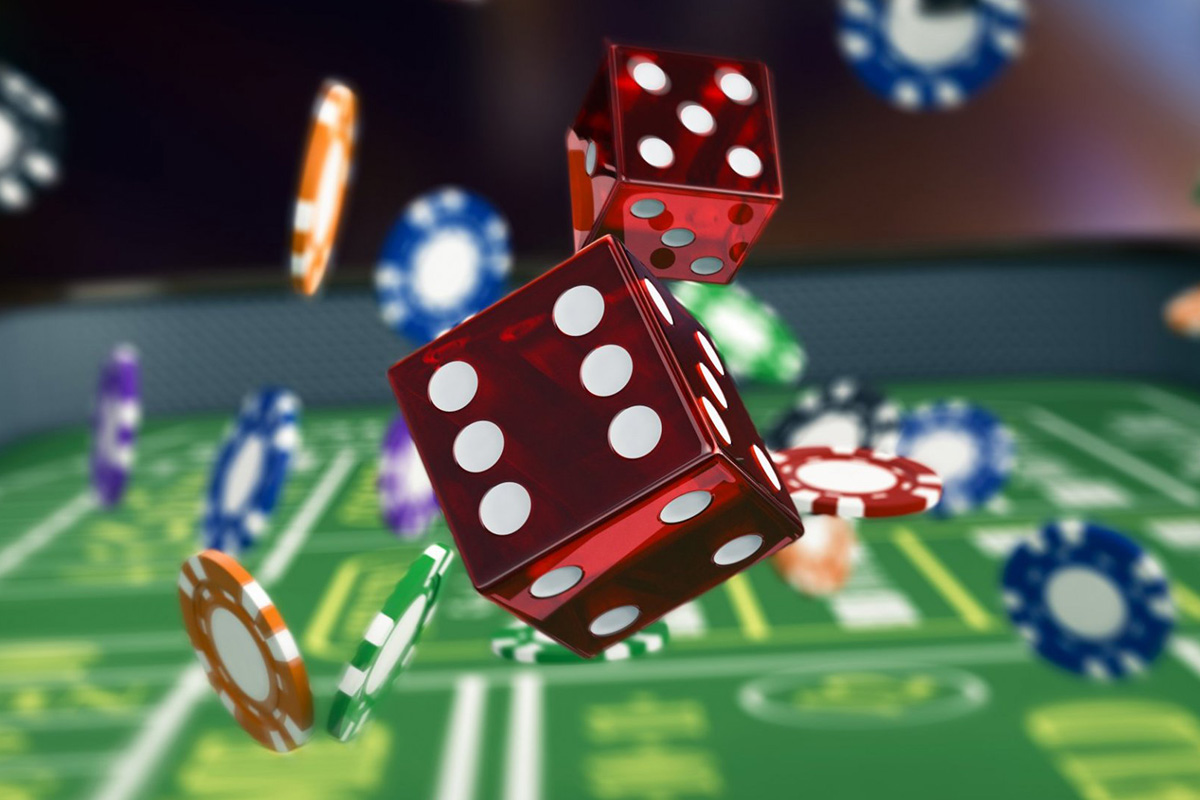 After releasing its Gambling Disorder Position Paper last week, the College of Psychiatrists of Ireland called problem gambling a “public health crisis” and urged the government to ban betting advertising.

The report created by the College’s Faculty of Addiction Psychiatry points to the national lockdown as a contributing factor in the growth of problem gambling. The professional body of psychiatrists indicated that loneliness times and the modern home working community pressured individuals to fill their time by turning to online betting platforms.

Professor Colin O’Gara, the paper’s lead author and a specialist psychiatrist for addictions, compared problem gambling to drug addiction: “We cannot continue to ignore the links between problem gambling and the current high volume of betting ads – be that in traditional TV ads or on team jerseys and side-line banners.

President of the College of Psychiatrists of Ireland Dr William Flannery said: “Even in the absence of live sports, people are finding it difficult to avoid triggers, with increased visibility of online gambling ads and the rollout of new betting platforms.

“We need to support people with tighter controls and responsible gambling measures inbuilt in the industry.” 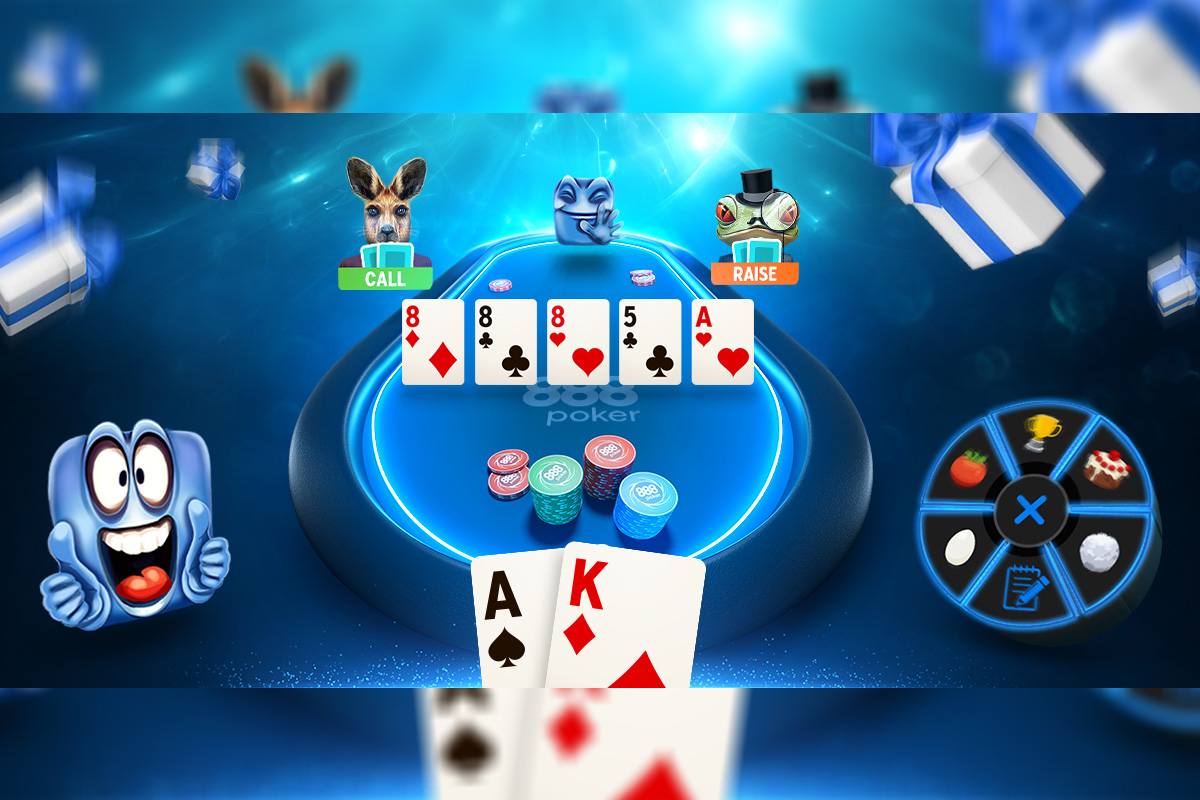 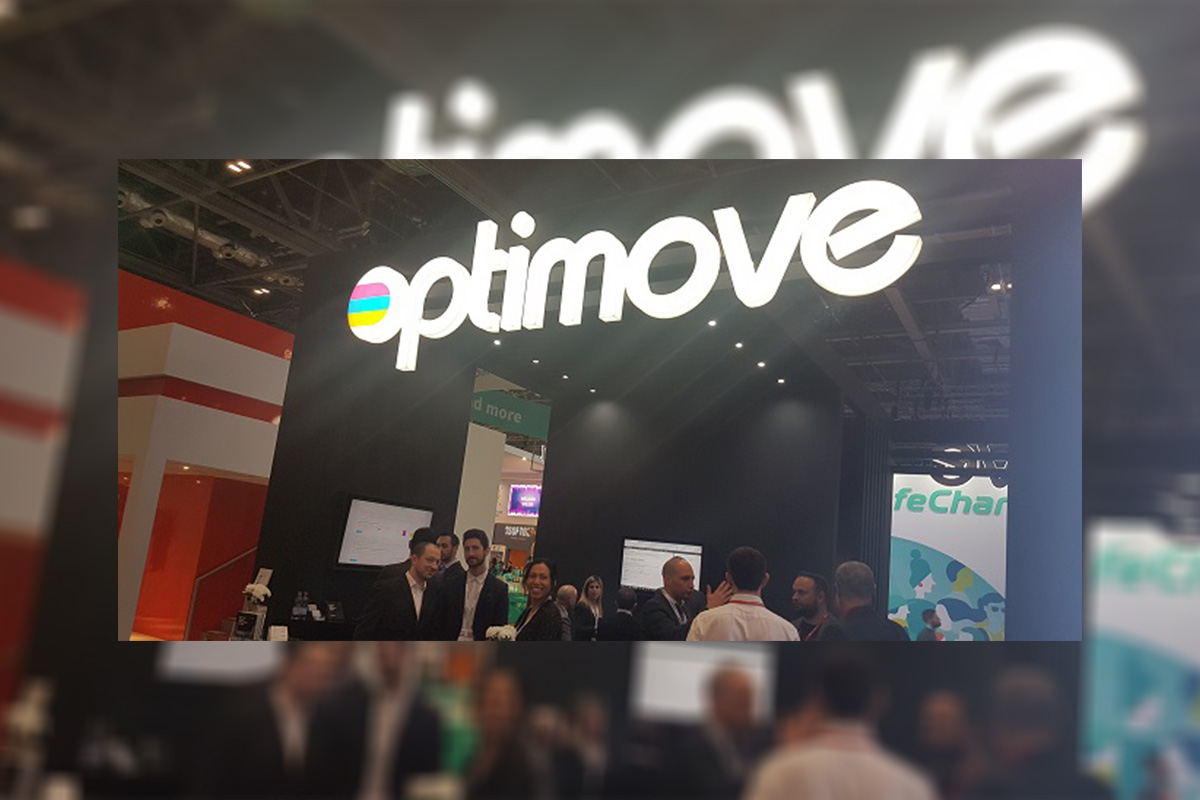 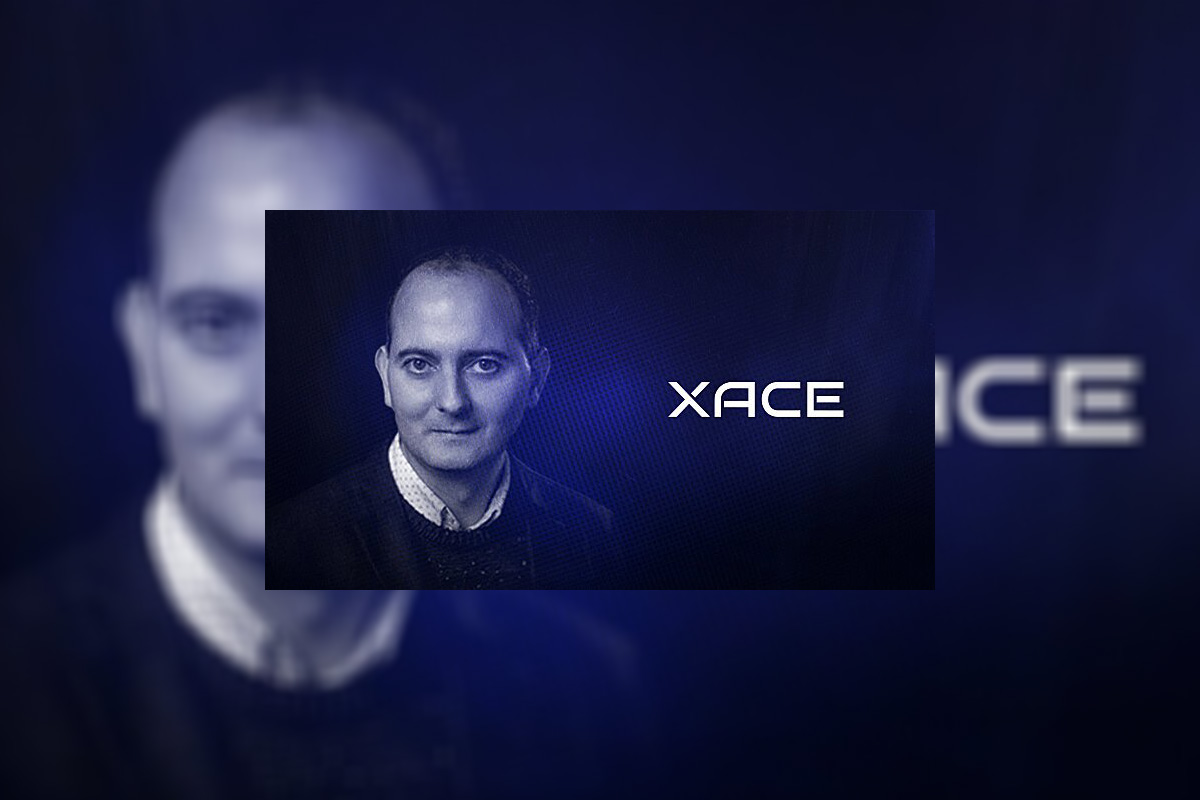