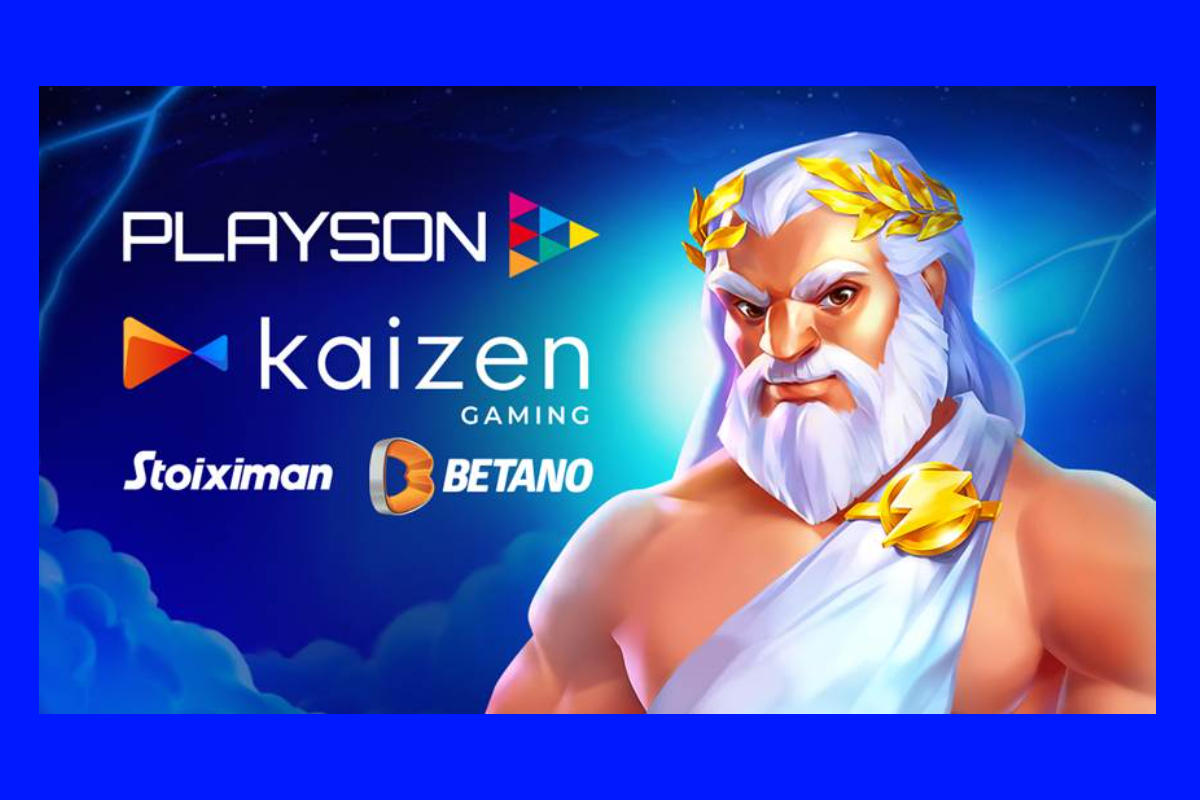 Kaizen Gaming, Greece’s foremost GameTech company and one of the fastest growing in Europe, has expanded its casino portfolio with the innovative games and software developer Playson.

Mr. Dimokratis Papadimos, RNG Casino Manager at Kaizen Gaming, said: “At Kaizen Gaming, we are constantly working towards the sole purpose of offering an unparalleled and completely safe experience to the people who choose us for their entertainment. In our effort to further strengthen Kaizen Gaming’s online casino, we have finalized an agreement with Playson, the leading company in the casino gaming industry, and we are confident that our customers will embrace this new partnership, which aims to satisfy their needs, with responsible gaming as the main focus.”

Christos Zoulianitis, Senior Account Manager at Playson, said: “We are delighted to sign with Kaizen Gaming, a leading operator with a strong foothold in the fast-growing Greek market.

“With an impressive variety of newly-launched titles and classic hits, we have continued to go from strength to strength across Europe and Latin America and partnering with innovative operators such as Kaizen Gaming has been integral to that success.” 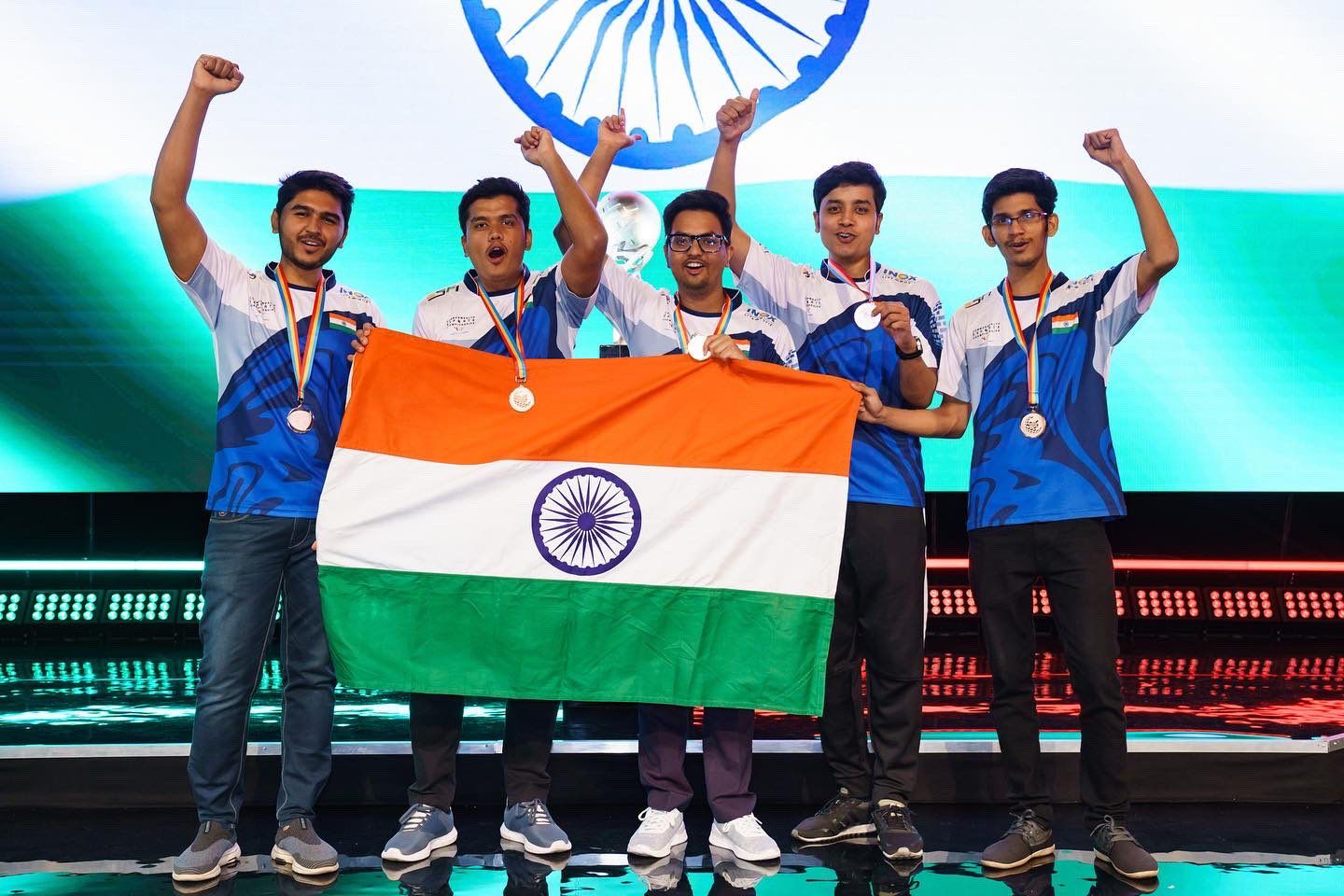 India’s DOTA 2 esports team’s victory at the CEC 2022 is a significant milestone in the history of the Indian esports and gaming ecosystem. It will open up new horizons for aspiring athletes who dream to compete in international tournaments in the future, thereby encouraging young gamers to pursue full-time careers as athletes. The win will open floodgates for subsequent industries to rise, birthing new-gen pro-gamers, careers, tournaments, brand associations and sponsorship opportunities among others. As the country celebrates 75 years of Independence, this victory marks a historical achievement for India in the international gaming arena.

Up until 2010, esports as a concept was relatively obscure in India and rather non-existent, with low public awareness, lack of infrastructure, and little involvement in the development of this sector. However, 2010 saw an enormous surge in the user base due to the popularity of smartphones, affordable high-speed internet, and notable investments in the space.

According to a report by the Federation of Indian Chambers of Commerce and Industry (FICCI) and EY India, the Indian esports industry rose to INR 3 billion in FY2021 and is expected to reach INR 11 billion by FY2025. This only confirms that the growth opportunity for esports in India is exponential and expansive.

Bharat Patel, Co-Founder, and Director, of Yudiz Solutions Limited, said, “A big congratulations to team India for claiming the bronze medal at the Commonwealth Esports Championship for DOTA 2. A remarkable achievement, considering the countless scrims, lengthy LAN games, and complex strategies involved.” With reference to esports athletes, he further shares, “the intelligence, mettle, and enthusiasm DOTA players display is utterly amazing. This win will boost the morale of the younger generation to become more active participants, encouraging the industry and the gaming community going forward.”

Anurag Khurana who is the CEO & Founder of Penta Esports said, “Congratulations to team India on winning the bronze medal at CEC for DOTA 2. This win will surely bring esports more recognition in India and inspire more aspiring esports athletes at the grassroots level in the country.”

Talking about the win Abhishek Aggarwal, Co-Founder, and CEO, of Trinity Gaming India, said, “These are exciting times for the esports industry and a very proud moment for the country and the gaming community. This win by the DOTA 2 team at the Commonwealth Esports Championship has earned a spot for India on the global gaming map and the future of esports looks very bright. This will encourage a new breed of gamers to build their careers leading to a larger pool of talent in the country. This is also an opportunity for brands to step forward in supporting the industry and encouraging the new athletes who aspire to have a career in this arena. We, as industry players, are confident that the government will support this form of the sport by providing adequate support to the esports athletes.”

The Indian esports ecosystem witnessed its first international representation (demonstration) at the Asian Games in 2018. Tirth Mehta, who won a bronze at the time, drew the attention of many developers and investors and their interest in Indian esports grew. Coverage and promotional campaigns on various online social media platforms like YouTube, Facebook, and Instagram increased public awareness and further stimulated the popularity of esports in India.

As esports is declared as a medal event at the next Asian Games and Commonwealth Games, India’s performance and win at  CEC 2022 have upped the ante for Indian esports in the international arena. 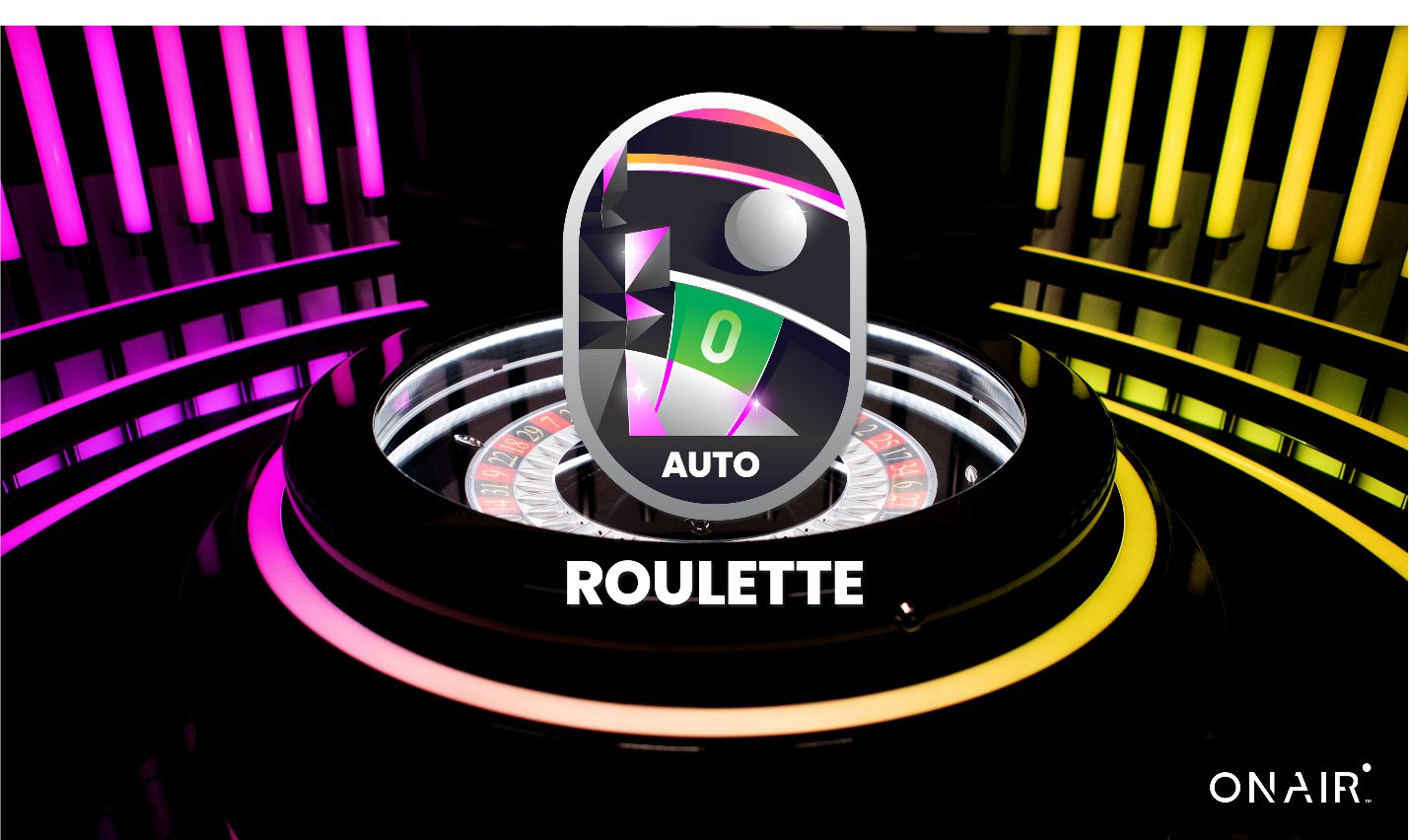 An intelligent and intuitive user interface eliminates the hassle, allowing players to concentrate on enjoying the game. And a state-of-the-art language generator lets players choose their preferred language in one click from 20 available.

Launched in 2020, OnAir Entertainment aims to disrupt the live casino product monopoly through a passion for innovation and technical excellence, delivering gaming experiences of the highest quality. Its games are now available in key regulated markets, including the UK, Sweden, Denmark, the Netherlands, Ontario, Greece, the Isle of Man, and Malta, with further expansion on the horizon.

Armands Zalitis, Head of Product at OnAir Entertainment, said “We are thrilled to release Auto Roulette, where the players will be immersed in an exhilarating experience with more power to control the ambiance. We have achieved this wonderfully designed user interface thanks to hard work and dedication of the people that make up OnAir – where the passion to create new experiences motivates us to accomplish amazing things.” 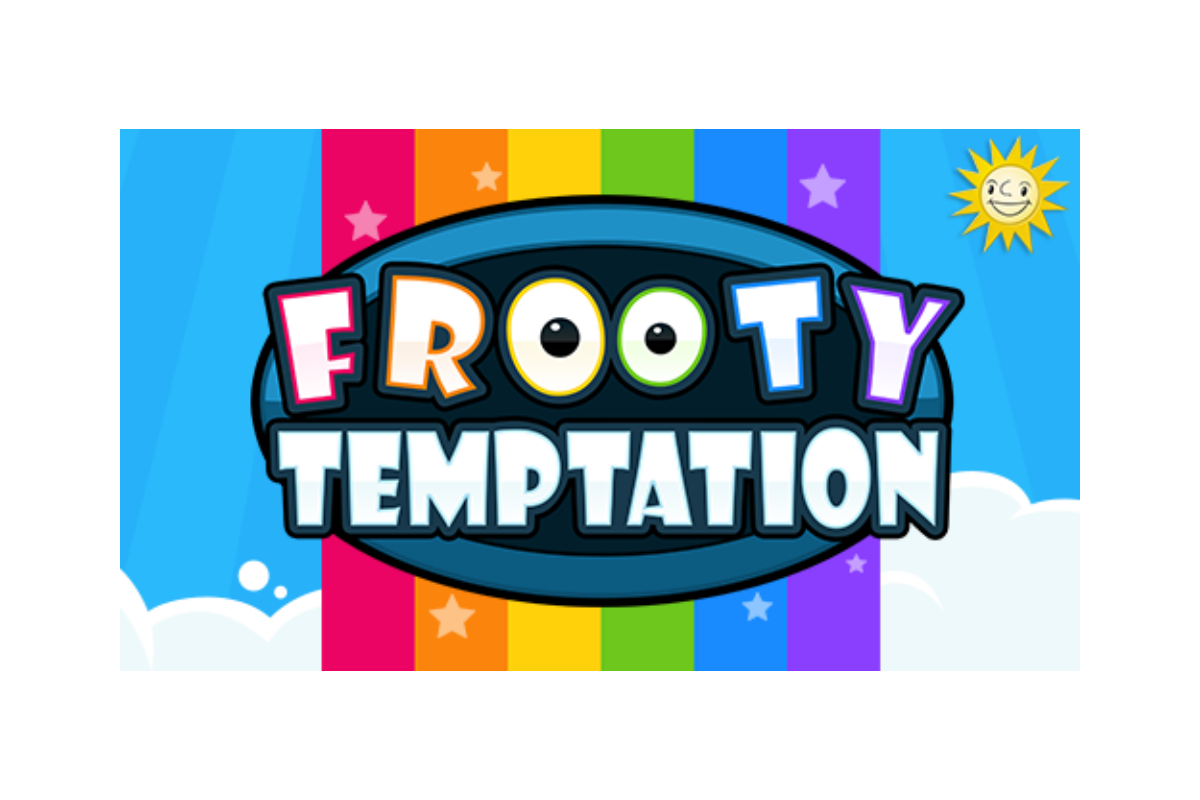 Sweet apples, juicy oranges and refreshing watermelons – fruit symbols have been popular with online gamers for many years. Now, with the new MERKUR game Frooty Temptation, Gauselmann Group subsidiary edict eGaming GmbH is offering operators the possibility to tempt their players with an even fruitier gaming experience.

The fruit game is played on five reels with five paylines. The wild symbol provides a particularly sweet surprise: if the diamond appears on one of the reels, it tops up to the highest possible line win at any point on the line. But the diamond is high carat in two respects. It not only replaces all the other game symbols, but also serves as a multiplier. If it appears on reels two, three, four or five, it doubles the winnings.

As a proven specialist in the development of B2B online casino solutions for the national and international market, edict is continuously expanding its offering and provides the games on a reliable and secure system platform. Operators are thus able to offer their players a sustainable, diversified and trusted online casino and, as a result, establish long-term customer loyalty.