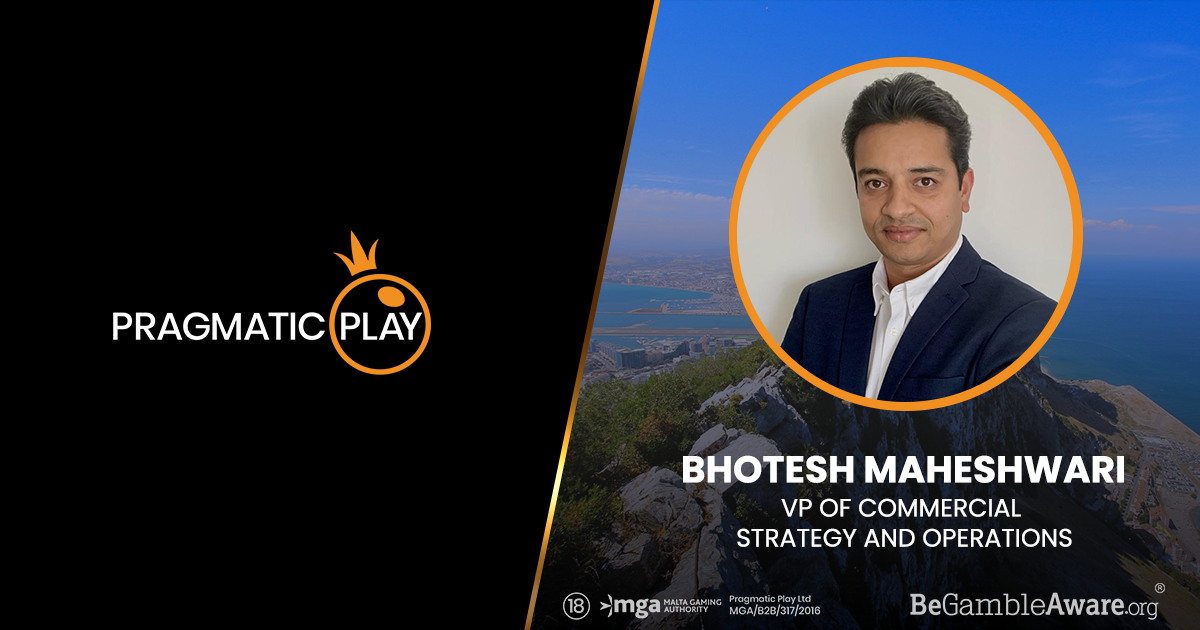 Pragmatic Play, a leading content provider to the gaming industry, has appointed former Rank Digital Head of Gaming Product, Bhotesh Maheshwari, as its new Vice President of Commercial Strategy and Operations as the company looks to further cement its position as a top tier supplier in regulated markets.

His core responsibilities will include overseeing commercial operations and building closer product partnerships with leading operators across Europe while expanding Pragmatic Play’s footprint in newly regulated territories across the globe.

The 39-year-old will also head Pragmatic Play’s Gibraltar office which serves UK, German, Spanish and Portuguese operators with a team of three executives working to achieve the supplier’s goals in the region.

Maheshwari has a long history in the gaming industry, working for both top tier operators and suppliers during his 15-year career. Since starting out as a retail manager for William Hill in 2006, he has worked closely with product teams to deliver gaming propositions customised for local player bases across UK, Europe, Latin America, and Asia.

Having spent eight years in a variety of commercial and product roles in the land-based gaming space for William Hill and Inspired Gaming, he moved to Betfair in an online gaming role supporting its arcade product and built an in-house gaming proposition and the innovative timed jackpot offering.

He eventually joined the Rank Group in Gibraltar in 2016 heading casino revenue and product development for online brands Grosvenorcasinos.com and Meccabingo.com.

Julian Jarvis, Chief Executive Officer at Pragmatic Play, said: “We are thrilled to have Bhotesh join us, and look forward to his impressive industry experience benefiting our growing team.

“The projects he has previously been involved with and the impact they have had on development in his previous roles bode very well for his future with us.”

Bhotesh Maheshwari added: “I look forward to working closely with the founders and management team at Pragmatic Play which has established itself as a leading multi-product provider in our industry in a very short time.

“We have hugely exciting expansion plans within regulated regions and new product verticals and it’s fantastic to be embarking on this next phase of growth for the company.” 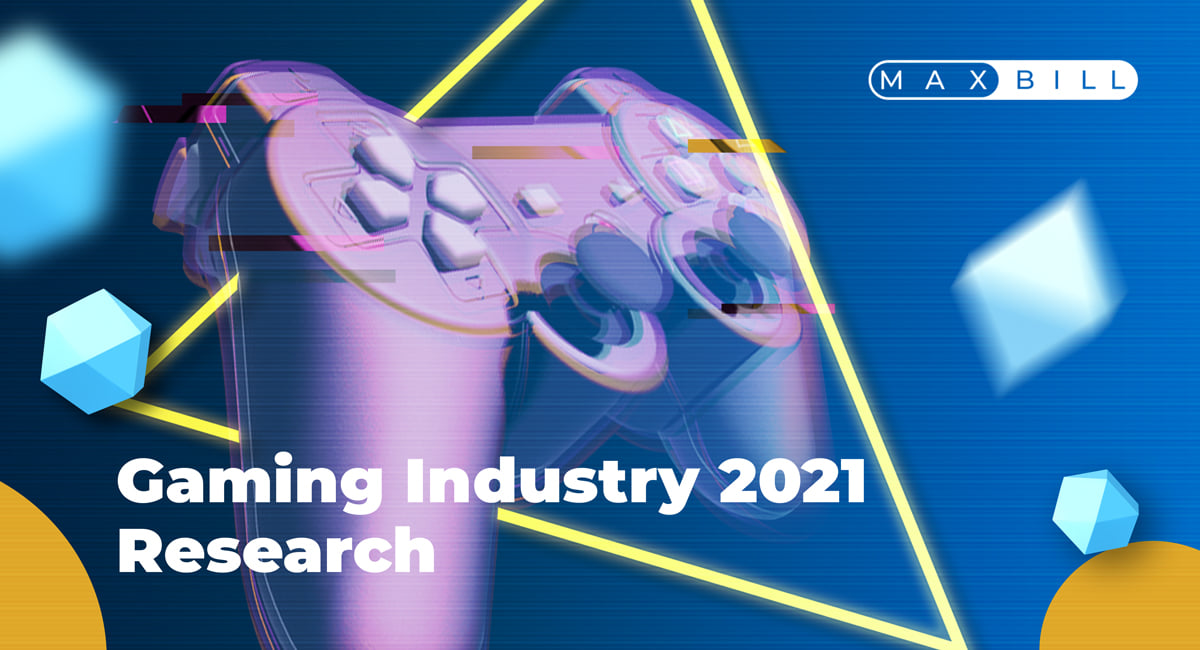 The Gaming industry had a blast in 2020, growing 12% in revenue. This is a stark contrast to many other economic sectors that shrank during the global health crisis. What’s more important, this boost is predicted to continue its effect in 2021. This rapid growth has pushed many gaming companies to transform and implement innovative technologies, to keep up with the trends. It was projected that automation of the internal processes, use of Artificial Intelligence and Machine Learning, Augmented Reality, etc. will be a huge part of the gaming landscape in 2021.

As a digital transformation provider, MaxBill constantly analyzes the state of innovation in the fields relevant to our clients and partners. We believe that deep understanding not only of our client’s business, but industry as a whole, is necessary for developing the best and most fitting solution. In particular, it is crucial to get a better understanding of where the majority of the companies stand after the pandemic.

Right now MaxBill conveys a short and fully anonymous survey that will give us valuable insight into the current state of the gaming industry. We expect to get valuable data for analysis during the next 4-5 weeks. Shortly after we plan to distribute the resulting report along with corresponding recommendations, so that all interested companies would get an idea of where the industry realistically is.

All professionals belonging to the gaming sector in any capacity are welcome to participate in this research: it is free and anonymous.

If you are curious to see what the report might look like, you can check out similar research that was conducted for the utility industry. Keep in mind, however, that each sector has its specifics, so the resulting documents can differ accordingly. 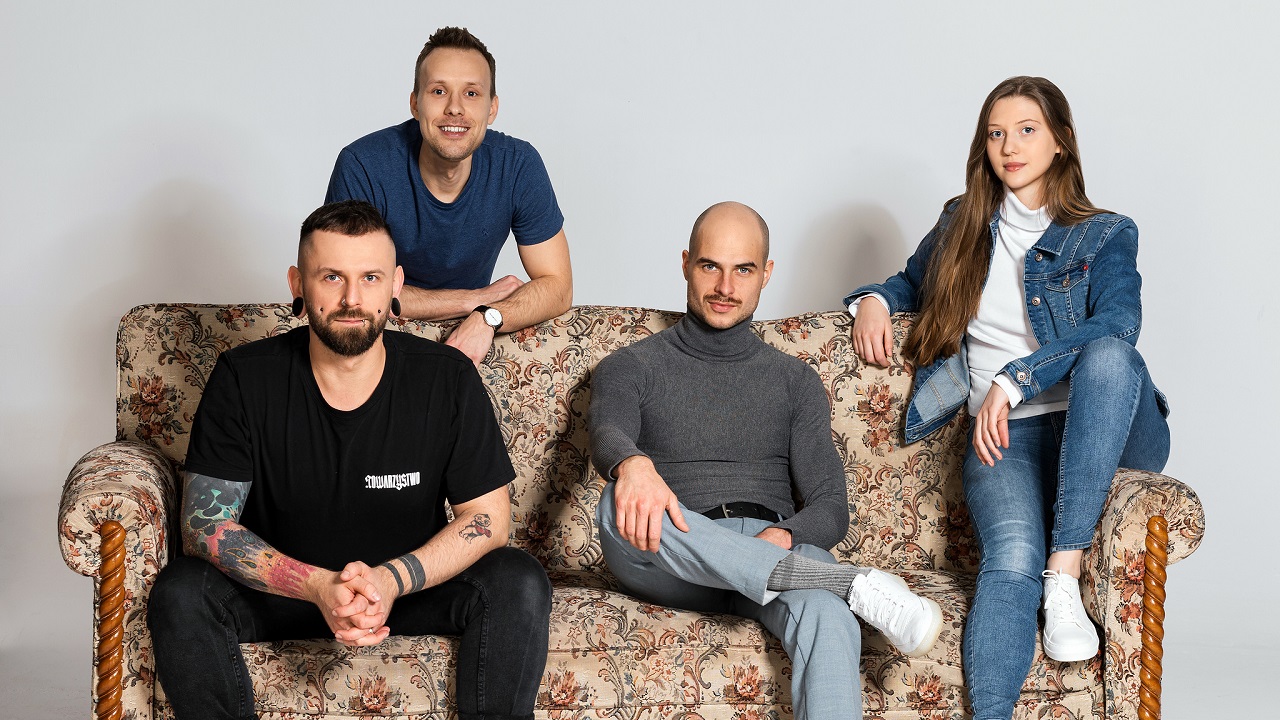 Live streaming sponsorships platform inSTREAMLY has raised a €1.1m seed round led by Supernode Global to expand into new markets.

Founded in 2019 by a team of live streaming and marketing professionals, inSTREAMLY has built a platform that enables all streamers – regardless of size – access to brands and to participate and execute sponsorships.

Colopl Next and PKO TFI were also involved in the investment round and previous pre-seed investment was secured from SMOK VC, which is run by Paul Bragiel, an investor in Niantic (PokemonGO), Unity, Uber, and Stripe.

The global live streaming market is valued at $70bn and expected to rise to $184.27bn by 2027. It is extremely difficult to execute brand sponsorship deals for the live streaming market, so typically only the largest streamers with millions of followers are able to work with large brands, leaving the majority of streamers without access to brand deals. With inSTREAMLY’S technology and platform, all streamers gain access to deals previously reserved for the top 0.01% and brands are able to access a large and highly engaged community of micro-streamers, delivering the same amount of impressions, but much better conversion rates than with larger streamers.

While the industry average CTR for paid ads is 0,7%, a recent campaign with 956 streamers achieved a 4% CTR, demonstrating that smaller streamers are able to draw more engagement, which brands such as Netflix, Samsung, PlayStation, Adidas, and Reebok, among others, are capturing through inSTREAMLY’s platform.

“I personally know how life-changing it can be for a small streamer to get their first revenue from streaming. It makes you believe that you can turn your passion into a career. With the new funds, we will be accelerating our expansion to new markets and aim to deliver the best opportunities to streamers worldwide,” says Wiktoria Wójcik, co-founder, inSTREAMLY.

“We see massive potential in how inSTREAMLY is democratising sponsorship opportunities for the live streaming ecosystem and believe the team’s deep understanding of the market and passion for streaming will be a key component to their success. We’re incredibly excited to lead this round and look forward to supporting inSTREAMLY as they expand their platform into new markets.” – says Phoebe Arkell, Supernode Global.

“Media agencies and large brands are currently facing difficulties in building a sales message that would be engaging for the Generation Z. inSTREAMLY fills this gap. The value of the Company is built for all current shareholders, and we believe it will be a part of inSTREAMLY global success.” – Krzysztof Tokarski, Managing Director at PKO VC. 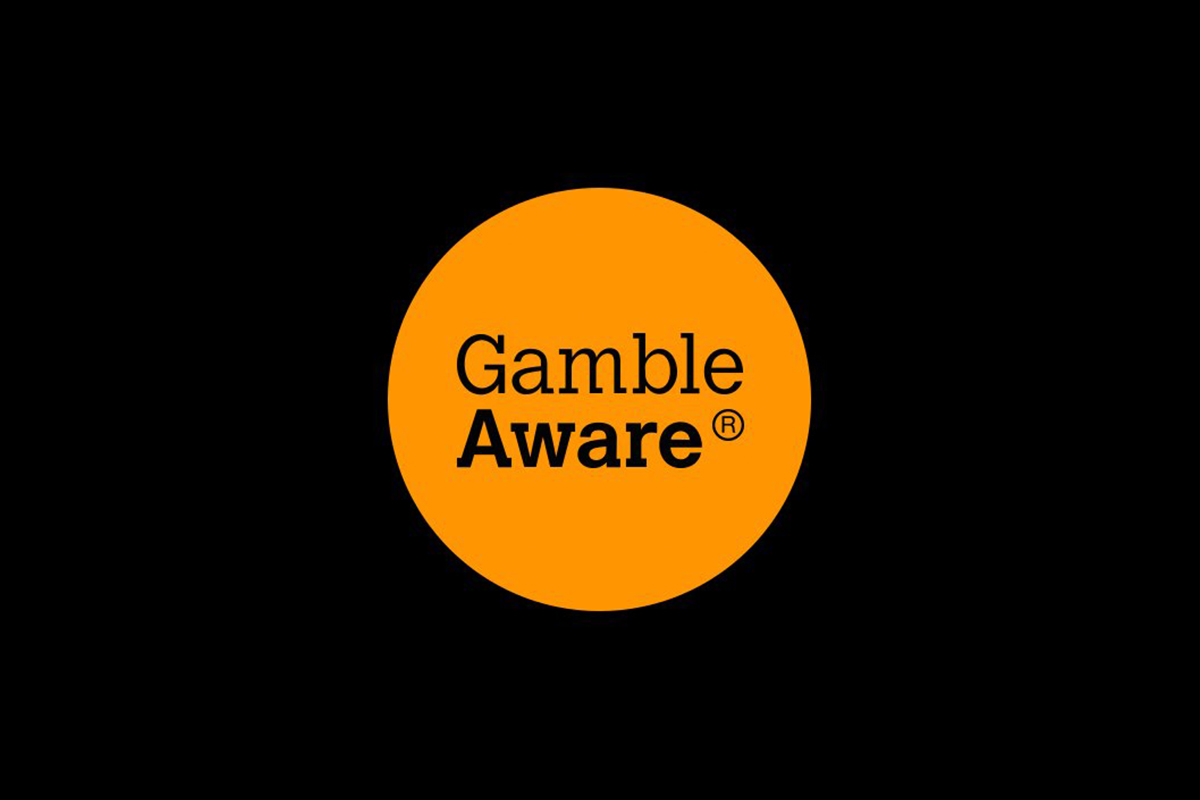 GambleAware has published its submission of Call for Evidence to the Department of Digital Culture, Media and Sport (DCMS) in response to the Gambling Act review.

The submission outlines ongoing issues in the gambling sector found by GambleAware, with a particular focus on the prevention of gambling harms and research to inform policy.

It comes in response to the UK government’s December 2020 review of the 2005 Gambling Act. As part of the review, the DCMS launched a call for new evidence to investigate issues such as spend limits and how gambling affects young adults.

The findings are intended to inform changes to the 2005 Gambling Act.

Most prominently, GambleAware continued its advocacy for a mandatory levy to fund research, education and treatment (RET) related to gambling and gambling-related harm.

Currently, British gambling law requires licensed British operators to donate a portion of funds to responsible gambling initiatives, but there is no minimum on how much should be donated.

GambleAware reported that in the last twelve months, it received £15.6m in voluntary donations, a rise from £11m the previous year. In June 2020 the Betting and Gaming Council pledged £100m to GambleAware on behalf of the 4 largest gambling operators in Britain: Bet365, GVC Holdings, Flutter Entertainment and William Hill.

“The voluntary nature of the current arrangements results inevitably in uncertainty of funding year to year and to significant variations in cash flow within the year,” the submission reads.

“This unpredictable funding model represents a significant challenge given that a key function of GambleAware as a commissioning body is to provide assurance to funded services about recurrent income streams so that expert clinical teams can be established and sustained to provide treatment and support for those who need help.”