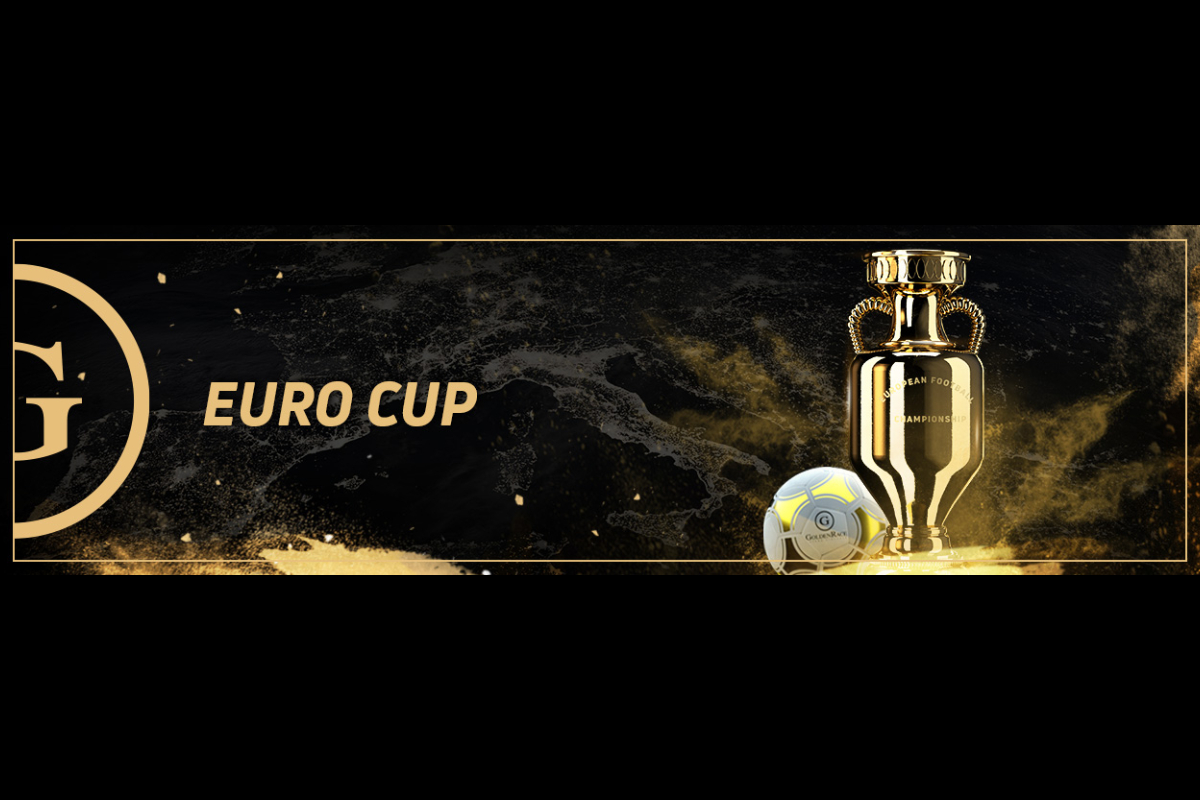 Euro Cup is an engaging virtual tournament with 24 teams in six groups, based on the ones that won the qualifiers, making the game as realistic and attractive as possible.

The new virtual tournament is already available for retail and online, both on demand and scheduled, for several African and European countries. It has been particularly optimised for mobile and desktop devices, so that players can access it and enjoy it easily and smoothly.

The competition is divided in two phases, a group stage and a knockout stage. During the group stage, the teams play one match against all of the other teams in the same group, with three points for a win, one point for a draw and none for a defeat.

The first two teams from each group qualify, as well as the best four third placed teams.

The Knockout phase consists of one match knockout during four stages (sixteenth, quarter, semi, and final), and it adds the Qualify market to the poll of betting opportunities from the group stage.

GoldenRace’s virtual football is the the most authentic 3D football simulation in the market and the industry top revenue virtual football, generating more than 20 million bets on a daily basis.

Related Topics:GoldenRaceVirtual Euro Cup
Up Next 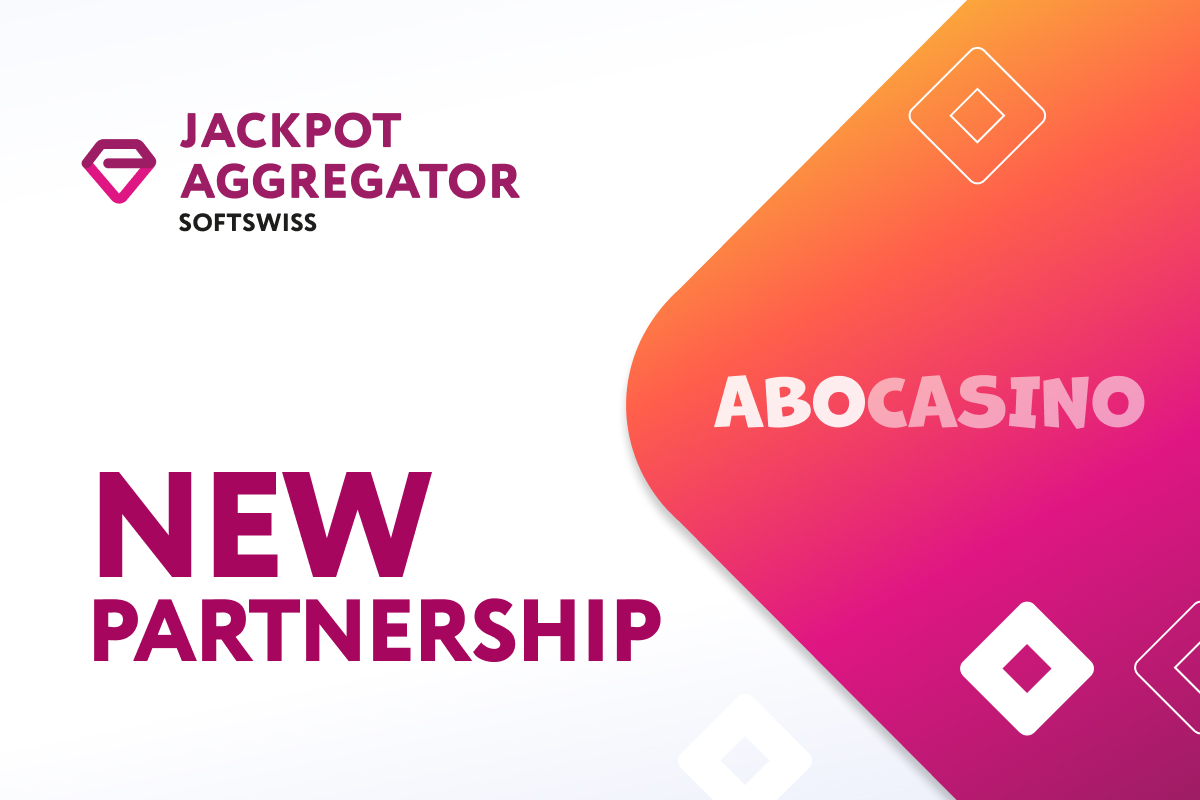