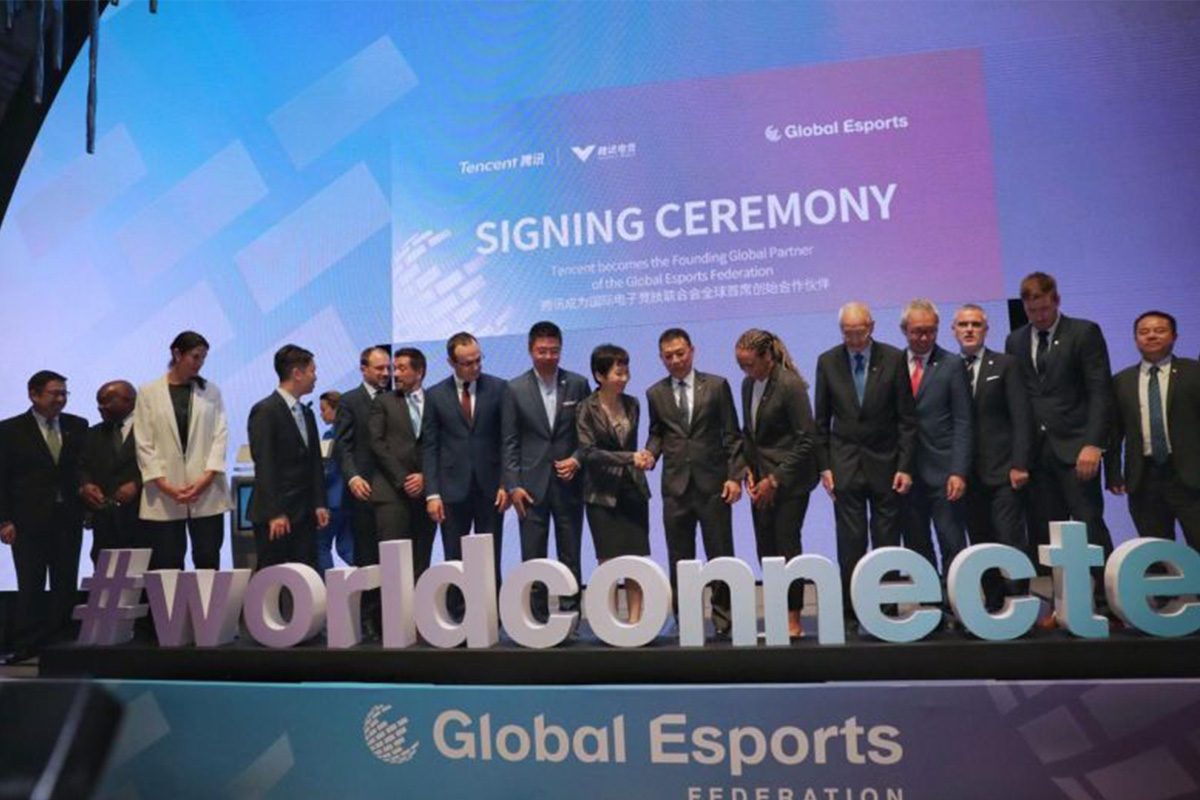 Foster has served as the Chief Operating Officer of the federation since last April. He has been instrumental in overseeing the Singapore-based organisation’s advance since its worldwide launch in December 2019 – the GEF now counting more than 80 Member Federations and well over 100 partnerships.

Such growth, amid a global pandemic, is a testament both to Foster’s capability and capacity and to the demand the GEF has confronted, Chris Chan, President of the Global Esports Federation said. He added that the GEF intends in the coming months to launch initiatives to power up recruitment and enhance diversity, equality, and inclusion with a mandate to increase size and scale.

“With esports becoming increasingly relevant both to the broader economy and to the development of many countries, the GEF is poised for tremendous growth. The GEF Board and I trust in Paul’s vision and leadership,” Chan said.

“The GEF offers a global, inclusive, and connected platform. When we began this journey, we had a framework for potential, a bunch of ideas. We simply said, everyone is welcome, a notion of radical inclusivity. We engaged constantly, guided only by a set of values. From that naturally came a spirit of boundless innovation. That drives our work,” Foster said. 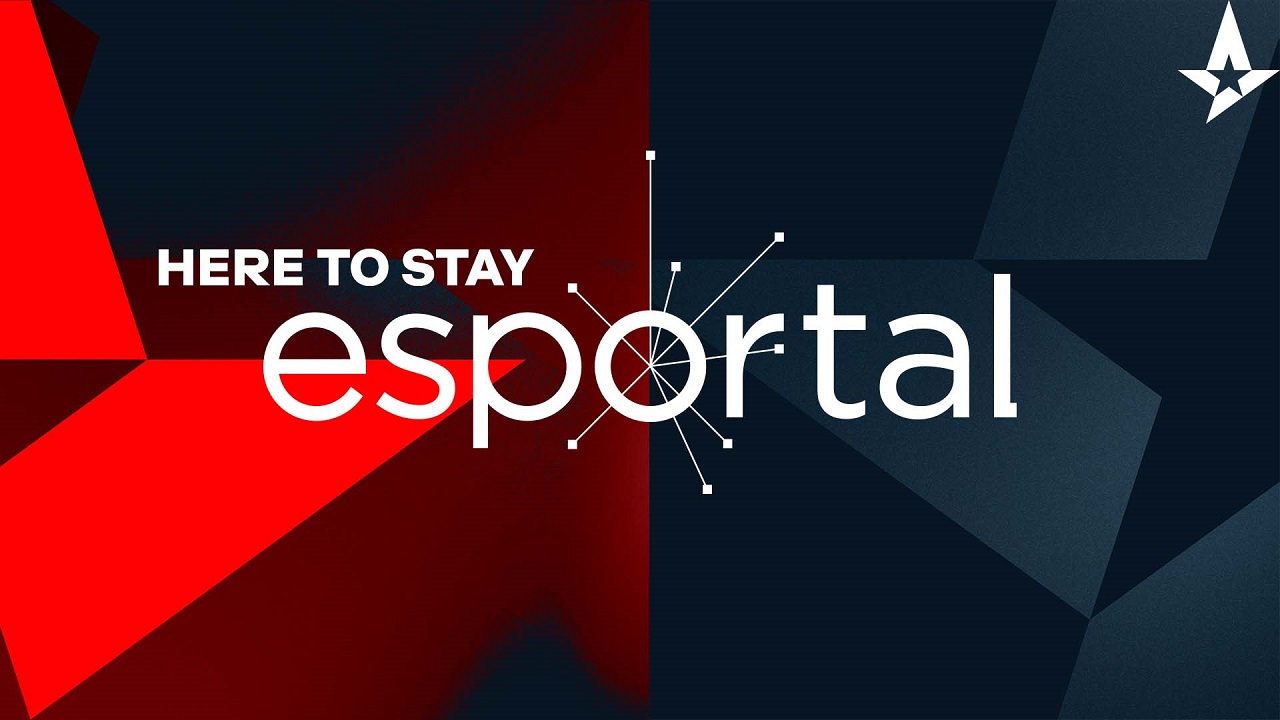 Astralis and leading Nordic matchmaking platform Esportal has agreed to an extension of the commercial partnership entered only nine months ago.

– Esportal is the leading matchmaking platform in the Nordics, giving gamers an option to compete and connect in a positive, fun, and competitive environment. We have built a tournament and matchmaking format combining Esportal’s expertise and the Astralis brand and value, and we’re thrilled with the way it has been received and used by thousands of Counter-Strike players daily.

– We’re now introducing monthly tournaments and quarterly events in Astralis Nexus, our big Gaming and Entertainment Center in central Copenhagen, where the Grand Final weekends will be held with viewing parties, Meet & Greets, and a range of other relevant activation. We’ll also see a lot of new engaging content on our Social Media- and YouTube channels. The whole idea behind our cooperation is bringing the gaming community even closer together, both digitally and physically, says Kasper Sindt.

On top of the digital and physical activation described above, the agreement includes a commercial and promotional leg. The parties agree not to comment further upon the commercial value. 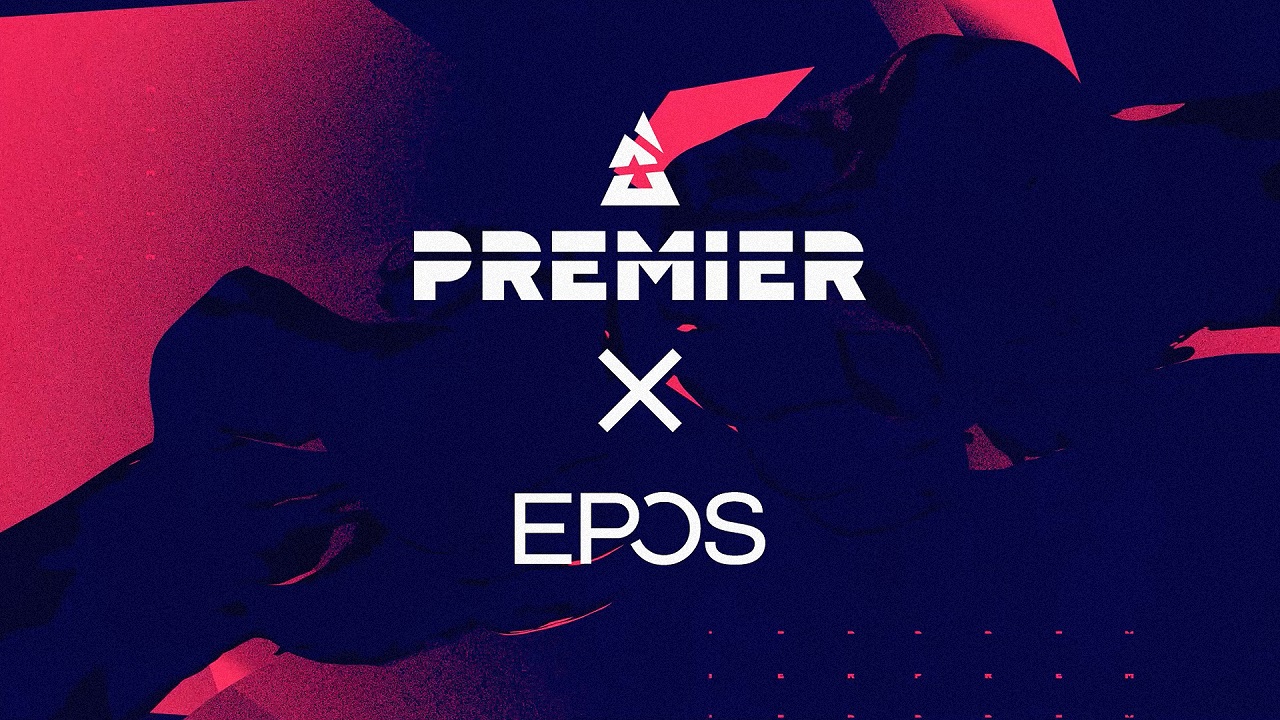 EPOS became BLAST’s official audio partner in February 2020 and the extended deal will ensure the brand continues to receive global exposure across the tournament organiser’s seven events this year, reaching an audience of over 150 territories in 18 different languages.

The partnership will build on the successes of 2021, with the continuation of the ‘Push to Talk’ podcast series into a second season. The series sees hosts and popular Counter-Strike figures Conner ”Scrawny” Girvan and Mohan ”Launders” Govindasamy dive deep into exclusive interviews with the best CS:GO players, whilst discussing the spiciest ‘Hot Takes’ in the industry and answer fans’ most interesting Counter-Strike questions

Throughout the partnership, BLAST and EPOS have highlighted the power of audio and the key role it plays at the top level of Counter-Strike, with the implementation of premium gaming headset H6PRO throughout the broadcast. This is encapsulated by the popular ‘Mic’d Up’ broadcast segment, providing esports fans with a unique insight into how elite players communicate with each other during the most important moments in-game.

The announcement comes off the back of two recent partnership renewals, following Coinbase and CS.MONEY. With BLAST continuing to increase the value of its global partnership portfolio in line with future growth plans.

Oliver Clarke, Head of Brand Partnerships for BLAST, said: “We are delighted to continue our partnership with EPOS as we go into the new season and beyond, establishing long-term relationships with our partners is a key part of our commercial growth plans. Since last year, we have showcased the importance of audio in providing a competitive edge and look forward to bringing this to life in new ways during 2022.”

Maja Sand-Grimnitz, Director of Global Marketing, Gaming at EPOS, said: “We’re really excited to extend our partnership with BLAST for the coming two years. As the past two years have already shown, the BLAST Premier and EPOS brand are a great fit, and we can’t wait to show the power of audio through a lot of exceptional events throughout 2022 and 2023.

“The BLAST Premier Fall Final in November really showed the value and great opportunities in physical events, and we especially enjoyed seeing our new H6PRO Series activated in the arena. Even after two years we still see this partnership offer endless opportunities to deliver great results to BLAST and EPOS but most importantly all the fantastic esports fans around the world.” 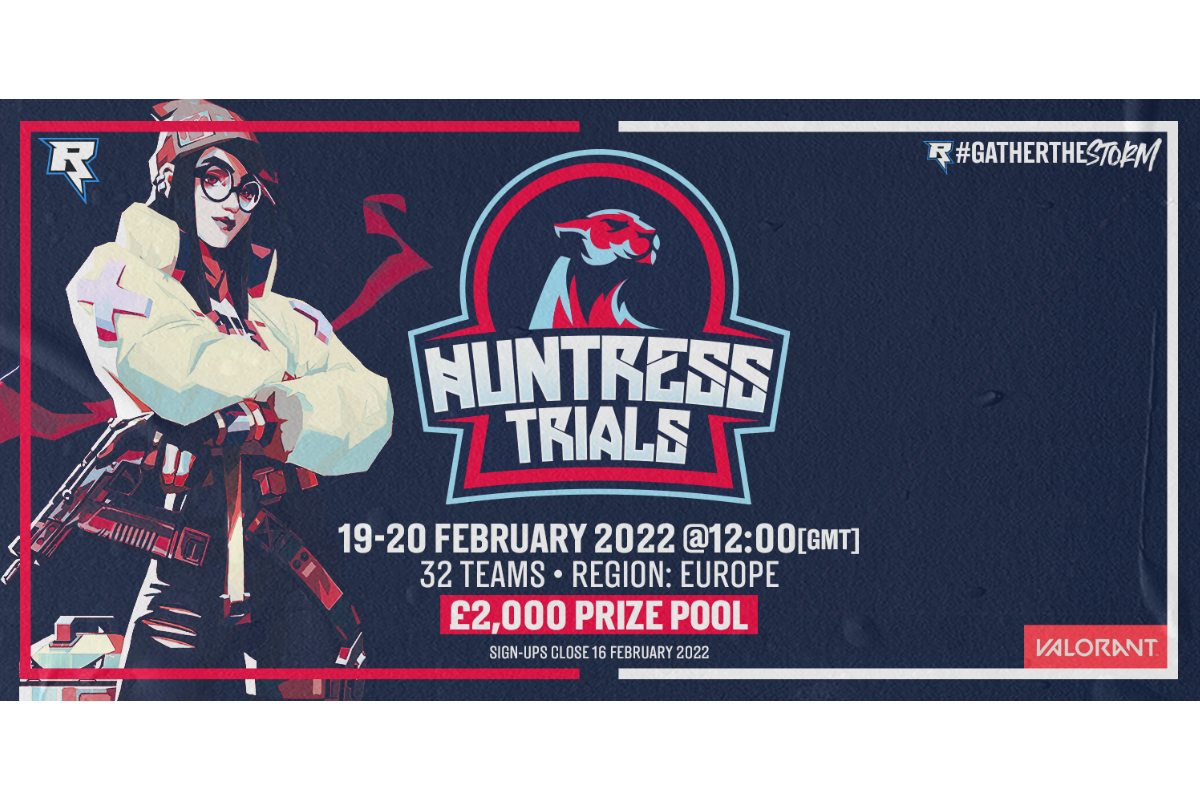 The Huntress Trials tournament will start on Saturday the 19th February at 12:00 GMT and will continue on Sunday the 20th February 12:00 GMT.

The competition will feature up to 32 competing teams in total from across the EU and the UK, in a 5v5, single-elimination bracket, best of 3 (Bo3). Winners from the bracket will advance to the Grand Final which will be a best of 3 (Bo3) with a chance to take home the first prize.

The casters for this event will be the returning Samantha “NaoriMizuki” Timms and Layla “TK Layla” Abbott. Overseeing the tournament will be Tournament and Events Manager, Umar ‘Maru’ Aswat, with the support of admins Nicole ‘Wolf’ Sølvmose, and Jorden ‘Raen’ Dakin-White, as well as Observer Samantha “Benolot” Fry. The production for the Huntress Trials tournament will be overseen by Jakob “Atroix” Szmyt and will include his Esports Production Year 2 students at Confetti College (@Confetti_ICT). We are delighted that we are able to assist with the grassroots development of future production staff as well as grassroots players.

Gin Rai from Confetti College said “We at Confetti are excited to work with Rix and the Huntress Trials. This is another great opportunity to provide our students with real broadcast production experience whilst elevating recognition for women and marginalised genders in esports.”

Teams interested in participating can sign up via our form by Wednesday, 16th February at 21:00 GMT. Only the first 32 eligible teams will be allowed to participate. This tournament is only for female and marginalised gender teams.

Format: 5v5; Single-Elimination; Best of 3 (Bo3) including the final

This tournament is not endorsed or supported by Riot Games.

We’ll see you there, good luck to all the teams entering the tournament!