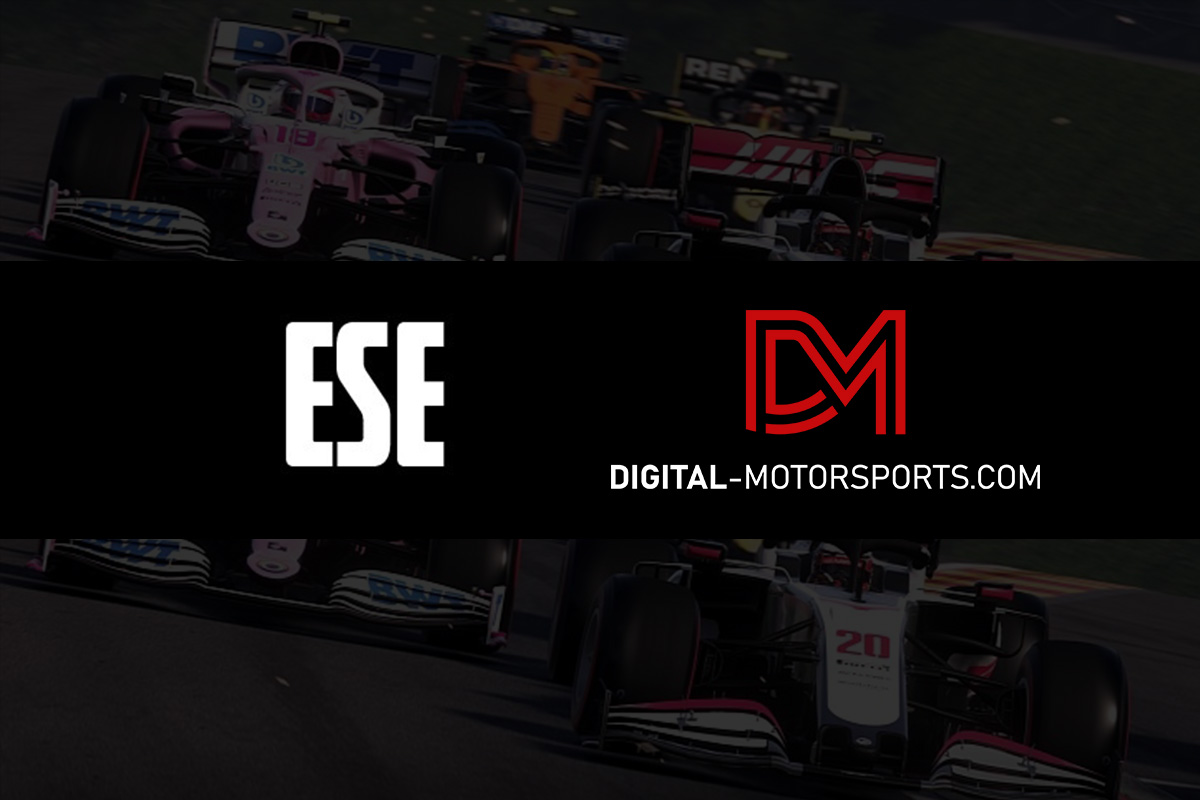 ESE Entertainment has signed a Letter of Intent to acquire Digital Motorsports, an Irish company that provides infrastructure, technology and support for the esports industry.

Under the terms of the LOI, it is contemplated that ESE will acquire 100% of the issued and outstanding securities in the capital of Digital Motorsports. The purchase price, which will be confirmed following completion of further due diligence, will be paid with a portion in cash and the balance in common shares of ESE at a deemed price of $1.48 per share, such shares to be released over three years from issuance.

The proposed Acquisition is intended to build on ESE’s already strong position in the sim racing market and bring it one step closer to becoming one of the largest gaming and esports infrastructure companies in the world.

“We are excited to announce the anticipated expansion of our business with the proposed acquisition of Digital Motorsports. Our shared vision of becoming the number one global brand for esports in the motorsports industry was paramount in coming together to sign the LOI. We are excited to work closely with Digital Motorsports to build on their existing business, focusing on increasing revenue and profit margins. Niall and his team at Digital Motorsports have been able to prove a profitable business model, with contracts with tier-1 customers across the globe, and they are just getting started. The digital motorsport sector continues to grow around the world, and we are thrilled to have the opportunity to become a key part of that growth,” Konrad Wasiela, CEO of ESE, said.

“We are excited to have agreed on this letter of intent to become part of the ESE family. We believe in Konrad and his team’s ambition to grow ESE into a billion-dollar plus company. The visions of the two companies are aligned to take the top spot on the podium. We are really looking forward to leveraging the ESE infrastructure, technology and expertise to create something truly special. This will only benefit our customers and the wider sim racing community,” Niall Maher, CEO of Digital Motorsports, said.

The Acquisition remains subject to, among other things, satisfactory completion of ESE’s due diligence, the parties entering into a definitive agreement and TSX Venture Exchange approval.