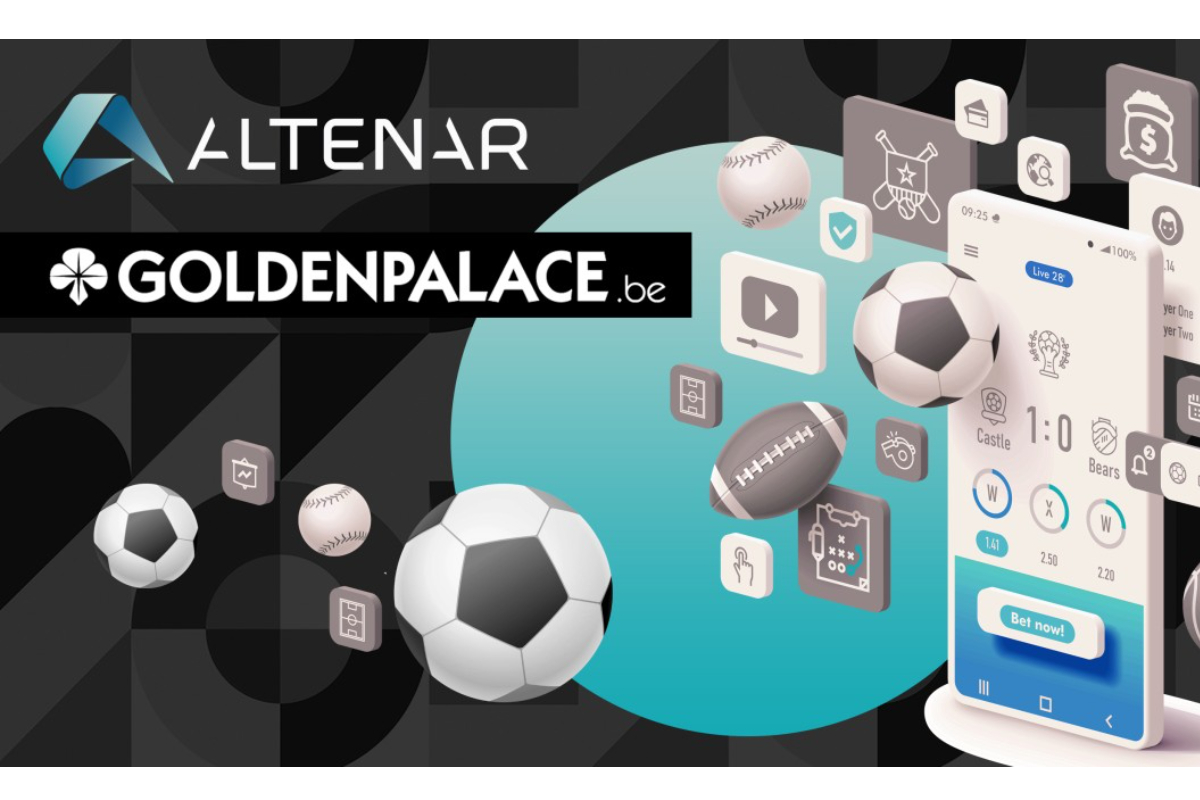 Golden Palace will become the latest sportsbook partner of Altenar to migrate to the new version of its sportsbook platform from Monday 31 May.

The new version of the sportsbook, coined Sportsbook2 by the Malta-based provider, was launched for a select quota of partners in April 2020 as Altenar looked to “serve operators on a global level in a more efficient manner”.

Commenting on the partnership, Brice Buttignol, Head Of Online Operations at Golden Palace: “Thanks to our strong partnership, we are thrilled to upgrade this new version of our Sportsbook where the new features will bring our betting’s offer to a highest level.”

“With our innovation and continual improvement mindset, we are excited to bring a higher betting experience to all our customers.”

As part of an interview with Altenar CEO Stanislav Silin in March, we learned that 15 to 20% of its partners had moved on to the new platform.

Because of this, Silin explained, Altenar continues to work on both platforms both in terms of updating coded features and maintaining test house evaluations.

It is, however, another notable step forward for Altenar that multi-channel gambling operator Golden Palace has chosen to deploy the upgraded platform.

The new version carries more integrated third-party content and a wider breadth of odds, as well as a number of less visible, scale-based benefits due to its underlying architecture.

A long-term online sportsbook partner of Altenar, Golden Palace has also successfully rolled out the company’s sportsbook software for terminals across Belgium. 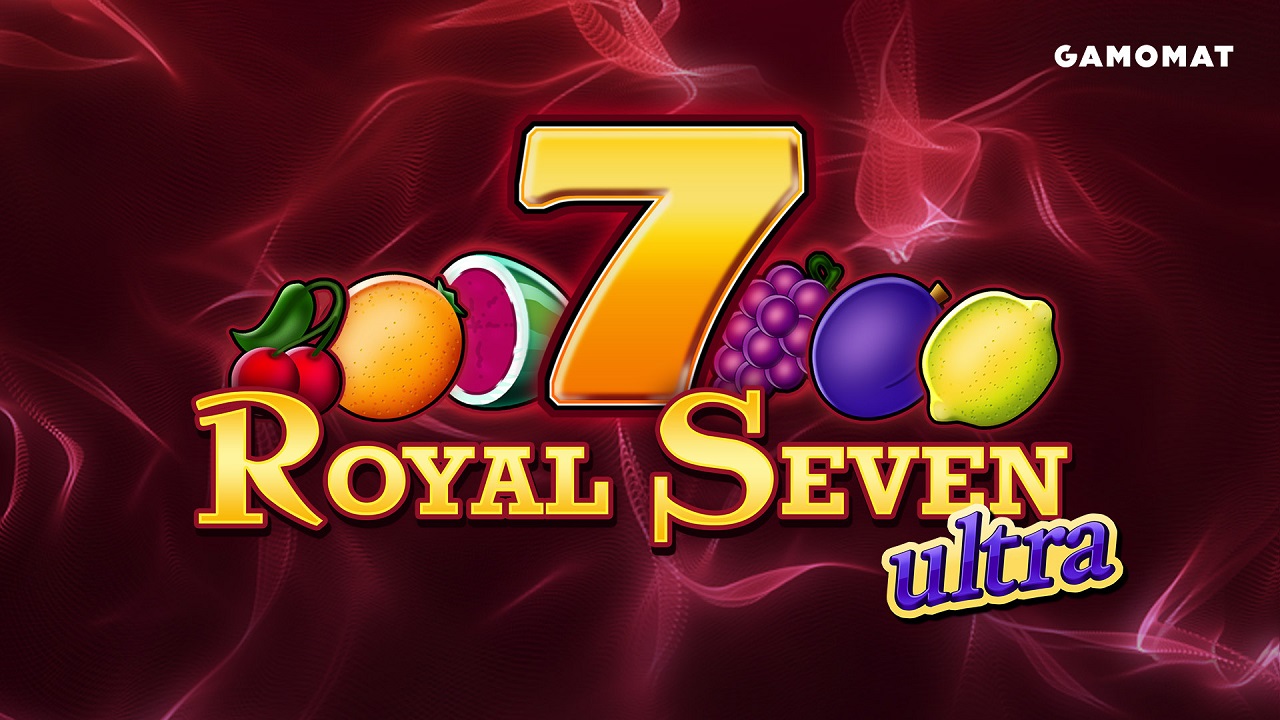 This kingly release, with its 6×4 design, is the biggest reel design to date from GAMOMAT and succeeds previous much-loved titles Royal Seven and Royal Seven XXL. Stacked Sevens provide the chance for a complete screen of top symbols and helps make for a majestic playing experience.

Seven is the instrumental symbol on the reels and is the highest paying symbol in Royal Seven Ultra. Classic fruit symbols complete the rest of the line-up and players can also get involved with card gamble and risk ladder features that add to the enjoyment on the reels.

Royal Seven Ultra is designed for desktop and mobile and is available exclusively to all ORYX Gaming operators via ORYX HUB and for social gaming via Whow. 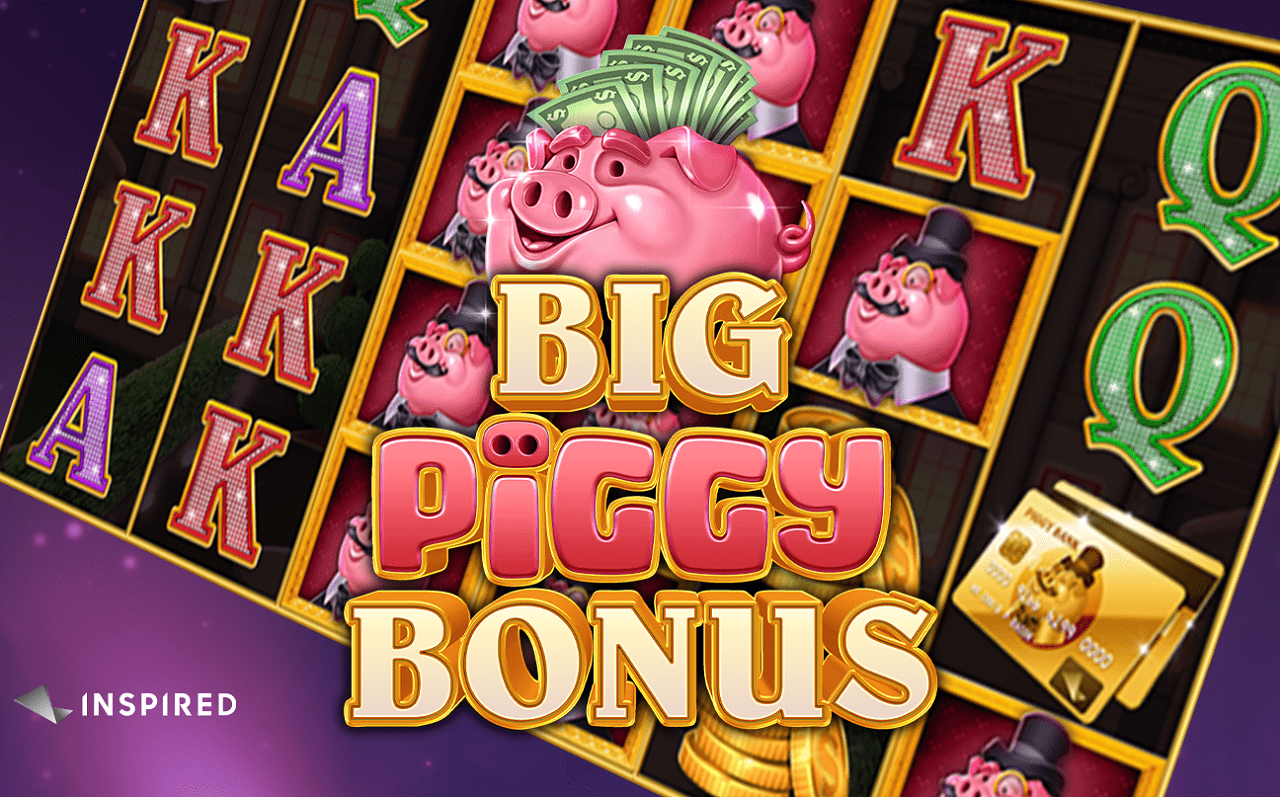 Inspired Entertainment, Inc. is pleased to announce the launch of Big Piggy Bonus™, a novel pig-themed slot game where players can “bring home the bacon,” available online and on mobile.

Big Piggy Bonus with its vibrant piggy character and symbols of extravagance, will transport players to a fun-filled world of riches, monocles, and top hats! Set in the Piggy’s mansion, the game’s big band jazz soundtrack will have players on the edge of their seats, spinning the dazzling reels to win ham-some cash pay-outs.

During the base game, three to six scatters can activate the bonus which triggers the Pick Me feature. Players can bag guaranteed multipliers of x20, x25, x30, x50 or x100 in the game’s bonus round.

Big Piggy Bonus’s Free Spins feature includes sticky Wilds that will continue to accumulate wins indefinitely until the player achieves a single win of greater than or equal to the game’s Big Win amount.

Claire Osborne, Vice President of Interactive at Inspired, said: “We’re thrilled to launch Big Piggy Bonus, our first ever pig-themed game. The pig is a likeable animal around world, regarded by many cultures as a sign of prosperity and good fortune, so we hope the theme brings just that for our Operator partners and their players! With its extremely popular Big Bonus mechanic and its crisp graphics, I’m certain Big Piggy Bonus will become a hit, adding even more vibrancy to our growing portfolio of innovative and player-favourite slot titles.”

Big Piggy Bonus is a medium-volatility game with a return to player (RTP) rate of 95%, aimed at the casual online casino player. 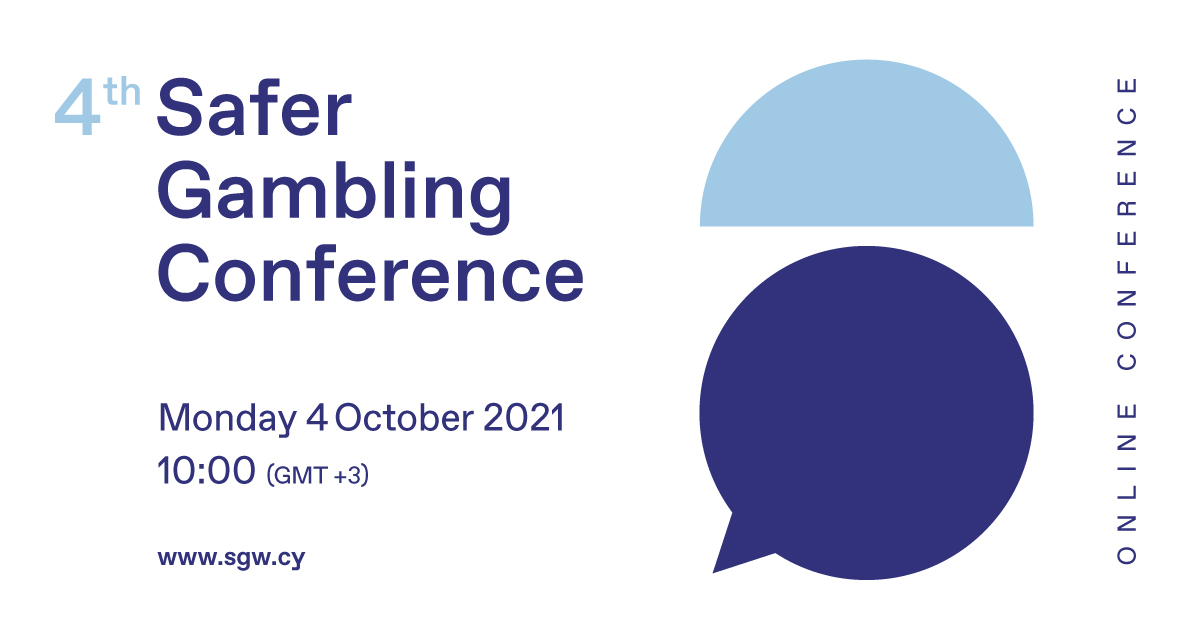 The Conference, organized as part of Safer Gambing Week 2021, aims to inform the public and raise awareness, as well as involve and mobilise all stakeholders regarding safer gambling and protection of wider society from any harmful consequences of gambling activities. The focus on safe gambling will emphasize the responsibility of the State and gambling providers to further strengthen player protection mechanisms.

The conference will host renowned academics, scientists, and other related professionals from the field of gambling from Cyprus and abroad to share with participants their experiences and knowledge about safer gambling. Topics to be covered during the conference include Gambling disorder as a Public Health issue, risk assessment and safer gambling tools and design, the use of artificial intelligence and neuroscience to prevent addiction to gambling, safer standards to enhance the protection of players, financial services as means to reduce gambling related harm and many more.