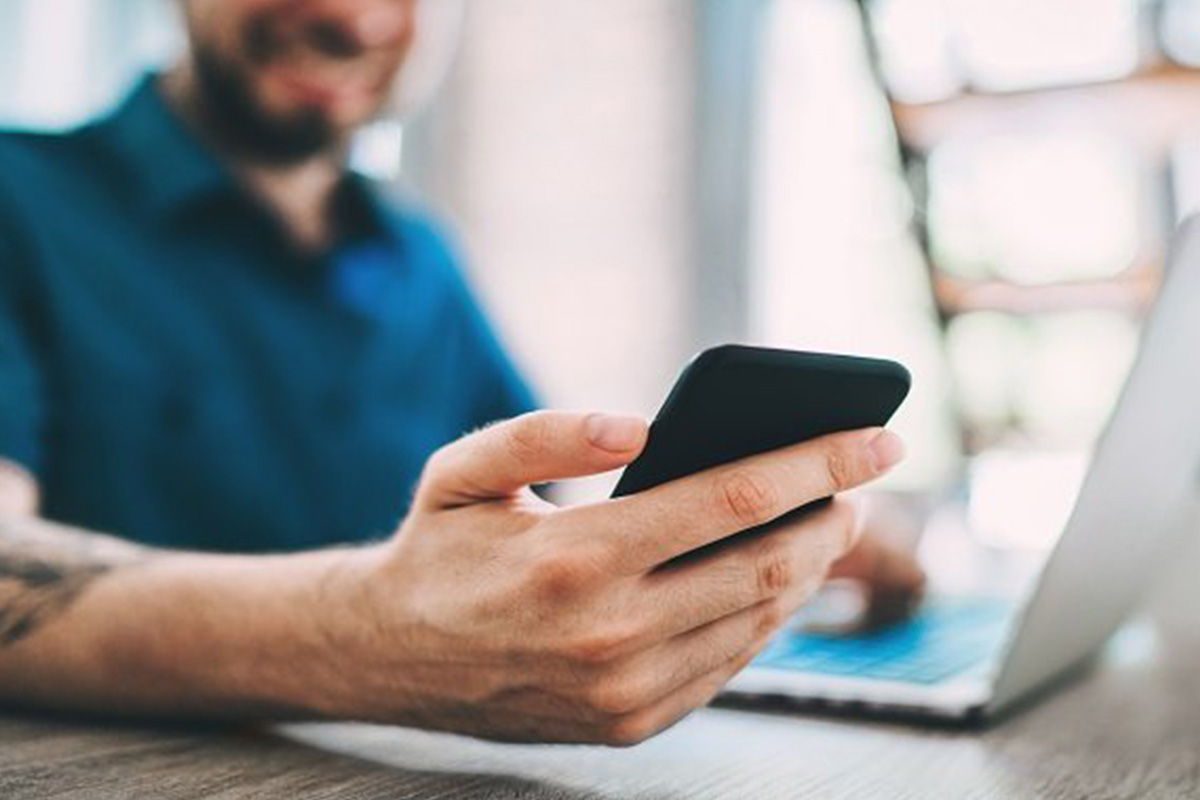 Kindred Group has entered into a partnership with the European Association for the Study of Gambling (EASG) to promote an app that can help identify early signs of gambling addiction to its customers.

The Bettor Time app has been developed by Zafty Intelligence, a leading company in mobile mental health assessment, using proprietary machine-learning software to identify unique changes in user behaviour associated with mental health issues. The app will first be available to all Android customers with iOS to follow.

Kindred Group has committed to zero revenue from harmful gambling by 2023. Partnering with EASG and promoting the use of the Bettor Time app to customers will contribute towards achieving this target. Bettor Time is managed by EASG, who will control and distribute the aggregated anonymised user data for academic research. The aim will be to share access to this app across all markets and the wider industry, ensuring that operators can offer their customers access to the app and improve their responsible gambling efforts based on any research conducted.

“For us promoting the Bettor Time App is a given and it is in line with our commitment of zero per cent revenue from harmful gambling by 2023. The technology behind this app with Zafty’s unique machine learning algorithms that take the recorded activity and learn each user’s normal behaviour is very interesting. This app can help users make better informed decisions about their gambling. We are proud to promote this app and I recommend other operators to follow,” Maris Catania, Head of Responsible Gambling and Research at Kindred Group, said. 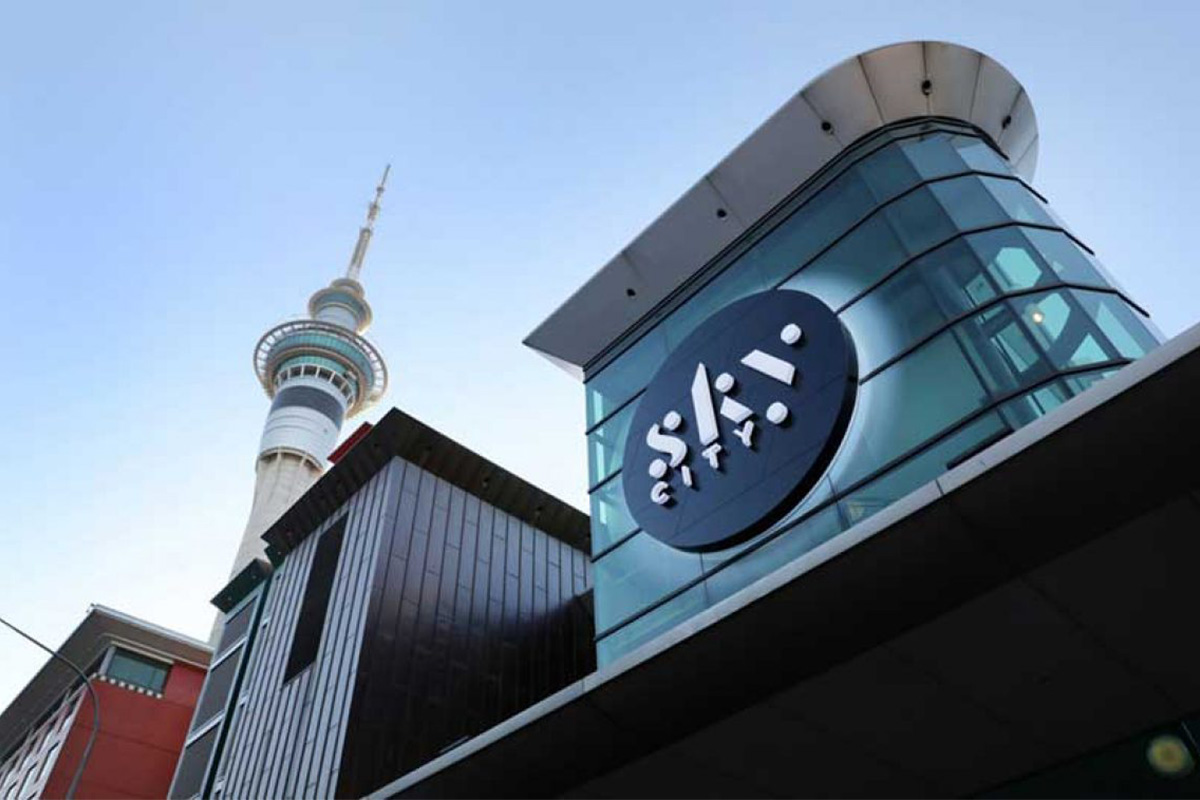 In a Friday morning filing, Skycity said Attenborough would join the Board of Directors in an advisory capacity with 1 March 2023 touted as his likely start date.

“David has extensive gambling industry and corporate governance and sustainability experience which will bring considerable expertise to the Skycity board,” Julian Cook, Chairman of Skycity, said.

Based in Sydney, Attenborough stepped down from his role at Tabcorp last year following the completion of a demerger from its lotteries business. He had led Tabcorp for 12 years, having taken on the top job in 2019. 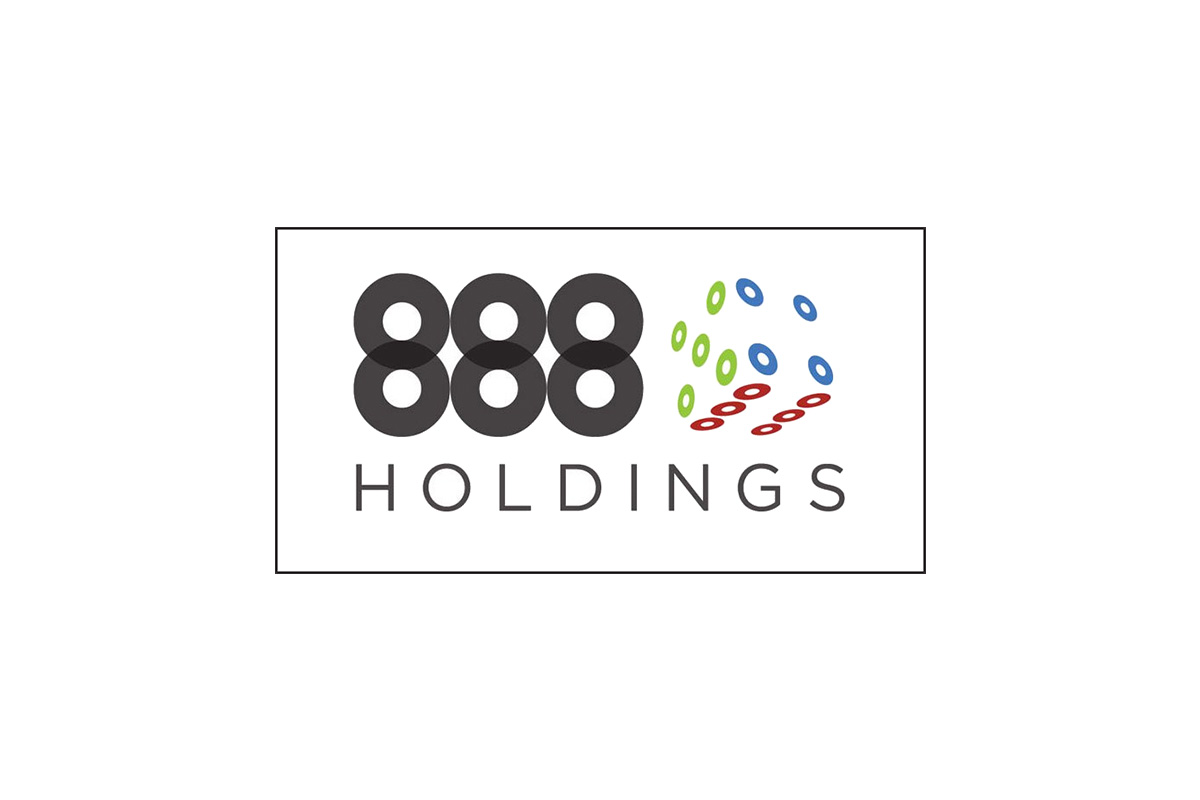 888 Holdings announced the departure of its chief executive on Monday, as it said it was suspending some VIP accounts in the Middle East pending the outcome of an internal compliance investigation.

Just weeks after announcing that chief financial officer Yariv Dafna had “mutually agreed” to step down from the business, 888 announced that CEO Itai Pazner is stepping down with immediate effect.

888 had said in January that Dafna was stepping down at the end of March, but the company has now said he will remain in his job until the end of the year.

The news came alongside a separate statement in which the company said that an internal compliance review had revealed that “certain best practices” had not been followed in regard to “know your client” and anti-money laundering processes for 888 VIP customers in the Middle East region.

As a result, VIP activities in certain of its .com markets have been suspended pending the outcome of the investigation.

“While further internal investigations are underway, the board has taken the decision to suspend VIP customer accounts in the region, effective immediately. The board currently estimates that the impact is less than 3% of group revenues, should the suspensions remain in place,” 888 said.

888 said its current understanding is that the process deficiencies identified are isolated to the Middle East only.

Mendelsohn said: “The board and I take the group’s compliance responsibilities incredibly seriously. When we were alerted to issues with some of 888’s VIP customers, the board took decisive actions.

“We will be uncompromising in our approach to compliance as we build a strong and sustainable business.” 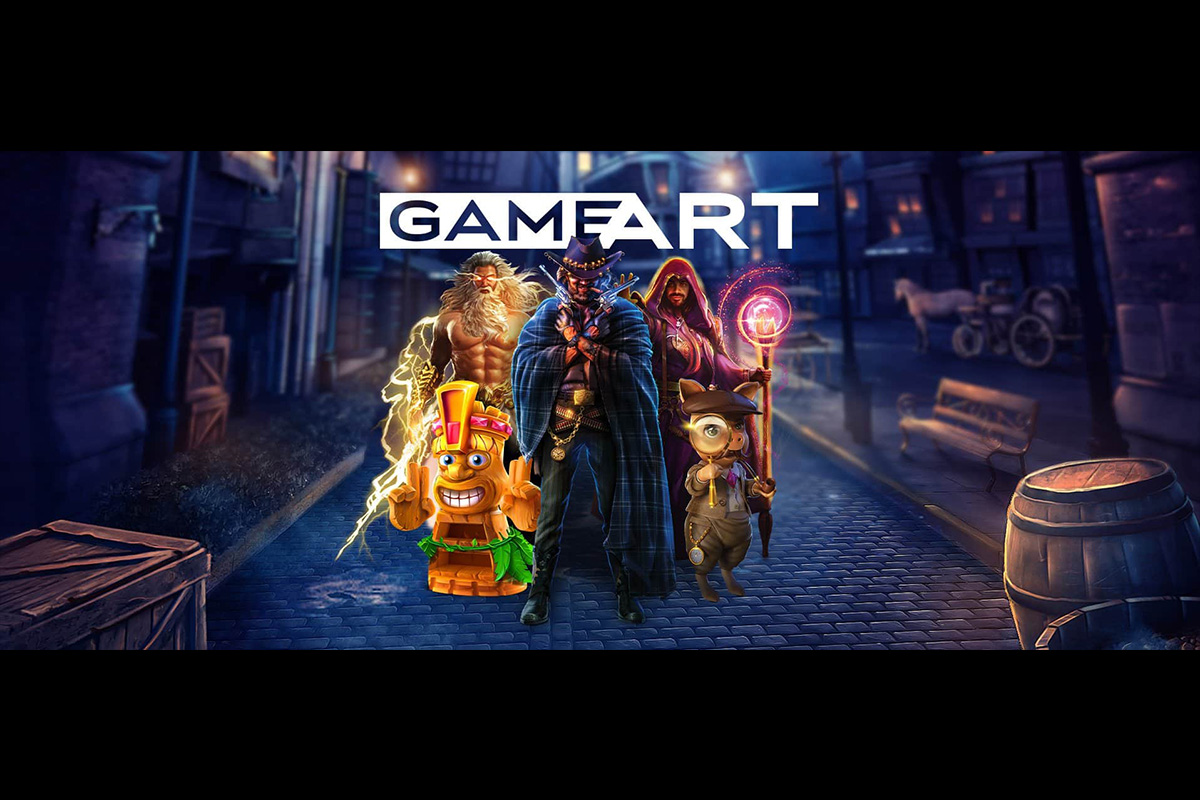 GameArt has launched its dedicated ICE London 2023 page to facilitate bookings with the team prior to and during the gaming show, for visitors to get a taste of what they can expect from the GameArt team at ICE, and to permit users to download GameArt’s latest brochure.

Visitors to this page are able to get a taste of what they can expect from the GameArt team at ICE. The team is hosting a Pirate’s Battle Live Tournament with many prizes to be won including a cruise vacation package worth €1500. During this tournament, participants will get to play GameArt’s forthcoming Pirate’s Pearl Megaways slot game, which will go live in online casinos on February 28. Among the other activities at GameArt’s stand is the Pirate’s Pearl Ring Toss game. The GameArt team will be showcasing its new games roadmap and new Yeet&Sweet initiative, as well as Tronius’s new gaming machines powered by GameArt—Electronic Roulette and the Viserion multi-game machine.