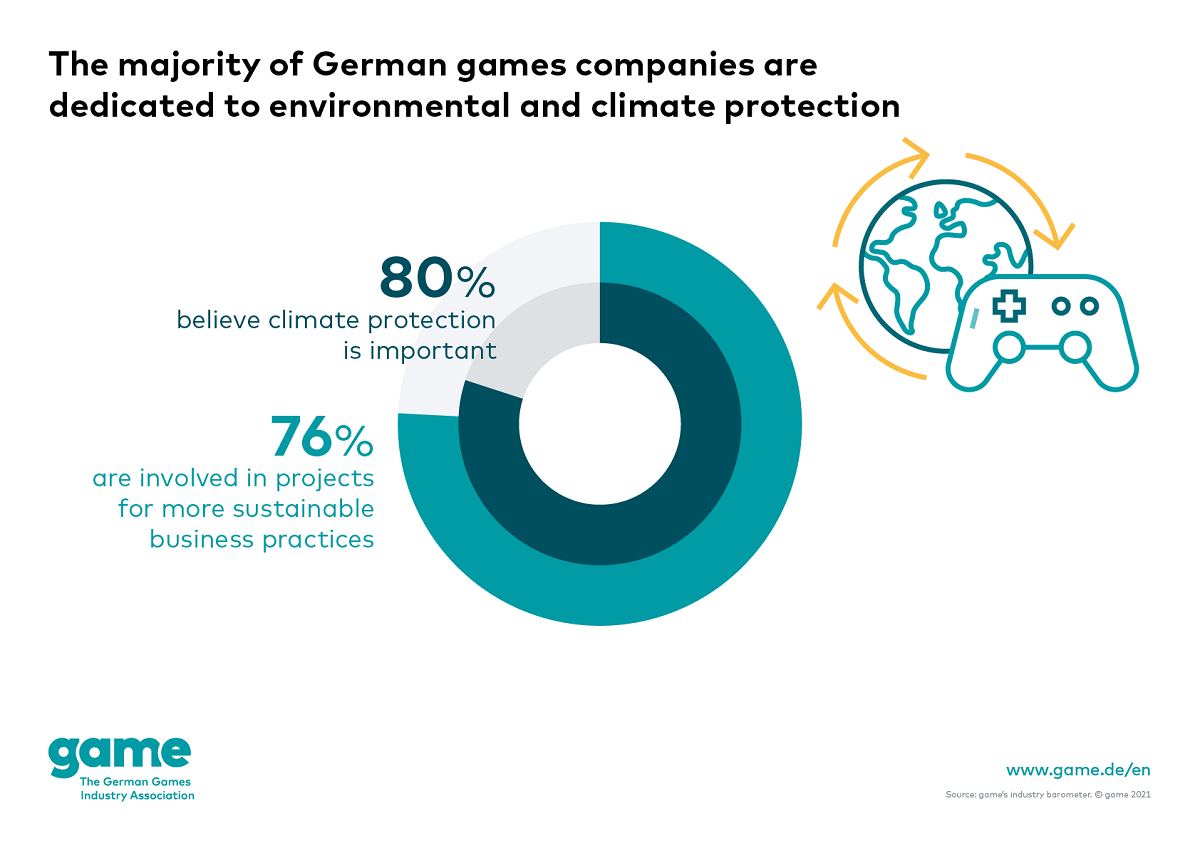 • game becomes associate member of Playing for the Planet Alliance

Environmental and climate protection play an important role in the games industry in Germany, as shown by the results of a current survey by game – the German Games Industry Association, which were presented today at the association’s general meeting. About 80 per cent of the games companies surveyed indicated that they place importance on protection of the environment and climate. Along with developers and publishers, these companies include many other actors in the games industry such as esports event organisers, educational establishments and service providers. Currently, 76 per cent of games industry companies are involved in projects to promote more sustainable business practices – for example, the reduction of energy consumption for power and heating, the use of green electricity and the separation of waste, among many further measures. Companies organise their ecological efforts in wide-ranging ways. Some designate small internal ‘green teams’ to develop and implement their environmental and climate protection measures, whereas others leave these measures directly in the hands of company management.

‘The games industry is aware of the enormous societal challenge posed by climate change, and we’re working in various ways to contribute to fighting its effects,’ says Felix Falk, Managing Director of game. ‘This extends from more sustainable business practices in game development, to eco-friendly packaging concepts, to raising sensitivity for environmental and climate protection by making them themes in the games themselves. For game as an association, environmental and climate protection is a special concern. For this reason, we have thoroughly examined and optimised our work processes so that the association office is now working climate-neutrally itself. Sustainability and environmental protection are decisive issues for society as a whole, and we in the games industry are determined to make our contribution, now and in the future, through further projects and ideas.’

The game association has joined the Playing for the Planet Alliance as an associate member in order to further strengthen its public stance on environmental and climate protection. With its Letter of Commitment game commits itself among other things to measure its environmental impact on a yearly basis, to implement measures that will allow game to reach full climate neutrality in 2021, which has already been achieved, or to help members and games businesses understand how they can reduce their impact on the environment.

The Playing for the Planet Alliance was launched by a group of the world’s largest games companies in September 2019 during the UN Climate Summit and made possible by the UN Environment Programme. To become a member of the alliance, the applicant must commit itself to various initiatives ranging from CO2 reduction to reforestation projects and the avoidance of plastic.

For further information on the Playing for the Planet Alliance, please go to https://playing4theplanet.org/

About the survey data

The members of game – the German Games Industry Association are surveyed for game’s industry barometer. Our 330-plus members include game developers, publishers and many other games industry actors such as esports event organisers, educational establishments and service providers.

GoldenRace and Lottomatica Extend Their Partnership in the Italian Market 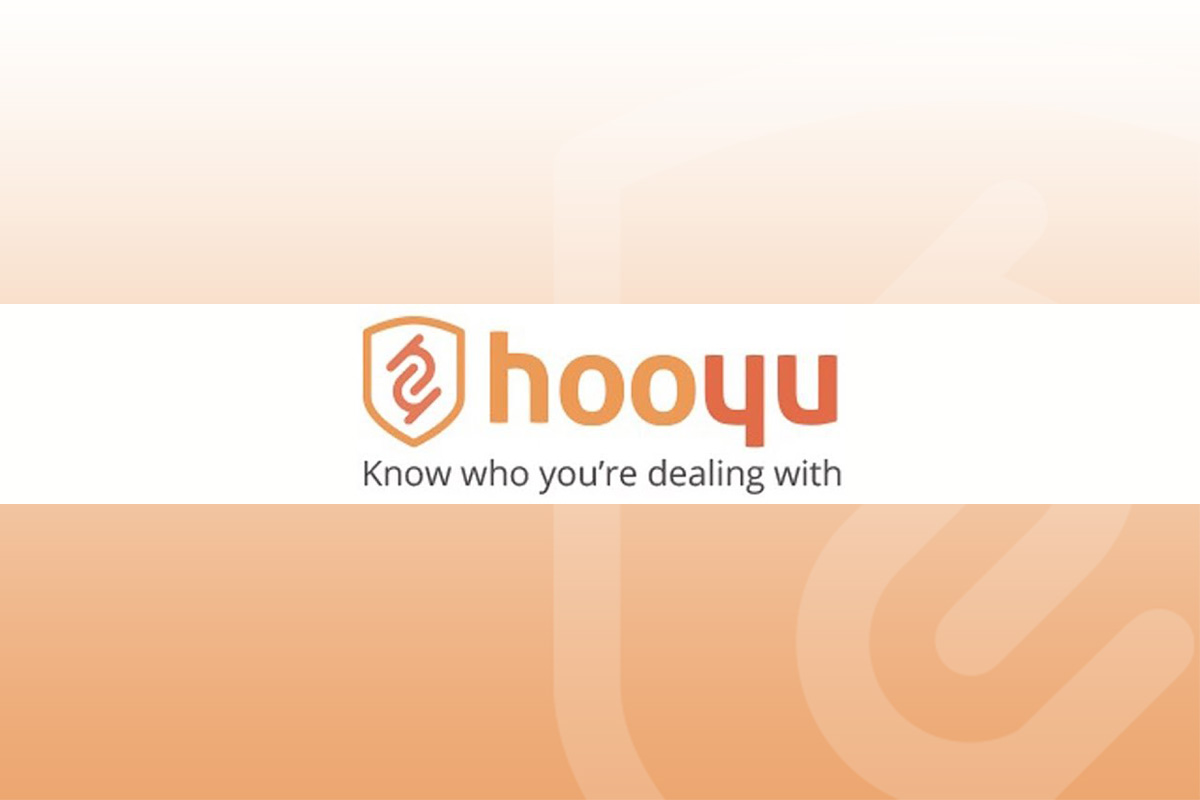 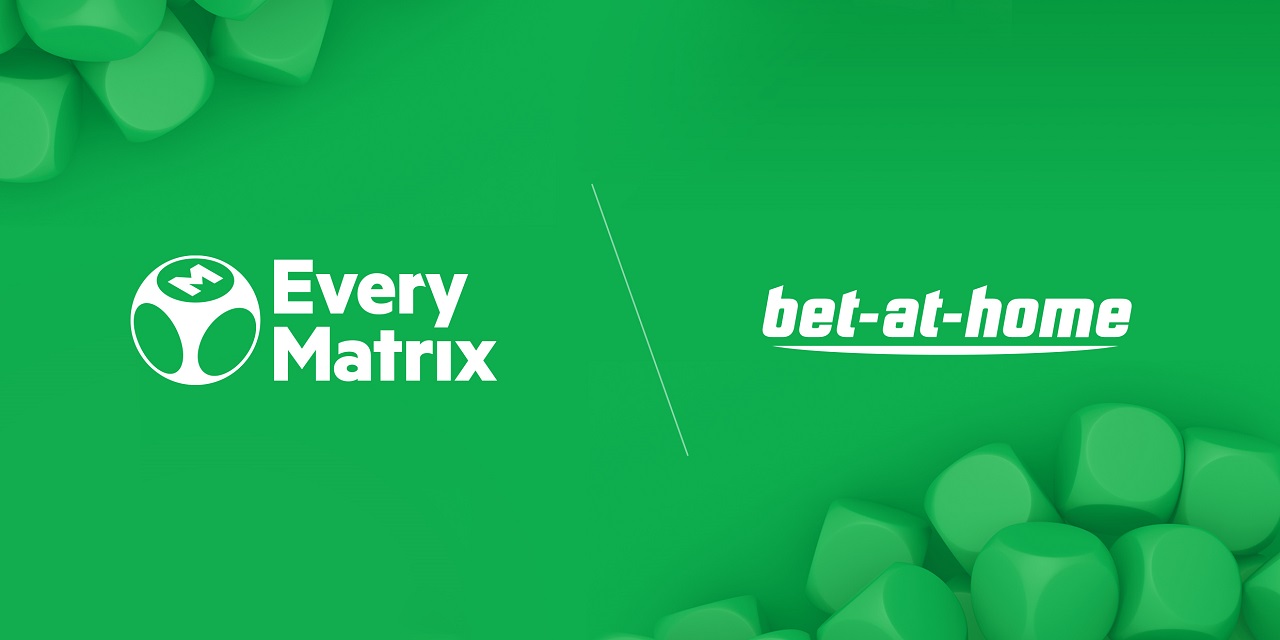 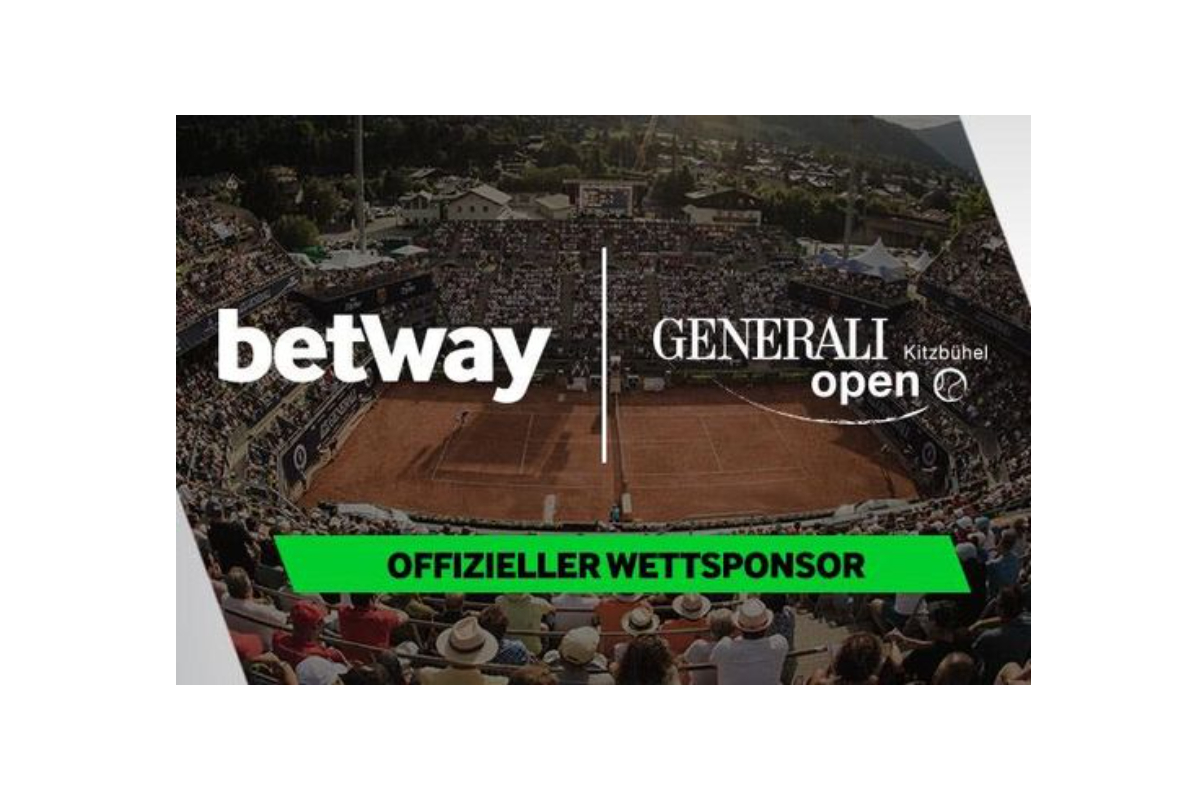