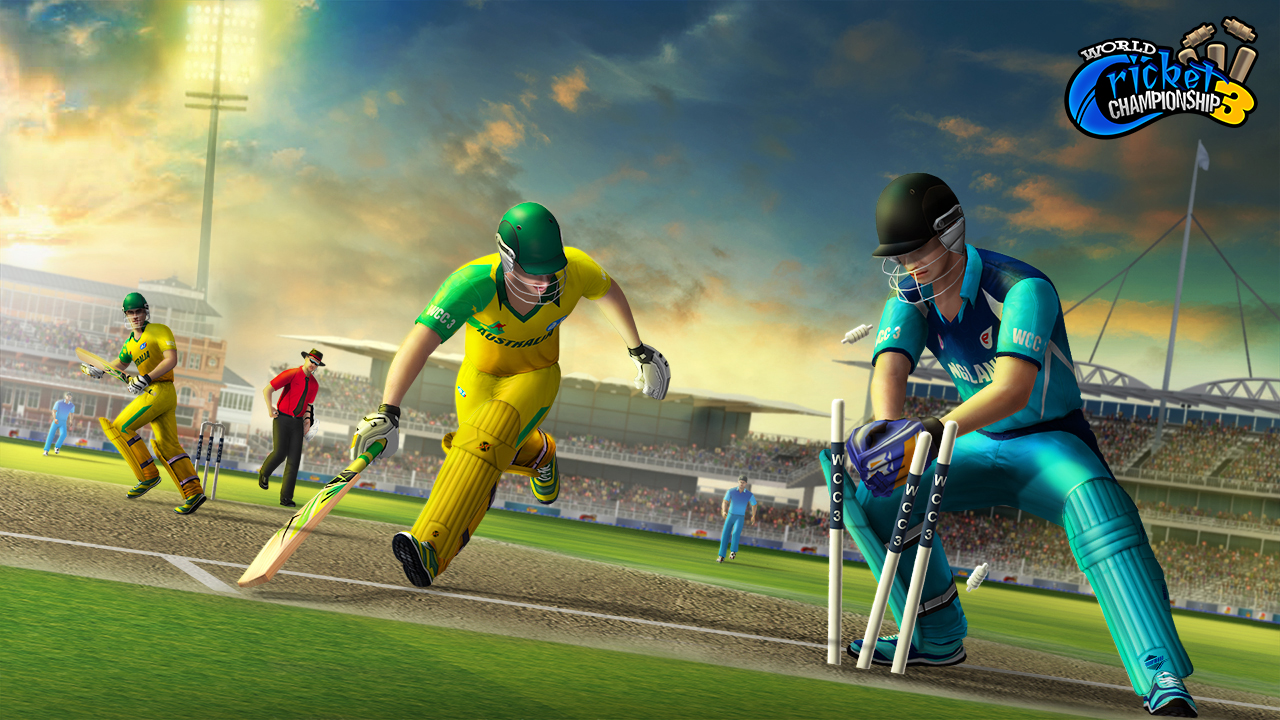 The multi-game tournament returns for 2021 with PUBG MOBILE and League of Legends: Wild Rift as feature games for the competition, alongside additional titles, such as the hugely popular World Cricket Championship, to be included on a regional basis.

Open to all, won by one. Red Bull M.E.O. gives gamers from across the world the chance to load up their favourite mobile game and compete.

Running from July to December, the fourth iteration will feature both National and Regional competitions across 30 countries.

The tournament follows the success of Red Bull M.E.O. Season 3, which saw over 60,000 registrations and a twelve-day final that took place in a virtual Istanbul.

Red Bull Mobile Esports Open, the multi-game global mobile gaming competition, is officially returning for Season 4. In its fourth year, the tournament includes PUBG MOBILE and League of Legends: Wild Rift as feature games, with other additions made on a regional basis, including World Cricket Championship in India and Sri Lanka. 30 countries are taking part in the competition which will run from July to December, featuring both National and Regional Qualifiers and Finals. Open to all, won by one, Red Bull M.E.O. gives competitive mobile players across the world the chance to compete, win, and build their reputation as the best mobile gamer in their country.

Red Bull M.E.O. is a fully open and free to enter competition, featuring the most popular competitive mobile games in the world. The tournament allows players the opportunity to battle it out with the best competitors in their country, as well as in additional Regional events. Mobile gaming is now enjoyed by millions around the world, and this tournament is designed to bring friends, countries and gamers together in a competitive, worldwide celebration of the best handheld competition.

Every country will feature a dedicated PUBG MOBILE competition, the ultimate test of being the last player standing. Some European and Asian countries will also include the newly released League of Legends: Wild Rift, with the Wild Rift map as the proving ground for strategy and tactics. National competitions will be split into Qualifiers and Finals, with events taking place from July to December.

This tournament builds on the success of Red Bull M.E.O. Season 3, which saw more players than ever before competing in national events in 28 countries. Season 3 began in May 2020 and saw more than 60,000 players around the world register to compete. The Finals took place with a twelve-day festival in a virtual Istanbul, featuring tours, interactive mini-games and was attended by the world’s top mobile gamers.

International Online Qualifiers will kick off in October. Keep an eye out for further details on how to register on FACEIT. 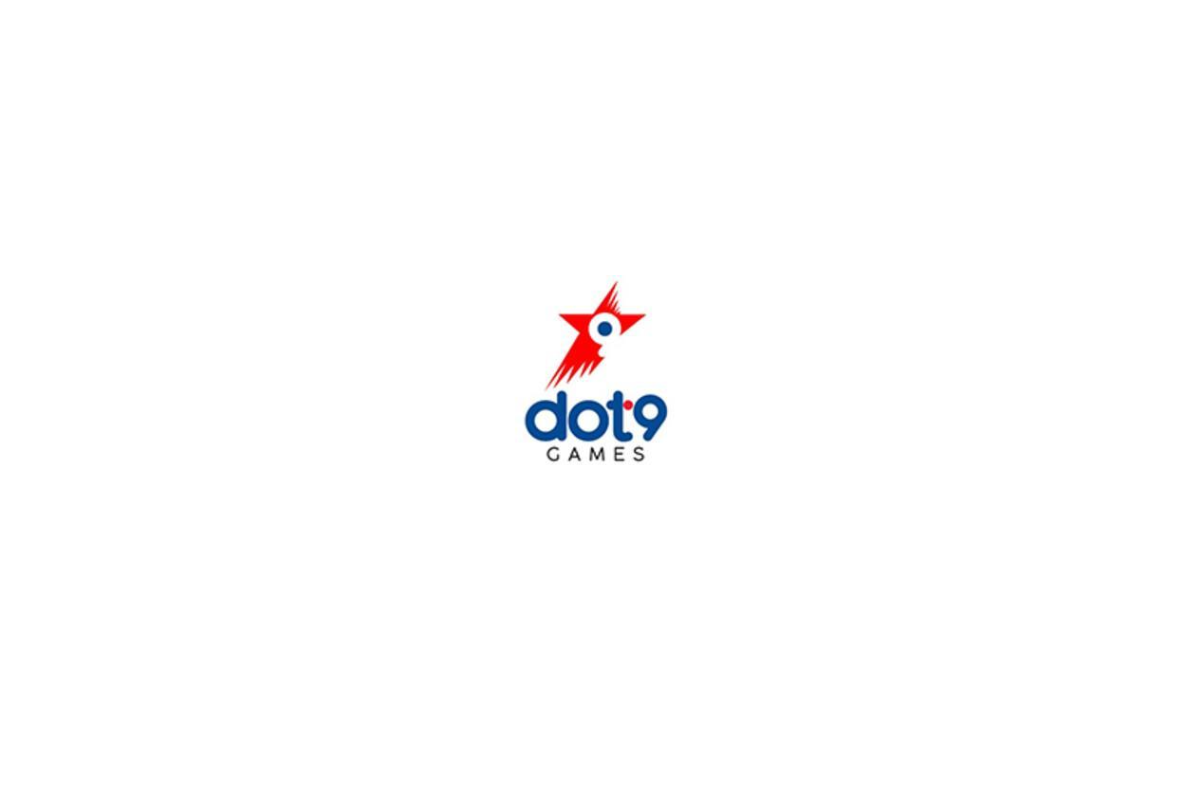 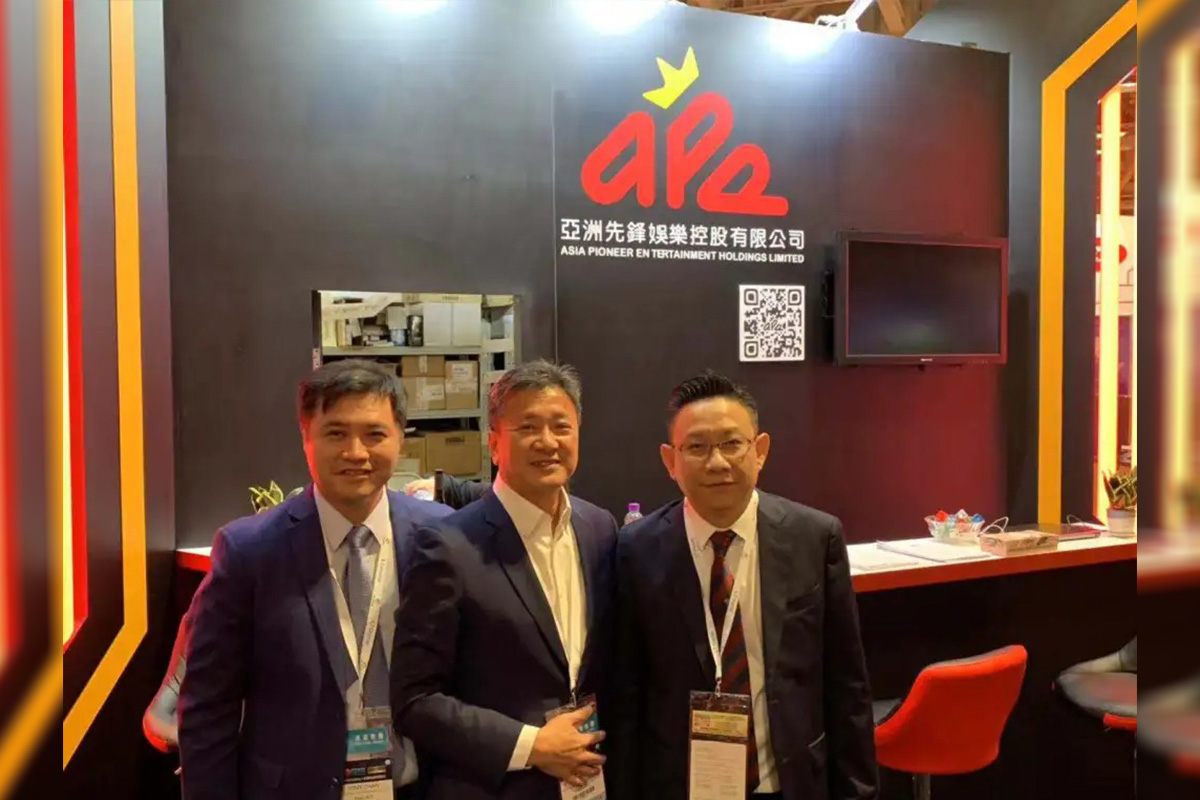 Asia Pioneer Entertainment Holdings has published its financial results for the first quarter of 2022.

Asia Pioneer’s Q1 report shows that group revenue totalled around HK$1.3m ($1.66m), representing an approximate decrease of 35% from the HK$2m recorded for the same period of 2021.

The company largely considers this decrease to be the result of reduced income derived from technical sales and distribution of electronic gaming equipment; a reduction of around 72%. Moreover, this amount is offset by the increase in revenue from consulting and technical services and repair services of 61.9% and 150.5% respectively from the corresponding periods.

Similarly to the loss of technical sales, this reduction in funds has been largely put down to the continued slowdown of new orders, which has come as a result of the operational impact of Covid on its major customers.

As a result of financial outcomes for the quarter, the Board of Directors has resolved not to declare any payment of dividend for the term.

At the end of 2021, Asia Pioneer Entertainment reported an 81% decrease in revenue for 2021 from the year prior. At the time, the company’s revenue stood at HK$7.6m.

This large fall in revenue was attributed to the decrease in profits from electronic table games that it distributes, sells and services for customers. 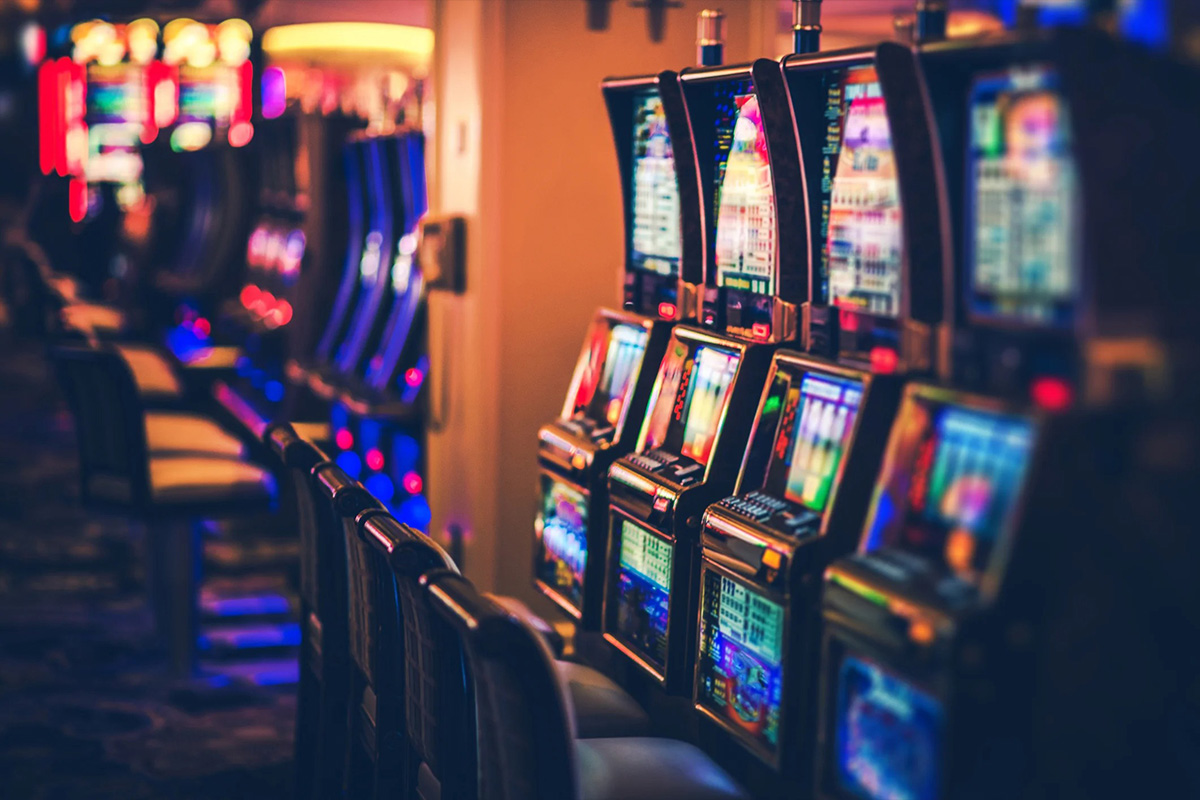 International Game Technology PLC (IGT) has announced that its IGT ADVANTAGE casino management system (CMS) and a variety of leading IGT games and cabinets will be deployed at the soon-to-open NUSTAR Resort and Casino in Cebu, the Philippines.

In addition to leveraging IGT’s world-class CMS, NUSTAR Resort and Casino will be the first casino in Asia to deploy IGT’s Peak49 cabinet. Complete with a 49-inch, ultra-HD, portrait, progressively curved display and a range of ergonomic and convenience features, the Peak49 cabinet is supported by a rich content pipeline for Asia. The casino will offer its guests IGT’s compelling, market-attuned Ying Cai Shen link on the Peak49 and CrystalCurve cabinets and will feature a variety of other performance-tested IGT games on its floor such as Cash Cove Fish On and Lucky Buddha on the CrystalDual 27 cabinet and Golden Jungle Grand and Coin O’ Mania on the CrystalCurve cabinet.

“By powering its gaming floor with the IGT ADVANTAGE casino management system, NUSTAR Resort and Casino is equipped with casino technology that is proven throughout Asia and delivers highly advanced patron loyalty and casino floor optimization tools. IGT’s world-class cabinets and regionally popular games such as Cash Cove and Ying Cai Shen will help NUSTAR Resort and Casino achieve its performance goals and differentiate itself through gaming experiences for the region,” said Dallas Orchard, IGT Chief Operating Officer, Gaming, APAC.