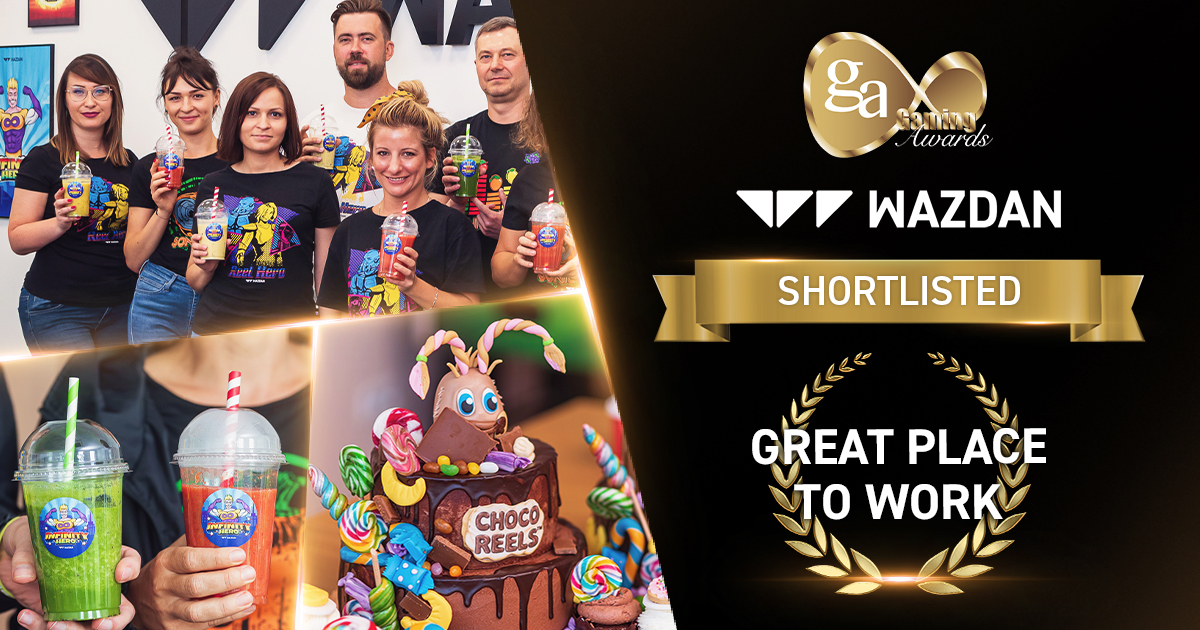 Wazdan, the innovative slots supplier, has been shortlisted in the Great Place to Work category at the upcoming International Gaming Awards (IGA).

The popular awards ceremony, hosted by Clever Duck Media, celebrates providers and operators from both the online and land-based side of the industry at a prestigious event at London’s The Savoy Hotel on the 8th September.

Wazdan has been recognised for its positive culture that it has fostered and the flexibility and adaptability it has shown in the last 12 months. The provider prides itself on the positive benefits and team-building events that add to the day-to-day Wazdan working experience.

The nomination follows a string of recent shortlistings for the supplier, following the EGR B2B Awards, the CasinoBeats Game Developer Awards, and the Malta iGaming Excellence Awards.

Andrzej Hyla, Chief Commercial Officer at Wazdan, said: “We’re delighted to be shortlisted for the Great Place to Work Award at the upcoming International Gaming Awards.”

“We strive to create a work environment where we can be the best possible versions of ourselves and its wonderful to be recognised for our approach to making Wazdan a fantastic place to work.” 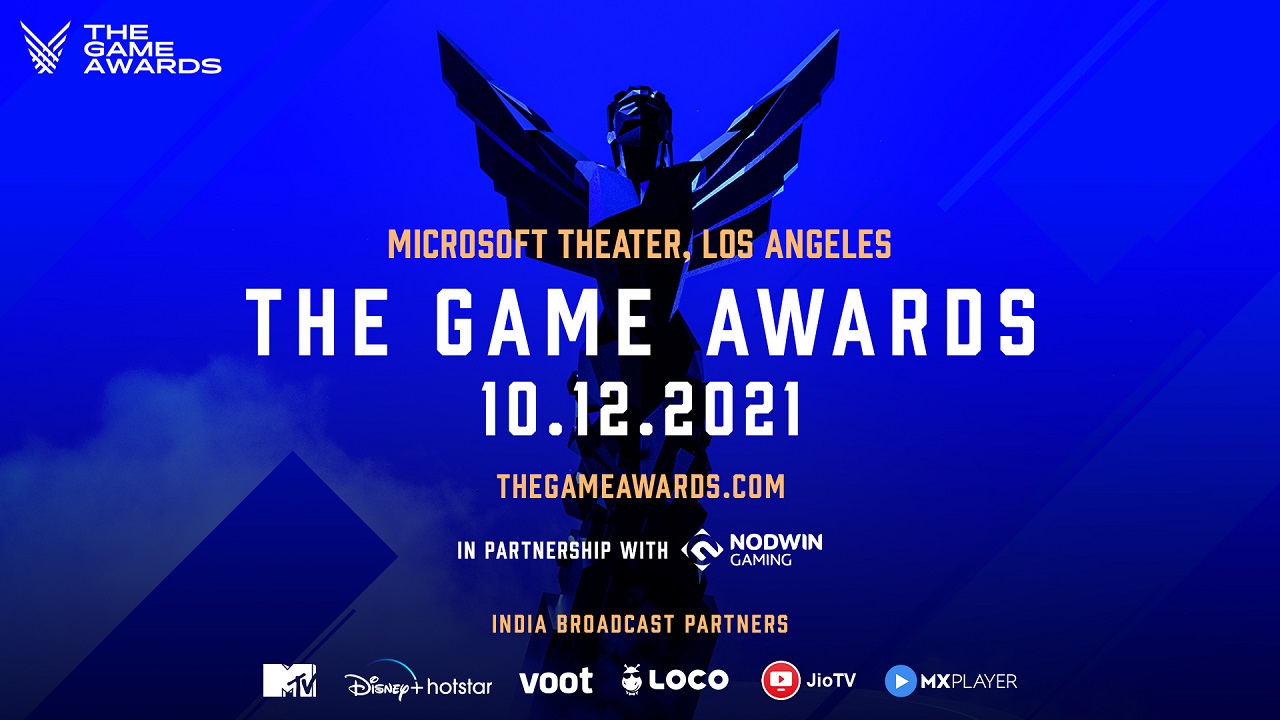 The biggest award show for the gaming industry, The Game Awards, is in its 8th edition in 2021 and has announced the on-ground event at the Microsoft Theatre in Los Angeles in December. South Asia’s leading esports company NODWIN Gaming with streaming partner Hotstar will re-broadcast the event in India.

Created and produced by Geoff Keighley, The Game Awards is a prestigious stage to felicitate best-of-the-best in the global gaming fraternity which encompasses design, development, esports, art, audio, direction, streaming, events and a lot more. The industry brings out the best content and products with cutting edge technology every year. It is at The Game Awards where the top names in all the verticals are honoured.

“We are honored to bring The Game Awards yet again to India in partnership with NODWIN Gaming,” said Geoff Keighley, creator, The Game Awards. “As a truly global celebration of gaming, we look forward to celebrating the year’s best games and previewing what’s next at this year’s show.”

As the safety restrictions ease in a majority of the countries, The Game Awards will allow a limited audience at the much revered Microsoft Theatre.

“The Game Awards is a true embodiment of the art form of gaming on the global stage. Nodwin Gaming is proud to have joined hands with TGA for yet another year where the pandemic situation has eased to a great extent. There is a lot to feast on at the grand celebration of gaming with the best artists and movie stars apart from the multitude of categories from the industry itself. Looking forward to sharing and celebrating the love of gaming across the nation”, said Akshat Rathee, MD & Co-Founder, NODWIN Gaming.

NODWIN Gaming continues its support for The Game Awards by rebroadcasting the ceremony in India, thereby bringing the global phenomenon to one of the fastest-growing gaming markets in the world.

Check out the nominees across all the categories here.

Spring Becomes Platform of the Year at SiGMA 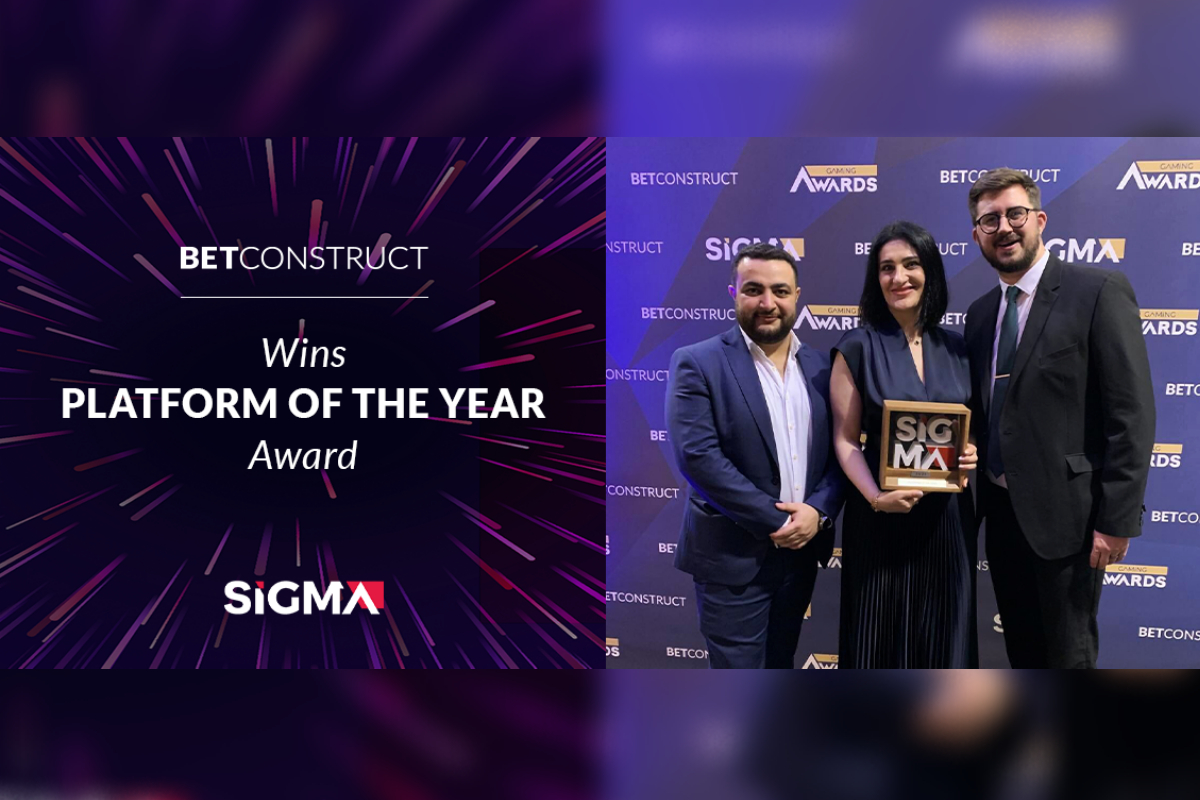 The complete gaming and sports betting platform provider BetConstruct receives the title of the best platform at SiGMA awards.

This November BetConstruct’s visit to Malta has proved a great success with SiGMA Europe expo. It was one of the most joyful occasions to see the industry come back together. Taking the chance, the software provider let its Winning Formula campaign truly shine during the event; the inviting stand welcomed every visitor offering the most personalized approach in igaming.

Sportsbook, Data Feed Solutions, Slots, Casino games, Live Casino, Skill Games and every imaginable sports betting and gaming services – BetConstruct provides it all for an operator of any size and scale to mix and match and achieve the ultimate success in this industry.

All this assortment robustly sits on Spring Platform, an all-rounder backbone of BetConstruct that caters to all of its 300+ partners. During the SiGMA awards ceremony the platform received the Platform of the Year title. 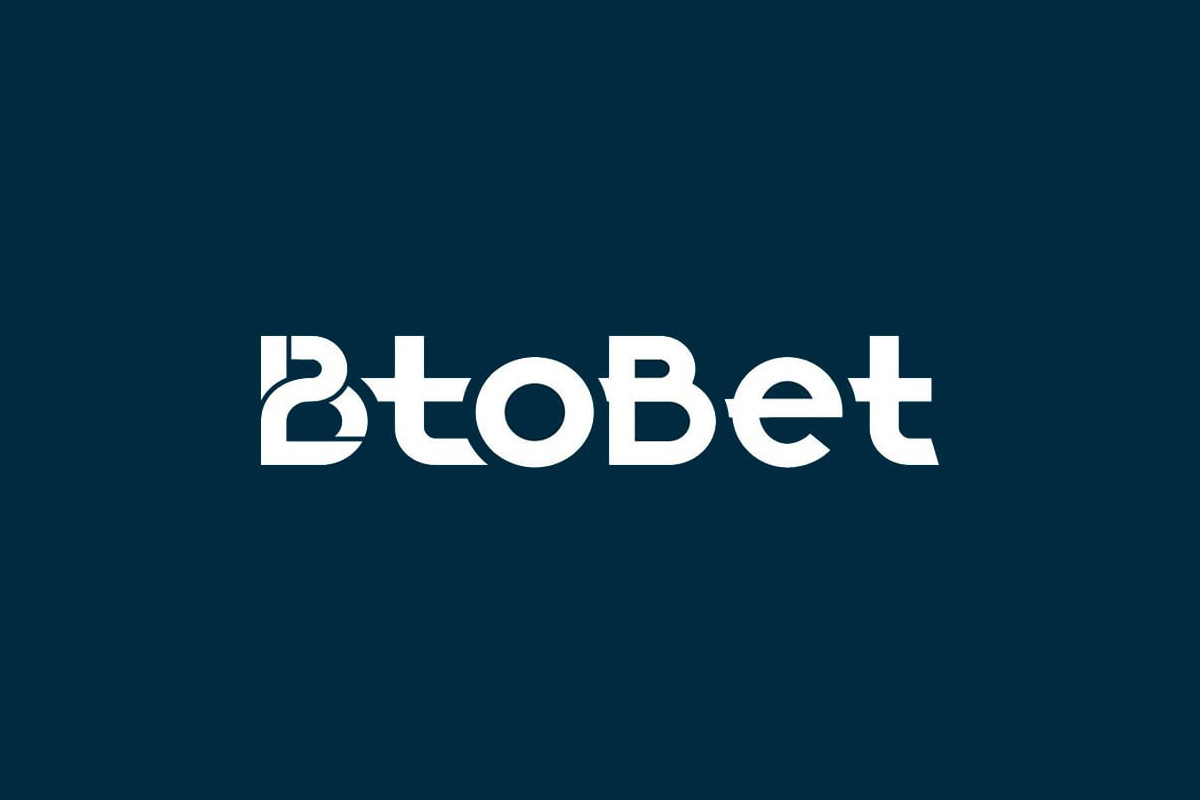 BtoBet has been awarded as Sports Betting Supplier for the African Market in this year’s Gaming Intelligence Awards.

The Awards highlight the most successful operators and suppliers around the world and select eight winners in each continent – in Africa, Asia Pacific, Europe, Latin America and North America.

The past 12 months have seen the sportsbook supplier, which now forms part of Aspire Global, expand at an accelerated rate in Africa with deals closed in multiple jurisdictions. This award comes a week after BtoBet also secured the 5 Star Media “Multi-Channel Supplier of the Year Award”.

Sabrina Soldà, Chief Marketing Officer at BtoBet, said: “BtoBet is focused in providing its partners with the technological flexibility they need to ensure they become the sportsbook they want to be. It is our aim to position our partners in an optimal position to differentiate their brand and deliver a highly exciting and entertaining sport betting experience to their fold of players.

“As the judges duly recognised, BtoBet has built a leading position in the African market, with our cutting-edge technology allowing us to adapt and scale accordingly to different market scenarios.”