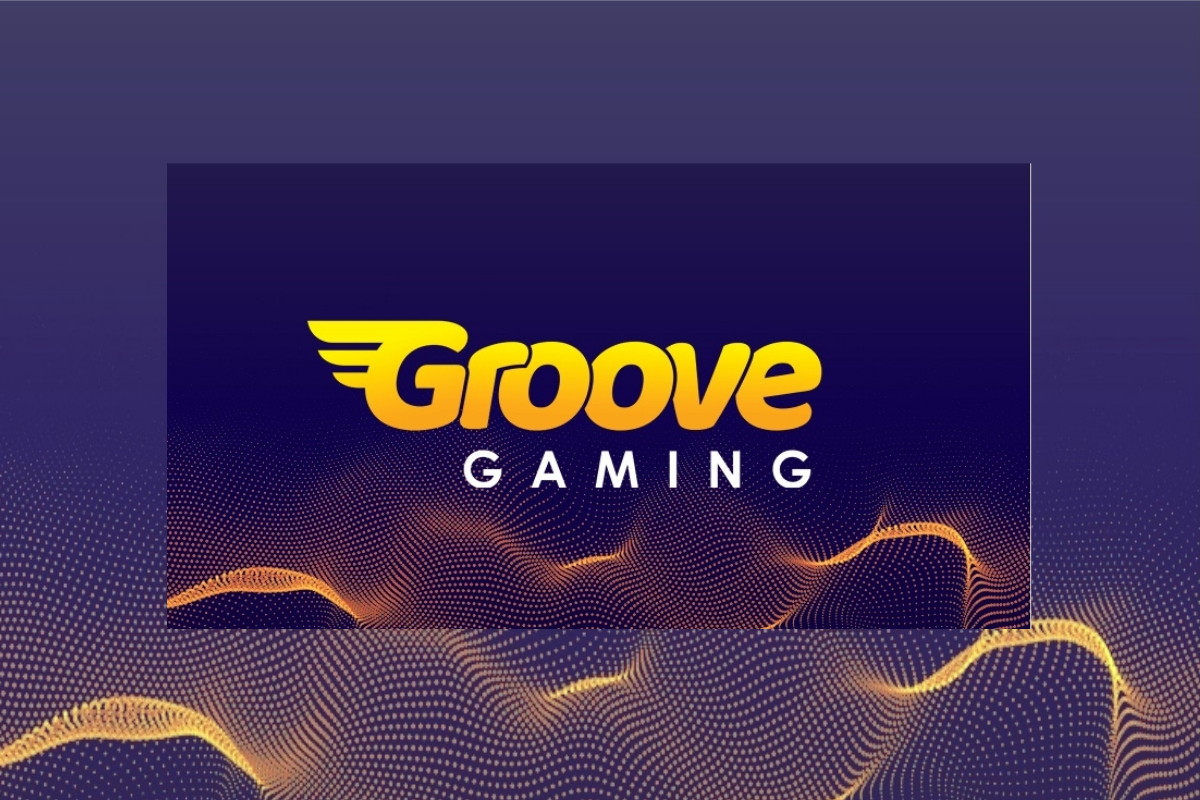 Aggregator and platform GrooveGaming has demonstrated once again that attention to detail is everything with the latest signing of fiery game developer Gamzix, who have been quick out of the blocks after launching last year. GrooveGaming, despite being the fount for thousands of games, still seeks out the best up-and-coming new games showing the company has a finger on the pulse of what’s hot in the industry today.

Gamzix is a new and dynamic slots developer that has hit the market with loads of energy and innovation. With a small but rapidly developing stable of high-quality, exciting games, the Gamzix focus is on expanding partnerships rapidly to develop a strong operator and player base, while continuing to rely on their robust game engine to deliver new titles monthly.

The Gamzix slots are underpinned by proprietary technology that demonstrate a feel for the market designed to attract players based on high-quality graphics that feature well-rounded characters, compelling storylines, catchy composition and advanced mathematics, such as new release Sunny Coin, urban classic Hot Life, 40 Chilli Fruits, Dragon’s Secret and the Make Money series, amongst others.

This latest agreement with muscular game aggregator GrooveGaming is a demonstration that the bullish aggregator has a carefully curated portfolio of games that includes major games studios as well as the cream of the crop in upcoming talent, with Gamzix attracting attention with in-game features, such as Run-on-Reels and its Super Hot Bet. GrooveGaming has carved out a hard-won reputation for being one of the world’s foremost one-stop-shops for casino content based on a world-class portfolio featuring thousands of games.

GrooveGaming works with tier-1 operators and beyond to professionalise technology solutions that deliver high performance and sustainable revenue around aggregated content ranging from slots, online casino and live casino, to poker and table games, as well as new games segments featuring blockchain games and Real Casino, that operators can access via easy integration to drive player engagement and revenue.

GrooveOne, the GrooveGaming backend that provides operators with the ability to manage player registrations, payments, bonuses, marketing, and other key functions, is supported by one of the strongest technical teams in the industry, making the back-office a scalable tool which grows with the operator.

Alexander Kosogov, CEO of Gamzix said: “GrooveGaming is pretty-much an almost perfect fit for us. GrooveGaming offers everything we need to enable our games to roll out an engaging, first-class slots experience across all the markets we are interested in, and we look forward to capitalising on this new partnership as we ramp up production on our slots development.”

Yahale Meltzer, COO at GrooveGaming said: “We are thrilled to have Gamzix join our cluster and to give them unparalleled access to some of the world’s leading operators as well as boosting their visibility in the player community. We are looking forward to supporting Gamzix’s impressive team further into the market after clinching this deal, and thereby furthering our clear objective of offering one of the best game portfolios available worldwide.” 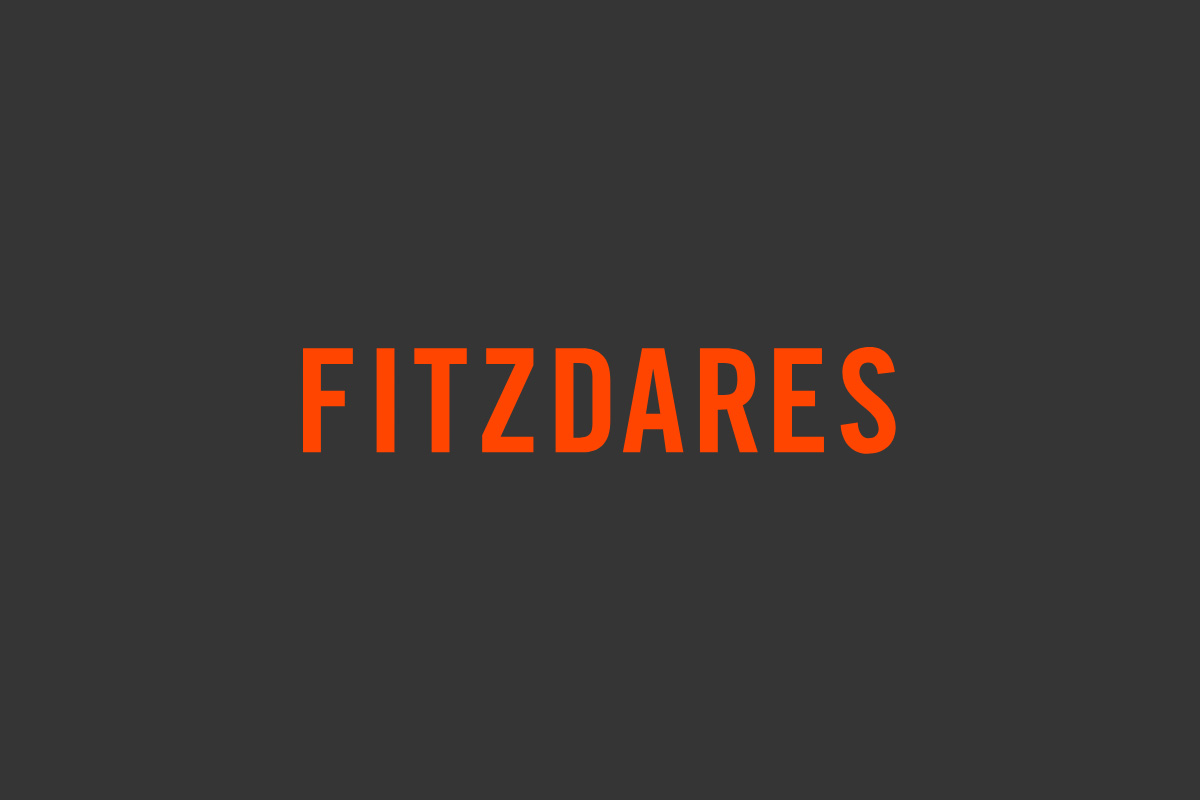 Fitzdares, one of the world’s original bookmakers, has partnered with London’s oldest professional football club, Fulham FC. With Fitzdares dating back to 1882 and Fulham to 1879, this iconic West London tie-up is a marriage of two historic institutions.

Fitzdares sees Fulham FC as the perfect Club to plant their football goalposts.

As part of the innovative partnership and through an emphasis on shared moments, history and humour, Fitzdares and Fulham plan to launch a series of activations and messaging that will bring a sense of fun into the game.

Fitzdares, who have previously been named Racing Sportsbook of the Year, also boasts a highly exclusive members-only Club in Mayfair called The Fitzdares Club.

The Fitzdares Club provides a comfortable and luxurious location in the heart of Mayfair to watch Fulham games, ideal for Fitzdares members who are not able to watch the team live.

William Woodhams, CEO of Fitzdares, said: “This partnership has its roots in the 19th century and we are bursting with excitement to finally join up with London’s original football Club.

“Dare I say, the only place better to watch football than The Fitzdares Club is at the Cottage. We will be adding a Craven Cottage Pie to our menu immediately to bring a taste of West London royalty to Mayfair.”

Jon Don-Carolis, Sales Director at Fulham FC, said: “We are delighted to welcome Fitzdares as Fulham FC’s Official UK Betting Partner. Our organisations are proud of our heritage and embrace innovation whilst providing a closer and more personal experience for our fans and audiences.

“An aligned partnership between the world’s oldest bookmakers and London’s original football club is poised to deliver a range of exciting and creative initiatives throughout the season.” 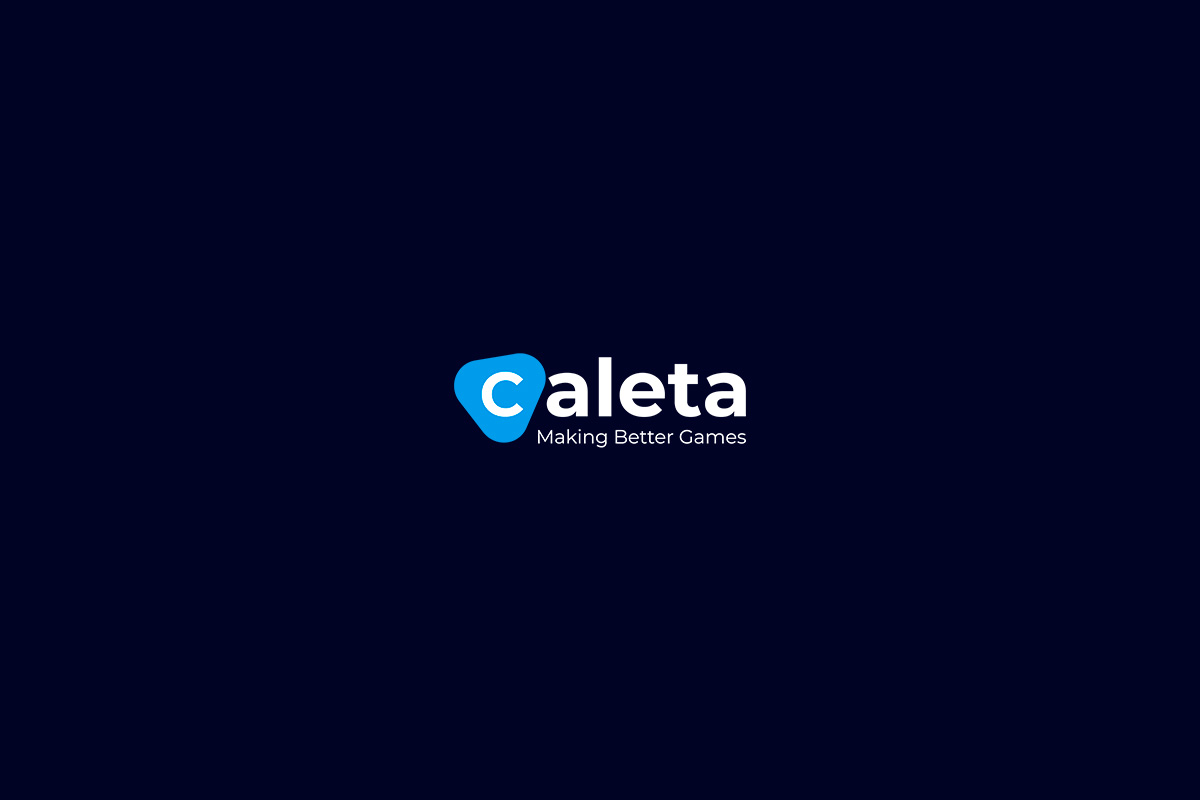 Esports came about as a way to organise online or face-to-face electronic game competitions, and the fast popularity electronic sports turned them into a multi-millionaire industry. As every great team has a great sponsor, in 2022, Imperial Esports teamed up with Sportsbet.io and Gamdom.com, among others, to take a big step that brought about the most iconic Brazilian CS:GO players.

This year, Imperial became home to the project Last Dance, which reunited great names from the Counter Strike scenario, such as Gabriel “FalleN” Toledo, Ricardo “boltz” Prass, Vinicius “VINI” Figueiredo, Lincoln “fnx” Lau, and Fernando “fer” Alvarenga, creating a turning point for the community, which became ecstatic with the possibility of seeing world champions playing together again. Currently, the team’s lineup avails of the arrival of player Marcelo “chelo” Cespedes, who joined as a reinforcement after Fnx migrated to a coaching position.

With the project’s success and great visibility, the three companies decided to release a game inspired by the team with a CS:GO theme. That’s where Caleta Gaming comes in, a Brazilian online game developer and provider, which was already a partner of Sportsbet.io and Gamdom.com. Caleta’s team, working in cooperation with both companies, was responsible for developing the game and making it available on its iGaming platform.

Junior Gonçalves, Product Leader at Caleta Gaming, said: “Joining forces with electronic game giants such as Sportsbet.io, Gamdom.com, and Imperial is seeking to reach discerning and astute players. These are qualities that Imperial translates into its way of playing. Imperial: Operation Rio is made for the public of one of the best eSport teams worldwide. #GOIMP.”

Imperial: Operation Rio is a high-volatility slots game inspired by CS:GO and customised with arts and designs made especially for the team, with a maximum pay of 15000 times the total bet. The game has a bonus that rewards players according to their choice of which boxes to open, giving away prizes according to the team symbol or signature that is drawn, a mechanic that is well-known among Counter Strike fans.

“We are making history by creating the first exclusive and really thematic game for an eSports organization that we know of,” Felippe Martins, CEO of Imperial Esports, said.

“With the release of the Imperial: Operation Rio slot, we took our partnership with Imperial to another level, creating a unique entertainment experience for our users,” Justin Le Brocque, Head of Marketing at Sportsbet.io, said.

“Innovation is a Gamdom differential and we show that with this new game,” Felix R., co-founder of Gamdom.com, said.

This feature is an update of the Tournaments tool, which is available to all clients of the SOFTSWISS Casino Platform. The start of Team Tournaments expands the opportunities for players to compete with each other. It also increases the chances of winning due to the total contribution of several players in a team event, which distributes the result between team members. Thus, while one player loses, there is still a chance for the team to win the tournament or gain a win through the other player’s performance in the group.

The mechanism for Team Tournaments is the following: up to 10 teams are created in the casino, and each team can have a certain number of players. They are allocated to groups based on operator-defined settings, aiming for even distribution.

The internal research by the SOFTSWISS Casino Platform team demonstrates that the new type of tournament aims to increase player engagement and loyalty. Also, players who win tournament rewards show more game activity and are willing to deposit more. The research shows that tournament usage boosts the growth of casino metrics – the Deposit Count increases on average by 10–20%, and the Deposit Sum rises x2.

Anna Loiko, a Product Owner at SOFTSWISS Casino Platform, highlighted the following: “We are proud to announce the launch of Team Tournaments for our clients. Based on the results of the Tournaments functionality research, we can conclude that Team Tournaments will be demanded among operators and players. The new functionality engages a competitive element and generates team hype, which is the foundation for a high level of player engagement. SOFTSWISS continues to update the feature and will soon introduce novelties that will make the offer even more attractive.”

The SOFTSWISS Casino Platform is a management software for online casinos, which provides various solutions like White Label, Turnkey and Crypto Casino Solutions. A multifunctional back office that comes with player account management (PAM),  varied and flexible integrated payment services, and a Complete iGaming Platform with other SOFTSWISS products allow operators to run an online casino according to their player’s desires.