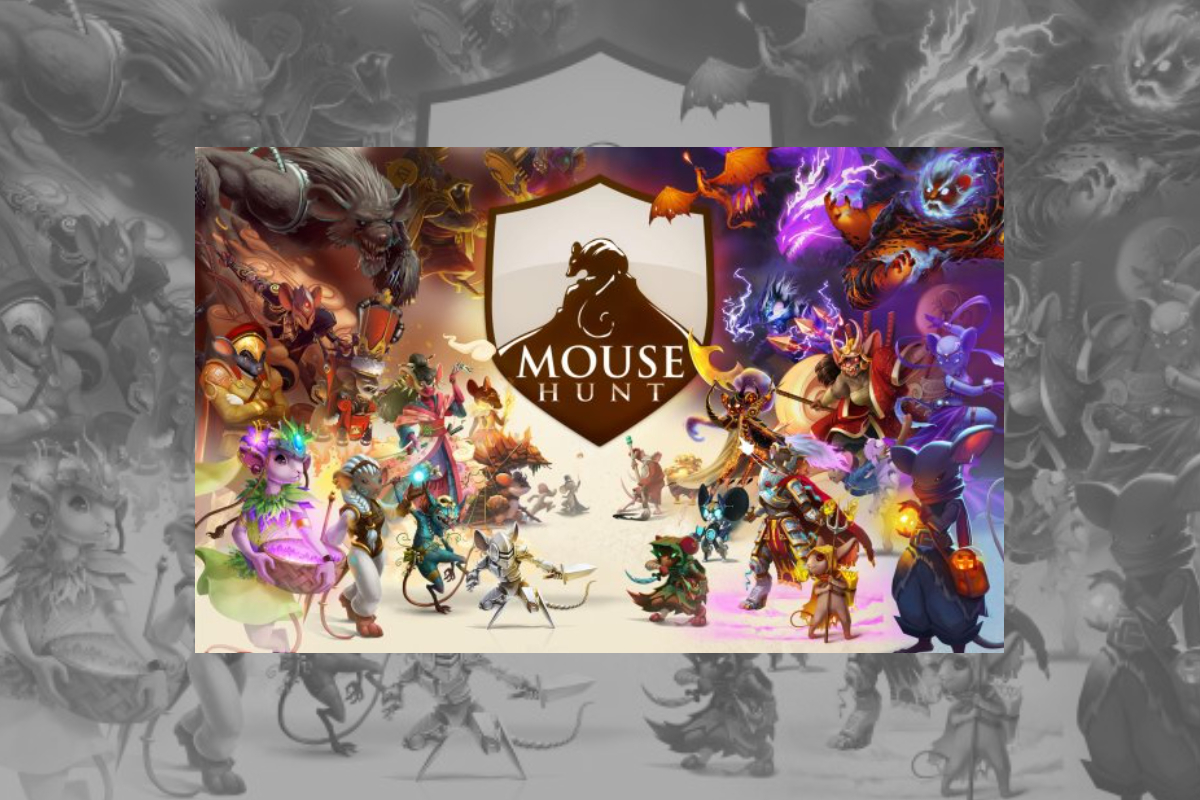 From October 13th to November 2nd, MouseHunt players are invited to dive into the all-new Boiling Cauldron Event. Players can brew unique bait like “Ghoulgonzola” or “Scream Cheese” to capture rare mice sporting Halloween-themed costumes, craft special potions for cheese-transmutation (letting you progress in nearly any stage of the game) and craft unique upgrades, charms and even get an exclusive Halloween trap in which to ensnare your rodential foes.

The overwhelming gloom of the Gloomy Greenwood has finally spilled over into the surrounding area. A chicken-legged hut stands ominously in this dreary place. Costumed Halloween mice have been seen passing in and out of the hut, arms full of pungent piecemeal potion ingredients. Perhaps this could be related to the terrible witch of the woods, Baba Gaga, and her penchant for purloining potion parts from places most gloomy.

As part of Meta Progression, players can put their Boiling Cauldrons to use brewing up fun new bait for Halloween Mice.  Start with Monterey-Jack-O-Lanterns and progress up to rare Scream Cheese and a chance to catch the witch Baba Gaga herself!

Making a Killing in the Evil Market

During your hunts, you may come across the evil Mousedrake Root. Boil this in your cauldron to get Evil Extract. Evil Extract is a powerful unguent that can be exchanged for powerful transmutative potions, letting you turn excess items into cash and other powerful goodies!

Limited Sale Packs (LSPs) will be available to purchase including a Witch’s Brew Kit, which gives players everything they need to get started braving the horrors of the haunted forest, snare the spookiest of mice and catch the witch behind it all. 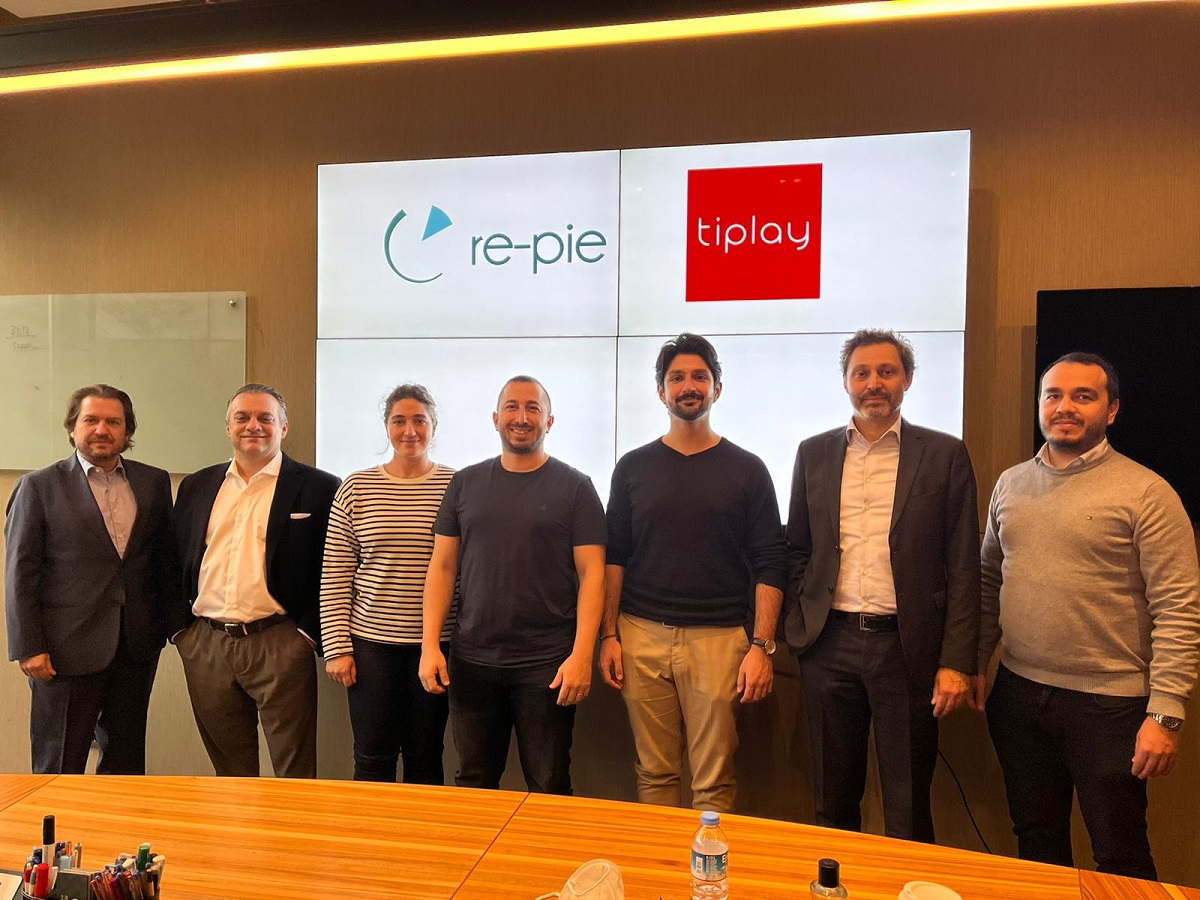 tiplay studio, a game development ecosystem dedicated to creating amazing games for the masses, today announced that it completed a Series A financing round.

The financing was led by Re-Pie. Lead investors in the round included Kerim Kotan and Saruhan Tan.

The funding will support hiring highly skilled personnel and recruiting talented teams to oFON, which will expand the product line and the digital footprint of the ecosystem. Funds will also be allocated towards improving technological and operational features of OnlineWorkSpace (OWS), a remote work platform developed by tiplay studio, in order to enhance remote, hybrid and physical work environments for internal studios and oFON teams.

“This is an important inflection point for tiplay studio” said Mehmet Umut Ermeç, CEO and Co-founder, tiplay studio. “On behalf of tiplay studio, I would like to thank my dear colleagues, my partners Ahmet Öney and Osman Tutum, our seed investors who have been supporting us from day one and all of the game enthusiasts who have been cheering for us. We are proud that so many distinguished investors have recognized the progress we’ve made and are supporting our vision to create the best game development ecosystem in the world. This investment will allow us to strengthen our studios and accelerator program operating in multiple genres and platforms – ultimately leading to amazing new games.”

“I am truly proud of tiplay studio and their valuation growth which is above 100x since their Seed, executing well beyond expectations to become a major regional ecosystem and a powerhouse of game development!” said Kerim Kotan, Senior Board Advisor and Investor, tiplay studio

Re-Pie General Manager Alim Telci stated that the gaming industry is an area where Turkey has a serious competitive advantage. He added: “We believe that tiplay studio will be a pioneer in the ecosystem with OWS, the platform they have developed for remote game development and oFON, the game studio accelerator program.“ 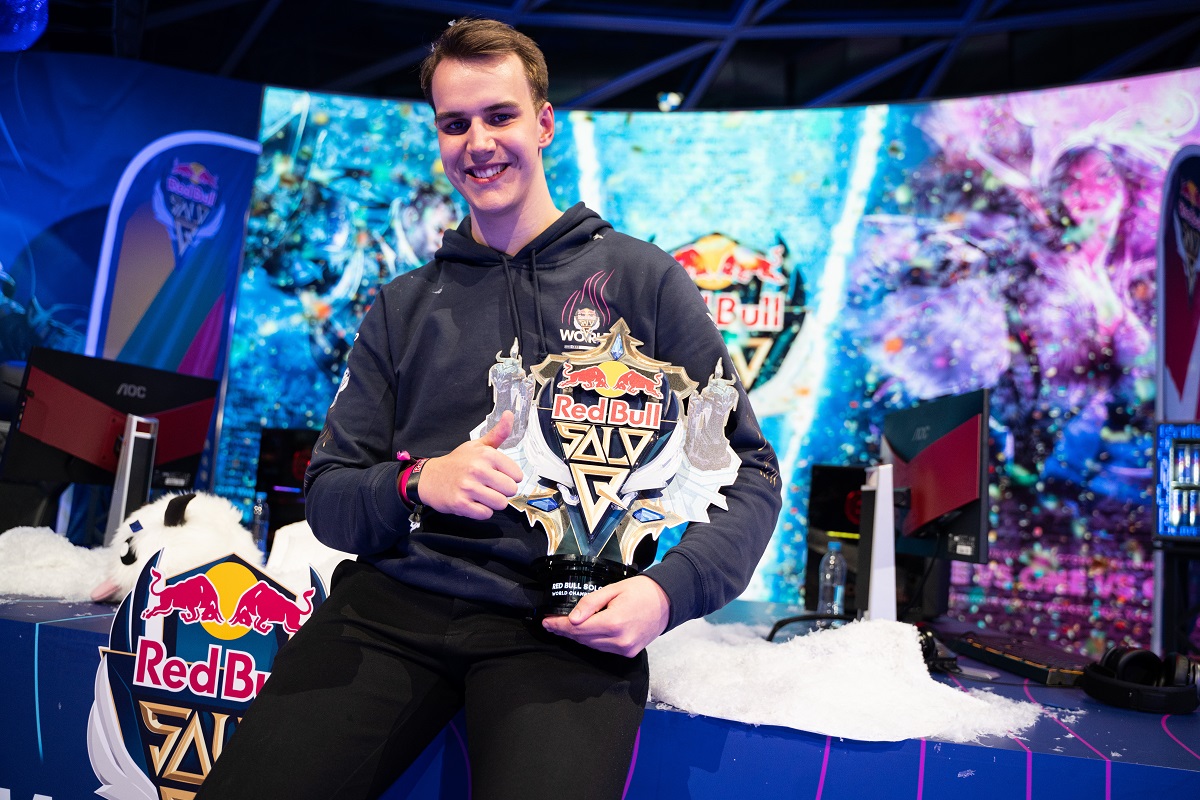 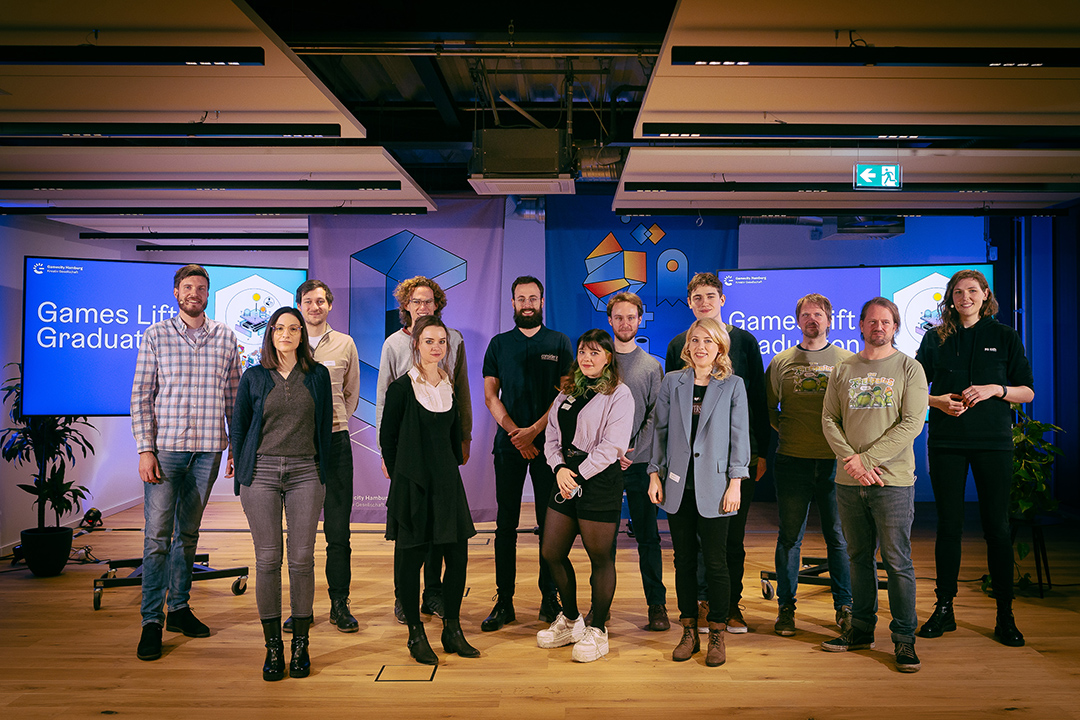 At the final event of this year’s Games Lift Incubator program, five teams presented their game projects live at the start-up center Factory Hammerbrooklyn in Hamburg on December 2. During the three-month intensive phase of the incubator, the teams received individual coaching, mentoring, and workshops from international games experts, as well as financial support of 15,000 euros per project and workspaces in a co-working space from the location initiative Gamecity Hamburg. All five teams reached important milestones in the development of their games and concepts.

“I’m impressed by the progress the teams have shown in just three months. I look forward to seeing more from the teams and their games in the future,” comments Wolf Lang, CEO of event agency Super Crowd Entertainment, co-founder of indie studio THREAKS and member of the Games Lift Incubator awarding committee.

“The Games Lift Graduation vividly demonstrates the great effects that targeted funding programs like the Games Lift Incubator can have in leveraging the potential at Hamburg as a games location,” adds Dennis Schoubye, Head of Gamecity Hamburg.

At the final event, “Games Lift Graduation,” the five teams publicly presented their projects for the first time and provided insights into the progress they had made in development as well as outlooks for the future. Twitch streamer Nina Dreßler “OddNina” and Dennis Schoubye led through the evening.

For the developer teams, the incubator offered the opportunity to critically examine their ideas in exchange with experienced mentors, to refine their game concepts, and to check the market potential. For example, the young developer teams planned and tackled possible changes to game titles, the right pitch for their ideas, and concrete plans for Kickstarter campaigns to finance further development.

These five teams successfully completed the intensive phase of Games Lift Incubator 2021 with their projects:

The Invitation by tool1

Timo Becker, Martin Kleingräber, and Stephen Sommerfeld have known each other since their university days and founded their game studio tool1 to realize the action-packed multiplayer looter-shooter The Invitation. Graphically rich and with a focus on dynamic player interactions, the players fight for survival with each other, for each other, and against each other in a post-apocalyptic world attacked by aliens.

PROSPECTOR by Symmetry Break Games
The team Symmetry Break Games around HAW Hamburg University of Applied Sciences graduates Anca Tutescu, Jan Barow, Julian Heinken is working together with Franziska Blinde and Cecilia Theophil on PROSPECTOR, a sci-fi adventure with a compelling story and an innovative dialog system. In the game, all characters wear mysterious masks for protection against toxic fumes, which possess other surprising functions.

supernightshift by consider it
Kevin Westphal and Timo Schneider from “consider it” are working on “supernightshift”, a mobile game based on a map app they developed which uses real-time traffic data. The players have to get to their destination in their mysterious “nightshift” with a tight budget of time and money and different means of transportation in real cities.

The Treepoids by SUPERNATURAL GAMES
Brothers Gerrit and Patrick Henschel founded their studio SUPERNATURAL GAMES together in 2019 and are developing a 2D strategy adventure game with lovingly hand-drawn scenarios. The alien plant creatures “Treepoids” solve puzzles, engage in strategic battles, and thus have to save the environment of a mysterious green island.

The support for the five teams through the Games Lift Incubator program does not end with graduation: In the next 12 months, they will continue to have access to the incubator’s extensive contact network, as well as individual support services from coaches, consultants, and a PR agency specializing in games. The aim is to aid the developers with long-term support in creating successful games for the international games market in Hamburg.

From May 2022, teams and developers can apply for the next Games Lift Incubator. All information about the incubator and the teams that have already completed the program can be found at: https://www.gamecity-hamburg.de/incubator/