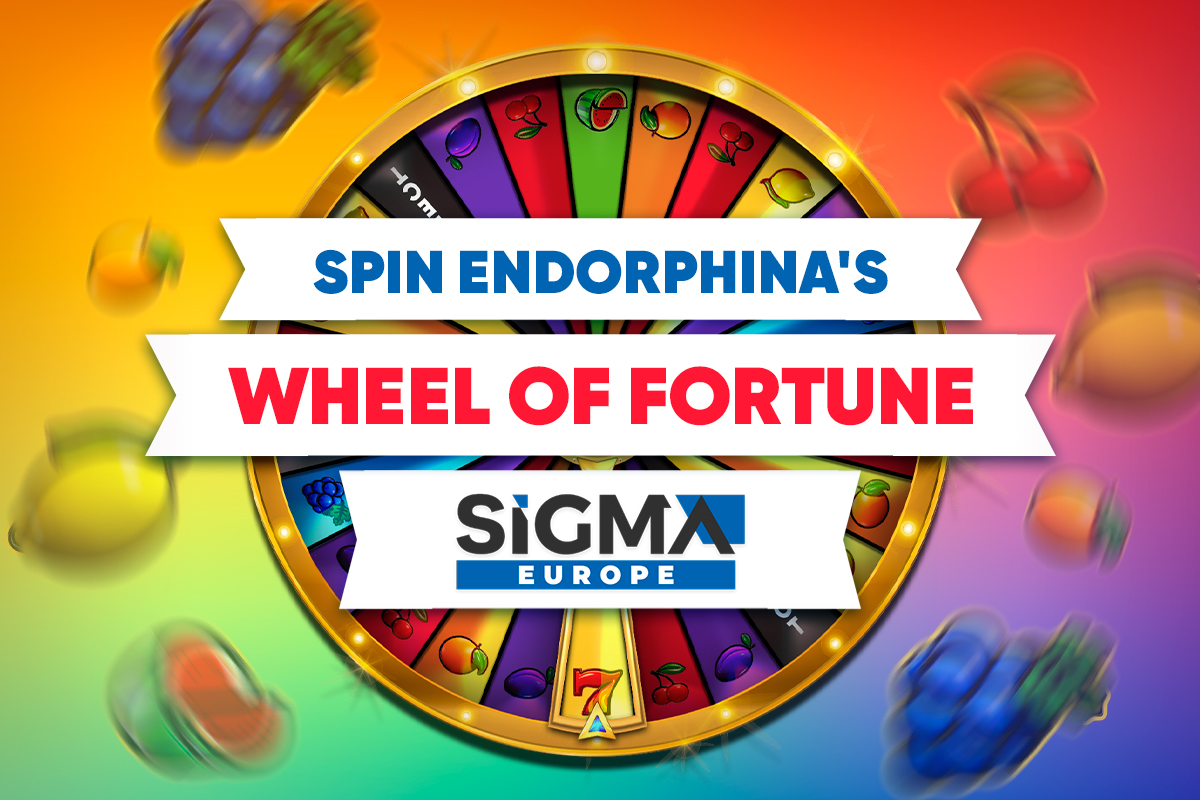 Endorphina has just dropped the news that they will be making an appearance at this year’s one and only SiGMA 2021 conference – taking place on November 15-19, 2021 at MFCC in Malta. SiGMA is one of the world’s largest gaming events and this year will be the 7th outstanding edition – and we can expect nothing less. The entire European gaming industry will gather together in one conference to discuss heated topics and meet in person to network amongst the industry as a whole.

As for Endorphina, you can look forward to meeting their brilliant team, led by Gretta Kochkonyan ​​​​(Head of Account Management), Kirill Miroshnichenko (Sales Director), Zdenek Llosa (Senior Sales Manager) and Jan Urbanec (CEO) at Stand S23. Not only that, but you can also test your fate and spin Endorphina’s wheel of fortune that they have prepared for you right at their stand!

Zdenek Llosa, Senior Sales Manager at Endorphina, shares a few words on the upcoming event: “We are looking forward to being present at this year’s SiGMA conference, to meet new faces and reconnect with those we know in the industry. We have prepared a great wheel of fortune at our stand S32, so be sure to meet us in person!”

CEGO latest gambling firm to bring Neccton on board 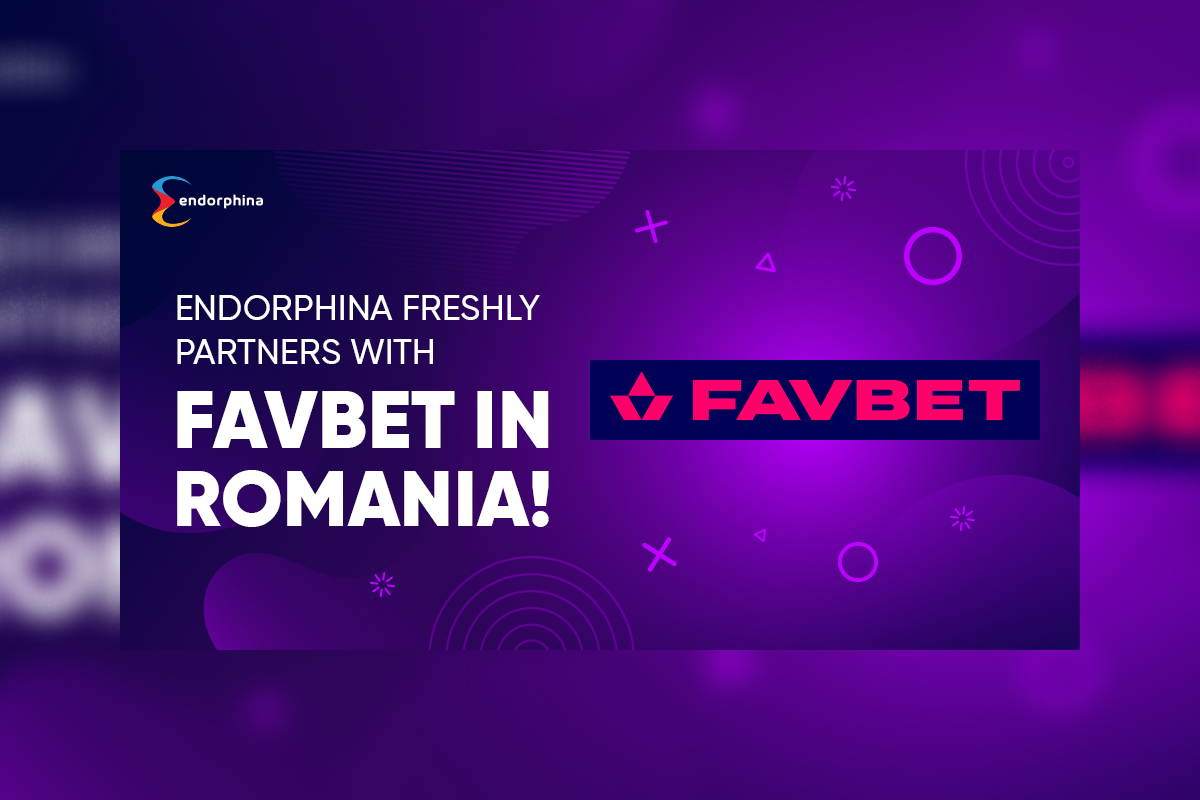 Word has spread and we’ve learned that Endorphina, the popular Prague-based online slots provider, has struck another partnership this season. This time, with FavBet – a notable iGaming company based in Romania.

We can expect this partnership to only flourish, as both parties can expand in designated are-as. For Endorphina, they’ll surely be able to continue their advancement into the Romanian market. As for FavBet, they’ll be able to provide their players with an attractive set of new and trendy Endorphina games.

“It’s a great achievement to partner with Endorphina because this provider offers us the new-est games from the market. It is the latest partnership that FavBet made for our online casino customers. We have chosen Endorphina to complete our mix of products available on our platform and continue to offer our players a complete and diversified casino gaming experience,” shares CEO, Sergiu Burbulea, from FavBet.

Starting the year off strong with a new partnership! 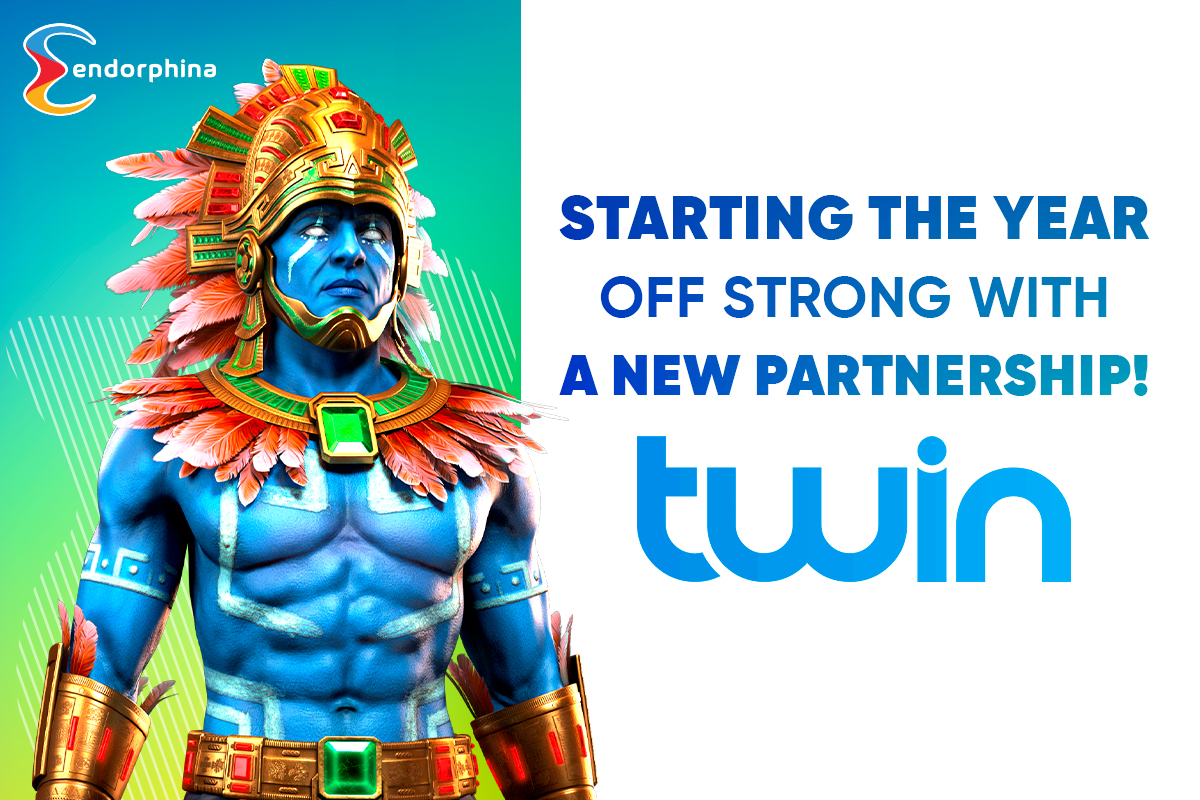 As Endorphina wraps up 2021, they’ve decided to end this year productively and to start the new year off right with one more partnership together with Twin Casino – a leading online casino gaming operator that presents hundreds of attractive slots and table games. This partnership will prove to be beneficial to both sides especially as it mutually starts 2022 off strong.

Zdenek Llosa, Endorphina’s Senior Sales Manager, shares, “Every new partner-ship is very exciting for our team, but being able to reach an agreement with one of the hottest casinos in the industry brings us great pleasure. We are confident that our content including our latest hits such as our Hell Hot series and Royal Xmas will bring thrills and joy to their players around the world.”

Dmitry Popovich, Twin’s Casino Manager, also adds, “Endorphina has become very popular in the last few years and it’s turning into a “must-have supplier”. Our team at Twin is always looking to grow its library with quality and exciting games so partnering with Endorphina is the right move in order to achieve it. We are very pleased to bring their games on board and looking forward to having them live on our site.” 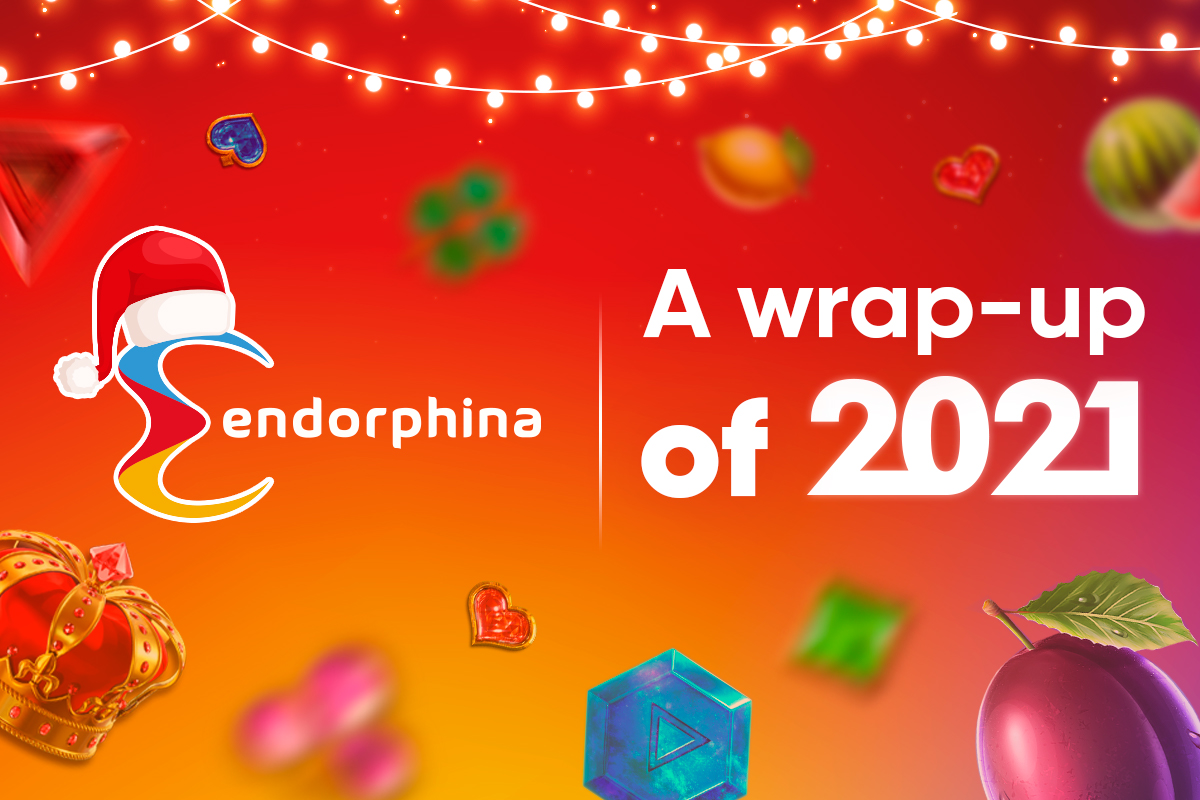 Endorphina has had a great year in 2021. Take a look at their personal recap of what they’ve achieved as a company in the past year!

In 2021, Endorphina released 20 fascinating slot games, 2 more than they’ve previously released in 2020. We hear that Endorphina hopes to push this number even higher in 2022. With every game, Endorphina mentions that they are constantly thinking about their players to craft games that match with as many tastes and styles as possible. In addition to this, Endorphina tries to incorporate elements of surprise so that every slot game remains different and catchy. For example, their hit game Joker Stoker, which released in June, has shown some great growth indicators such as the total number of spins which keep on increasing!

Endorphina has also climbed up the ladder and shown its leadership in terms of partnerships. Endophina’s games have been added to more than on 750+ online casinos worldwide while entering new markets. They plan to keep this initiative going strong in 2022 by continuing to grow and enter even more markets.

In 2021, Endorphina’s professionals have participated in more than 20 interviews to various global media. We’ve heard that they are absolutely thrilled to be able to share their ideas, insights, and plans with the rest of the iGaming industry.

For Endorphina, it’s clear that 2021 has been a massive success. Their hardworking team and striking games have also been acknowledged and appreciated by independent experts. For example, Endorphina has been shortlisted in prestigious awards such as SBC, Europe Gaming Awards, and Casinobeats. They were also hon-ored to win in the category of the best game developer in 2021 by UGW!

Jan Urbanec, CEO at Endorphina, shares, “It has been a grandiosely successful year. Massive growth is the most accurate description. We had high hopes for some of our releases, but what we saw exceeded expecta-tions. From this year releases, we now can say that there are three additional stable top performers in the En-dorphina portfolio, across all markets. We went live with some of the most successful operators in the industry, as well as with a large number very promising starting ones.

Our team grew and more specialists joined our ranks. We are proud that Endorphina is attracting the best people available on the market.”