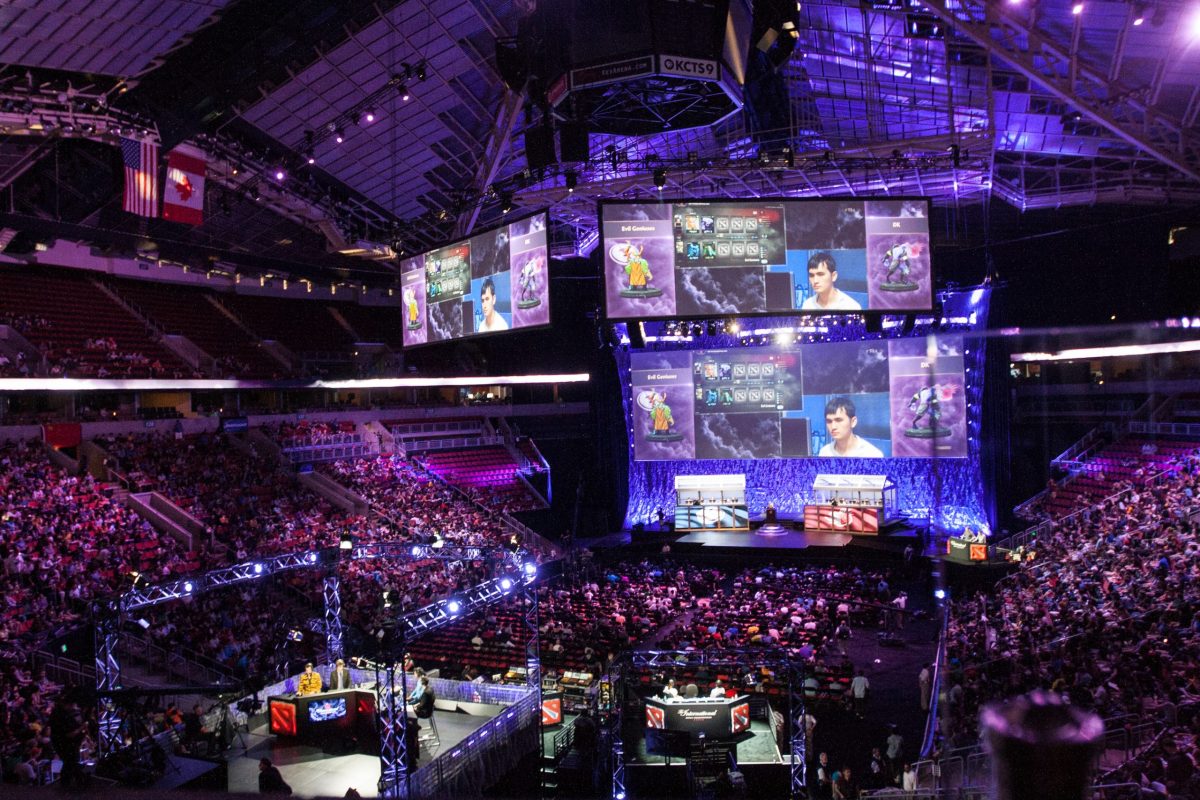 Global Esports Market size is estimated to grow a CAGR above 25.1% over the forecast timeframe and reach a market value of around USD 7131.8 Mn by 2028.

Esports is a burgeoning global industry in which skilled video gamers compete. Globally, time spent on mobile devices has officially surpassed time spent on television, with users spending eight minutes more per day on their mobile devices. By 2021, this figure had risen to more than 30 minutes. Over 380 million people watch esports worldwide both online and in person.

Despite widespread economic disruption caused by the coronavirus, the global video game industry is thriving. The coronavirus is not immune to gaming. Esports, with its reliance on live events, was one of the first sectors to be affected. The majority of esports events have been cancelled or postponed, though some are still taking place without spectators. However, today the industry is performing outstanding driven by increasing number of global tournaments, growth in number of regional events, etc.

The growing youth population and changing lifestyles have both contributed to an increase in demand for video games and online video games over the years. Growing audience reach and engagement activities, significant investments, rising live streaming of games, and expanding infrastructure for league tournaments are key factors driving the market growth. Global online platforms such as Facebook, YouTube, and Twitch, which allow streamers to gain popularity and impressive earnings, have contributed to the esports market share’s increased growth. Increased smartphone penetration and improved internet connectivity have resulted in a rapid increase in the number of gamers.

However, certain constraints and challenges are likely to impede the overall growth of the Esports Market. The fraudulent betting that is leading to game piracy poses a threat to the market. Additionally, the market’s growth has been hampered by a lack of tournament infrastructure and a small number of organizations. The video game industry is rapidly evolving from a casual hobby to a professional career opportunity, which is also a global esports market trend. Moreover, large-scale esports investments are expected to fuel the esports industry’s growth. Furthermore, the increasing adoption of advanced gaming technologies increased smartphone penetration, and improved internet connectivity has increased the number of gamers, positively influencing the market growth.

In 2020, the sponsorship segment acquired the largest shares. The well-known gaming/tech esports sponsors are increasing their involvement as the industry intensifies. Sponsorships are important in the esports industry because an increasing number of companies are investing in them. Furthermore, with rising player wages and an expanding esports market, the introduction of new sponsors is critical for esports’ long-term commercial success. To increase their brand value gaming as well as non-gaming sectors are also investing in the esports industry.

The global classification of the esports market includes North America, Europe, Asia-Pacific, Latin America, and the Middle East & Africa. Among all the regions, North America conquered the global market with the largest shares in 2020. The growing number of investments and technological expansions are the key aspects that continue with the franchising North America League of Legends Championship Series (NA LCS) and Overwatch League are fueling the North American esports market. However, the Asia-Pacific esports industry is expected to dominate the market in the coming years. Due to the COVID-19 outbreak, Asian gaming behemoths such as Nintendo and Tencent saw increased sales in the first quarter of 2020. This trend is expected to continue, as an increasing number of gaming companies collaborate with sports organizations to provide virtual tournaments to sports fans. Furthermore, Asia-Pacific is also expected to register significant growth.

For instance, on September 29, 2021 – Electronic Arts Inc. and FIFA have announced the launch of a new EA SPORTS FIFA 22 esports program that is expected to attract millions of players and viewers. In 1v1 and 2v2 competitions, players will characterize themselves, globally recognized e-sports organizations, real-world football clubs, and their country in a series of FIFA esports events. 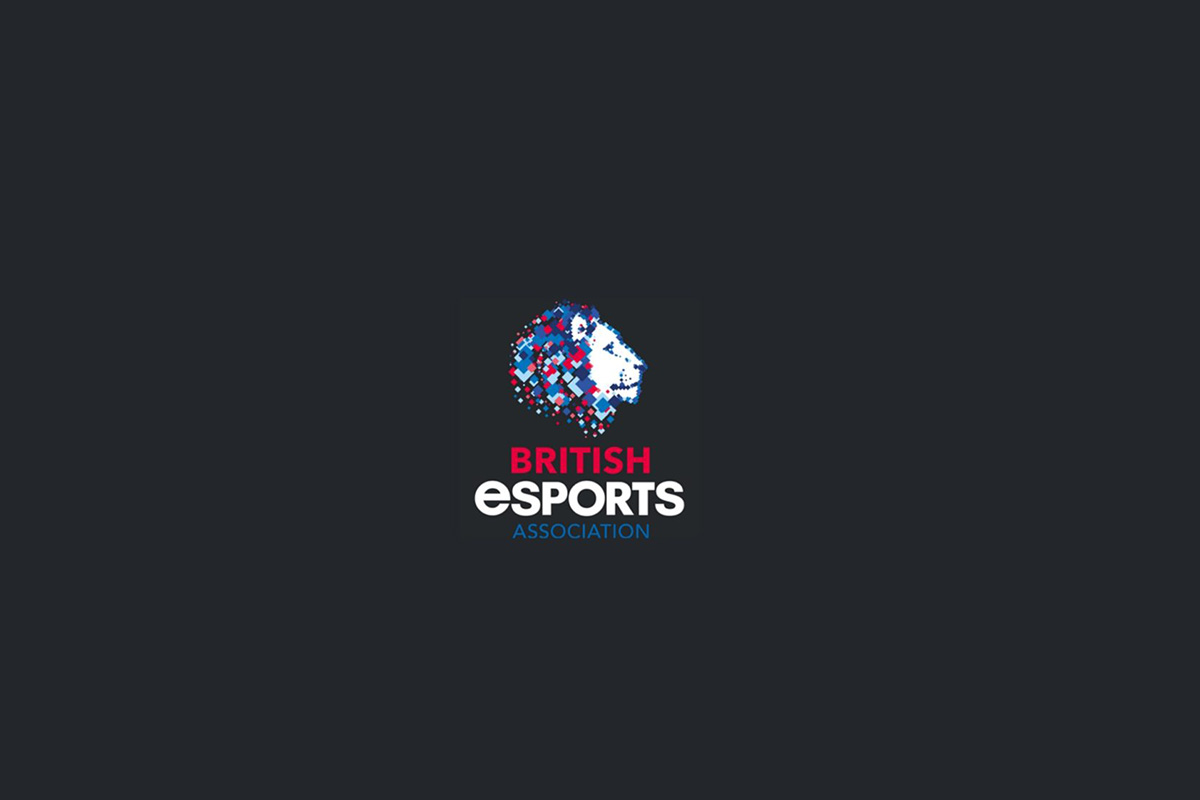 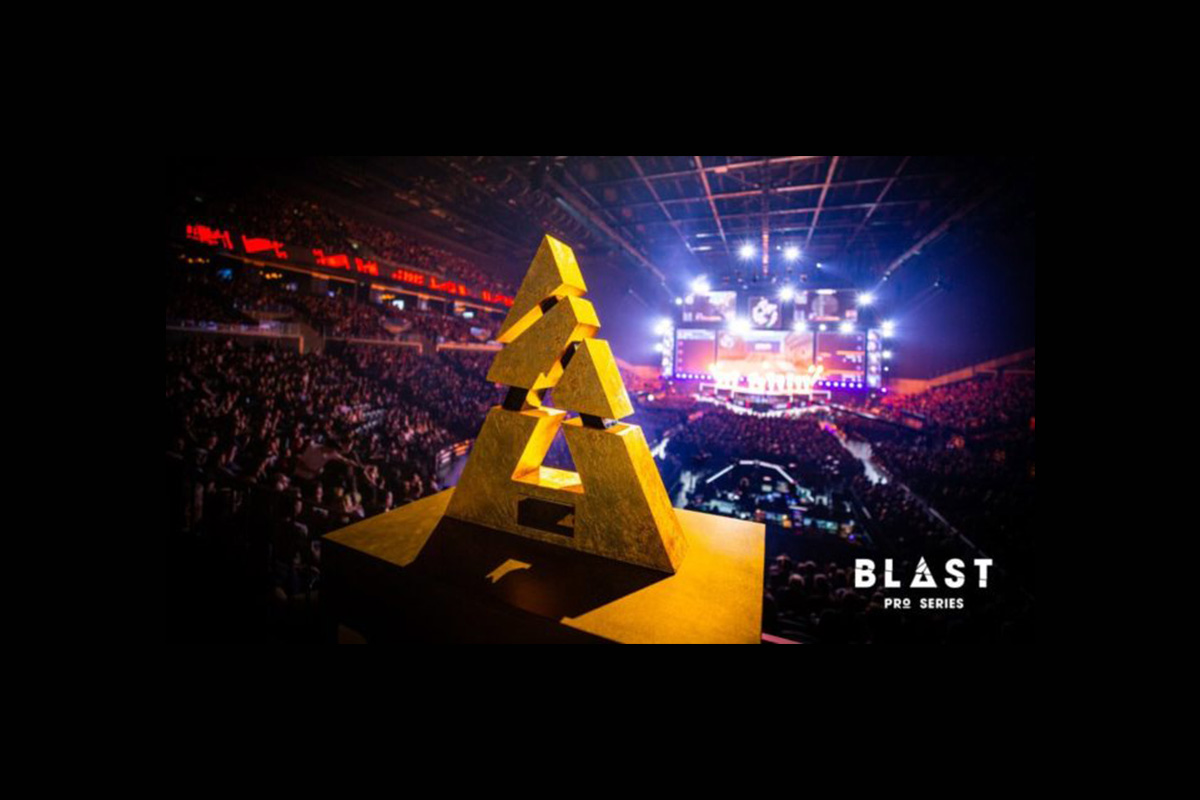 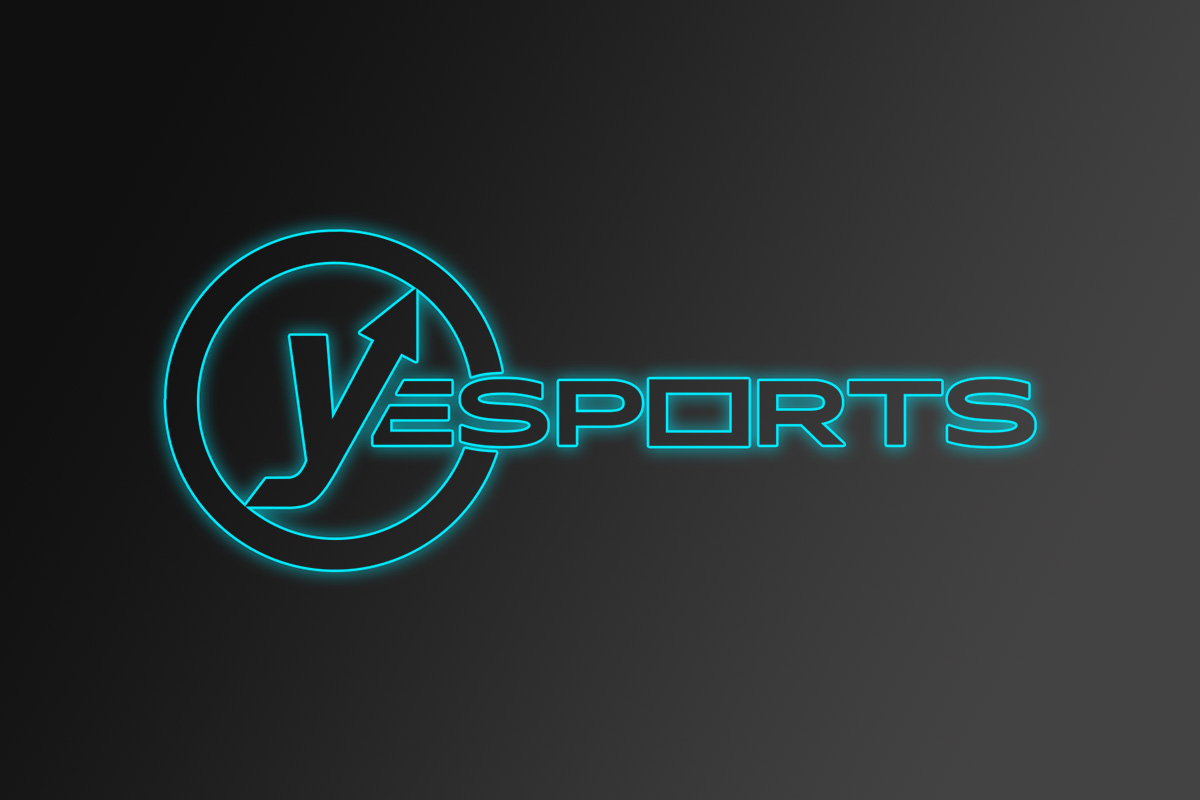