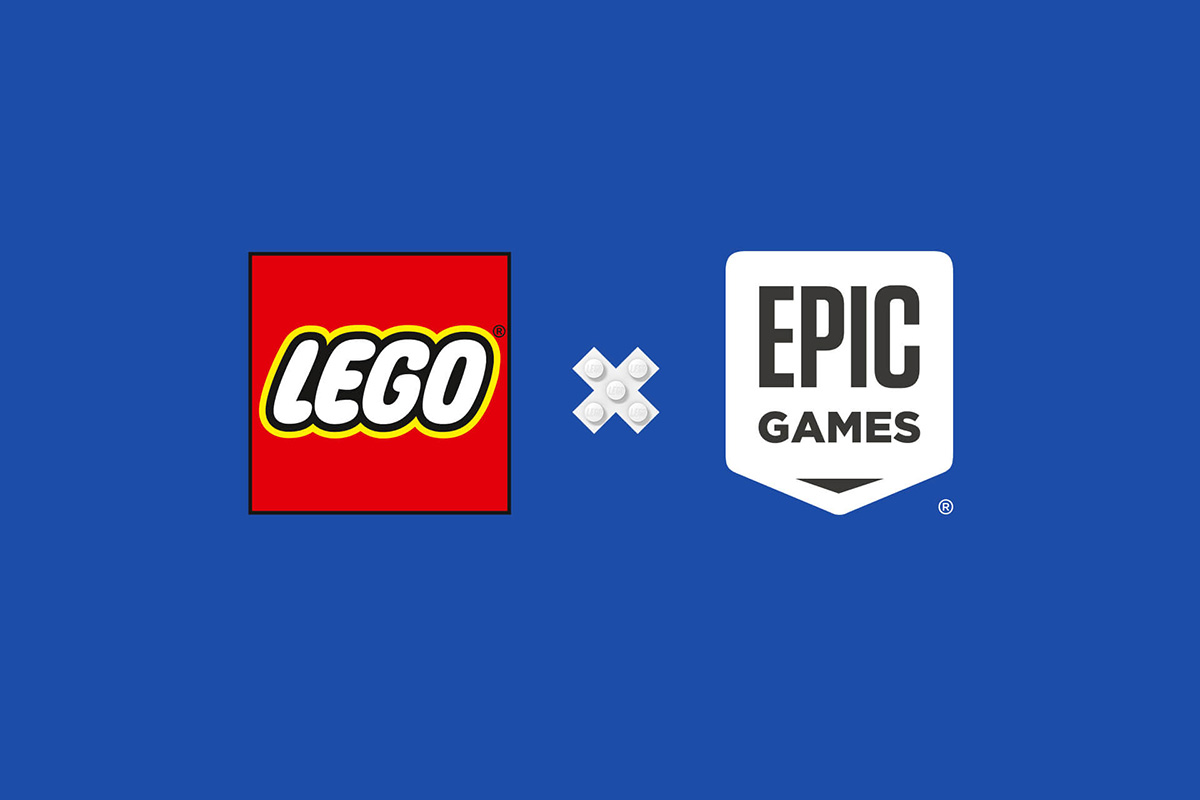 The LEGO Group and Epic Games announced they are entering a long-term partnership to shape the future of the metaverse to make it safe and fun for children and families. The two companies will team up to build an immersive, creatively inspiring and engaging digital experience for kids of all ages to enjoy together.

The family-friendly digital experience will give kids access to tools that will empower them to become confident creators and deliver amazing play opportunities in a safe and positive space.

“Kids enjoy playing in digital and physical worlds and move seamlessly between the two. We believe there is huge potential for them to develop life-long skills such as creativity, collaboration and communication through digital experiences. But we have a responsibility to make them safe, inspiring and beneficial for all. Just as we’ve protected children’s rights to safe physical play for generations, we are committed to doing the same for digital play. We look forward to working with Epic Games to shape this exciting and playful future,” Niels B Christiansen, CEO of LEGO Group, said.

“The LEGO Group has captivated the imagination of children and adults through creative play for nearly a century, and we are excited to come together to build a space in the metaverse that’s fun, entertaining, and made for kids and families,” Tim Sweeney, CEO & Founder of Epic Games, said.

The LEGO Group and Epic Games have agreed to three principles which will ensure the digital spaces they develop deliver engaging play opportunities safely: 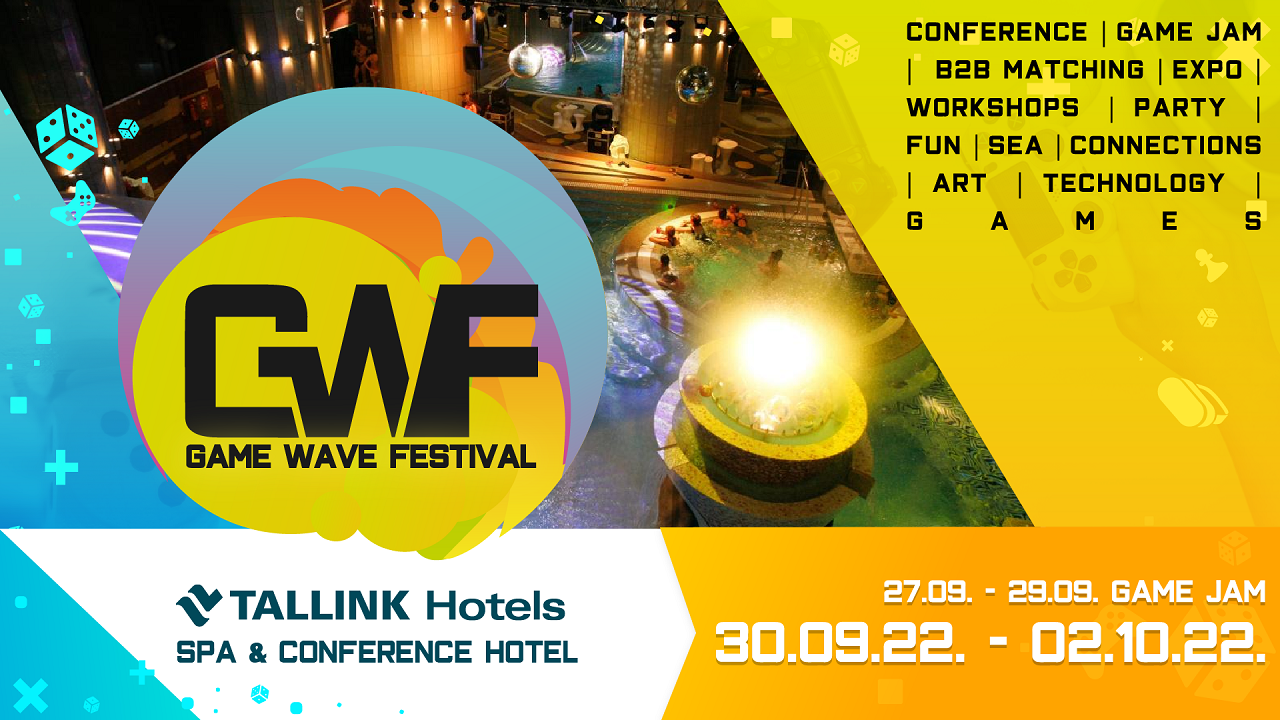 Reading Time: 3 minutes
The Game Wave Festival is an international event taking place for the second year in a row from September 27th to October 2nd in Tallinn, Estonia at Tallink Spa & Conference Hotel. The first three days of six-day-event are dedicated to the game jam.
The Game Wave Festival is a business, education and entertainment event for the gaming industry professionals. It first took place with great success in September 2021 in Jūrmala, Latvia attracting participants from 25 countries.
“Game Wave Festival is an expressive way to celebrate glorious game development heritage, culture and traditions, meet new and old faces, and have fun. It is professional, oriented to have serious business talks, and cozy, to make friends with almost all attendees. I am happy to welcome all of you to the 2nd Game Wave Festival!” — Ints Viksna, Chairman of Board at Latvian Technological center.
The festival is mainly B2B, however, it is designed to avoid the “stiffness” these types of events sometimes have. Game Wave Festival attempts to capture the fun and relaxed ambiance we’ve experienced in other global and regional game events. GWF is large enough to get an overview of the main tendencies in the Nordic and Baltic region, and small enough to make friends with all participants – The friendships you will make in GWF, will follow you all your life.
Main event and B2Match
The first three days of the six-day-event are dedicated to the game jam
Awesome game jam runs from September 27th to 29th. The game jam’s theme and diversifiers of the jam will be decided by the jam sponsors. However, the game jam does not end on the 3rd day, instead, the final ceremony is on the 6th day of GWF. This is by design so that the teams can improve their games by attending workshops and even pitch them in and get feedback in our “Early stage games mentor pitch”.
Three unique game pitching opportunities:
Three special event parties, including Business Afterparty and Pool party
The 3 day expo for game companies,  art, technology & education
The expo will be of interest to anyone who has a professional or a hobby curiosity about topics related to game companies, art, technology and education. Learning from last year’s success and good feedback, GWF will place staff members to guard the hall, so that the expo participants are not tied down at their booths for 3 days.

Battle Royale in CS:GO. How has the Danger Zone mode affected the game? 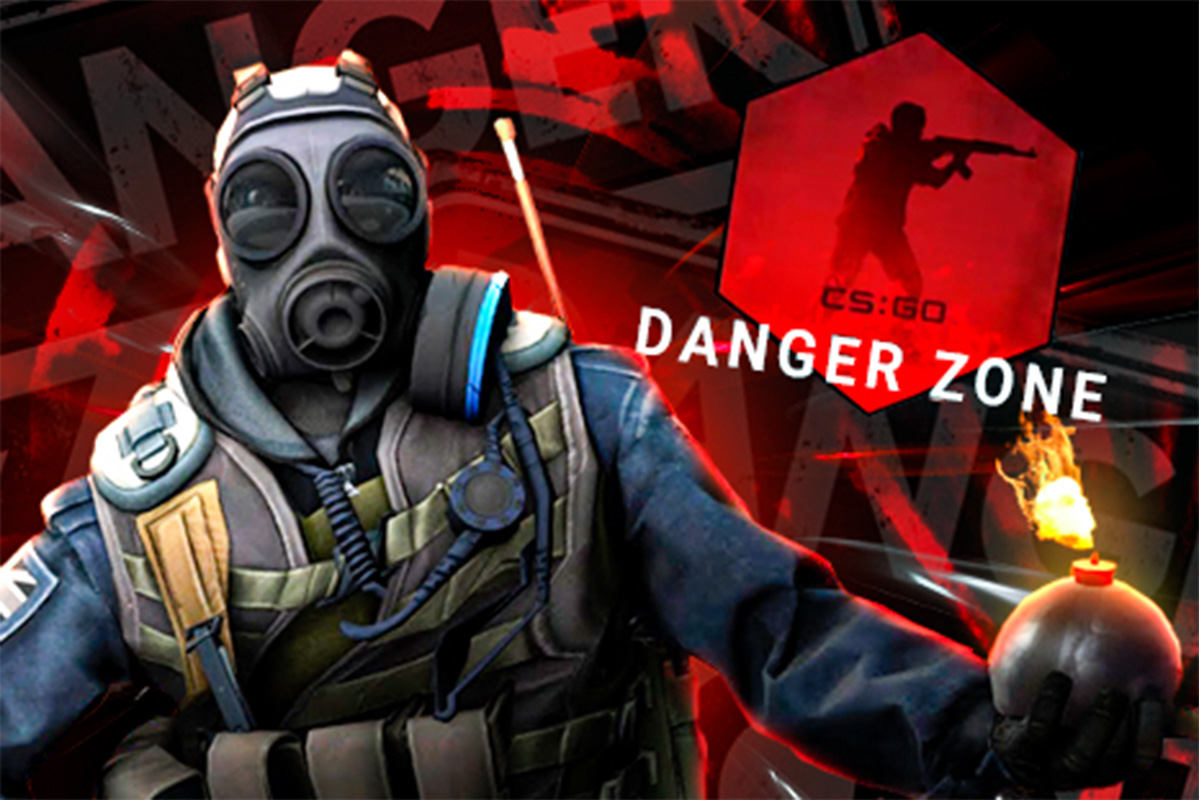 Battle Royale is a trending game genre at the moment. The gaming world has seen many such games, like PUBG, Apex Legends, Call of Duty: Warzone, and others. But just very few of them were able to become influential titles. So today, we will have a quite unique Battle Royale game, a Danger Zone, under our lens.

But before discussing a Danger Zone, we wanted to talk about an essential part of the CS:GO – skins. It is one of the few ways for players to express themselves in-game. There are hundreds of differently designed skins, so you will surely find what is best for you. In addition, skins are applied to each game mode, including a Danger Zone. Our tests proved that one of the most efficient ways to get skins is through CS:GO skin cases. If you want to inspect this topic further, then it is recommended to check this article about the best CS:GO cases to open in 2022.

What is the Danger Zone mode?

Danger Zone is a mode Valve added to CS:GO on December 6, 2018, and quickly generated a resonance. The Mode features a relatively big map (unique for this Mode) specified for 18 players, who enter the map all at once to start a battle royale. In addition, you can enter this Mode solo or duo, so you can group up with your friends and try to fight for the top 1.

When the game begins, players must choose a spot (hexagon) where they want to be spawned. As soon as they appear on a map, they will have no weapons but their fists. Each player needs to dig a map, looking for better equipment, including guns and armor, medi-shots (med kits), and dollars. Dollars are used to purchase guns and special upgrades via the tablet given to you at the start of the game.

The map will gradually decrease in size until only a few hexagons are left. During that time, players will encounter each other, so they will need to fight. Thus, until the end of the game, there will be only a few players left. The win is granted to the final survivor of the Danger Zone.

Why did Danger Zone attract many players?

One of the main reasons for that to happen is the trending genre. It was very exciting for CS:GO players to test a popular battle royale mode in their favorite game. It was also effortless for them to jump in, as they didn’t need to download a different game.

So how popular is Danger Zone at the moment? The answer is not really. There are several reasons for that:

Danger Zone was a pretty interesting and popular Mode when it came out. But after five years, the Mode has lost its popularity. It happened due to numerous reasons, but mainly because developers were not focusing their time on this Mode. 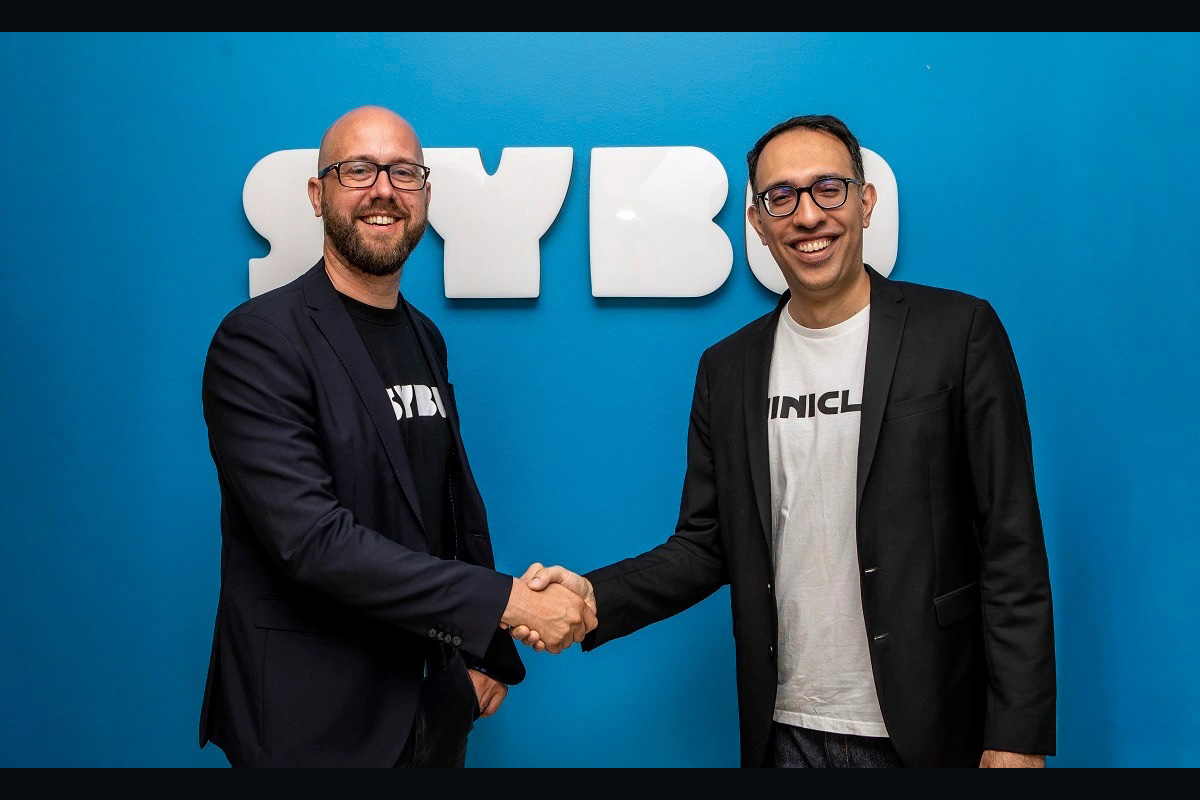 SYBO, maker of the smash mobile gaming hit Subway Surfers, has announced that it has been acquired by Miniclip, a world leader of market-defining mobile games. The acquisition is set to complete this July following the legacy game’s 10th anniversary and a record-breaking banner year across daily installs, daily active users and daily revenues. The combined companies reach over 70m daily active users.

“We are so thankful for the vision, expertise and execution from Mathias and the whole SYBO Team, who have strengthened Subway Surfers both creatively and commercially during this past decade. Subway Surfers has continued to be a successful mobile game for millions of fans worldwide, year after year,” Sylvester Rishøj Jensen, Co-founder of SYBO, said.

“When we started this 10 years ago, our dream was to create something special that would be loved for generations to come. The whole company, and our incredible fans, have driven the game to stellar heights. We have really had perfect flow in our partnership and gaming adventure, which has now culminated in what is one of the biggest – if not the biggest – deals in Danish gaming history. It’s a legacy we are both very proud of,” Bodie Jahn-Mulliner, Co-founder of SYBO, said.

“We are incredibly thankful to our Founders for their vision and trust. 15 years after Sylvester and Bodie started working together, 10 years after Subway Surfers came to market and 5 years after I took the helm as CEO, we now wrap up the first season of SYBO’s journey with a great promise of what’s to come,” Mathias Gredal Nørvig, Chief Executive Officer at SYBO, said.

“Miniclip brings to SYBO added experience, reach and strength as we celebrate our tenth anniversary and look to the next decade and beyond. I am so proud! Proud of our game development teams, all support functions, and management team, for passionately expanding the Subway Surfers game experience, remaining committed to the formula our community loves, and to continue delivering surprise and delight for Subway Surfers fans on multiple platforms and genres. Miniclip offers us an opportunity to further grow and amplify, while still keeping to our core values and Team culture,” Mathias Gredal Nørvig added.

“Since its launch in May 2012, the Subway Surfers mobile game has grown to more than 150 million monthly active players, it holds the title as the most downloaded mobile game, it was the world’s first game to cross one billion downloads on Google Play, and the most downloaded endless runner game in Apple’s App Store’s history,” Saad Choudri, CEO of Miniclip, said.

“Miniclip has always had a strong focus on building high quality games that unleash the gamer in everyone, which has helped define the business and allowed us to lead in a crowded marketplace, delivering consistent growth through building our M&A with fantastic and innovative new partners. Which is why the SYBO Team felt like such a natural fit, having developed one of the world’s most popular games. They have a proven record of delivering and maintaining an incredible gamer experience, as well as continuing to grow virally. We are beyond excited to welcome them into the Miniclip family as we empower them to keep running and running,” Saad Choudri added.