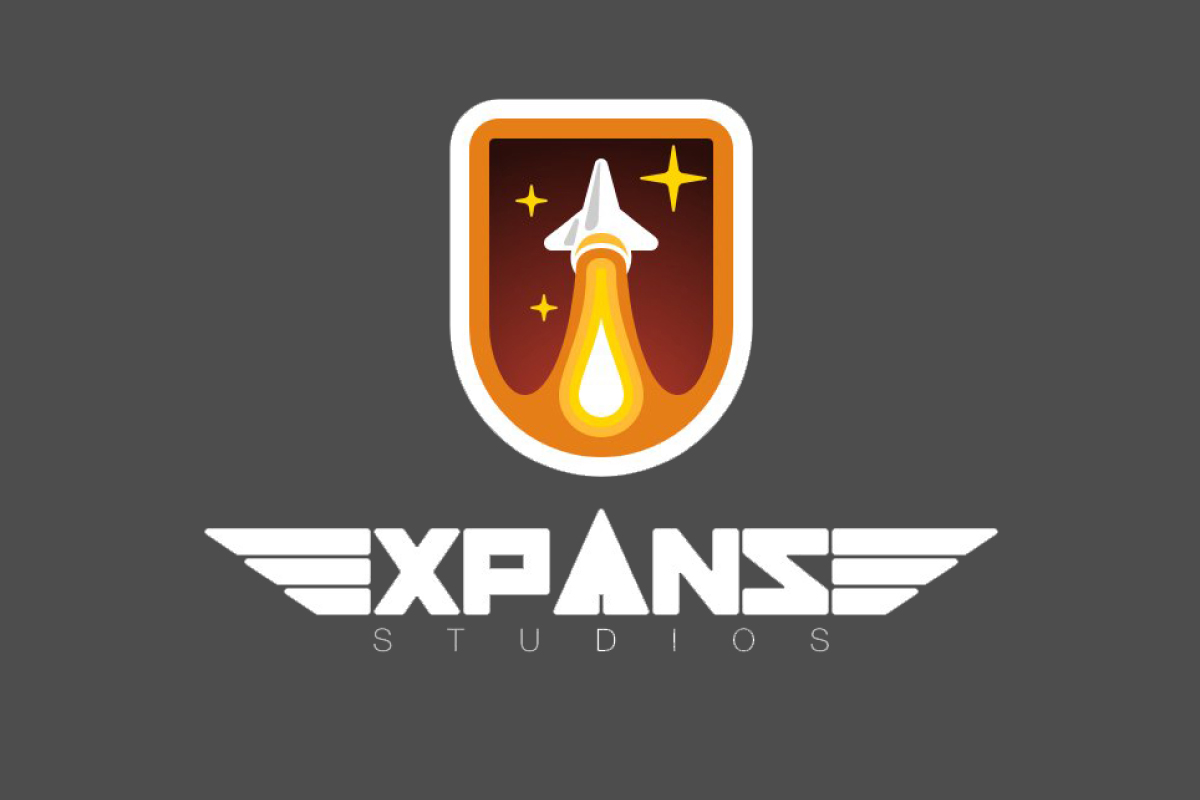 Expanse Studios once again participated in the ICE London 2022, where it drew the attention and partnership agreements with some key casino operators, players, and industry experts – both with the original design and the attractive gaming solutions and options.

There are several reasons for that.

First, it is a constant expansion of 40+ games portfolio in HTML technology, both in saturated and emerging markets, Wild Icy Fruits, Circus Fever Deluxe, and Titan Roulette are already dominating the list, accompanied by free spins and progressive jackpot features, that immediately stood out ICE London 2022 visitor favorites.

It is followed by a constantly growing B2B network, highlighted by the latest integration with the industry’s most prominent casino aggregators – Blue Ocean and EveryMatrix, thus integrating its games portfolio and further extending the reach of its games throughout multiple markets. Expanse Studios is already part of the global slot elite and its products are constantly recognized by top market players.

Another reason is that Expanse combines old-school motives with cutting-edge design, accompanied by excellent soundtracks and superb animations. Advanced and fully customizable promo tools such as Free Spins, Multi-level, Adjustable Progressive Jackpots, and Tournaments add to this provider’s global prominence.

Expanse continues satisfying the needs of a constantly growing customer base with well-designed, innovative, and user-friendly games.

Yggdrasil and ReelPlay have joined forces to launch the latest release by Hot Rise Games, Monsters VS Gigablox™. The title sees an epic battle of monstrous proportions taking place across a devastated city and features huge creatures fighting across the 6×6, 50-payline grid. As with all games incorporating the popular Gigablox™ Game Engagement Mechanic (GEM), an oversized symbol will land on every spin, which can be anything from 2×2 to 6×6 in size.

Franco Digital is challenging players to capture the beauty of nature in Wild Shot, a new online slot adventure that combines risk-taking and photography in a safari setting. Players aim to survive the wild animals of the savannah to take striking images in this five-reel, three-row and 20-line game that has been designed to keep intrepid explorers on the edge of their seats.

Swintt, are inviting players to soar above the clouds in their latest Win Eagle slot – a brand-new Premium release that features max wins of 800x the selected stake and a Wheel of Fortune bonus that can pay out MAXI jackpot prizes. Played out on a traditional 3×3 reel matrix, Win Eagle draws on the iconic design elements of classic land-based slots and gives them a modern twist with the help of state-of-the-art visuals and innovative features.

Relax Gaming, has lit the fuse on its most recent game to feature its progressive jackpots, Wild Chapo Dream Drop. In a slot that is as volatile as the titular character’s stash of explosives, Expanding TNT Wilds, Sticky Wild Re-Spins and Bonus Bomb symbols bring blazing win potential to the base game. Three bonus symbols earn players a drink inside Chapo’s bar where bombs are stored until the very last free spin.

Wizard Games is presenting players with a rare opportunity to experience the most sacred of temples in its epic new adventure Amun Ra – King of the Gods. The 5-reel, 4-row slot is centred around the mythical figure of Amun Ra, the Egyptian god of the sun and air, who challenges players to prove they are worthy of being in his presence. Rich rewards are possible within a slot that is packed with bonus features, with split symbols that can deliver huge payouts up to 40.000 ways.

Blue Guru Games presents Treasure of Tengshe, a game with expanding wilds, fizzing firecrackers and an ancient serpent sky-dancing and devouring fireworks. This high-volatility, 50 payline slot will be leaping and twisting onto the Oryx Hub Platform. Blue Guru has been making a bang in the gaming space with a series of highly engaging slots with cinematic audio-visuals.

iSoftBet,  welcomes players back to the stunning African Savanna in classic cascading experience, Majestic Megaways Extreme 4™. The action-packed title sees a top-performing game given the Quad Action treatment, meaning that four reel sets are in play on every spin, multiplying the excitement and payouts considerably.

Play’n GO call in the luck of the Irish in the latest addition to their popular series of leprechaun titles, Leprechaun’s Vault. Larkin the Lucky Leprechaun – although his luck seems to have run out in this story – has had the keys to his magical vault stolen by the mischievous fairies of the fen.  A classic 5×3 reel online slot with the potential to award players x9000 their total bet is clear, fun and easy to understand from the first spin.

Can you handle the heat? That is the question being asked of players in Hot Chilliways, the latest slot to be developed in partnership with Hurricane Games via Stakelogic’s innovative Greenlogic® Programme. This is a video slot that turns up the heat and with players encouraged to experiment with some seriously spicy win combinations.

Evoplay casino games provider has announced a new video slots game release, inviting players to run with the pack in search of tasty wins in its latest release, Wolf Hiding. Players will need to search for hidden riches revealed by the moonlight in the enigmatic woods, and to heighten the excitement, the title features a Mystery symbol, allowing players to clear the clouds and open up the starry night sky, triggering the Full Moon feature that delivers impressive wins.

Playson, the fast-growing digital entertainment supplier, has enhanced its Timeless Fruit Slot collection with Ruby Hit: Hold and Win, an immersive slot that offers a fresh take on the supplier’s popular Bonus Game. The 3×3 slot encompasses eye-catching visuals with a range of beautiful fruit and gem-stoned symbols, while the title’s Wild appears as the iconic Red Sevens. 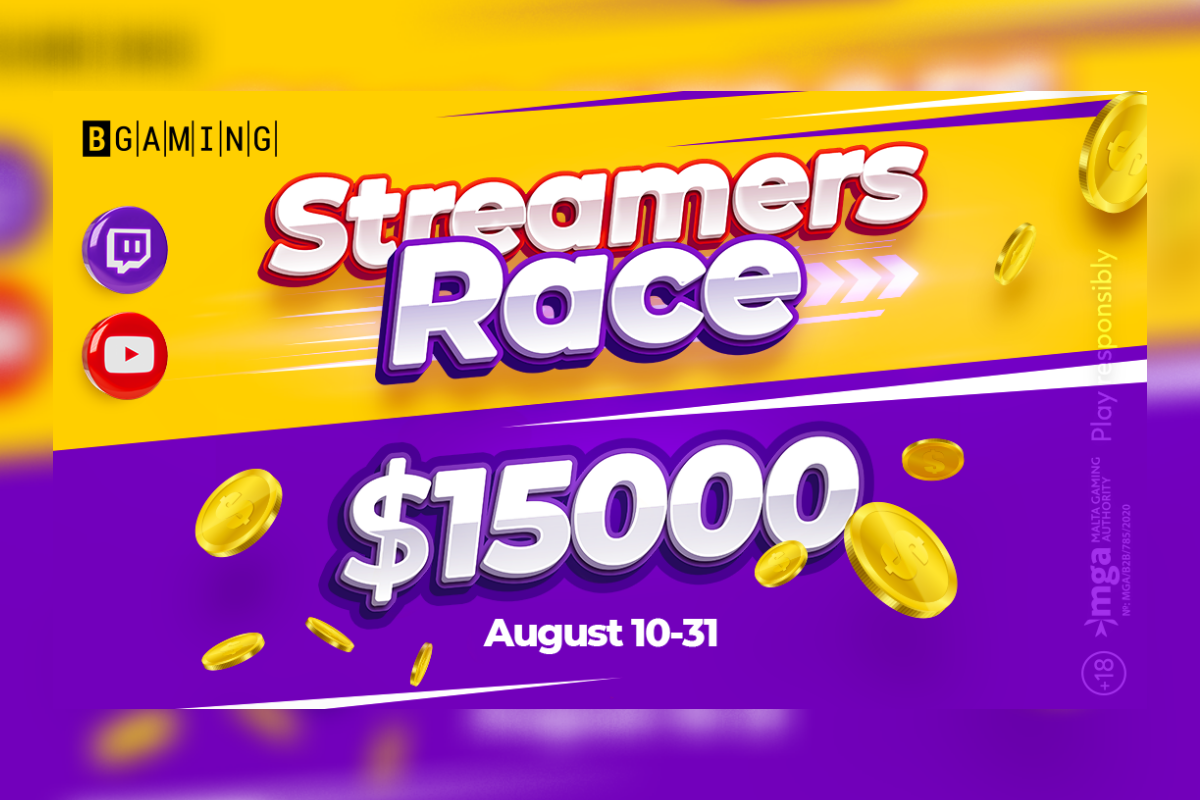 BGaming launches its first competition for online slots streamers with a $15 000 prize pool. The competition will be held online between August 10-31, challenging participants to collect particular winning combinations and emotional moments while streaming BGaming slots on Twitch and Youtube.

To enter the BGaming Streamers Race, a participant should have a Twitch or Youtube account and stream any of the three following BGaming slots: Bonanza Billion, Lucky Lady Moon Megaways, and Aztec Magic Bonanza between August 10-31. There are no limitations on which online casino to choose for streams, and no pre-registration is needed.

Leaders of the Streamers Race will be determined according to the submitted results in the following nominations: Multiplier Hero, Scatters Champion, and the Greatest Showman. The Multiplier Hero category will reward streamers with the biggest sum of submitted multipliers collected on streams during the race period. The Scatters Champion category will challenge streamers to collect six scatters in the slots and be the first to submit the result. The Greatest Showman category will allocate submissions of the most exciting video moments captured during the streams.

Kate Puteiko, Product Marketing Lead at BGaming, commented: “We see significant changes in our player’s persona: the average age of our players is shifting from thirty to twenty years old. This new generation of slots fans is pushing the development of the streaming community, making streamers trusted influencers in the industry. We see a growing interest in our games from streamers, and of course, we are interested in encouraging them to play our games more. Support and development of the streamers community are among our priorities, and you’ll see even more events for streamers powered by BGaming.” 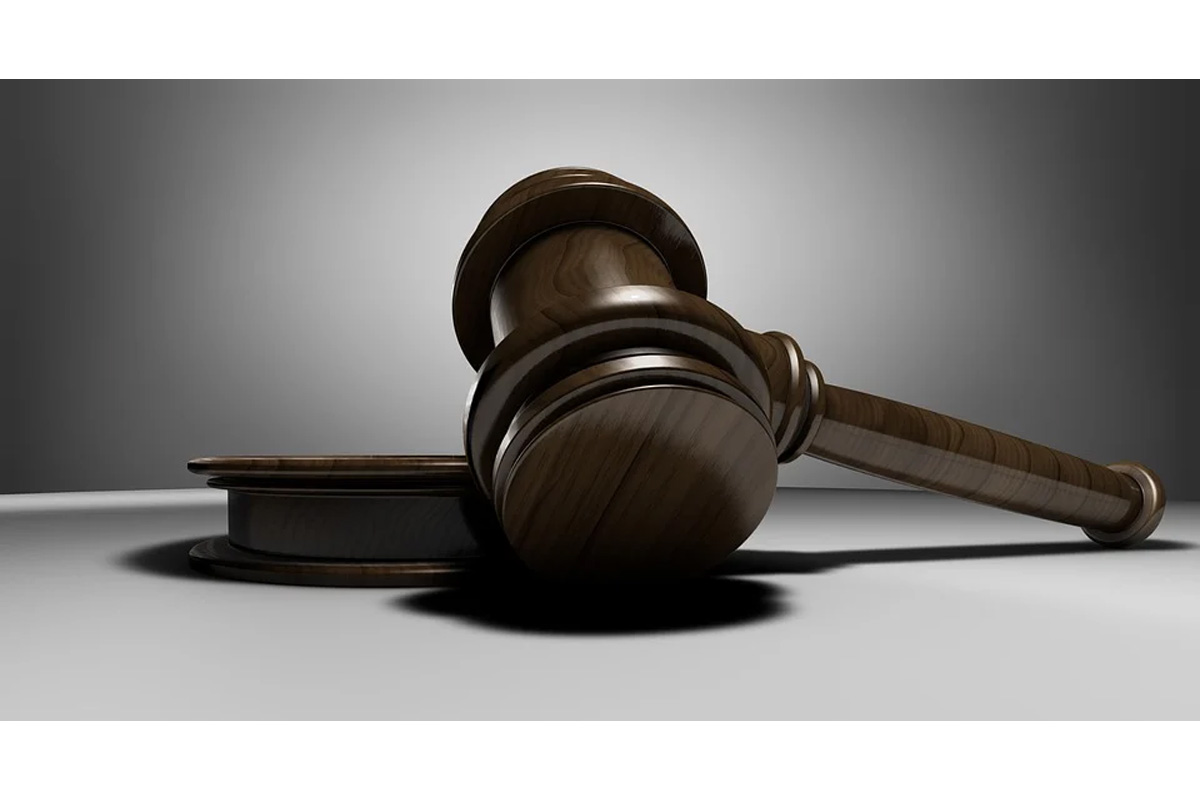 In Great Britain, the Gambling Commission issues gambling licenses, regulates, advises and guides players and gambling businesses. There are three licensing objectives set out in the Gambling Act 2005.

The UK Gambling Commission is responsible for all licensing applications meeting the above objectives.

How The UK Gambling Commission Regulates

Why Regulation is Important

The UK Gambling Commission aim to make gambling safer. A spokesman from NewCasinoSites.me.uk stated, “vulnerable people in our society must have protection from those sites that did not responsibly operate gambling businesses. However, all gambling businesses must now sign up to GAMTOP (the self-exclusion scheme,) allowing consumers to exclude themselves from all online gambling for some time has helped raise the standard of UK online casinos”.

How to Find a Responsible Online Casino

Before you decide to transfer any money into an online casino account, there are some things you should check.

How The Gambling Commission Can Enforce its’ Regulations

On the 3rd August 2022, the Gambling Commission fined LeoVegas £1.2m after finding the operator guilty of anti-money laundering and social responsibility failures in the UK.

LeoVegas is also subject to an audit and handed an official warning to ensure that it is administering social responsibility and anti-money laundering protocols.