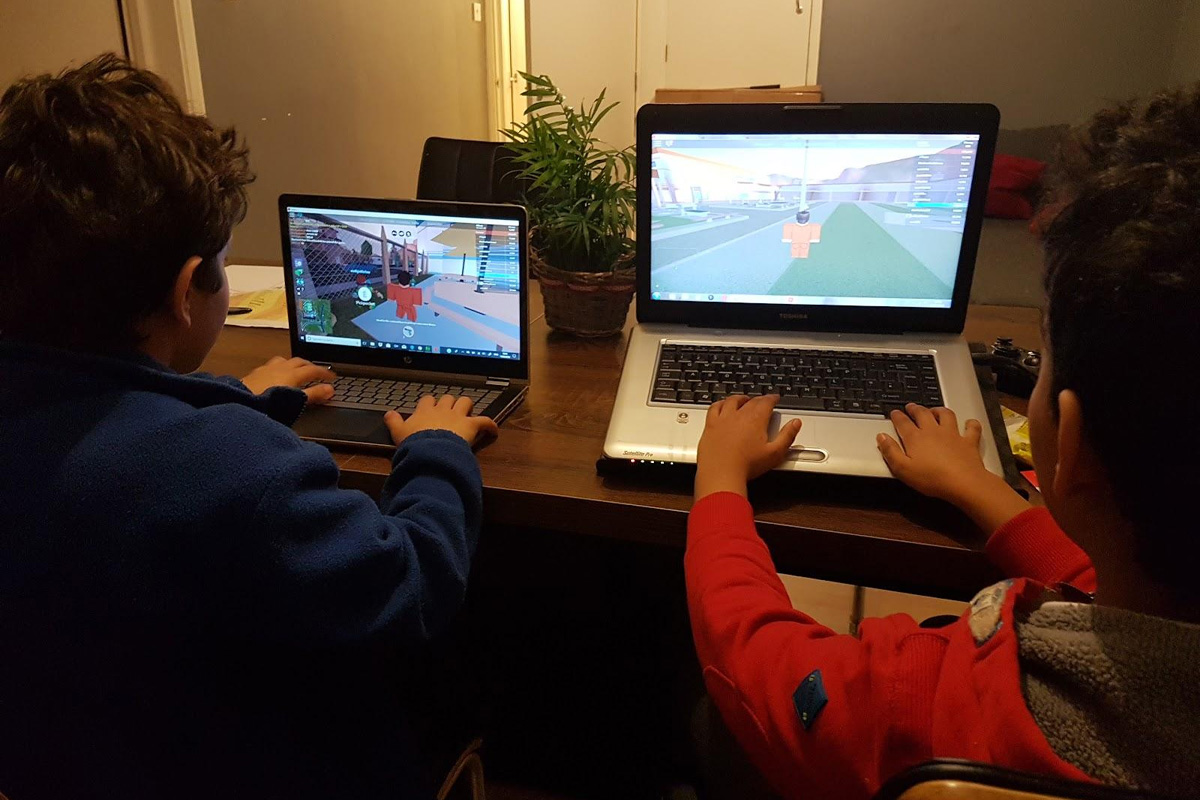 Saudi Arabia is on track to become a global eSports and gaming hotspot. The country’s gaming festivals attract players from all over the world with unique offers. Its gaming conferences are entertaining and glitzy, and the market projections keep hitting new yearly records. In 2021, the local gaming market’s consumer spending across mobile, PC, and console was projected to raise over $946 million, and this figure is expected to continue to rise over the course of the decade.

The thriving eSports sector reflects the efficient engine that powers it. Crown Prince Mohammed bin Salman recently unveiled the country’s eSports strategy. Along with other growth factors, the plan is responsible for Saudi Arabia’s growing global influence in eSports.

A Fresh Approach to Esports

The Saudi Crown Prince’s support, according to Casinoelarabs.com, is the most crucial factor propelling eSports in Saudi Arabia to maturity. The Saudi Prince, Mohammed bin Salman, enjoys playing ‘Call of Duty,’ among other modern games. However, the passionate gamer is recognized for more than just his gaming prowess. The prince recently curated a national eSports plan under which the Saudi kingdom would create 39,000 jobs in the country’s eSports sphere by 2030 and develop over 30 games in local studios.

The prince’s strategy is an excellent starting point for the country’s eSports industry. The ESports sector is also growing in other Arabic countries, and several factors are credited for the observed increase in Saudi Arabia and the Arabic world.

The leadership of Prince Mohammed in the growth strategy is just the tip of the iceberg. The Saudi government actively promotes the country’s eSports sector through the Saudi eSports Federation. The organization fosters players and ensures the local gaming industry meets international standards. Its chairman, Prince Faisal bin Bandar bin Sultan, feels that Saudi Arabia has the potential to become the premier destination for eSports programming.

The Rise of Online Streaming and Gaming

The evolution of the gaming experience is one of the “natural” factors that have contributed to the industry’s wide acceptance and rapid expansion in Saudi Arabia. Online gaming is now possible, unlike a few decades ago, thanks to the advancement of the internet. According to global business and economic data, 97.86 percent of Saudi’s population are active internet users, which is impressive considering it recorded 31.02 percent in 1990. Many people are now obsessed with online gaming and live streaming. The change toward the relatively new and thrilling experience was particularly noticeable during the peak of COVID-19 when stay-at-home mandates compelled finding isolated amusement.

Millions of Saudis have embraced online gaming as a trend. Today, the kingdom is home to more than 20 million gamers. Over 65% of the population enjoys gaming, and more people are joining.

The Rise of Competitive Gaming

Competitive video gaming is the latest trend to hit the kingdom’s gaming industry. For millennials, playing eSports is far superior to watching elite athletes compete in sports. Many Saudis participated in online tournaments during the COVID-19 period. Many got involved in competitive gaming while looking for glory and fortune in remote gaming activities. The competitive gaming spirit has survived to the present day, thanks to the ever-improving online gaming experience.

The influx of investment into eSports

Saudi Arabia is a well-established oil exporter keen on investing in rising technologies. Earlier this year, the Saudi government authorized a large sum to develop and fund the Savvy Gaming Group. The company acquired ESL Gaming and FACEIT, two top eSports companies, for $15 billion. In October, the Saudi government announced plans to invest another $37.8 billion in eSports-related businesses in the Middle East. This investment, along with others, is credited with driving the industry’s explosive rise.

Saudi Arabia is on the verge of becoming a global eSports powerhouse. The carefully devised strategy of Prince Mohammed, the profits of oil exports, government backing, and other enabling factors reveal a kingdom poised to rise to unfathomable heights. The future of eSports in Saudi Arabia is foreseeable, thanks to the growth boosters.

Related Topics:entertainmenteSportsgamingSaudi Arabia
Up Next 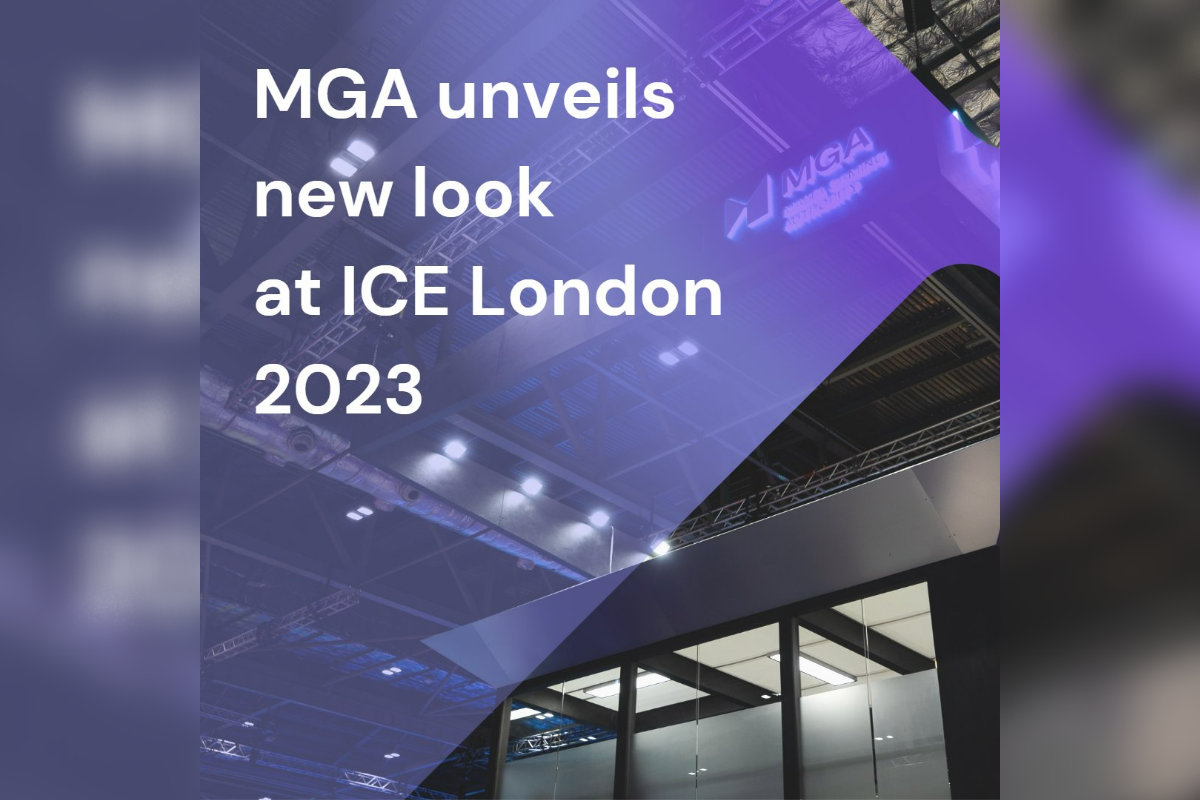 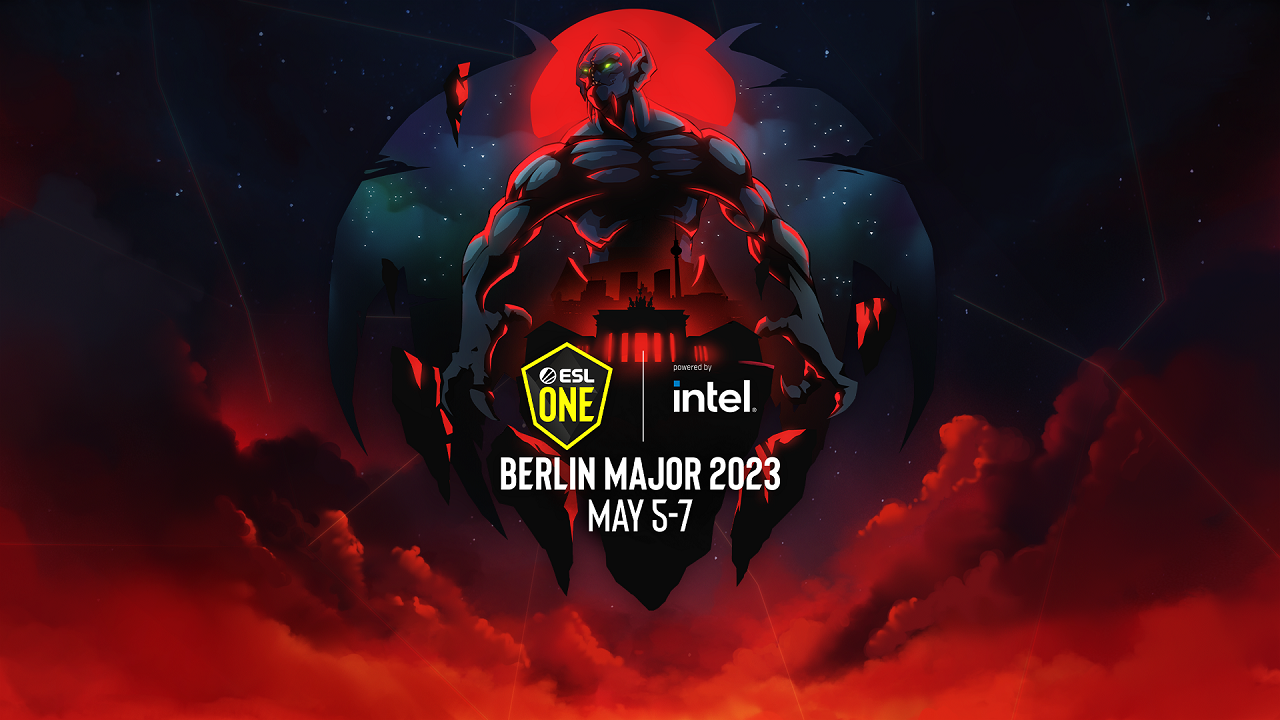