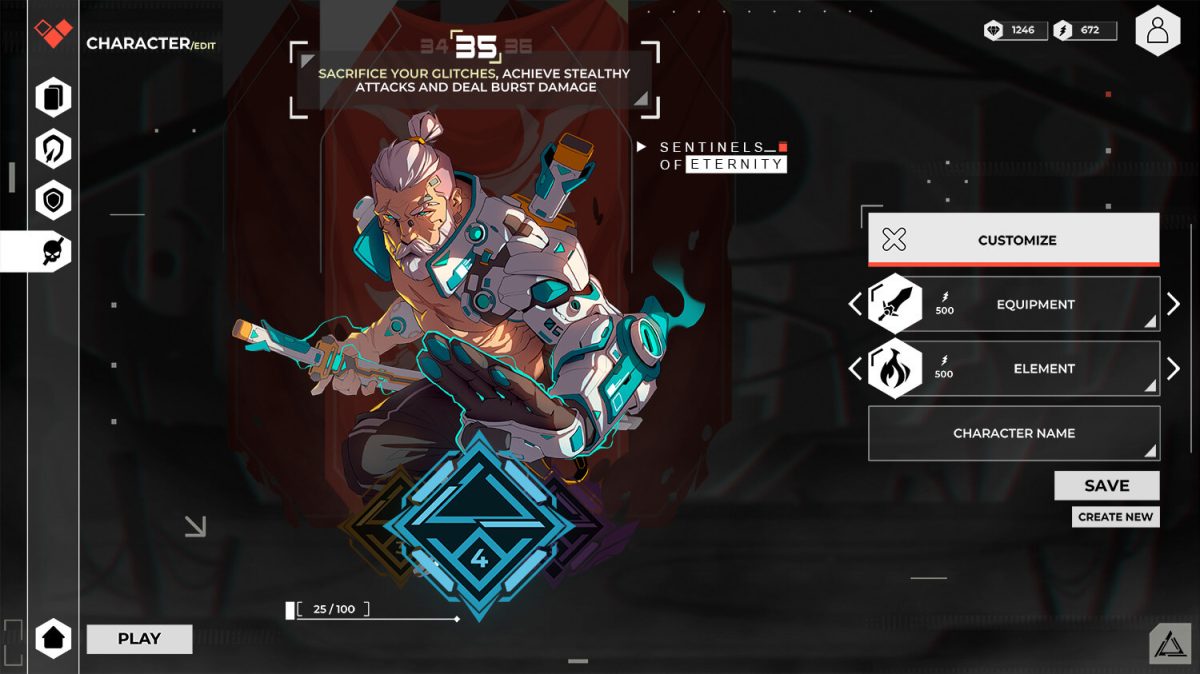 The Immutable ecosystem now boasts some of the most popular NFT card trading games in the industry, including Gods Unchained, CryptoSpells, Goons of Balatroon, Cross the Ages, Deviants’ Factions, which are proving to be one of the most resilient pockets of the NFT market at the moment.

“The demand for NFT trading card games on Immutable is exceptionally high at the moment. We’re delighted to be adding another high-quality title to our line up. We are not only able to offer the widest range of TCGs, but we can provide a premium experience for players, delivering a versatile, engaging, and rewarding ecosystem full of fun and entertainment,” Andrew Sorokovsky, VP of Global Business Development for ImmutableX, said.

As well as collecting cards to use in combat, players will also be able to level-up their characters with each battle and choose how to upgrade their skills tree to customise the gameplay.

“Beyond creating and immersing players in the unique and rich cyberpunk atmosphere of The Lost Glitches world, we also want to make education and onboarding of new players to web3 a fun and easy-to-understand experience. This is why we’re excited to be partnering with IMX, a platform fully dedicated to gaming, as ImmutableX will help us to easily integrate these aspects,” said The Lost Glitches founder  Alexey Ivanov. 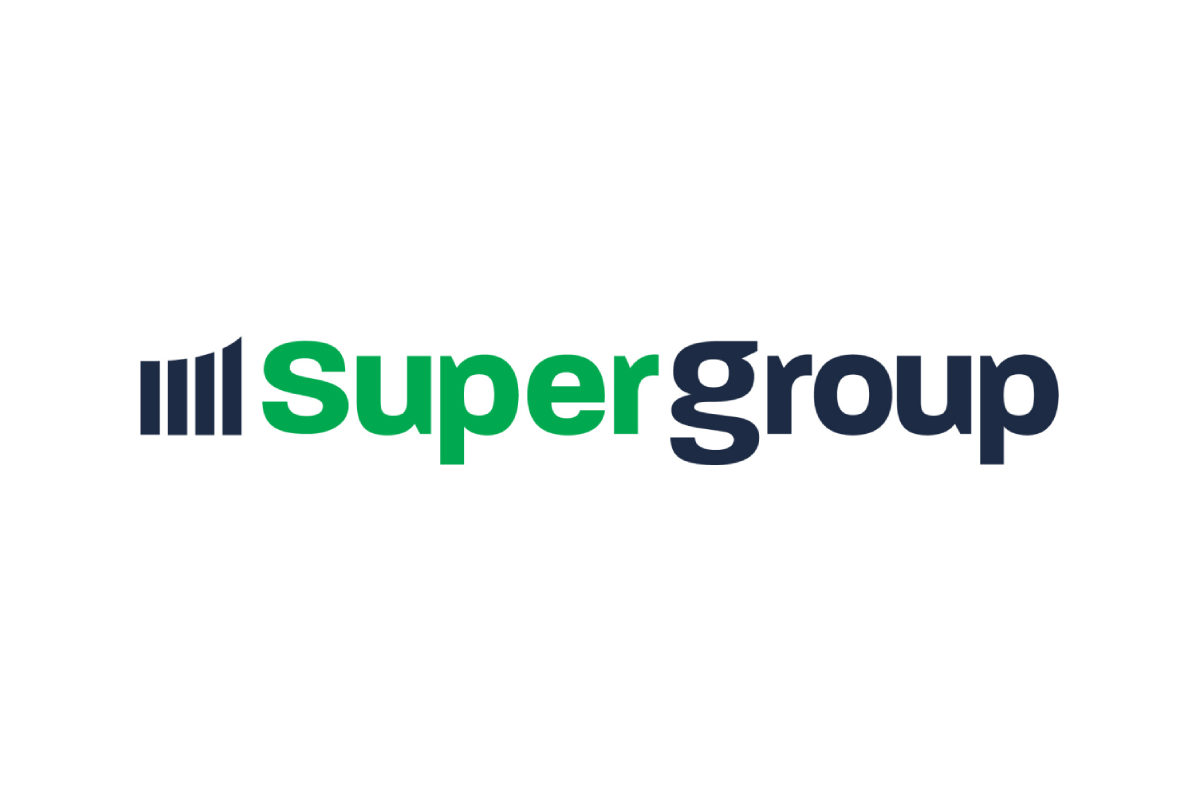 Games Global is a leading supplier of content to the iGaming industry, servicing more than 200 customers across the globe.

Digital Gaming Corporation, a leading supplier of games content in the US iGaming market and operator of the globally-acclaimed Betway brand in the United States, will look to complete the sale, subject to receiving certain regulatory approvals in the USA, in H2 2023.

Currently licensed and operating in Pennsylvania, New Jersey, Michigan and Connecticut, DGC’s B2B division brings unrivalled global expertise and experience to the regulated US market, supplying games content to some of the largest players in the industry.

Neal Menashe, CEO of Super Group, said: “Disposing of DGC’s B2B division makes commercial sense and will allow us to continue to focus solely on our B2C growth in the United States. We have been using Games Global’s award-winning content for many years and we are very confident the DGC B2B division will be in great hands. We wish them all the best.”

Walter Bugno, CEO of Games Global commented: “The acquisition of DGC B2B is an extremely exciting opportunity, accelerating Games Global’s entry into the rapidly growing US iGaming market. Such a positive move will enable us to access some of the best operators in the sector and provide a fantastic platform from which to leverage our portfolio of over 50 partner studios, more than 3,000 proprietary games and a record-breaking progressive jackpot network, including Mega Moolah and Wow Pot, which have paid out over 1.5 billion euros since inception.”

Evolution Group will showcase a selection of its new online games for 2023 from its Group brands — Evolution, NetEnt, Red Tiger, Ezugi, Big Time Gaming, Nolimit City and DigiWheel — at ICE London 2023 (stand N1-100, ExCeL London, 7–9 February). The event heralds 100-plus new games in all to be released by Evolution Group across 2023.

Among the new games being premiered at ICE London from Evolution is Funky Time, a ’70’s disco-themed, bonus and multiplier-laden extravaganza andEvolution’sbiggest new game show since Crazy Time. The game features a state-of-the-art DigiWheel that generates numerous random multipliers per round, which can even further multiply winnings on either numbers, letters or bonus games. Another major new live game show from Evolution is Extra Chilli Epic Spins™, an innovative merging of live casino and slots, bringing Big Time Gaming’s Extra Chilli six-reel slot action together with live game show entertainment. With several interactive, unique features and bonus rounds, this is a social experience perhaps best described as “real-time slots with friends”.

Ezugi extends its live casino choice with Ultimate Roulette, the brand’s first live game show, and Video Blackjack, with innovative in-game player-to-player video. Ezugi will have further cause to celebrate at ICE London, as 2023 marks the company’s 10th anniversary.

Red Tiger premieres Wrigley’s World, the scrapyard racing adventures of a roguish goblin where players may double their winnings with the Double Boost feature.

Big Time Gaming, creators of the renowned Megaways™ slots mechanic, shows a selection of new games including The Race™, which brings duplicating Wilds for a real adrenaline rush of explosive wins, and Big Bad Bison™, Gifts of Fortune™, Over the Moon™, Vegas Rush™ and Max Megaways 2™.

Nolimit City, known for its trademark dark and edgy game themes, will show off its newest release Dead Canary, as well as other well-known titles from its portfolio of thought-provoking titles, and exciting mechanics such as xWays® and xNudge®.

Todd Haushalter, Evolution’s Chief Product Officer, said: “2022 was a very successful year for Evolution Group in terms of new games, and 2023 is going to be even stronger! We are launching our biggest game show since Crazy Time, and continuing to combine slots with live in various formats as we pursue exciting hybrid opportunities across our brands. We will continue to expand our library of great games from our fantastic and distinctive brands, and create numerous games to entertain and excite players globally and in specific regions around the world.”

Haushalter added: “Collectively, we ensure that we have something for everyone, and that pledge is reflected in the new games on show at ICE. But this is really just the tip of the iceberg! Our games portfolios are carefully curated to meet the needs of all player types — and during 2023 we are creating an incredible 100-plus new games across Evolution Group. This is a massively exciting year for Evolution, and ICE is the perfect preview opportunity!” 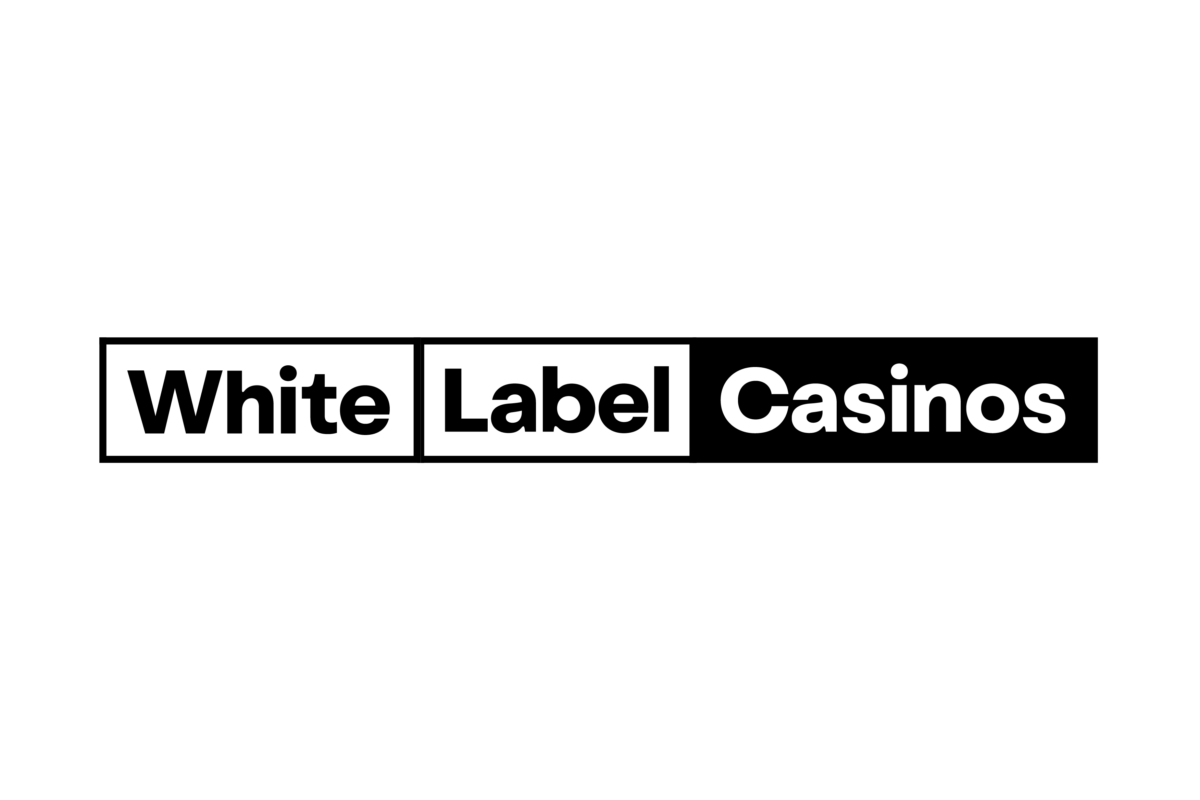 As part of its mission statement, the company promises to offer laser-focused white label solutions that provide customers with all the essential tools and services they require to set-up-shop in a cost-effective and efficient manner.

White Label Casinos will start life on strong footing, with more than 170 members of staff moving into its new offices in Pendergardens, Malta, where they will continue to service more than 40 existing clients that were part of the larger groups white label business.

The split of the former white label business enables the newly formed company far greater autonomy in its decisions going forward. Despite working independently of each other, the pair will maintain a client/platform relationship.

In the coming months and years, White Label Casinos plans to secure several new licenses in key jurisdictions, expanding into new markets and verticals. In addition to this, the company also hopes to launch its very own B2C casino brand in the not-so-distant future in line with its own ethos.

Heralding the launch of White Label Casinos, Chief Executive Officer Phil Pearson, said: “The formation of WhiteLabelCasinos fills a gap in the market. Until now there were no independent companies out there offering services that were not tied to a major company or rigid corporate plan.

“Our business differs from others in the space, we’re deviating from the idea of just taking land-based casinos online or mitigating risk of existing white label companies. We want to be different and work with creative people who know how to pull in players, promote brands that is at the forefront of responsible gambling and are keen to invent and innovate new casino technology.

“Sure, we may be quirky and edgy, but when it comes down to it myself, and my team will always go the extra mile for our clients at any time that we are asked, or often before we are asked. The idea is to focus on the relationships, to build long standing partnerships, to offer services that others don’t, and to do something with a difference.”