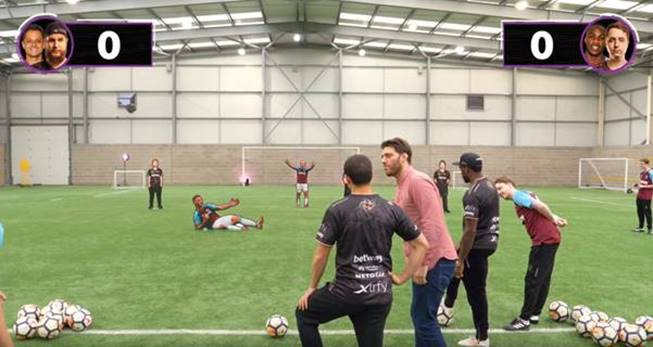 Monday 26th February 2018 – West Ham duo Javier Hernandez and Michail Antonio put their feet in David Moyes’s shoes as they took their first steps into the world of coaching in part two of the Betway Esports Challenge.

After going head-to-head in a game of CS:GO in part one, Hernandez and Antonio got GeT_RiGhT and f0rest – two stars of leading esports team Ninjas in Pyjamas – to put down their mouse and keyboard and lace up their boots for a very different type of shooting practice.

The Challenge required GeT_RiGhT and f0rest to team up with their coaches and shoot footballs at cardboard cut-outs of West Ham players, with the most points awarded for hitting the targets that were furthest away.


The Betway Esports Challenge, which was hosted by BBC presenter OJ Borg, marks the first time a football club and esports team have ever collaborated.

Betway have been the headline sponsor of Ninjas in Pyjamas – known as ‘NiP’ to supporters – since September 2016.

NiP are legends in the world of esports. They have won the IEM Oakland – one of CS:GO’s most prestigious tournaments – two years running and earned almost £2million in prize money.

CS:GO is one of the leading esports titles and, like the Premier League, is watched by millions of fans around the world.

To find out how Hernandez and Antonio got on in the first challenge, watch part one of the Betway Esports Challenge HERE.

About the Betway Group 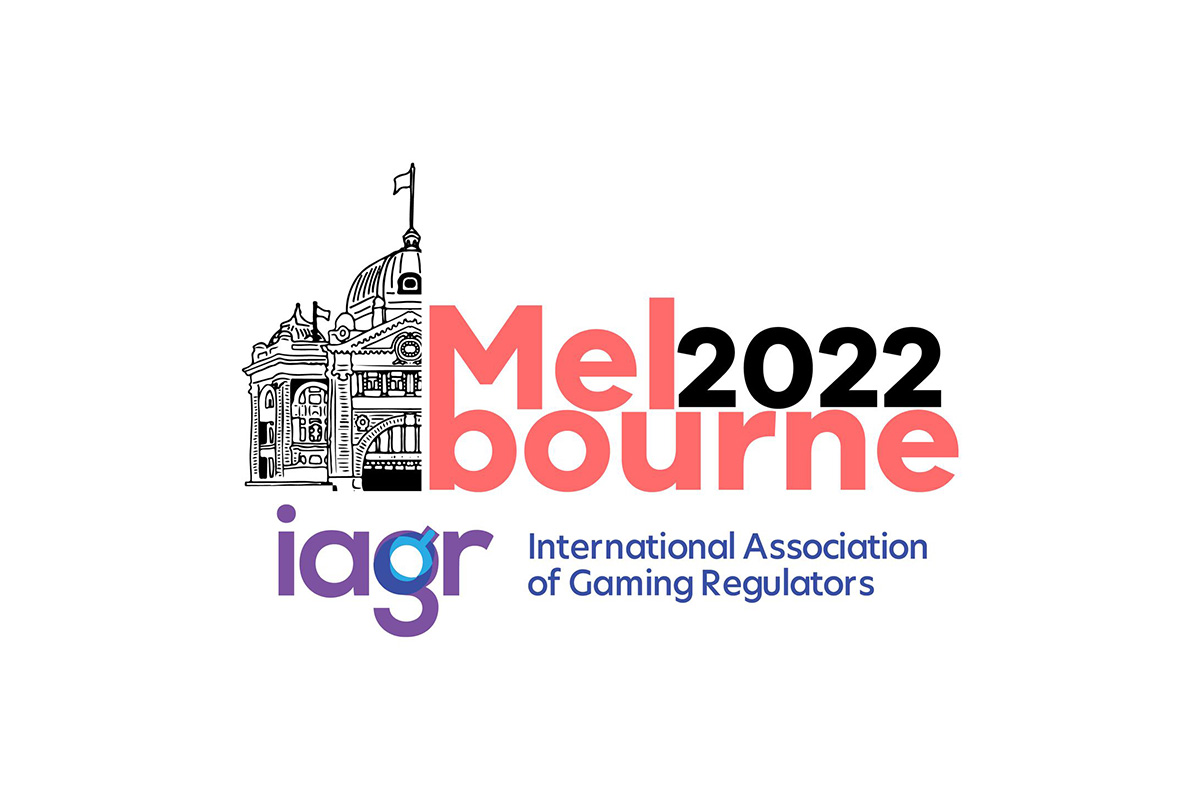 The International Association of Gaming Regulators has released the program for itsannual conference, taking place in Melbourne, Australia from 17 to 20 October.

The program is available on IAGR’s website, with early–bird ticket prices on offer until 15August.

IAGR Vice President and UK Gambling Commission Director, Ben Haden, believes theline–up is one of the strongest yet, reflecting a time of disruption through a lens ofinnovation.

“With sessions including ‘Why the Women’s World Cup 2023 will be the biggest bettingevent ever’, ‘An introduction to gambling in the Metaverse’, ‘Regulating emergingtechnology’, ‘Gambling–like reward mechanisms in video games’ and ‘How regulators canuse lived experience to prevent gambling harm’, it’s clear we have a richly diverse,fascinating and relevant line–up.”

More sessions and panellists are expected to be confirmed over the coming weeks.

“Many gambling regulators, including me, couldn’t travel to last year’s conference inBoston,” says Jason. “IAGR2022 will be an amazing opportunity to reunite, connect andbuild relationships with regulators, industry stakeholders and thought leaders in personin beautiful Melbourne.”

IAGR2022 is hosted by the Victorian Gambling and Casino Control Commission. 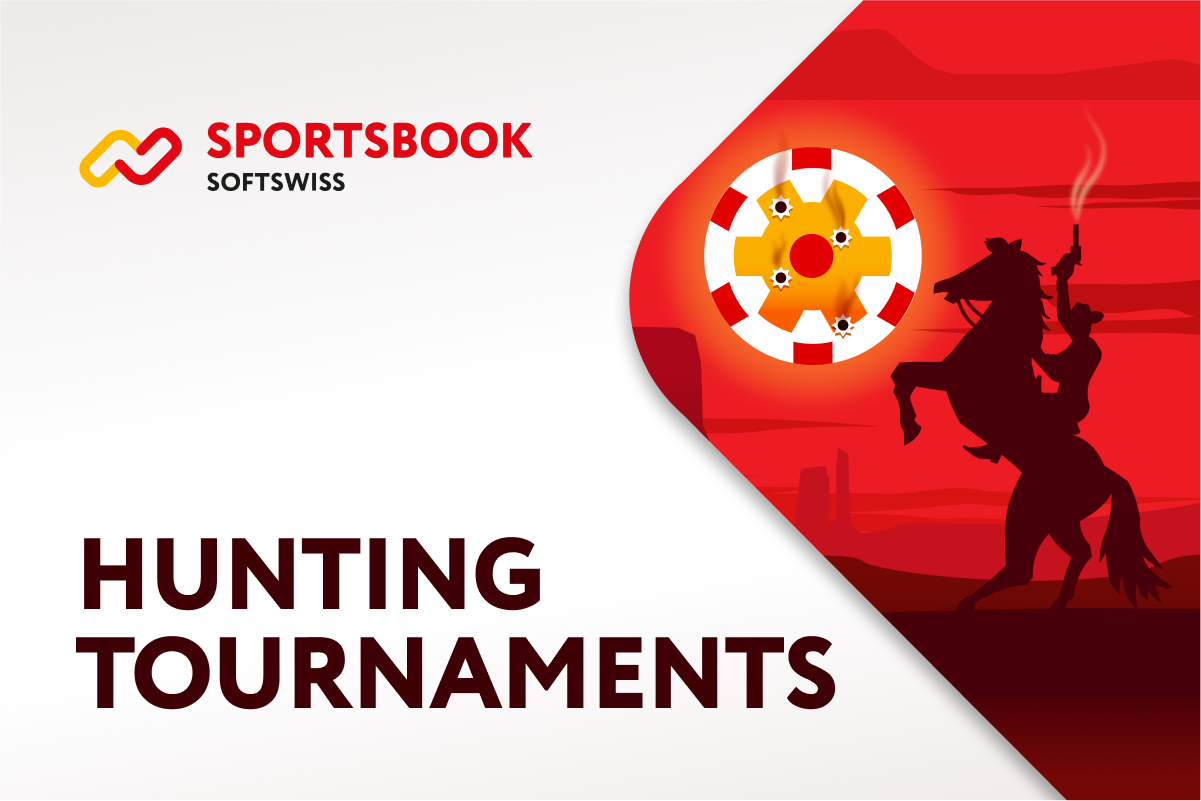 SOFTSWISS boosts bonus opportunities of its sports betting platform with the launch of a new exclusive option – Hunting Tournaments. The novelty is another tool to gamify the online betting process and increase player engagement.

Hunting Tournaments by the SOFTSWISS Sportsbook are the first of its kind in the sports betting market. The combination of simple rules and captivating mechanics make the feature a true must-have for online betting brands looking for innovative instruments to attract new players.

The tournament starts with announcing the prize pool, which is reduced with every player’s bet. At the same time, each bet brings the player a certain amount of bonus points which transforms into Freebets when the bonus points sum is equal to the player’s average wager. The opportunity to get a Freebet disappears when the sum of bets reaches the sum of the prize pool, adding more rush and excitement to the betting process.

The operator can customise the bonus according to the brand’s needs or relevant events. For instance, it can be tailored to a monthly tournament or a promo dedicated to a particular sport or sports tournaments such as a world championships or the Olympic Games. Moreover, thanks to its flexibility, the bonus can focus on a specific player category.

“We’ve made another move to expand our portfolio of exclusive bonuses to gamify sports betting. That’s what we are working on now! Such features are an effective opportunity to promote your brand or events and work flexibly with different markets. As for the players, they have the opportunity to choose a game strategy and always win despite their streak,” noted Alexander Kamenetskyi, Product Owner at SOFTSWISS Sportsbook.

Earlier this year, the SOFTSWISS Sportsbook launched the Lootbox Bonus and Freebet Booster. Both features are aimed at enriching the player experience.

SOFTSWISS is an international iGaming company supplying certified software solutions for managing gambling operations. The expert team, which counts 1,300+ employees, is based in Malta, Poland, Georgia, and Belarus.  SOFTSWISS holds a number of gaming licences and provides one-stop-shop iGaming software solutions. The company has a vast product portfolio, including the Online Casino Platform, the Game Aggregator with thousands of casino games, the Affilka affiliate platform, the Sportsbook Platform and the Jackpot Aggregator. In 2013 SOFTSWISS was the first in the world to introduce a bitcoin-optimised online casino solution. 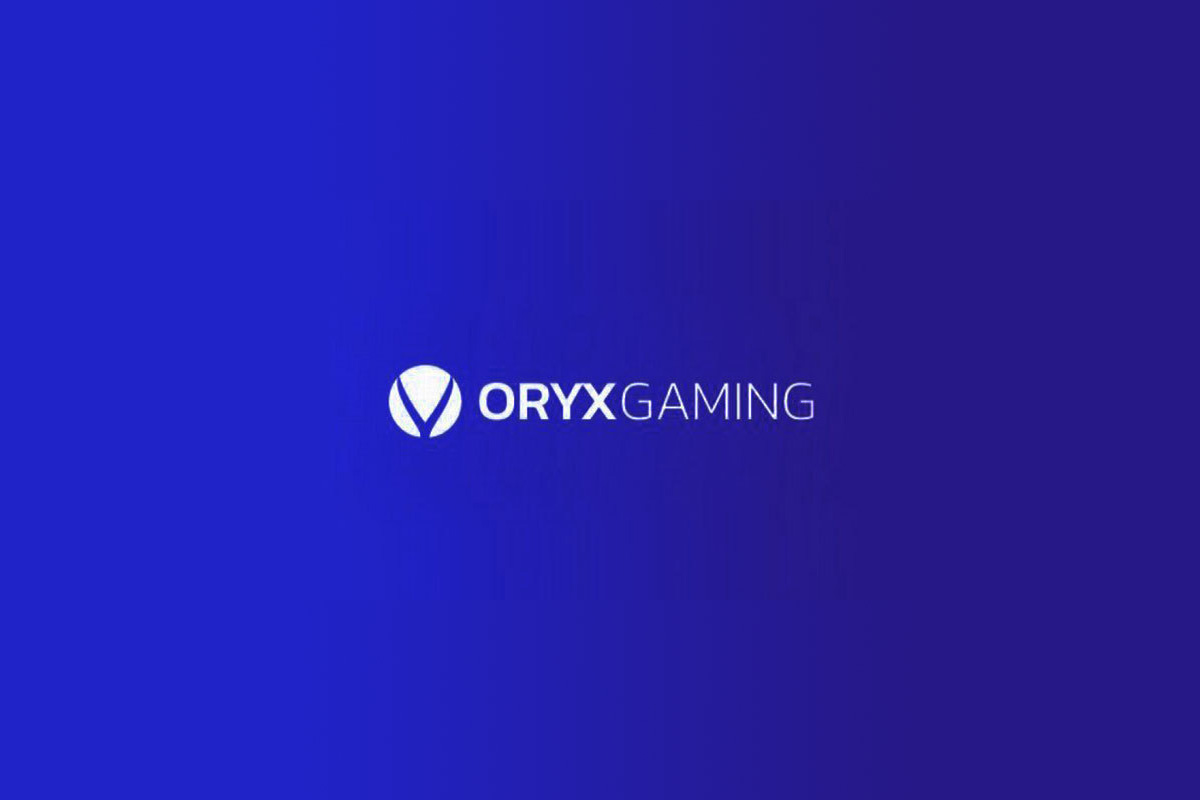 The operator’s customers now have access to games from ORYX’s exclusive RGS partners as well as content from its in-house studios, including the recently launched Atomic Slot Labs.

Fair Play is a well-established brand in the Netherlands, having operated casinos and slot machine arcades in the country for more than 35 years. The operator’s online site went live as the Dutch market opened last year and features a wide range of premium content tailored for a local audience.

The partnership is the latest in a string of significant deals that Bragg has signed in the fledgling jurisdiction. Already playing an important part of Bragg’s growth trajectory, the Netherlands now represents the company’s top market.

Recent figures published by the Dutch regulator showed GGR for the iGaming sector was worth over US$200mn (EUR 185m) in the fourth quarter of 2021, highlighting the potential for future growth as the market continues to mature.

Chris Looney, Chief Commercial Officer at Bragg, said: “Dutch iGaming has been outperforming our expectations and in a short space of time we have established ourselves as a major platform and content supplier in the region. Partnering with a prominent operator like Fair Play further cements our position and we look forward to working with a company of their stature and history as we introduce their players to our content.”

Pascal Janshen, Business Development Manager at Fair Play, said: “Bragg’s games are of high quality, offering a great blend of entertainment and engagement. We know their portfolio is performing well in the Netherlands and we are thrilled to now be able to provide our players with their proven titles and further enhance the gaming experience that our customers have come to expect when entering our online casino.”