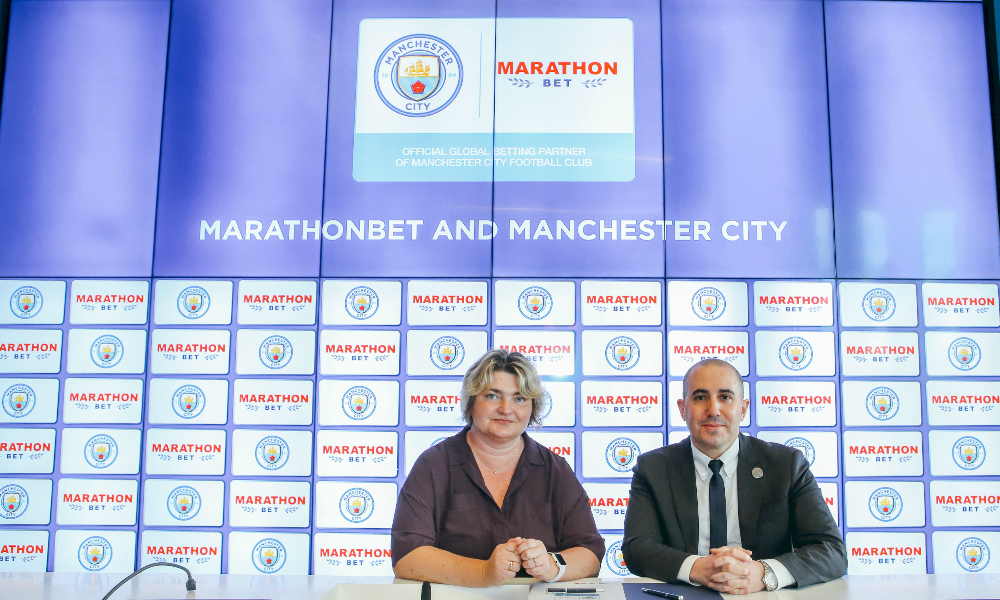 Manchester City has announced its first ever global betting partnership with online bookmaker Marathonbet agreeing a multi-year deal with the Premier League champions that will also cover Manchester City Women.

Marathonbet will provide the matchday betting offering at the Etihad Stadium, with branded betting kiosks, for supporters once the 2018/19 season kicks off in August. The online bookmaker will also provide City fans with exclusive digital content themed around the first team fixtures and pre-match previews. Supporters will also get the chance to win ‘money-can’t-buy’ experiences through the partnership.

The Marathonbet logo will also appear across the Etihad Stadium and on matchday interview backdrops.

A market leader in bookmaking, Marathonbet offers some of the best odds and widest range of in-play markets in the industry.

Damian Willoughby, Senior Vice President of partnerships at City Football Group, said: “We are delighted to welcome Marathonbet to Manchester City. Marathonbet shares our commitment to providing fans across the world with the best possible matchday experience, whether that’s at the Etihad Stadium or following around the world through digital platforms.
“Marathonbet has a great history of innovation and we excited by their plans to engage with City fans through this new partnership.”

Natalia Zavodnik, Chief Executive Officer at Marathonbet, said: “We are delighted to be able to announce this global partnership with one of the most exciting clubs in world football. The club share our ideas of innovation and providing their supporters and football fans alike with extraordinary odds, markets and experiences; something we saw with their record breaking 2017/18 season.

“This announcement is a marker of our intention as a global brand and we can’t wait to get started.”

To celebrate this new partnership, Marathonbet will be offering fans some of the best odds in the market when they bet on Manchester City in the coming 2018/19 season. 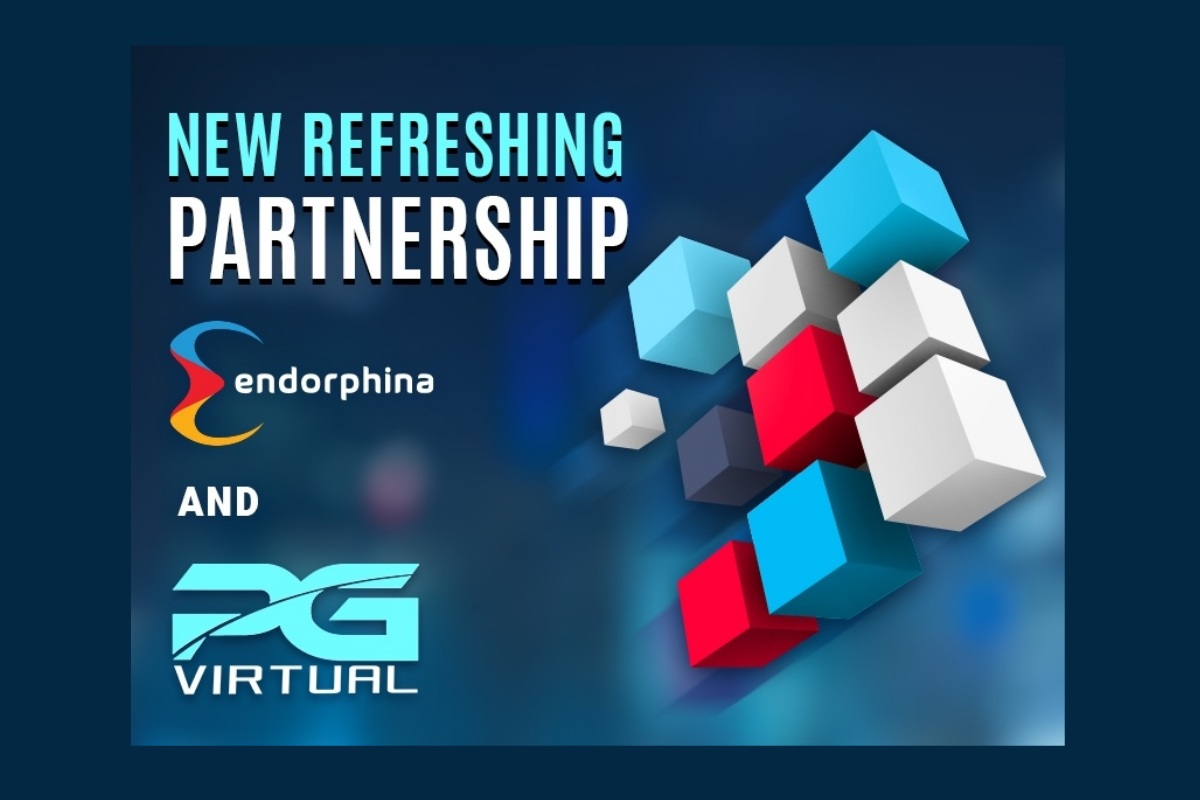 We’re in the last stretch of summer and Endorphina has done it again. We’ve heard they’ve just closed a new partnership with PG Company, one of the reputable companies operating in Europe and Latin America.

This partnership holds a lot of success for both parties. For Endorphina, they can anticipate expanding their trending portfolio of games to wider markets to reach more players. PG Company can also be excited to soon provide their players with even more attractive games.

Massimo Esposito, CEO of PG Company shares about the partnership: “We are delighted to have Endorphina’s casino games integrated into our library, and we are sure their games with graphics and exciting storylines will prove popular among players around the globe.
We are happy to have them as partners and strongly believe they will create added value for our clients.”

Sales Manager at Endorphina, Zdenek Llosa, also shares: “We are very happy to have partnered with PG Company. At Endorphina, we aim to expand our footprint worldwide and such partnership will strengthen the status for both and increase our presence in Europe and Latin America. Our full portfolio of games including the most popular such as Chance Machine 100, Asgardians, 2020 Hit Slot, Dia De Los Muertos and our beloved Lucky Streak Series will be available in these regions. We are confident that it will meet the needs of their operators worldwide.” 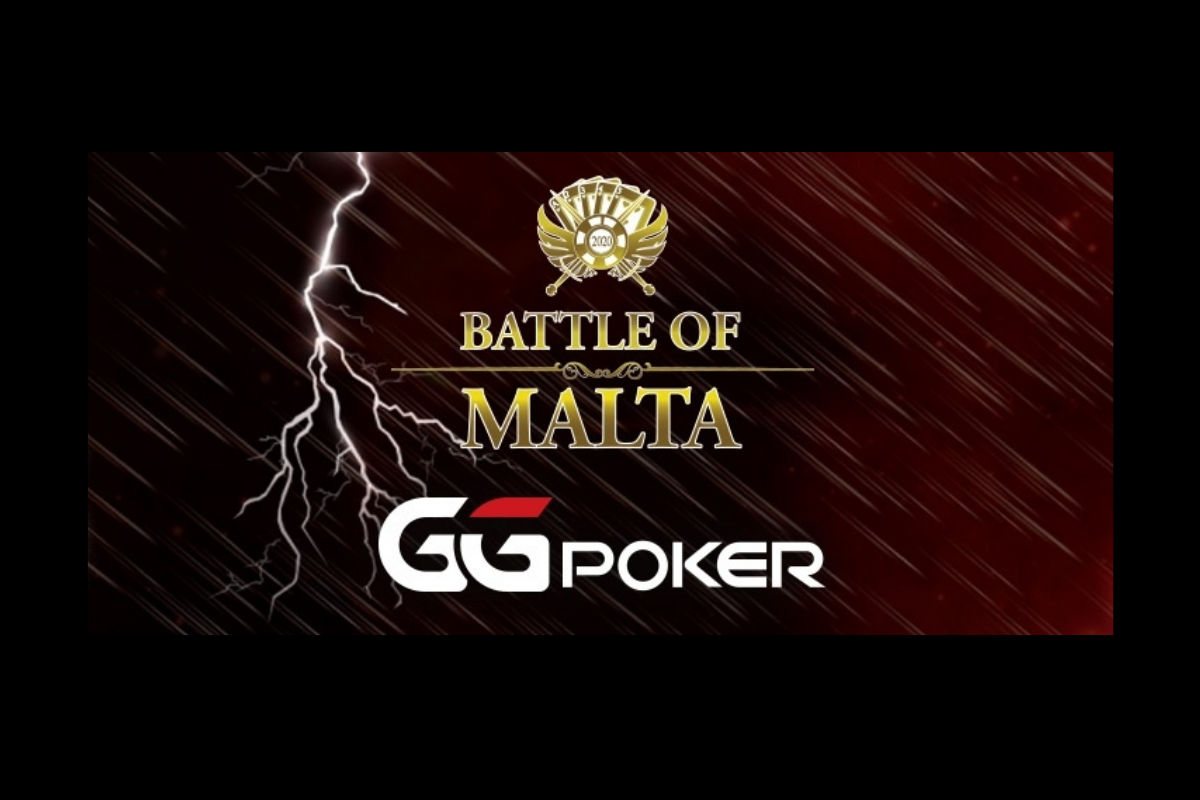 Popular live poker festival to be hosted at GGPoker this November

GGPoker and Battle of Malta organizers Casino Malta by Olympic Casino today announce that they have agreed to host the 2020 iteration of the popular festival on the global-facing poker network. The series will take place from November 1 through November 22 and be headlined by a $550 Main Event, which boasts $3,000,000 in guaranteed cash prizes.

The much-anticipated festival was initially scheduled to return to Malta next month but was postponed due to the ongoing COVID-19 pandemic. Designed for low- to mid-stakes poker players, the Battle of Malta is one of Europe’s biggest poker events and one synonymous with fun and the lighter side of the world’s favorite card game. Last year’s Battle of Malta Main Event attracted 4,657 entries and generated a €2,258,645 prize pool.

“I’m genuinely excited to announce that the Battle of Malta 2020 will be hosted at GGPoker,” said John Scanlon, Director of Live Events & Sponsorships at GGPoker. “It’s an honor to be unveiled as the organizers’ preferred online partner, and I’m confident that this year’s Battle of Malta will be bigger and better than ever!”

“It is with a heavy heart that Casino Malta had to postpone the much-awaited Battle of Malta live event, but we’re elated to partner with such a prestigious brand as GGPoker,” said Slawomir Świtalski, General Manager of Casino Malta. “We look forward to seeing everyone in Malta in 2021 for a very special Battle of Malta.”

Further details on Battle of Malta 2020, including a full schedule, will be released shortly. 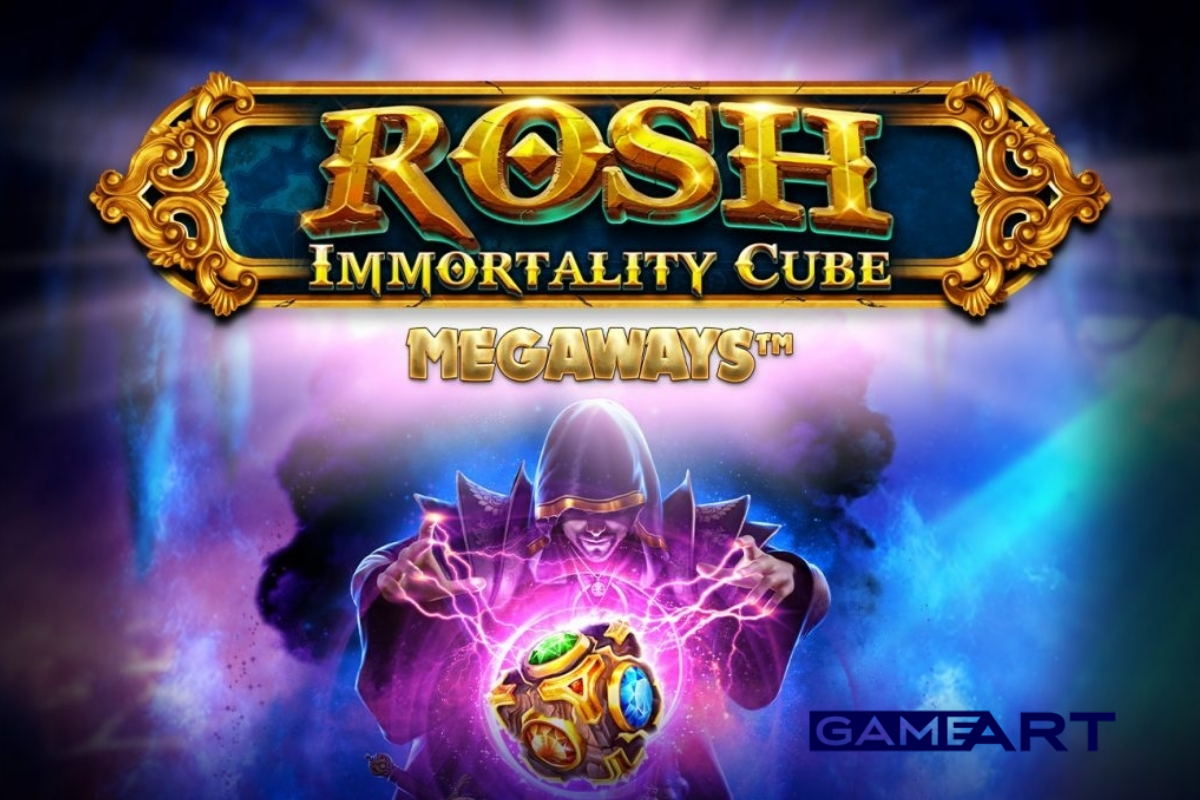 Leading slots developer GameArt has launched its first ever Megaways™ title, in the form of Rosh Immortality Cube Megaways™.

The slot’s fantasy adventure theme comes complete with dark magic, beautiful princesses, evil beasts, and of course, the hero of the story, Rosh, and will immerse players in the battle for the universe’s greatest secret; the Immortality Cube.

Commenting on the launch, Stefano Picone, CEO of GameArt, said: “All of our games stand out from the crowd, but Rosh Immortality Cube Megaways™ takes things to a whole new level.

“By combining the uniquely rewarding Megaways™ features with a truly atmospheric fantasy world, led by feedback from player’s themselves, we’ve created something that’s sure to appeal to slots fans everywhere.”

Rosh Immortality Cube Megaways™ is released on 23rd September 2020, and to celebrate the event, as well as giving operators a chance to drive player engagement, GameArt is running an exclusive network promotion from the 23rd to 30th September.

Players can collect points when playing the game and then battle it out on the live in-game leaderboard for the chance to win a share of €10,000.

Extensively licensed GameArt has continued to bolster its commercial footprint in recent months, signing deals in July with both Digitain and Admiral, while simultaneously pushing out premium games content, including popular titles Piggy Holmes and Apocalypse Quest.