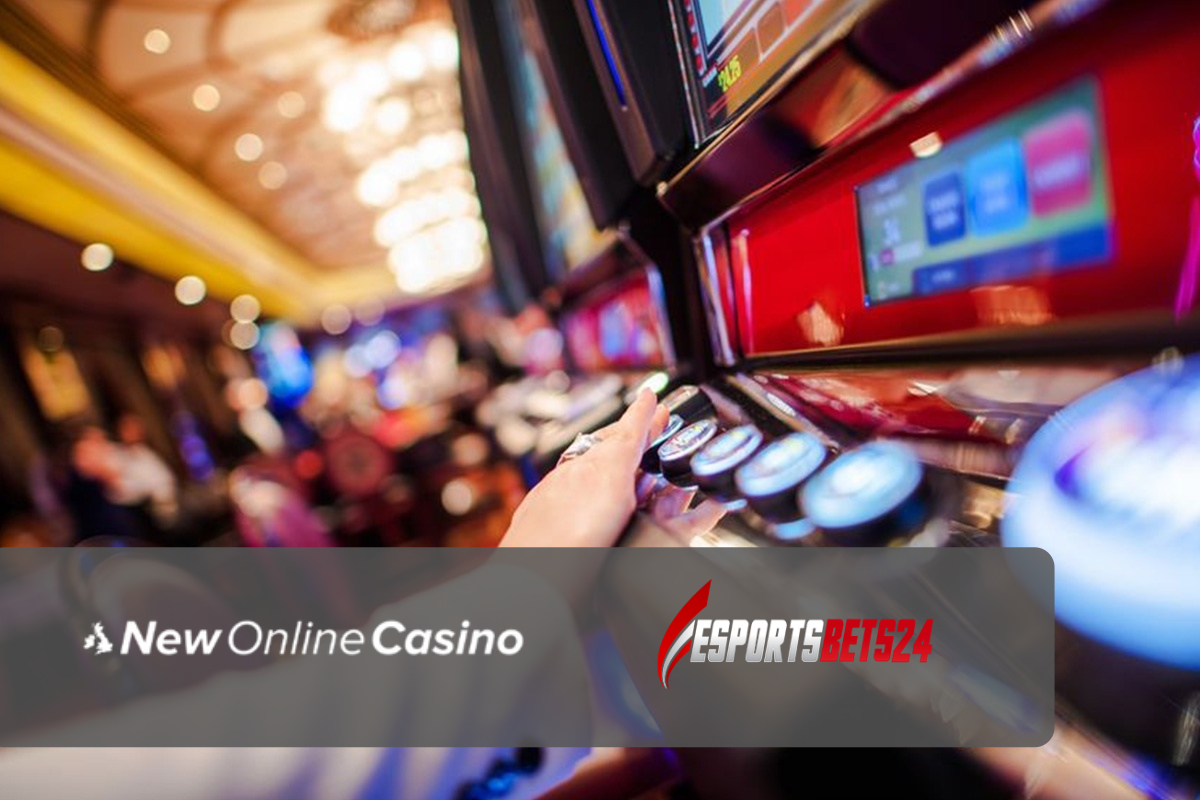 Leading online casino comparison website NewOnline-Casino.com has announced that it will partner with EsportsBets24.com as of November 2018. This comes at a time when the eSports industry has been growing at a tremendous pace over the last years and it is expected to reach a revenue growth of 150% by 2021 in comparison to the latest recorded data in 2017. With it, the eSport betting industry has followed closely expecting to reach $7 billion globally by the end of the year and double by 2020.

As such, New Online Casino has cited a desire to expand their services into eSports betting by partnering with EsportBets24, a growing business that rates the best esports betting sites, gives updated information on their bonus offers, comprehensive guides, tournament previews, odds and match predictions.

“We have spotted an opportunity to serve a growing number of customers in the online gambling industry by providing quality eSports and online gambling guides.“ said Michael Johnson, the founder.

The partnering means sharing diverse knowledge, skills and resource from both the gambling industry and eSports betting industry. Considering the inter-connectivity between these two industries, the knowledge exchange can lead to a better understanding of the gamblers’ interests and tailored services based on their specific needs and requirements.

“We have high expertise in the online gambling industry, much of which is transferable to Esports.“ said Michael. “This partnership will see the experience of our existing team shared with Esports betting and will provide an expanded range of services for our existing and future customers.“

New Online Casino :
New Online Casino is a leading online casino comparison business launched in 2017. It specializes in providing guidance to new and established players to navigate through and make sense of the international gambling operators. They offer reviews of all the new online casinos alongside with all information needed to choose a safe gambling operator.

EsportsBets24 :
Esportsbets24 is a total guide to Esports which came online in 2015. It offers Esports betting site reviews, industry news, bonuses, Esports betting tips, and guides to betting on this growing sector in the gambling world. 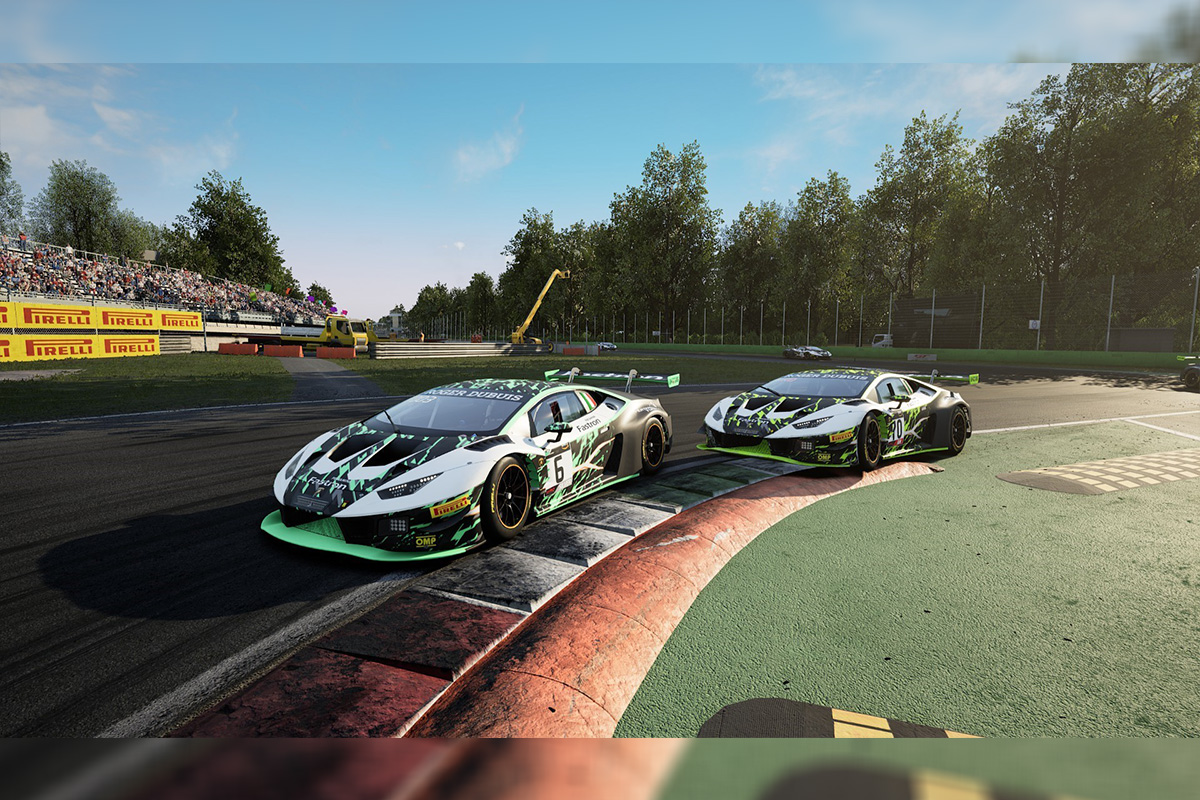 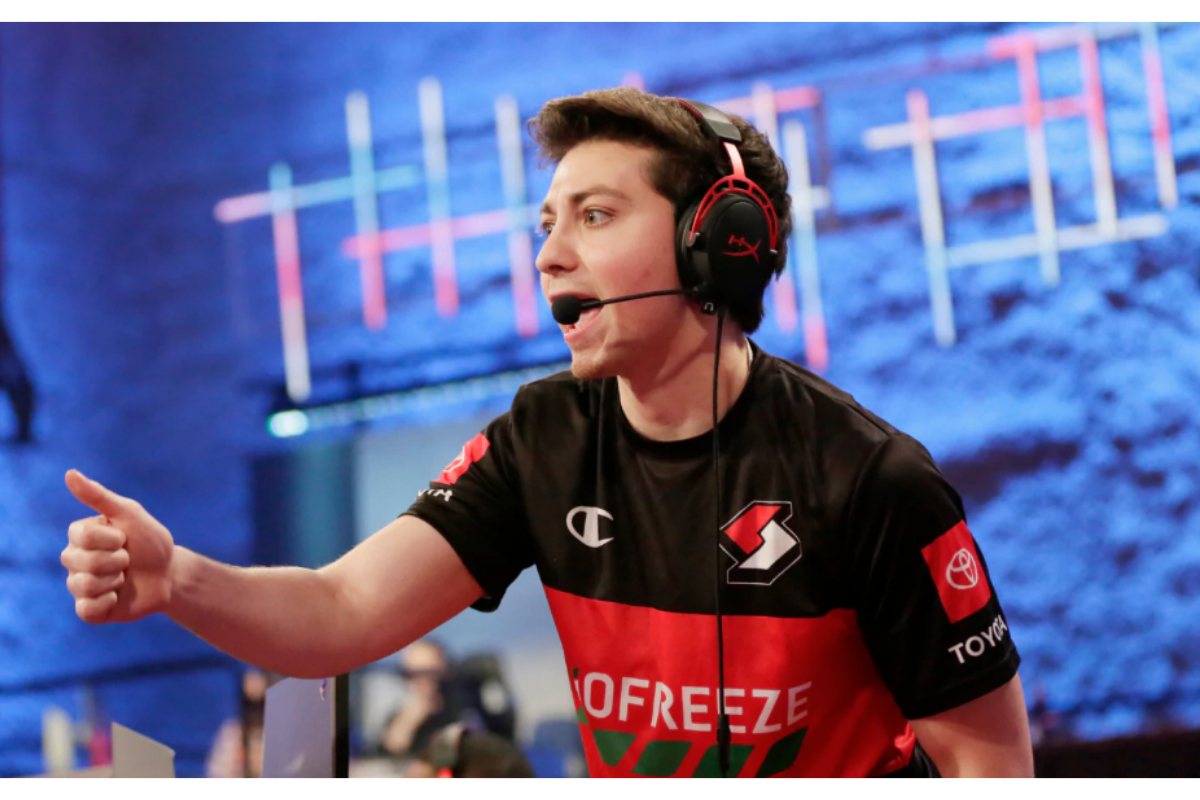 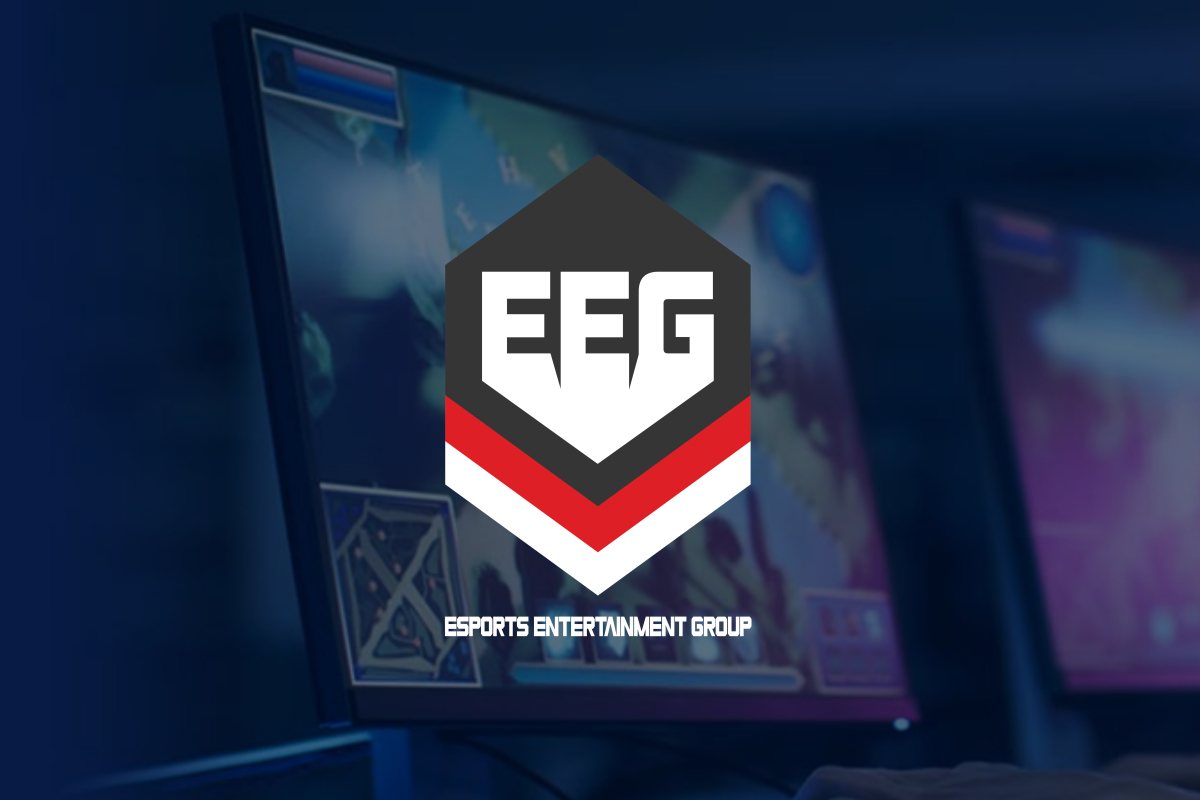