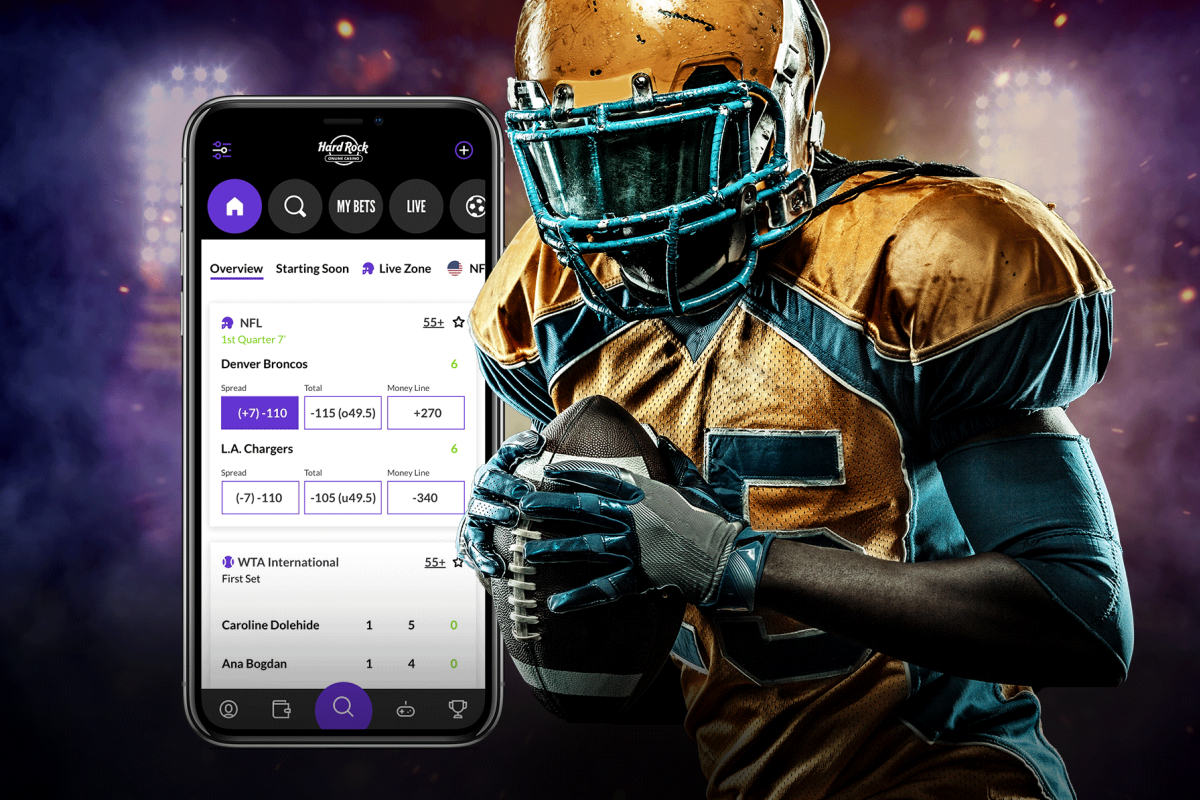 Gaming Innovation Group Inc. (GiG) has signed a contract with Hard Rock International (Hard Rock) for the provision of its omni-channel Sportsbook solution in the newly opened US market of New Jersey. Launch date is estimated for Q1 2019. This agreement follows a Letter of Intent signed between GiG and Hard Rock on 12 October 2018.

This is a milestone agreement for GiG who, after nearly two years of development of its recently launched sports betting platform, has won a highly sought-after tender in competition with world-leading Sportsbook providers.

Hard Rock has chosen the full suite of GiG’s sports betting services including GiG Sports Connect, GiG Trader and GiG Goal. The offering is supplied as a full omni-channel solution with Over the Counter (OTC) wagering and Self Service Betting Terminals (SSBT) available in the Hard Rock Hotel & Casino Atlantic City as well as online via desktop and mobile. There is potential to expand the partnership further in the future in other US states.

The supreme court in the US recently revoked the federal ban on US sports betting opening up for state-by-state regulation. More than 20 states with a total addressable market of around half of the US population are expected to open up by the end of 2023. The total middle market range is estimated at $6bn split 50/50 offline and online, where online will be dominated by mobile (source H2GC).

Hard Rock is an existing partner of GiG. To date this year GiG has provided Hard Rock with its flexible, robust and scalable technical platform service and its best-in-class front end website service GiG Magic, supporting Hard Rock to go live with its casino offering in New Jersey, US on 3 July 2018.

Kresimir Spajic, SVP Online Gaming at Hard Rock International, says: “The forthcoming launch of the Hard Rock Sportsbook in New Jersey will mark another step towards becoming a significant player in the national and international Sports Betting and Online Gaming industry. In the past few months GiG has proven to be an innovative, capable, flexible and trustworthy partner. Such qualities together with vanguard Sportsbook technology and services enabled GiG to win our New Jersey Sportsbook RFP. We are positive that the extension of our partnership with GiG together with “skin” partnerships with leading international operators will enable Hard Rock Hotel & Casino Atlantic City to reach its ultimate goal of becoming New Jersey’s Sports Betting and Online Gaming market leader.”

Robin Reed, CEO of GiG, says: “I am proud and delighted to have signed this agreement with our partner Hard Rock, our first inroad to sports betting in the exciting US market. It also headlines our continually strengthening partnership with Hard Rock across our iGaming ecosystem. It was a highly competitive pitch against the best Sportsbooks in the world, all vying to open up the US market. Hard Rock choosing GiG to power its Sportsbook, is a clear statement as to the quality of our cutting-edge sports betting services at this very early stage of their roll-out. Hard Rock is a strong brand with scale, wide reach and with the same high ambitions as us. We look forward, with excitement, to continuing to support Hard Rock’s expansion and geographical growth.

GiG is expecting the Sportsbook agreement to start contributing to revenues in Q1 2019 and to increase from Q2 2019 onwards.

For more information about GiG and our services also see: www.gig.com 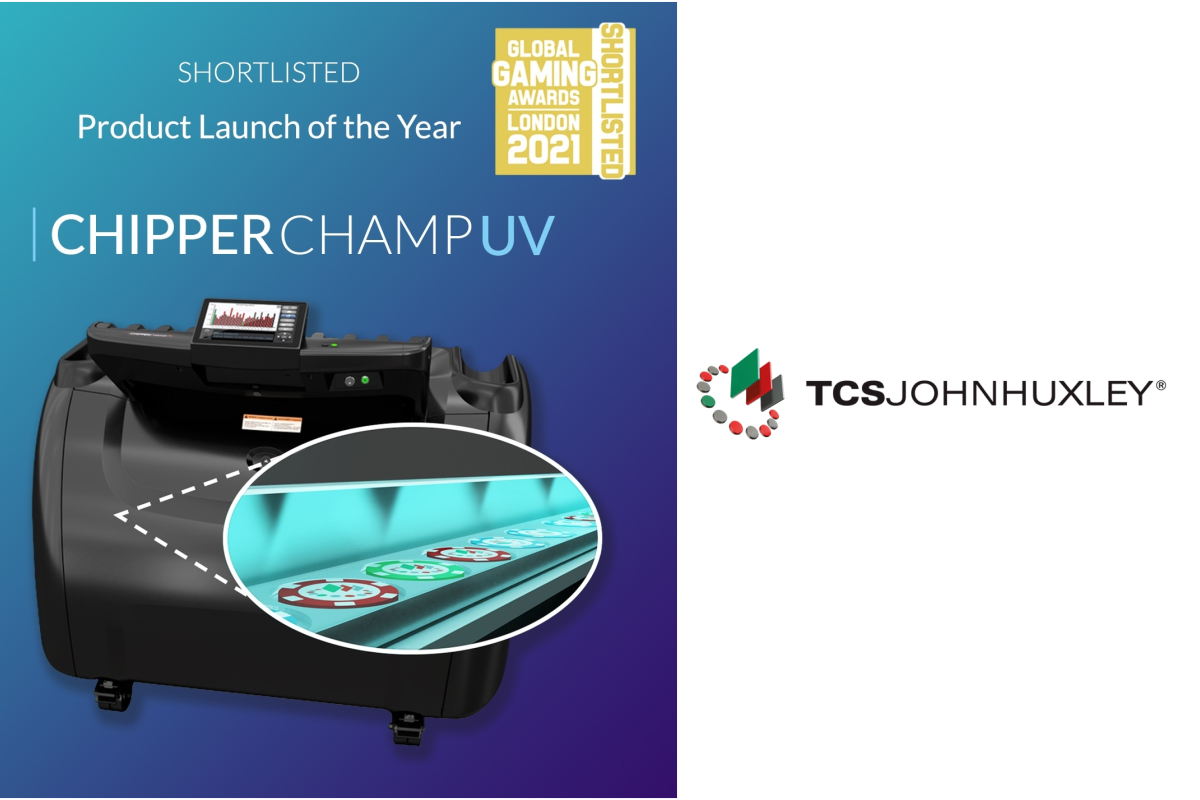 TCSJOHNHUXLEY the world’s premier manufacturer and supplier of live table gaming products and services, is pleased to announce Chipper Champ UV has been shortlisted for the Global Gaming Awards London 2021 in the Product Launch of the Year category.  The Shortlist was decided after a rigorous process and recognises companies who have performed well in the EMEA region in the past 12 months.

Launched at the beginning of this year, the Chipper Champ UV was developed to provide operators with the right tools to ensure suitable levels of safety are achieved. Gaming chips are an essential element of any live casino table game but due to the amount of handling they require, there is a possibility for germs to easily spread.

The introduction of the Chipper Champ UV with its in-built UV-C light technology, a proven sanitation tool,
automatically sanitises chips at the same time as them being sorted without any delay to the game. Available for both the Chipper Champ 2 and Pro, this new technology provides players with peace of mind that their chips are constantly being sanitised whilst in play.

Tristan Sjöberg, Executive Chairman comments, “The Global Gaming Awards are highly regarded within the gaming industry, and being shortlisted is a huge achievement. We are rightly proud of the way our team came together and the speed with which we were able to launch the Chipper Champ UV despite all the challenges during a pandemic. Working closely with our customers, were able to quickly respond to provide products that bring peace of mind to everyone who works in or visits a casino.”

The winners will be announced virtually on 28th June, selected by 50 CEOs from the industry, with KPMG monitoring the entire process to ensure full transparency and fairness. 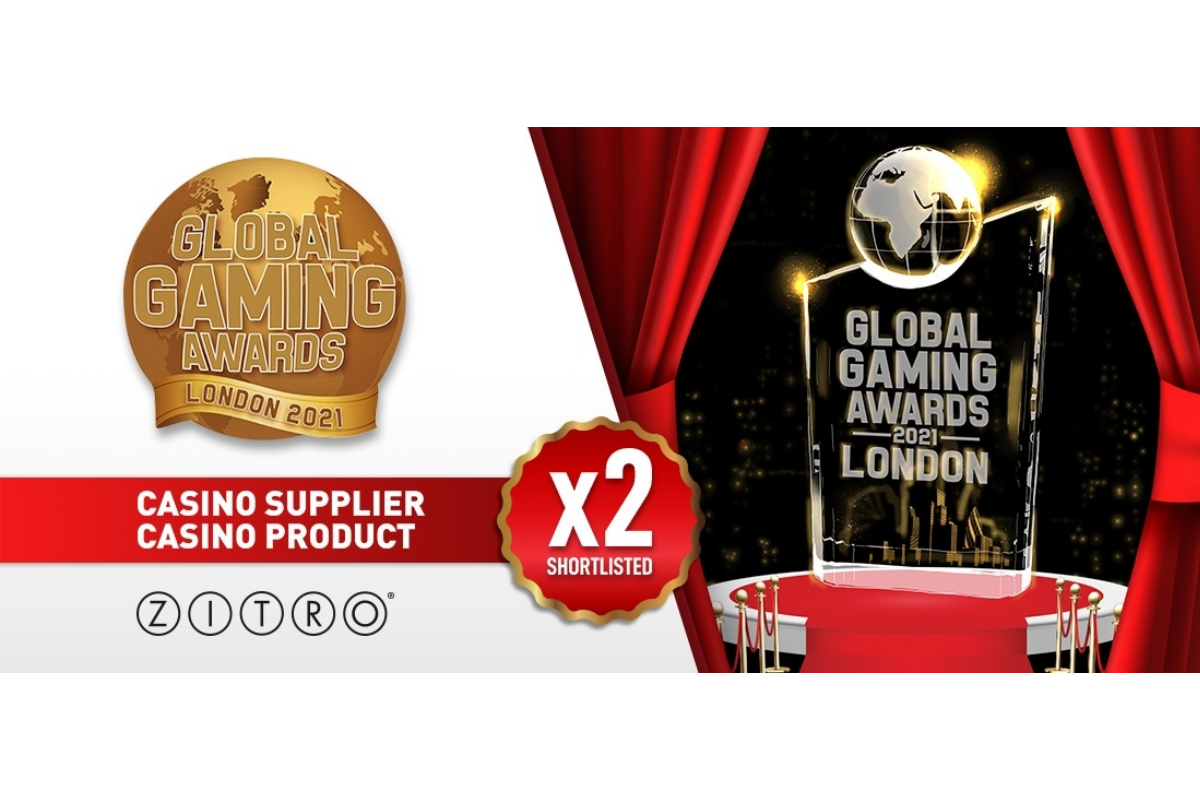 Players’ favourite 88 Link Wild Duels on the super-slim Allure cabinet, one of Zitro’s most successful progressive multigame, has received the desired nomination in the category of “Best Casino Product”, while Zitro as a corporation, being the fastest growing company of the gaming industry, has been nominated as “Best Casino Supplier”.

Johnny Ortiz, Founder of Zitro, commented that: “We are thrilled to receive these two nominations that recognizes not only the outstanding quality of our products, but also that of our people, and I would like to thank the Global Gaming Awards for this. Hard work always pays off and while we still harvest the success of our incredible progressive multigames such as 88 Link or Bashiba Link, to name just two of them, we already have a whole new arsenal of revolutionary video slots and bingo products ready, that will hit the market very soon. Especially in these challenging times, we firmly believe that delivering impeccable high-performing products is the best way of supporting the operators, and the gaming industry as a whole, to help accelerate the economic recovery, and we definitely have many of them in our ever-expanding product library.” 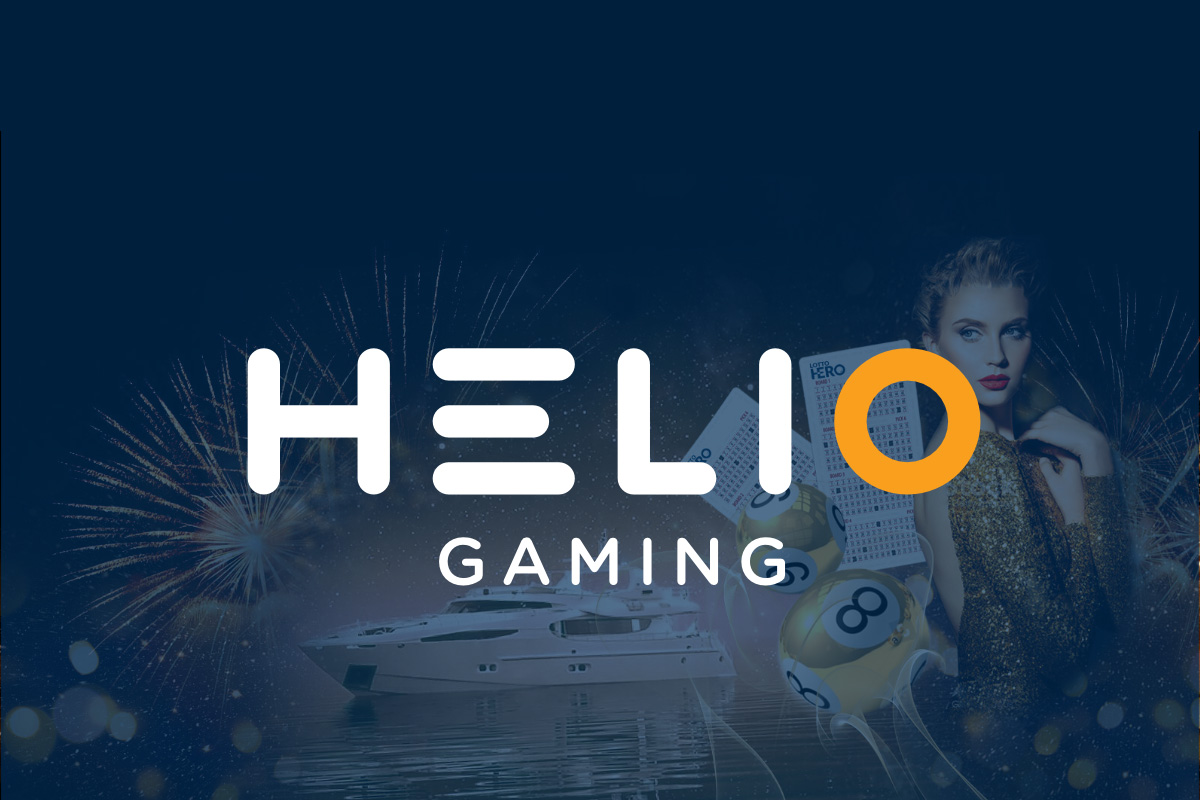 The MGA-licensed lottery games supplier Helio Gaming has been awarded Gaming Concept Specialist of the Year in the Corporate LiveWire Innovation & Excellence Awards 2021.

Ninety thousand businesses and corporate professionals were invited to nominate companies based on service, innovation, experience, and sustainability amongst other criteria.

This is a great start to 2021 for Helio Gaming which is in the process of announcing new partnerships, new games developments and concepts.
It also marks their third award win in the past four months. Innovation and adaptability are the hallmarks of Helio Gaming’s success in an increasingly competitive sector.

Helio’ fully customisable games put the modern lottery player at the forefront of their design. Operators are seeing the benefits of this exciting vertical more and more, especially for upsell, cross-sell and retention strategies.

CEO Keith Galea commented on this latest achievement:
‘I am humbled, and it is an honour to be recognised again for the great work that the team at Helio is doing. We work hand-in-hand with our partners to listen to their needs and bring the best solutions for them, therefore it is of great satisfaction to be recognised with such an award.’