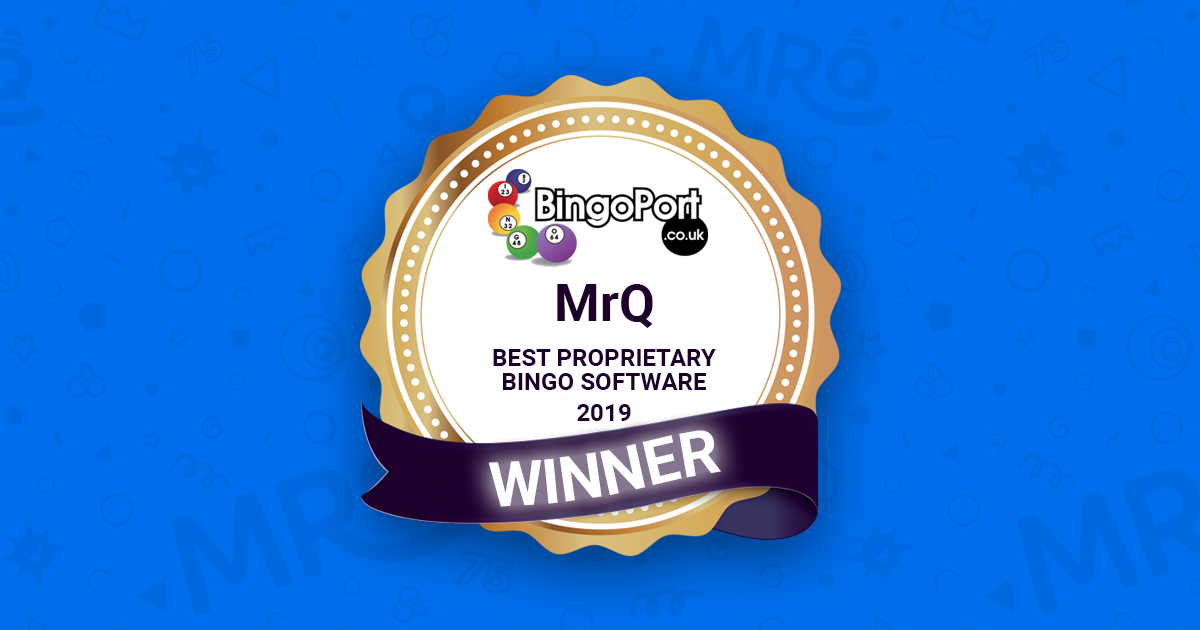 To celebrate, a dedicated BingoPort Party bingo room was opened to everyone on the site. The games played over the weekend where players could claim six free tickets every 10 minutes between 7pm and 9pm with free cash giveaway prizes.

MrQ.com is the first bingo site to launch on proprietary-built software in over five years. It’s also the only UK bingo site to offer uncapped real money winnings and no wagering requirements.

The entire platform was designed and developed by the team at Lindar Media, including ecosystem tools; dynamic bingo scheduling, automated marketing platform and business intelligence tool.

Since its original launch in August 2018, MrQ.com has added three more bingo rooms and integrated over 90 Eyecon slot games, including big titles like Fluffy Favourites, Shaman’s Dream and Beat The Bobbies.

“We couldn’t ask for a better start to the platform and MrQ.com as a brand. As a team, we’re working hard to improve the product for the players and to become an emerging platform in a stagnant landscape. We have some big plans for MrQ.com”

MrQ.com is owned and operated by Lindar Media, a marketing and technology startup based in St Albans, Hertfordshire. 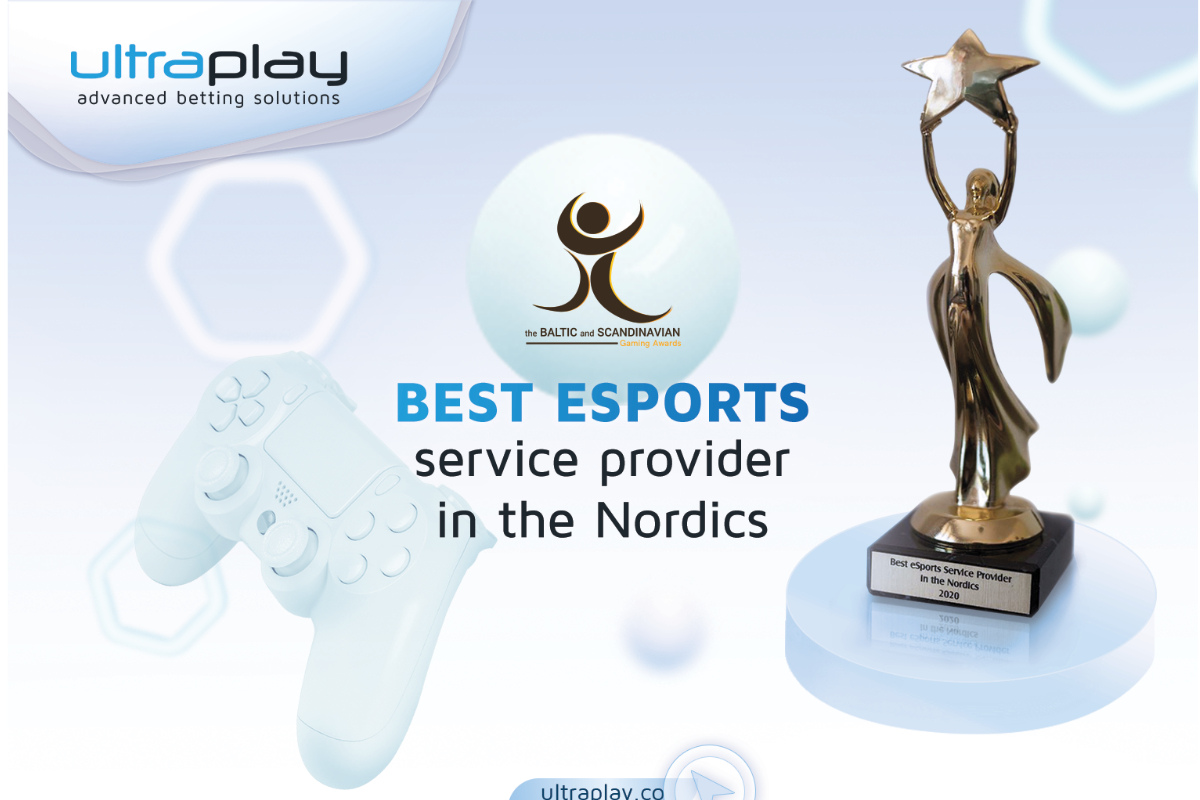 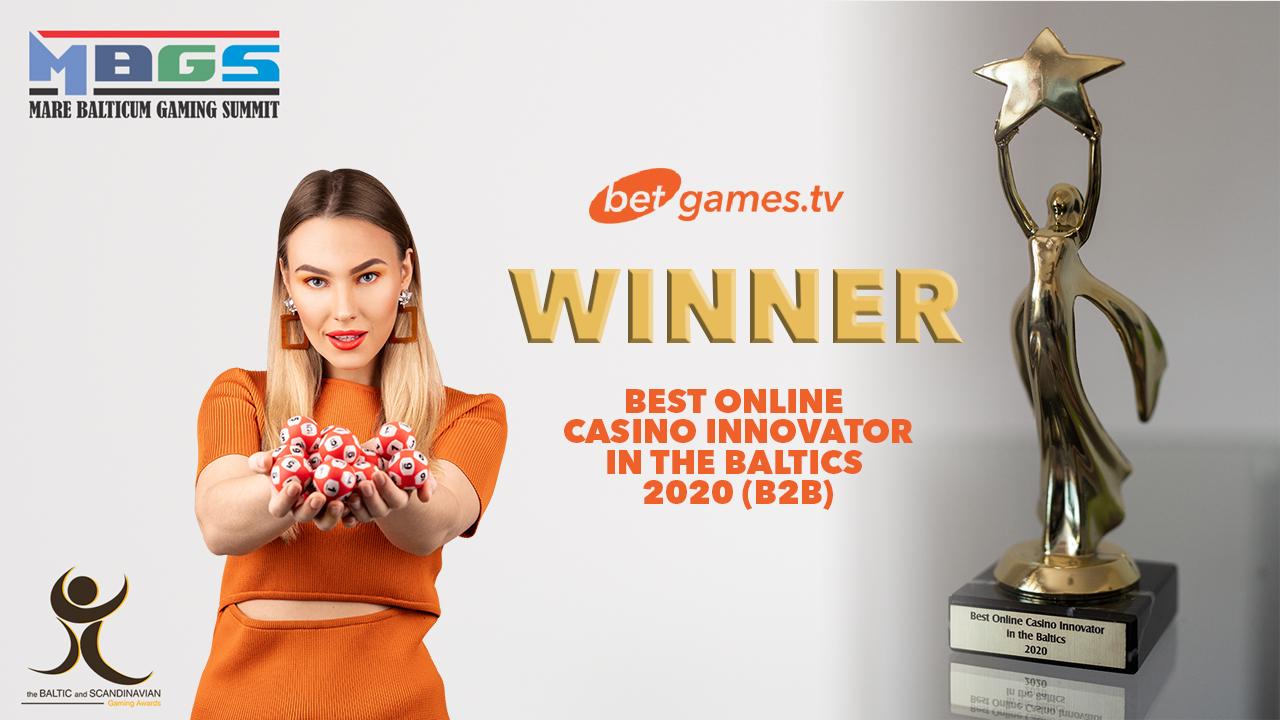 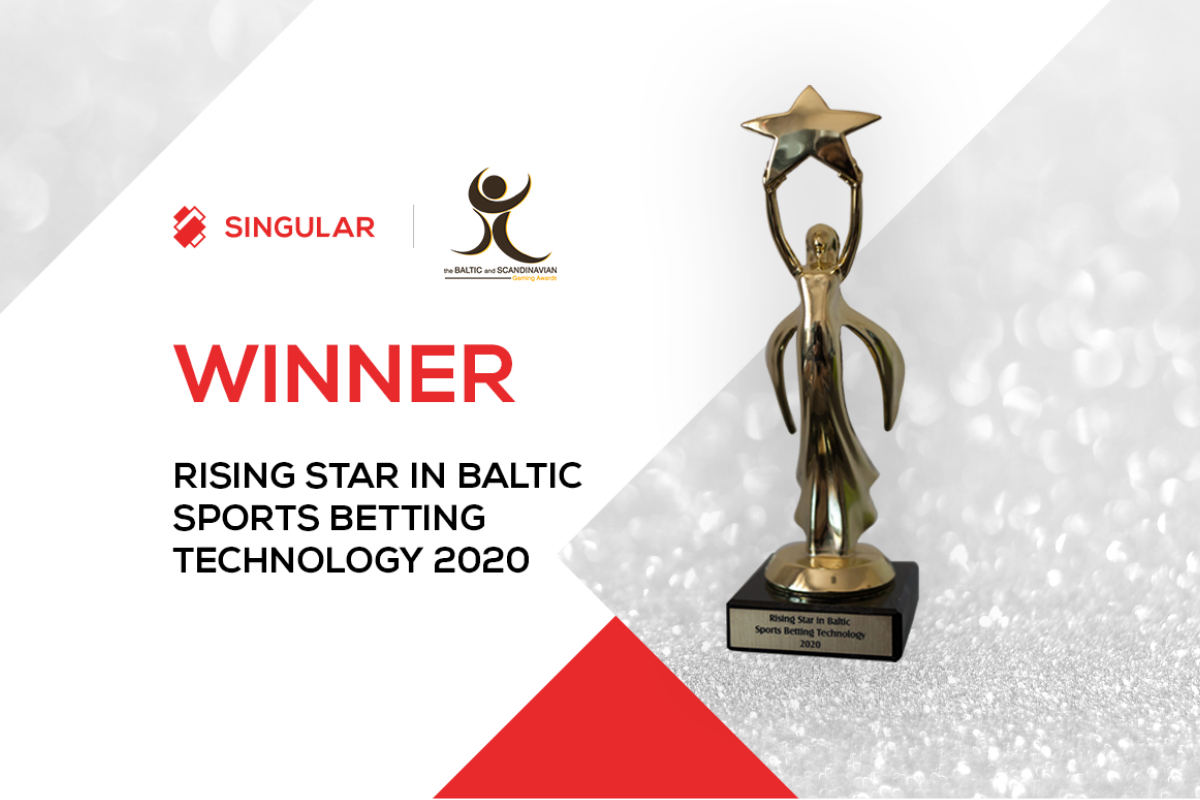