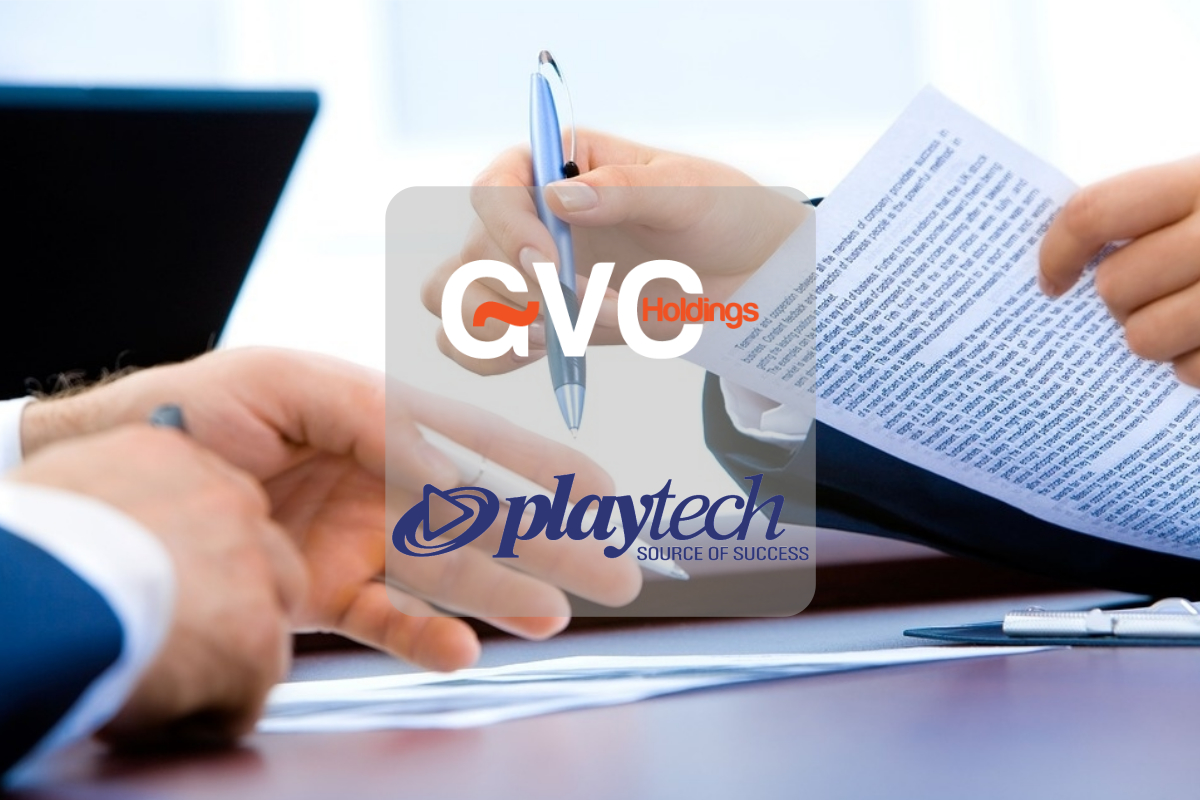 Sports betting and gaming group GVC Holdings announced on Wednesday that it has signed an agreement with Playtech covering a new long-term commercial relationship between the two groups.

The FTSE 100 firm said that under the agreement, which would run until 2025, Playtech would become a “key” products and services supplier to all GVC brands in both existing and new markets, significantly expanding its current relationship with the group.

GVC, which has one of the largest online gaming businesses in the world, said that for the first time many of its brands would have access to “proven” content and services from Playtech, which it described as one of the world’s leading suppliers.

Playtech and GVC had also agreed to work together to integrate Playtech’s products and services onto the GVC platform, so that they could be made available to the MGM-GVC joint venture, ROAR Digital.

Under the terms of the agreement, GVC would have greater flexibility migrating Ladbrokes Coral to the group’s in-house technology platform as well.

Any acceleration of synergy phasing from previous guidance was primarily dependent on the timing of the migration of the Ladbrokes Coral technology platform, which GVC said would be determined in due course.

In addition, the partnership would see an extension of the agreement for Playtech BGT Sports to supply Ladbrokes Coral with the software for its suite of self-service betting terminals throughout Great Britain, the Republic of Ireland, and Belgium.

“We are delighted that GVC has been able to agree a long-term relationship with Playtech,” said GVC chief executive officer Kenneth Alexander.

“Even more of our customers will now be able to enjoy content from one of the world’s leading suppliers of high quality gaming product. At the same time the added flexibility around migration of technology platforms enables us to accelerate the integration of Ladbrokes Coral.”

Mor Weizer, chief executive at Playtech, added that the company was “pleased” to have reached a new agreement with GVC, expanding on the successful partnership it had established with Ladbrokes Coral over the previous six years.
“This is testament to the strength of the Playtech proposition and we look forward to supporting GVC over the coming years,” Weizer said.

Bulldog is leading the charge for rapid ROI

Endorphina releases Lucky streak 3 – the next game from fiery saga 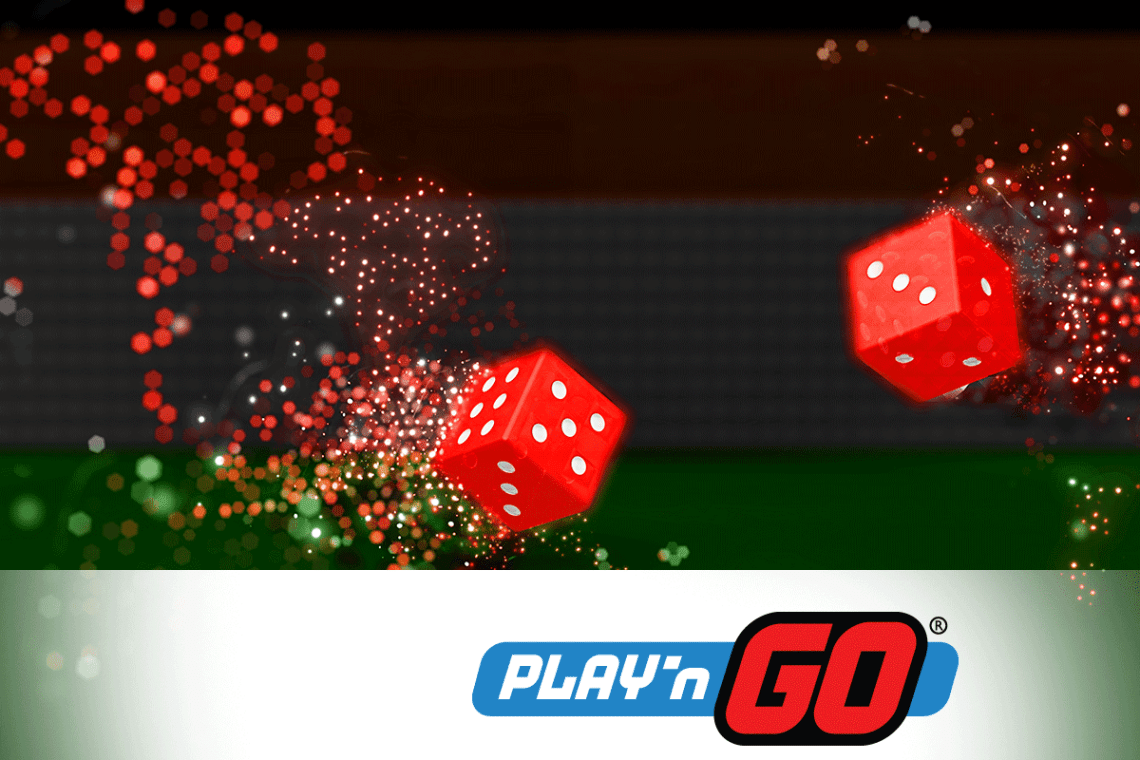 More innovation and customised content are needed to succeed

Casino.se sat down with Play’n GO Head of Sales Magnus Olsson to discuss his predictions for the 2020 casino industry.

2019 was a success story for Play’n GO, highlighting the popular Tome of Madness slot game as one of their many big hits. Still Olsson also drew attention to the company’s music-based titles like Testament which have been extremely well received.

And while the software provider continues to grow its portfolio of popular games with innovative adventure-themed titles like Shield of Athena, Play’n GO have set their sights on ensuring their unique brand of exciting games will be found in all regulated markets.

Olsson is convinced that the formula for success is to focus on a better gaming experience at all time and he suggests casinos to concentrate their efforts on doing the same. Olsson pointed to operators who have been able to use “some sort of AI (artificial intelligence) on the front end” to show “different games to different audiences and tailoring their offering towards various demographics.”

There’s a lot to look forward to, yet more that can be done, when it comes to creating new games.  From gamification to 3D, Augmented Reality and Virtual Reality, Olsson called on the industry to help push the development needed to bring the technology to wider audiences saying, “we would love to show what we can do!”

Click here to read the full interview and learn more about the future of online gambling according to Play’n Go. 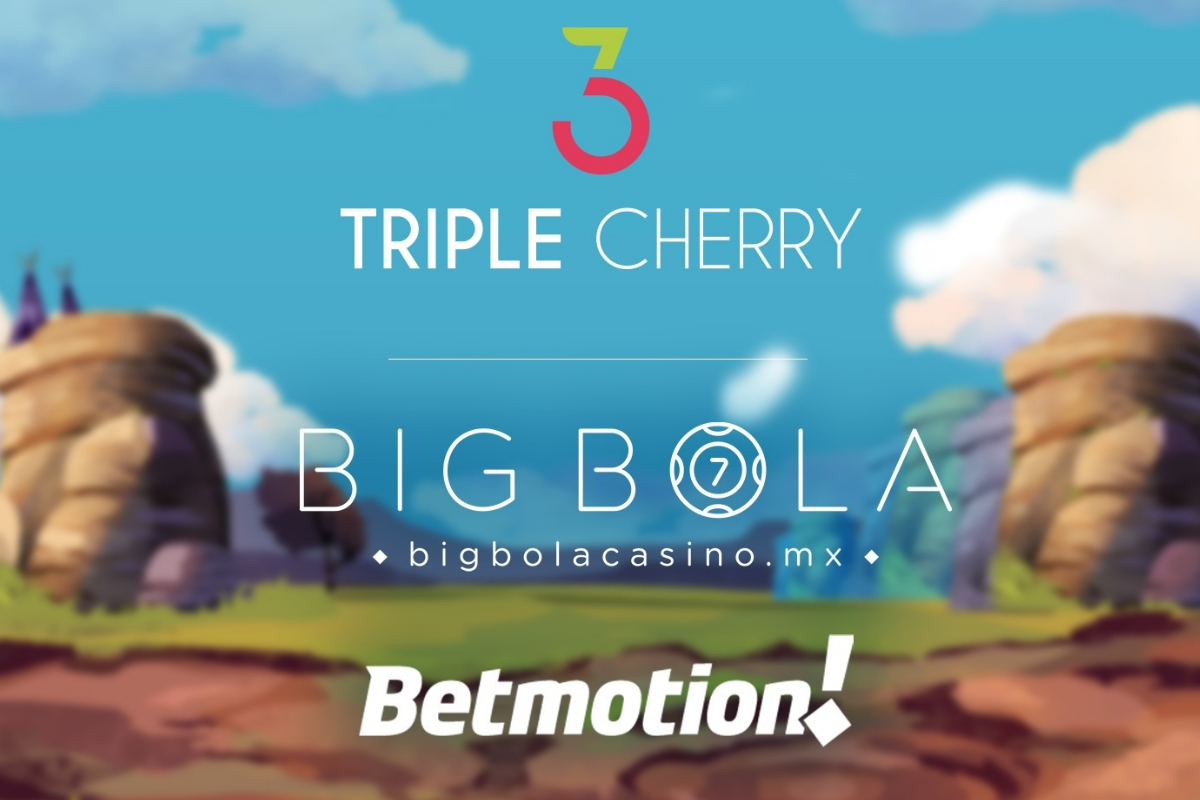 Triple Cherry, the Spanish game developer company, is pleased to announce the launch of its video slots at BigBola and BetMotion online casinos.

Both casinos will offer its players the most complete selection of games with the highest levels of quality, all these with a wide diversity of themes so the player will have a variety to choose from.

These two relevant casinos: BigBola (www.onlinebigbola.mx), in Mexico and BetMotion (www.betmotion.com), in Brazil are two great market opportunities for Triple Cherry, which wants to expand its presence in the Latin American market.

Juan Antonio Galindo, CEO of Triple Cherry , said: “ We are very happy that these two great casinos liked our product. We really believe that its customers will have a pleasant game experience with our online slots ”. 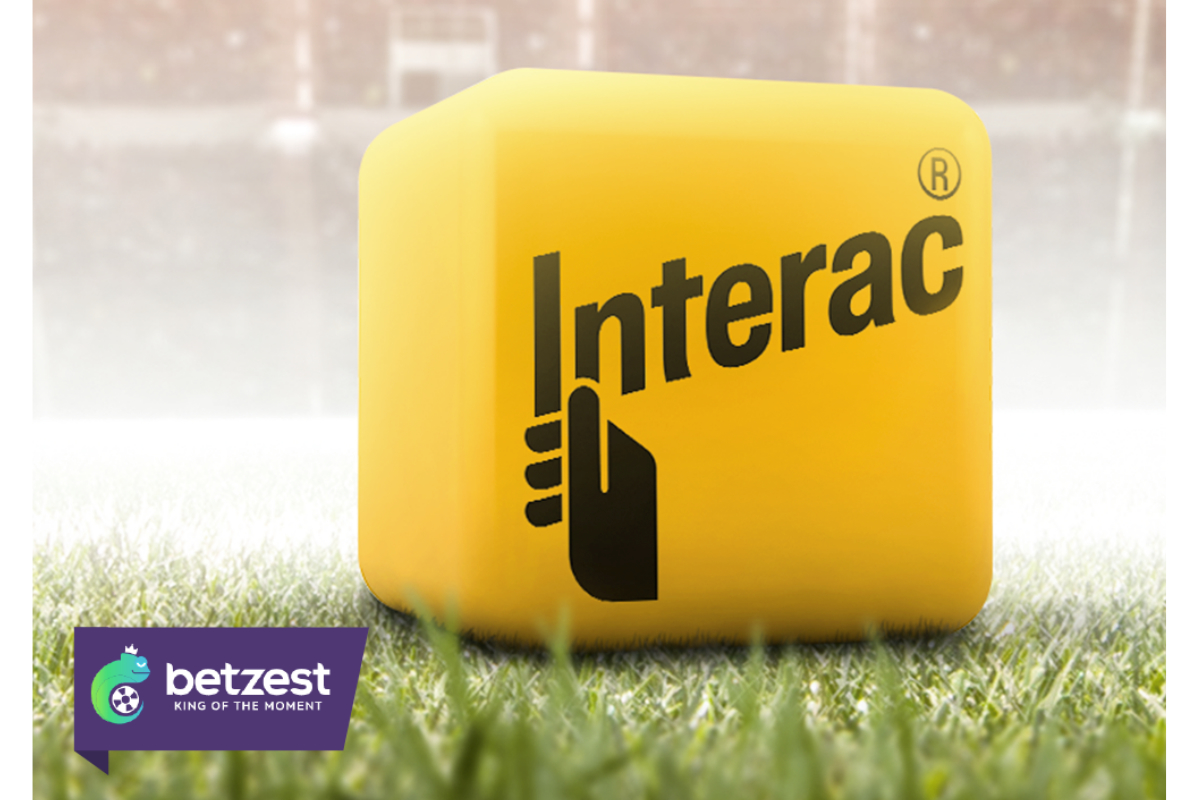 Interac is already available on Betzest cashier for both deposits and the withdrawal of winnings, offering real-time payments for Canadian players.

Marius Filip, Founder/CMO at Betzest, said:  We are very excited to conclude another new partnership with leading payment method Interac™. We are always looking to improve the Betzest™ product for our players and this innovative & secure payment provider will play a vital part in helping Betzest™ to facilitate transactions in Canadian market. A big thank you to our Betzest team for this great achievement and to Interac Team for their constant support during the process. We’ve had a tremendously pro-active start to 2020 with a remarkable collection of world-class payment and casino providers on the way. I’m certain the best is yet to come.”

Betzest is your leading premier Online Sportsbook and Casino operator run by a team of experienced i-gaming experts.

Betzest is offering unrivalled sports betting and casino games experience now under reputable MGA license. The company operations continue to expand in variety of markets and online gambling verticals such as Live Betting, Live Casino, E-sports and Virtual Sports.  Betzest boasts its robust and multi-functional online sports betting & Casino operating on SportingTech platform. Today Betzest has more than 65 employees across four offices all committed to delivering amazing player experiences on each of their verticals, partnering with top gaming providers.