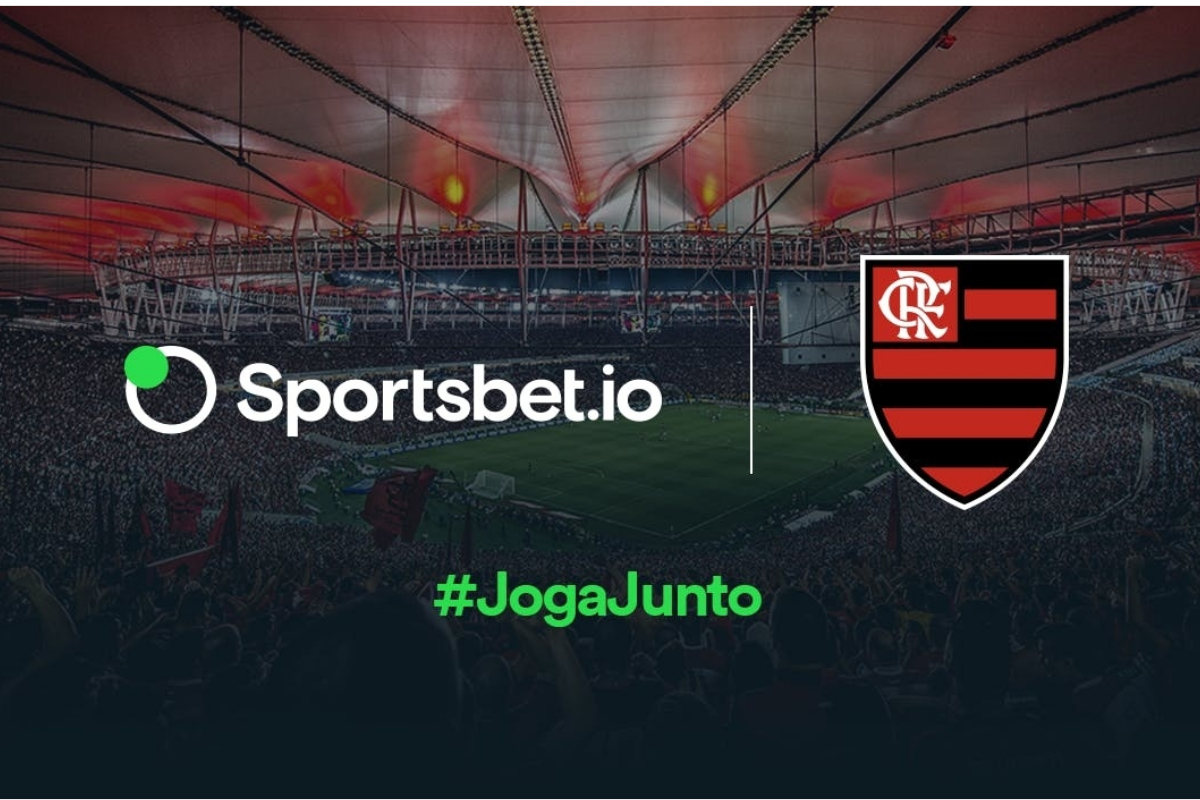 Disruptive sports betting brand Sportsbet.io has announced a deal with Brazilian football club Flamengo to become its digital partnership sponsor, as the operator expands its mission to bring fun, fast and fair gaming to a global audience.

The deal with Flamengo, one of Brazil’s most popular and successful teams, will see Sportsbet.io branding at the club’s training ground, the Ninho do Urubu, and digital advertising across social channels.

The one-year agreement – signed for an undisclosed fee – will include add-ons dependent on new player registrations. Sportsbet.io customers and Flamengo supporters will enjoy exclusive promotions that will keep them at the heart of the action.

Joe McCallum, Director of Sportsbook, Sportsbet.io, said: “Flamengo is one of the biggest names in Brazilian football and as a forward-looking, global club, it was the perfect match for Sportsbet.io.

“We are committed to delivering fun, fast and fair action to players around the world, and Flamengo’s history, ethos and commitment to the beautiful game will help us achieve precisely that.

“Brazilian football fans are among the most passionate in the world, and that makes this partnership another important milestone for us, both in Brazil and beyond.”

Maurício Portela, Marketing Director of Flamengo, added: “We were hugely impressed by Sportsbet.io’s approach to gaming and how it has quickly grown to become one of the most innovative and exciting brands in the space.

“Sportsbet.io immediately understood the passion and importance of football to supporters of Flamengo and we are proud to enter a partnership that will bring immense value to both our club and our fans.”

Sportsbet.io has been ramping up its marketing efforts in recent months.

And Sportsbet.io was also the headline sponsor of the recent 2019 CONIFA European Football Cup in Artsakh.

Games and eSports partnership based around ESforce