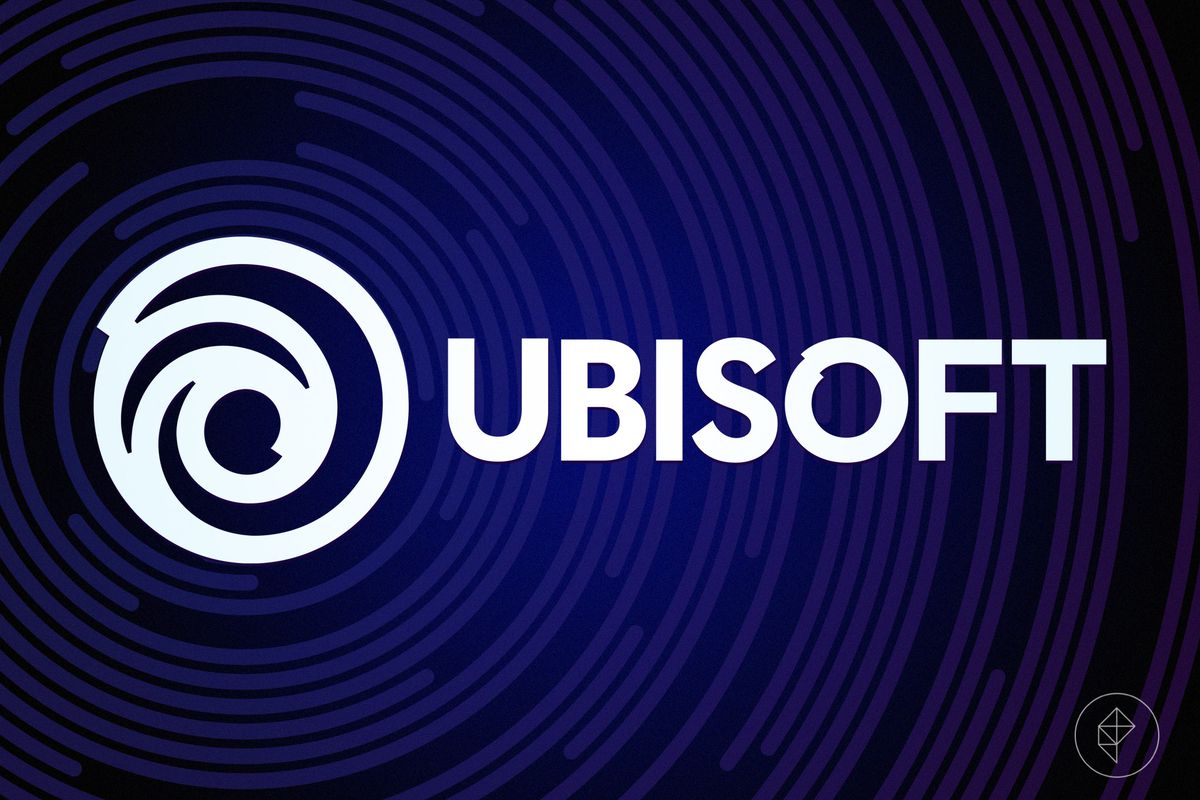 Leading blockchain gaming company Sorare today announced their selection inside the Ubisoft Entrepreneurs Lab’s program to bring its groundbreaking game to football fans around the globe.

Sorare is a new digital platform for football fans to collect, trade and play with officially licensed blockchain cards.

“Ubisoft has been the first leading game editor to willingly explore the potential of Blockchain technology for gaming” said Nicolas Julia, CEO of Sorare. “Sorare is proud to work alongside Ubisoft gaming experts to create an unparalleled digital experience for football fans.”

Football fans have been collecting and playing with physical cards for decades. When it comes to the digital world, it has been impossible to collect them. Traditional game items were neither digitally scarce, nor tradeable; they were not actually owned by gamers.

Unlike other digital cards, Sorare’s blockchain cards are limited edition digital collectibles that gamers can freely trade and use.

Sorare’s fantasy football game is currently in open beta and is already officially licensed by 30 football clubs. Dozens of other major clubs are to join in the coming weeks.

The game features a weekly fantasy football experience where managers can compose teams of 5 blockchain cards and earn rewards. Managers get ranked based on the performance of their players on the pitch, and bonus points related to the power of their blockchain cards.

“We are enthusiastic about Sorare innovation to introduce this new game, with what can become coveted digital collectibles for football fans around the world » said Nicolas Pouard, Blockchain Initiative Director

“Collaborating with Ubisoft allows Sorare to benefit from the expertise we have acquired over the last 30 years in technology, user experience and game design. By supporting Sorare, Ubisoft wants to empower entrepreneurs who will contribute to the creation of the entertainment of tomorrow.”

Ampersand Assembly to meet in Vegas as membership is on course to break 3,000 in time for ICE London