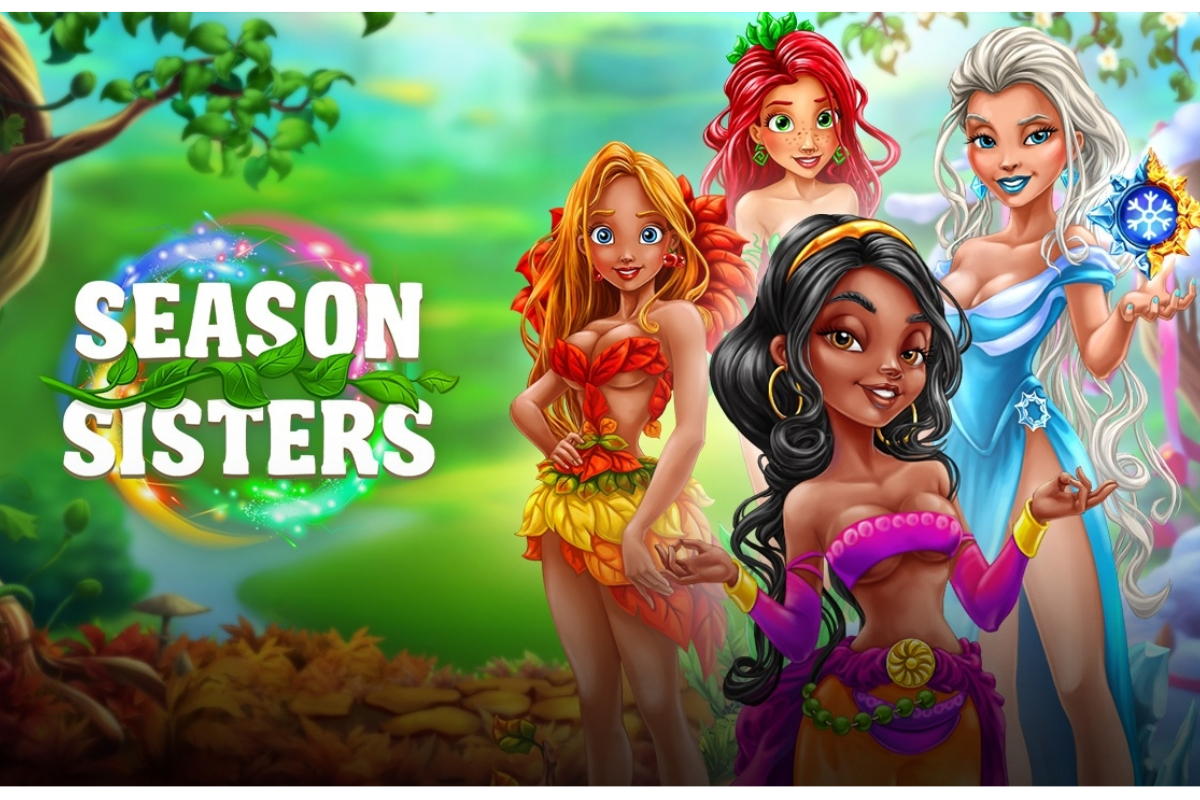 Evoplay Entertainment, the innovative game development studio, is set to kick off 2020 with an epic slot showcasing a magical clash of the four seasons.

Inspired by the pagan tales of old, Season Sisters brings together four enchanted queens, each who represent one of the year’s seasons. All bitter rivals, the seasons clash and change as they use their magical powers to fight for their spell to rule the year.

A 5-reel video slot, Season Sisters is played with 20 fixed paylines and 8 regular symbols, while a host of wilds and 4 types of Free spins packaged alongside a seductive soundtrack to keep players coming back for more and more.

With each rival sister looking to make their season last forever, the game’s seasons ebb and change as they contest for power, showcasing action-packed graphics and an enchantingly immersive atmosphere as the seasons change with each spell of dominance.

Commenting on the launch, Ivan Kravchuk, CEO at Evoplay Entertainment said: “The four seasons may usually be all about Vivaldi’s classic, but we’re here to offer a new spin. Enchantingly seductive, Season Sisters comes crammed with of our latest gaming magic.

“The first of our 2020 catalogue, we have no doubt this year will be our best yet, with a full range of adventures, challenges and immersive storytelling in store for our fans. Here’s to another magical 12 months!”

Coming hot on the heels of the developer’s hugely popular titles in 2019, including a host of awards nominations for its revolutionary in-game tech, the hugely popular studio first shot to fame in 2018 with the industry’s first mass-market 3D / VR slot, Necromancer.

Have gone from strength-to-strength since, Evoplay Entertainment now boasts a 60+ strong portfolio of slots, table, and instant games, with its latest gaming catalogue set to be unveiled throughout first few months of the year. 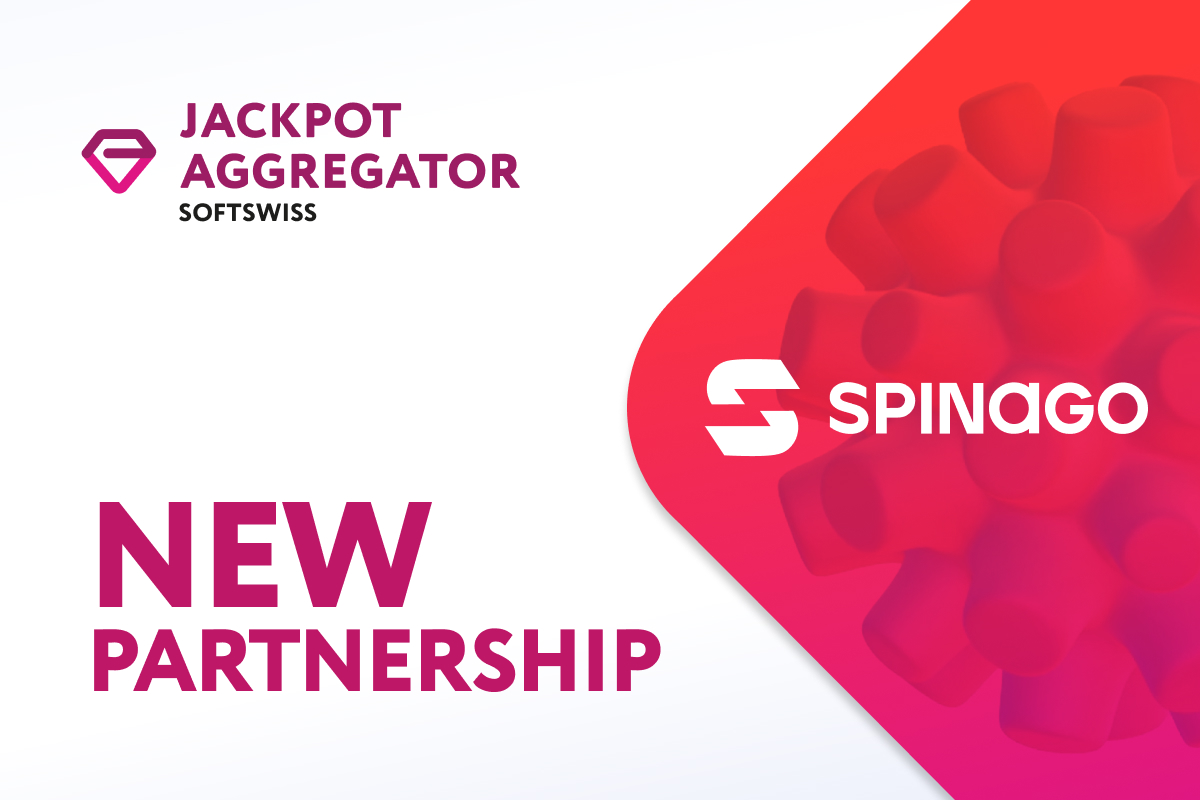 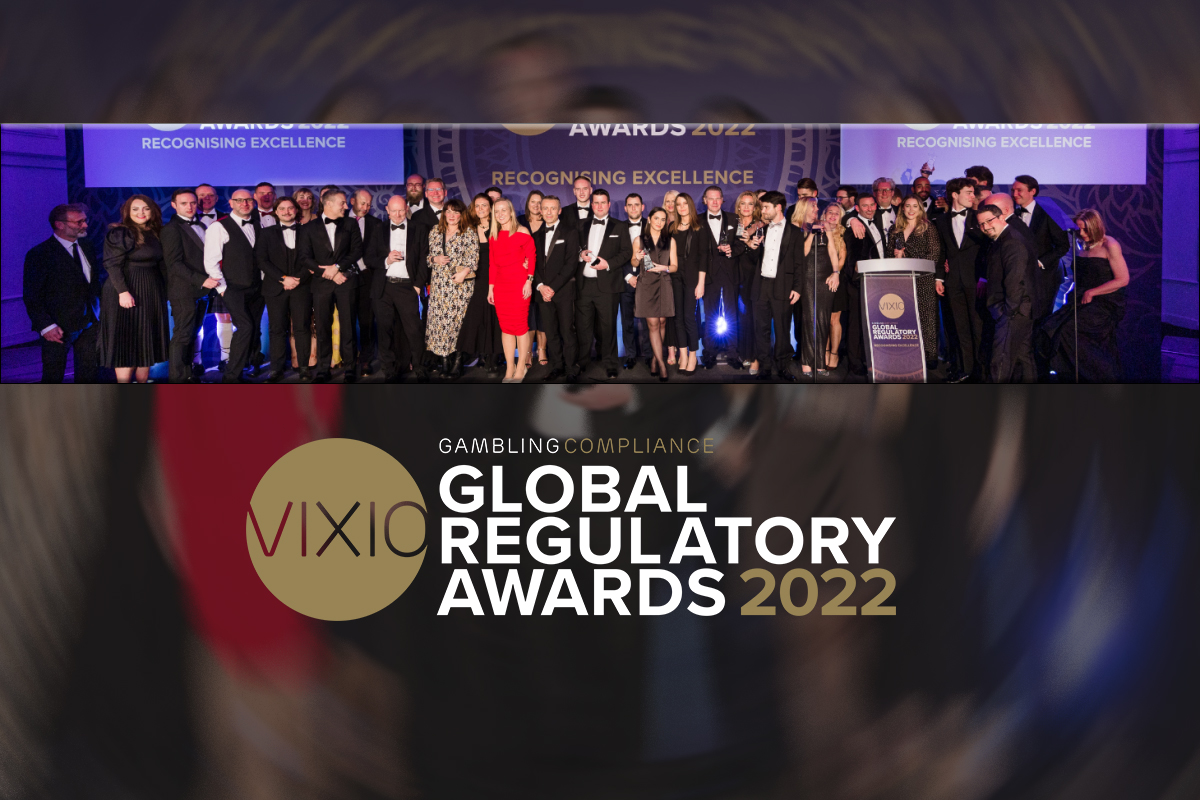 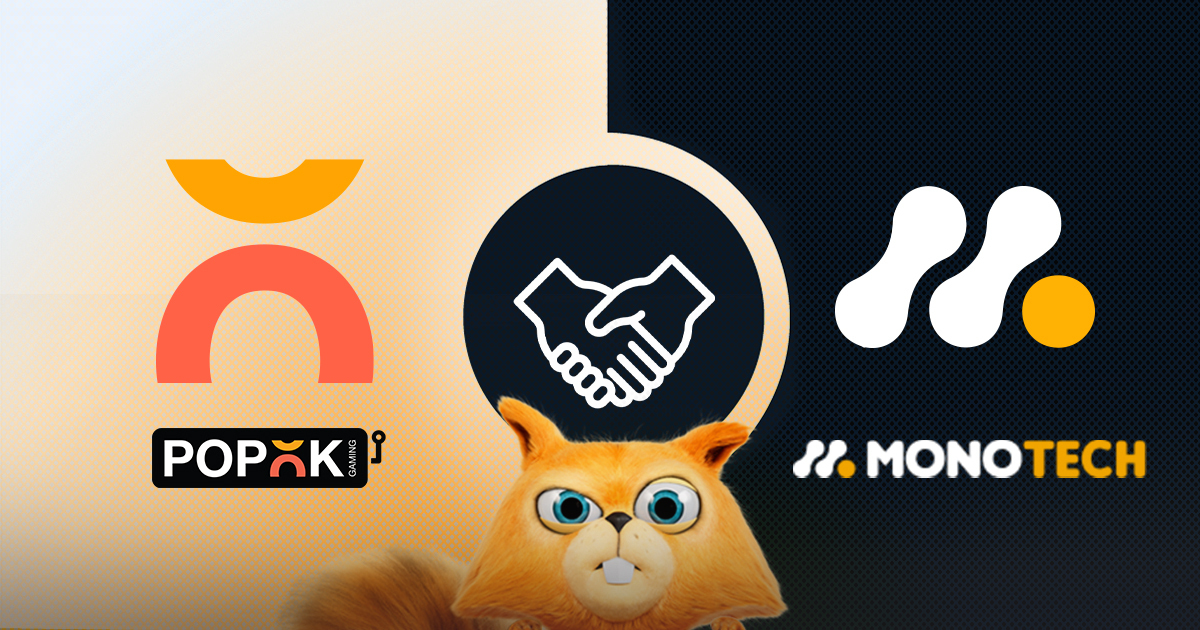