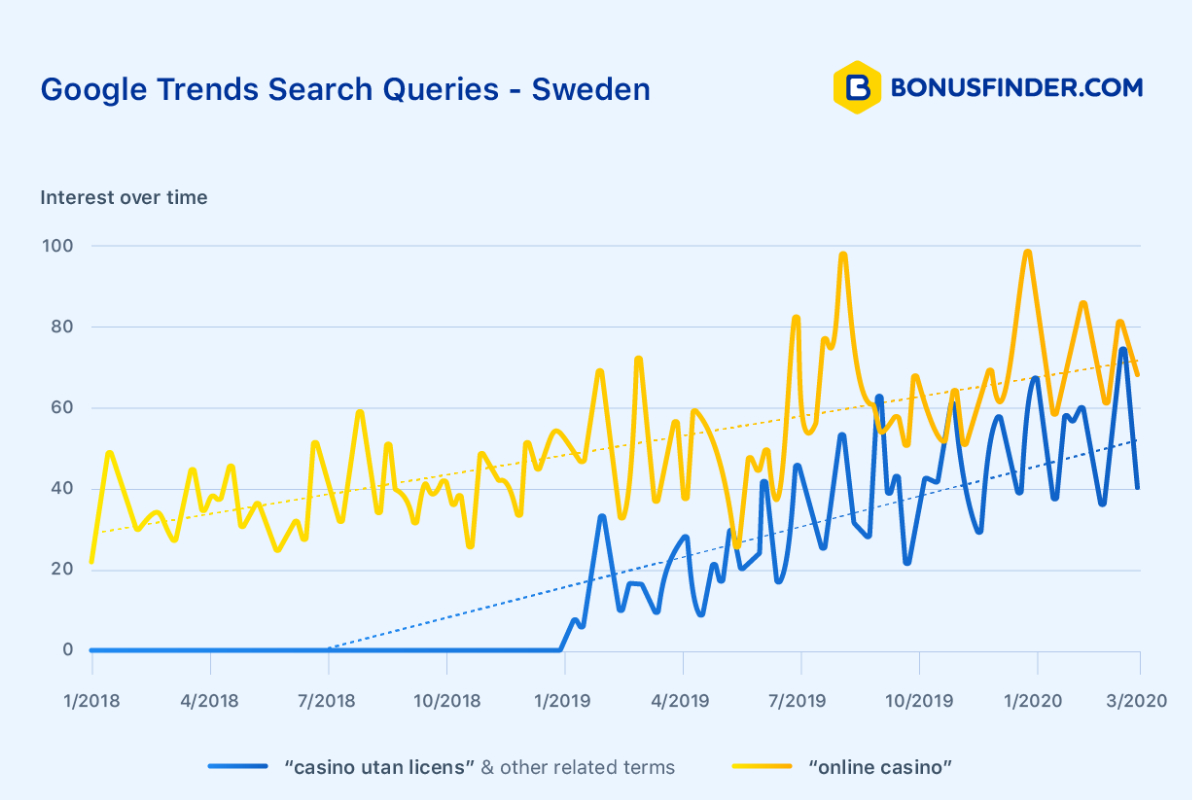 Almost a third of Swedish players are searching online for ‘unlicensed casinos’, with growing numbers turning to black-market brands due to the market’s restrictive gaming regulations, according to data produced by customer-first affiliate brand Bonusfinder.com.

Research carried out by BonusFinder.com monitoring the Swedish market since it regulated in January 2019 has uncovered a spike in Swedish players searching for a basket of black-market keywords.

Up to 30% of players have searched for terms such as ‘unlicensed casino’ (casino utan licens). This reinforces the theory that aggressive restrictions on licensed operators drives players to search for, and convert to, unlicensed black-market brands.

According to recent official data from the Swedish regulator (SGA), 91% of gambling is carried out by licensed operators in a market worth more than €1.2 billion.

Data from H2 Gambling Capital estimates Sweden’s ‘channelisation’ strategy towards licensed sites to be 85%, however Bonusfinder.com research shows the proportion of Swedish players using legal casinos to be closer to 70% with almost a third being diverted to unlicensed brands.

The findings are a stark warning to other newly regulating markets including Germany that is considering even tougher regulations on online casino products.

German lawmakers recently approved regulations to legalise online poker and casino from 1 July 2021 with punitive measures including slots subject to a €1 per spin stake limit, no auto play and no jackpots, while casino games must be offered separately to table games.

One large operator in Germany, on condition of anonymity said that future licensed brands there could see casino revenues fall by up to 70% with many players flocking to black market sites if regulators passed restrictive proposals.

“With the 16 Federal States in Germany approving the new gambling regulation everyone was anticipating a regulated and safe gambling environment for online and land-based players in Germany.

“The strict policies in the new Interstate Treaty on Gambling, however, will force players and operators into illegal channels and, if this goes ahead, the market with the biggest potential in Europe will have lost its opportunity. For many operators, revenues will drop by 60 to 70%, and on top of that, taxes and fees will make this licence unattractive.”

Fintan Costello, Managing Director, Bonusfinder.com, said: “Instead of misguidedly declaring phase one of Swedish legislation a “success”, regulators should be focusing on the rising proportion of players searching for ‘unlicensed’ brands.

“Equally concerning is that newly regulating markets such as Germany appear to be ignoring their mistakes. There is no regulated market on earth that is proposing such damaging rules, and we would urge them to take heed of Sweden’s rapid plunge toward encouraging unlicensed activity.

“This should serve as a real warning for German lawmakers who have plenty of time to alter their proposals to benefit and protect players and to ensure their newly regulated framework is commercially successful.

“At Bonusfinder.com we aim to give players more choice, presenting them with all the options before they commit to gambling on specific sites. Our aim is to help people “play with more” in a safe environment. Our core principles are built on a common sense approach to regulation that involve honest and open conversations between regulators, operators, affiliates and players. This is exactly the approach German regulators should be taking.” 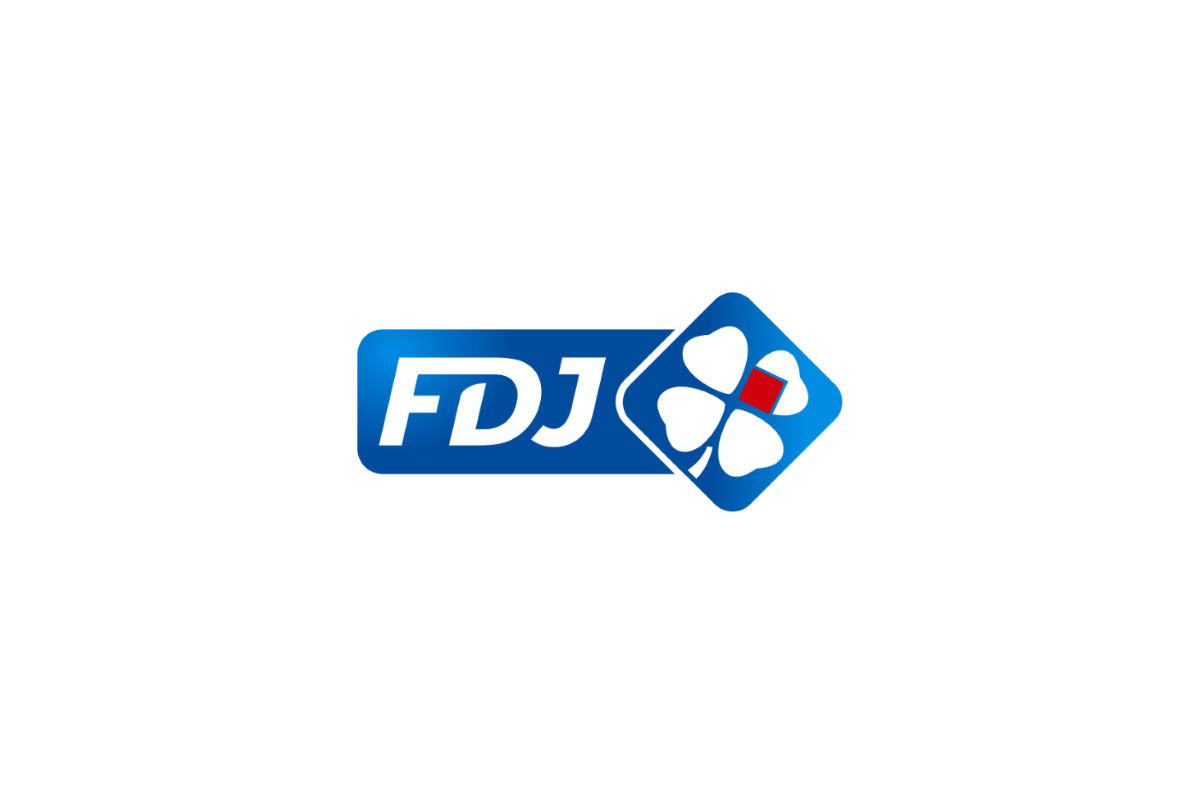 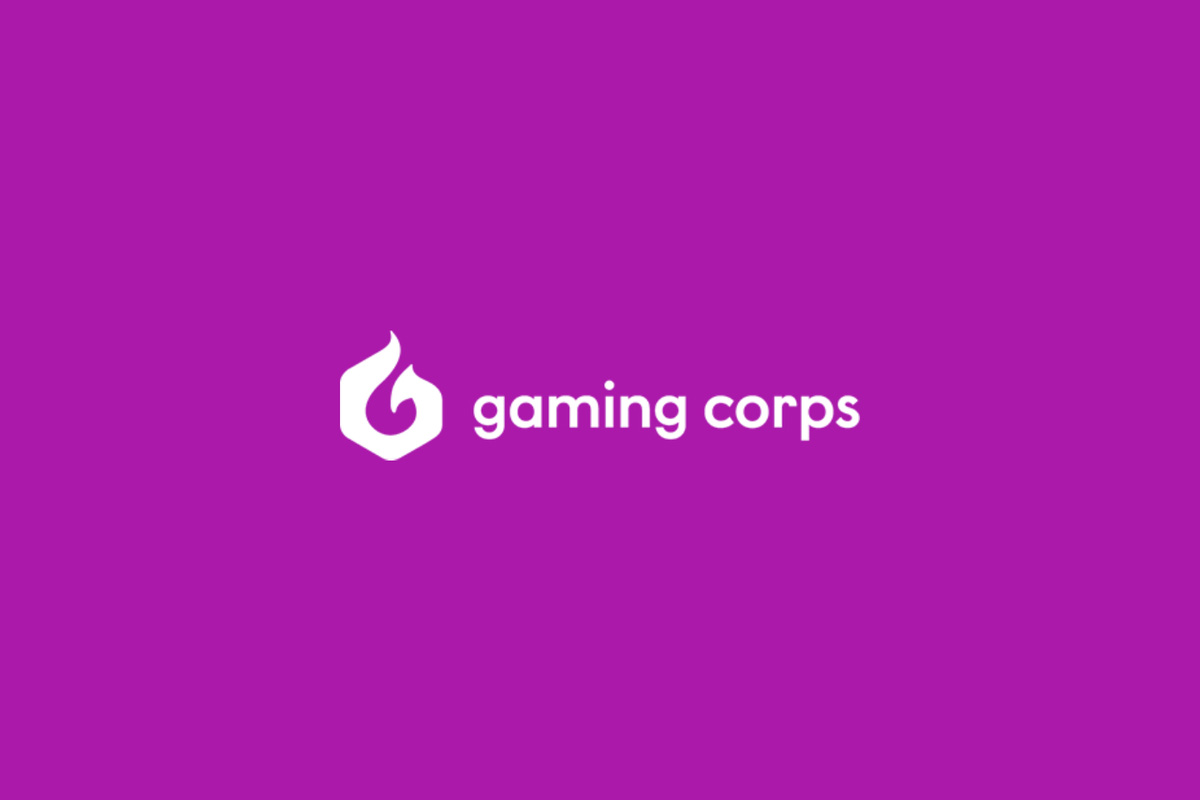 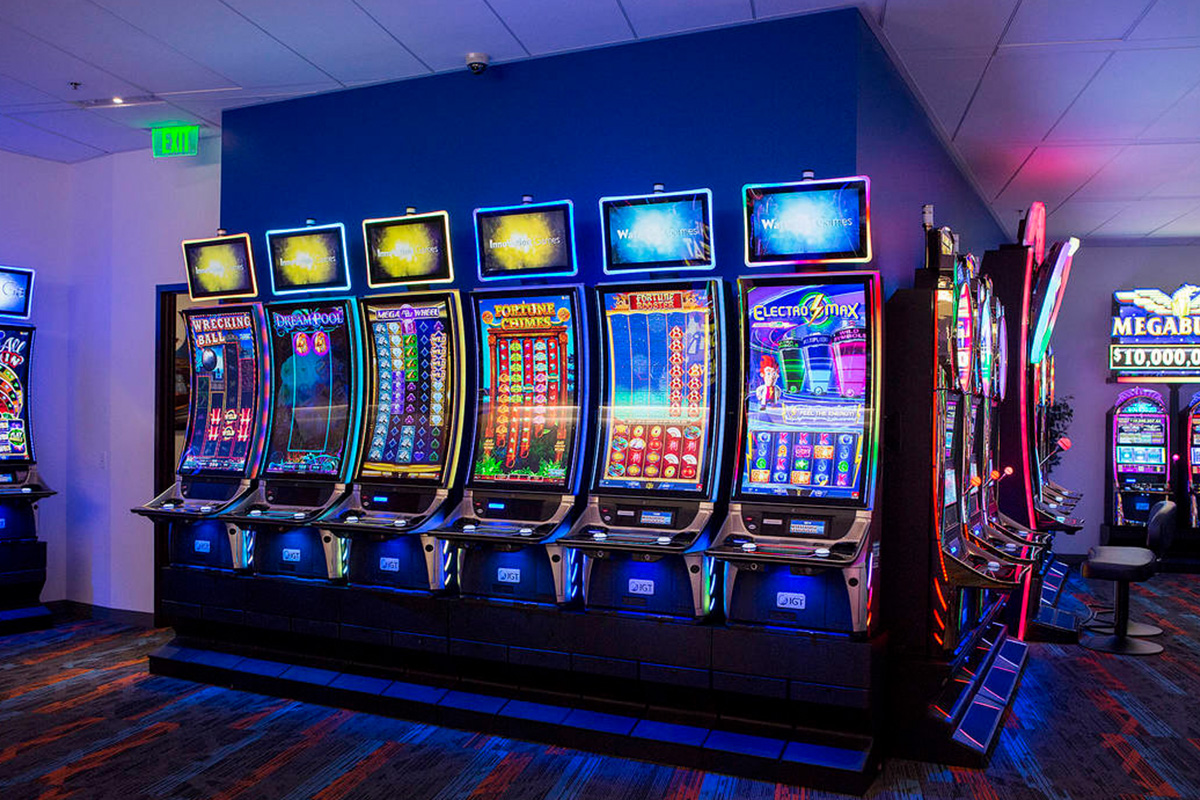