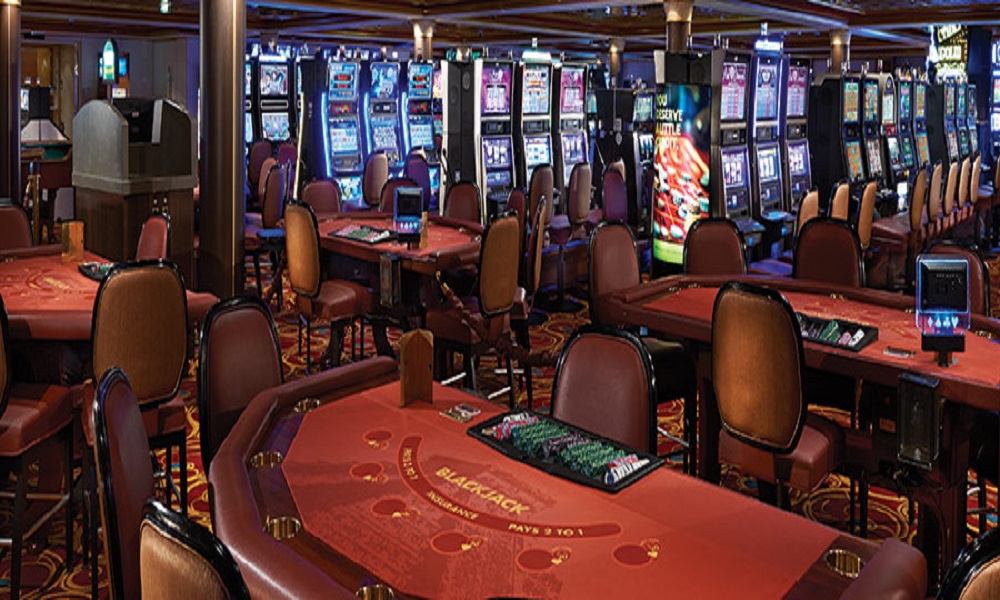 Norway has appointed a new army chief, so to say, in its war against unauthorised online gambling sites. The Norwegian government appointed Gunn Merete Paulset as the new general director of the Lotteri-og Stiftelsestilsynet, which is the Norwegian gaming authority.

Paulset, an industry veteran, takes reigns during a crucial period in evolution of country’s online gambling industry. The government is seeking new measures to curb online gambling, including the power to force local financial institutions to block payments to internationally licensed gambling sites that compete with the state-owned operators Norsk Tipping and Norsk Tikstoto.

Earlier this month, Norway’s government submitted the text (in Norwegian) of its “regulations concerning the prohibition of the processing of payments for gambling without a Norwegian license” to the European Commission for approval. The EC’s mandatory standstill period extends to September 5, and Norway hopes to impose the new rules by January 1, 2019.

In April 2017, the NGA flagged seven companies it accused of processing over $256m worth of online gambling payments for international operators in a single year. In December, the NGA found that at least two of these companies – Trustly and Entercash – had managed to continue their Norwegian operations simply by changing their account numbers.

As a result, the NGA wants the authority to compel banks to block transactions by the name of the company, rather than be forced to file new blocking demands every time a processor changes account numbers.

The NGA also wants the authority to compel banks to turn over data on suspicious transactions, something the NGA claims is necessary if it is to truly understand the scope of the problem. The NGA pinky-swears that it won’t go all Wikileaks with sensitive customer data and that none of its proposals will result in the banks incurring any significant costs.

Norway previously announced plans to restrict unauthorised gambling operators from advertising to local punters, while opposition politicians approved a measure last month that will force the government to impose domain name service (DNS) blocking of unauthorised gambling sites. Typically, the NGA claims all this is necessary due to “public health” concerns and not simply a way of boosting government revenue by forcing traffic to its gambling monopolies. 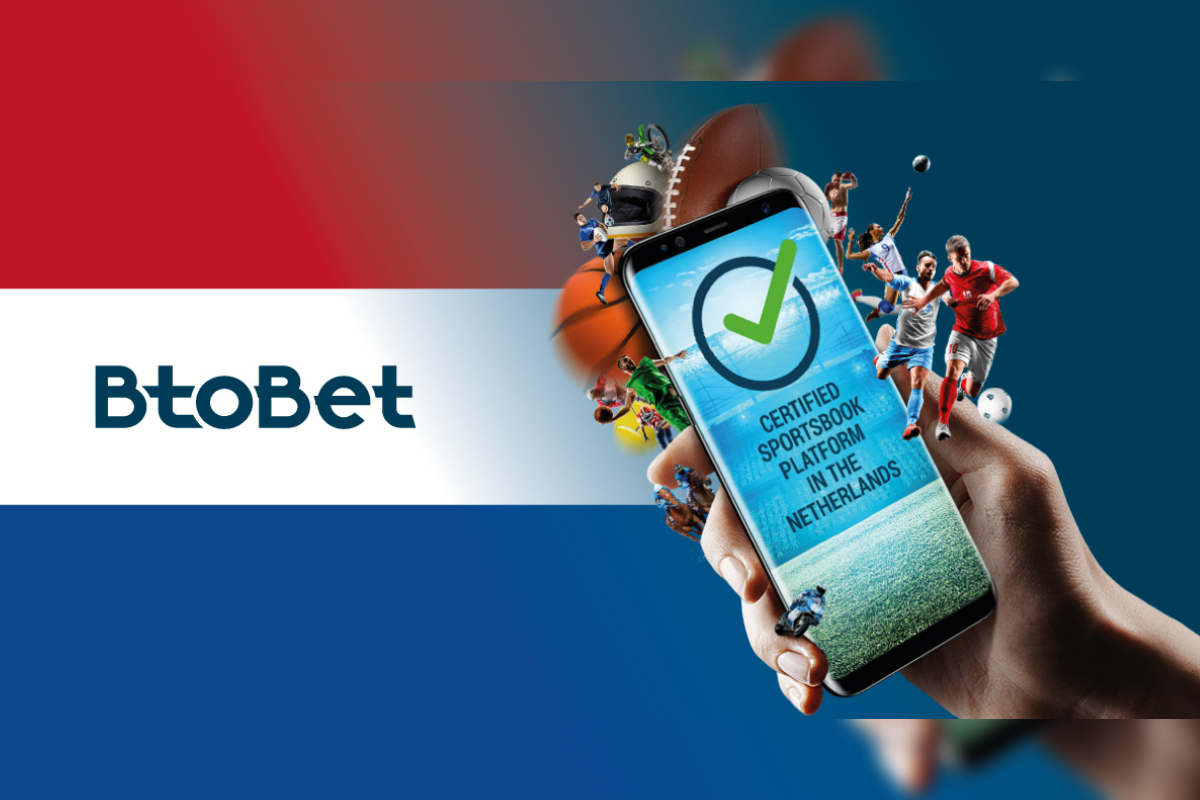 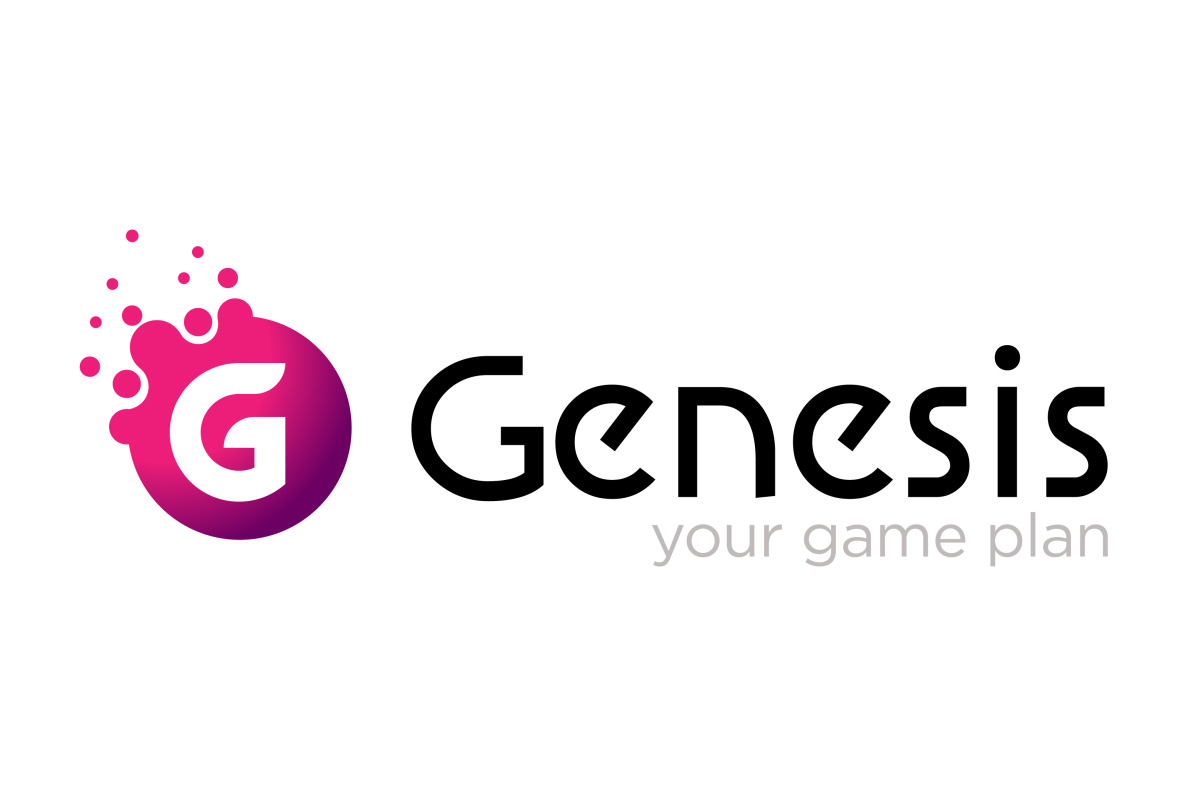 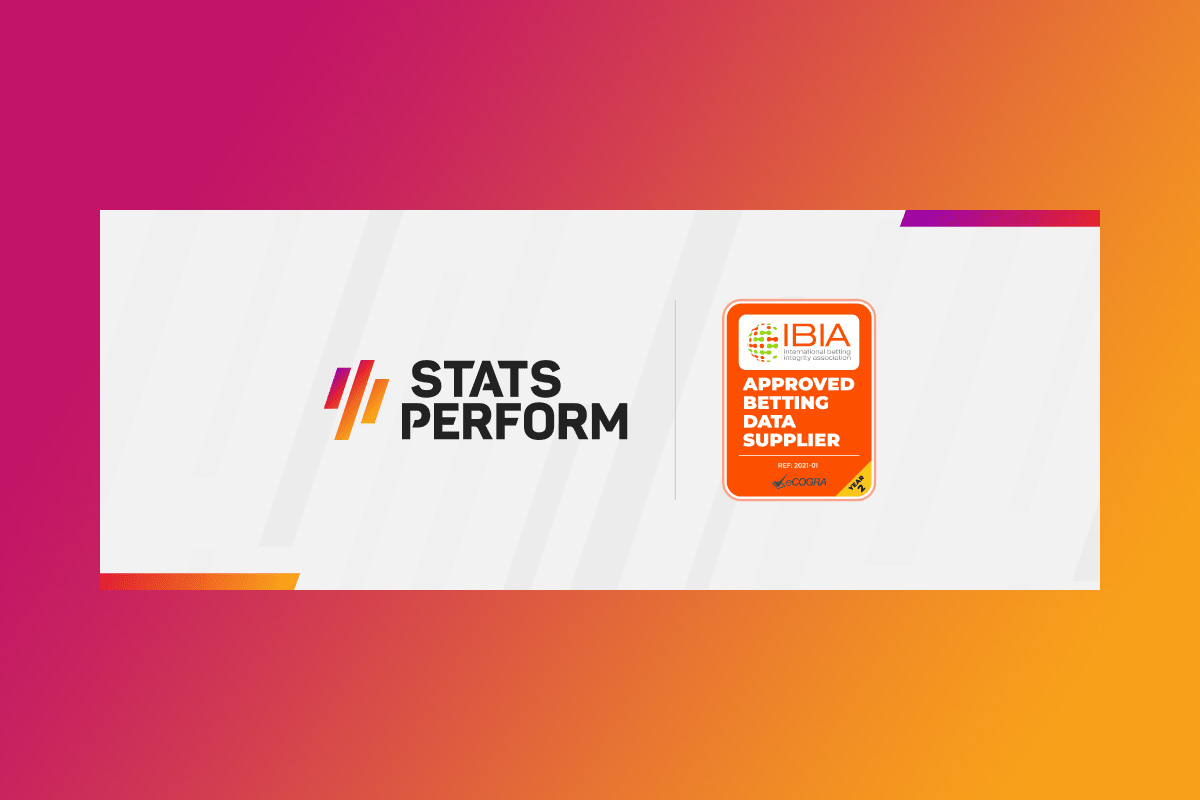