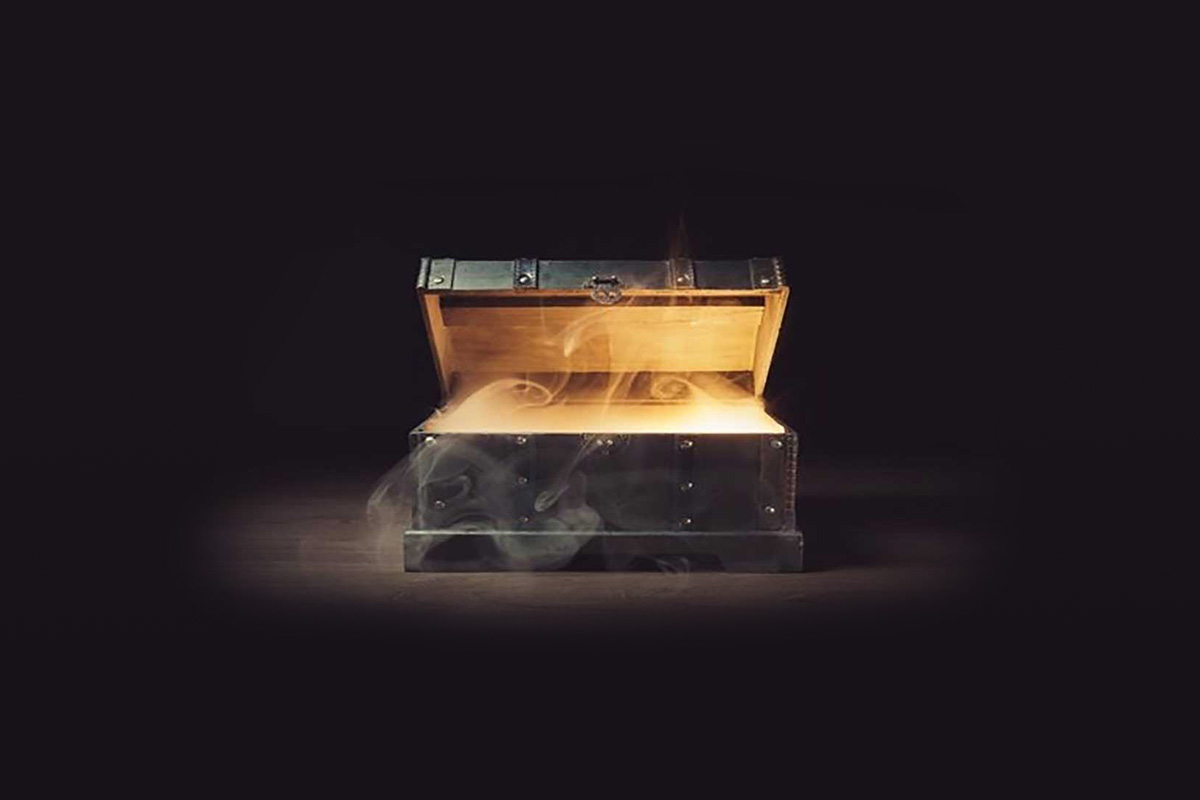 Finland has started an enquiry into practice of using loot box systems in video games. This is following the official sanction and controversy surrounding loot boxes in European countries such as Belgium and the Netherlands.

Here is a brief history of loot boxes for the uninitiated.

Loot boxes have been part and parcel of some video games for over a decade. The early days of these systems were used in free-to-play games and MMORPGs, but the last few years have seen them creep into regular games like Counter-Strike: Global Offensive, Overwatch, PLAYERUNKNOWN’S BATTLEGROUNDS and others.

A number of investigative bodies in different governments have undertaken investigations into the legality of these systems and whether or not they run afoul of gambling regulations. The state of Hawai’i in the United States and The Netherlands have begun movement on some sort of regulation and Belgium’s decisions on the matter have recently caused Blizzard Entertainment to remove the ability to buy loot boxes for Heroes of the Storm and Overwatch in that country. Belgium’s gaming commission has even begun the steps for legal action against Electronic Arts over their decision not to comply with the ruling of loot boxes as gambling. Finland appears to be the next country to begin investigating these practices.

According to a statement from Finland’s Lotteries Administration supplied to Helsingin Sanomat, four conditions must be satisfied for a loot box system to be considered gambling in that country:

Loot boxes can be purchased partly or entirely with real-world money.

Players do not know what they will receive from the box (that is, they’re random).

The box or its contents can be exchanged for real-world money either through the game’s publisher or through a third party.

The publisher of the game does not have a lottery license.

In short, it seems that the primary condition for these systems to run afoul of the law in Finland is the ability to make real-world money on them. Going by my interpretation of these conditions, a game where you cannot sell the boxes or their contents back to the publisher or to a third party like Overwatch would likely not be in breach of the law but games like Counter-Strike: Global Offensive and PLAYERUNKNOWN’S BATTLEGROUNDS may indeed be illegal under those regulations.

Ultimately, whether or not loot box mechanics are legal in Finland is a matter that will have to be decided by the courts interpreting the law as its written. At this point in time, no precedent has been set in this particular area of law. However, the first few complaints have been filed and we may see some decisions coming down in the near future if they advance to a trial. 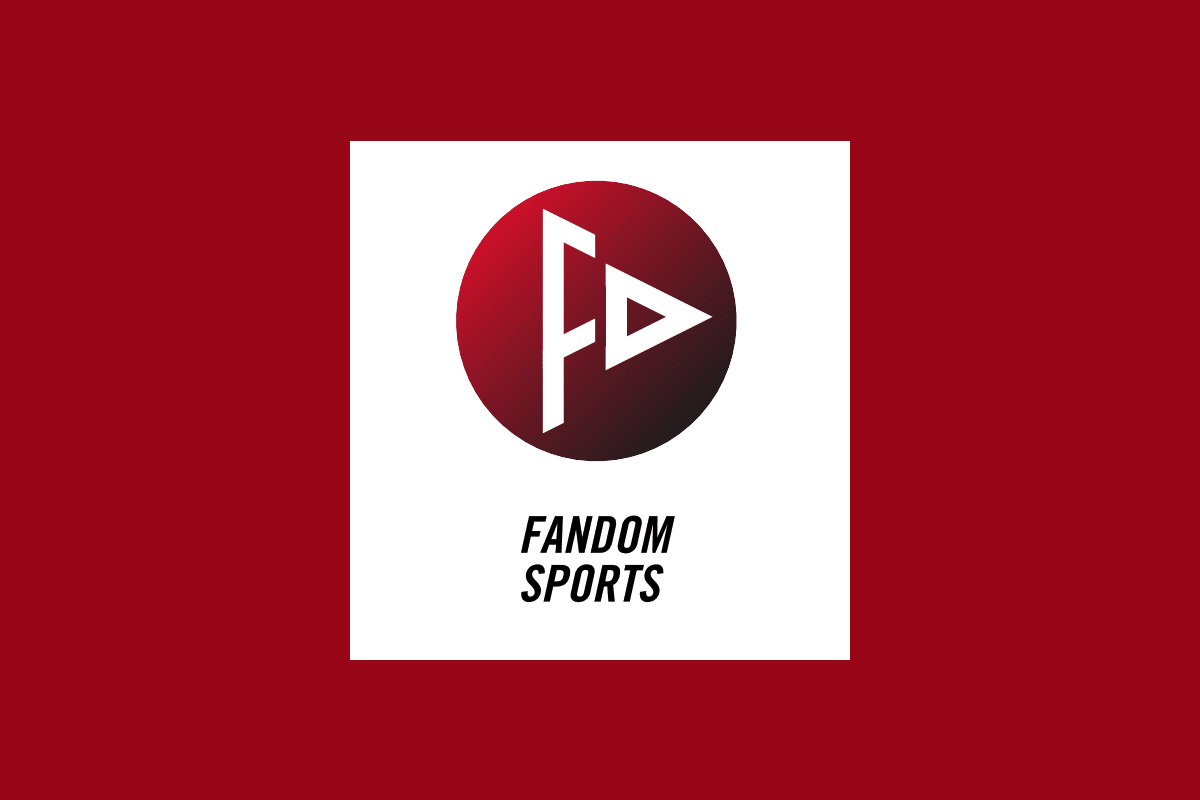 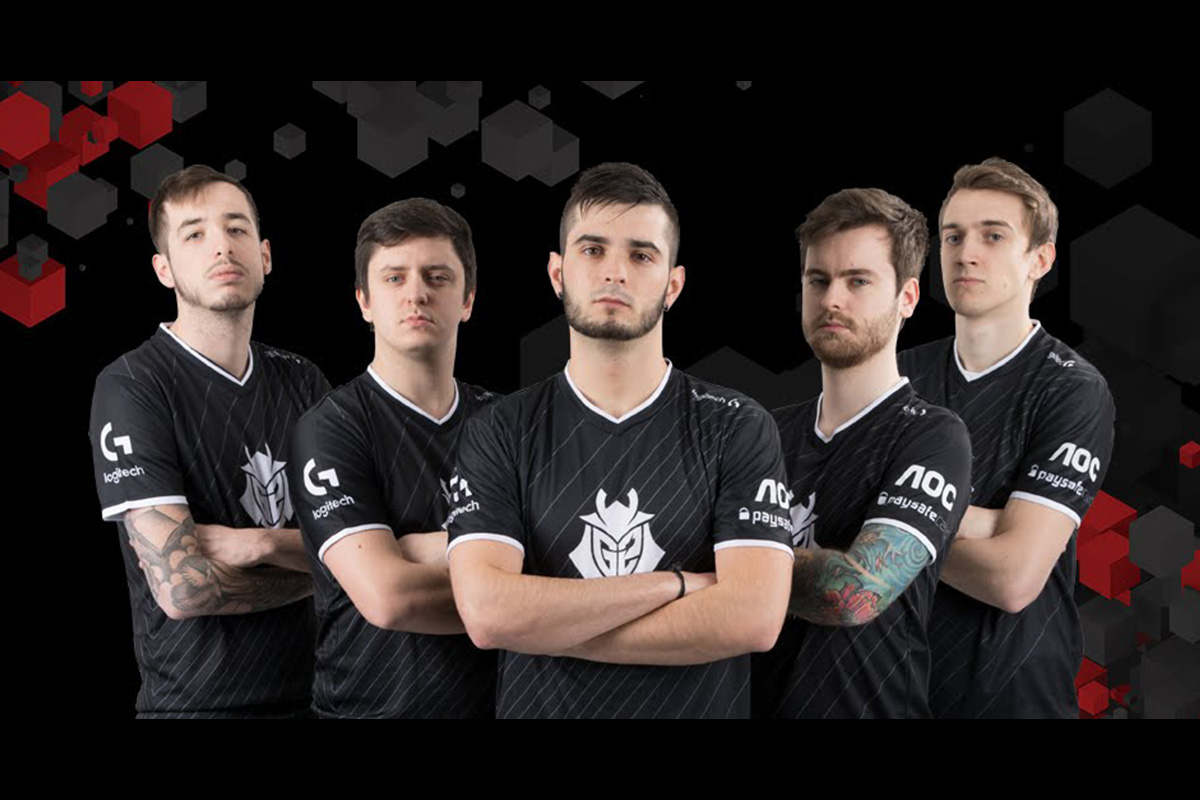