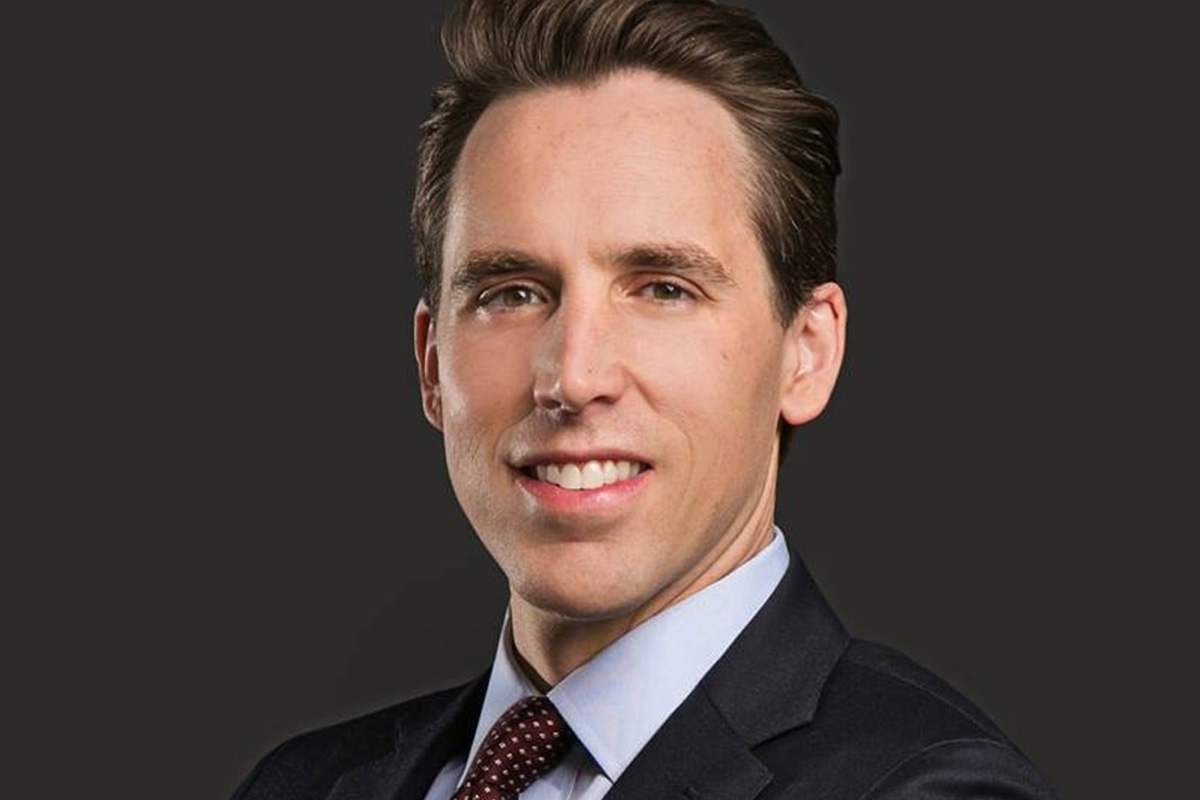 Sen. Josh Hawley, a Republican representing Missouri, has proposed for legislation to ban “pay to win” practices and “loot boxes” from video games.

“When a game is designed for kids, game developers shouldn’t be allowed to monetize addiction. And when kids play games designed for adults, they should be walled off from compulsive microtransactions,” Josh Hawley said.

Hawley called out the use of “loot boxes” a collection of random rewards players earn in free and paid games. “The boxes combine addictive properties of pay-to-win with the compulsive behavior inherent in other forms of gambling,” Hawley said.

“We look forward to sharing with the senator the tools and information the industry already provides that keeps the control of in-game spending in parents’ hands. Parents already have the ability to limit or prohibit in-game purchases with easy to use parental controls,” Stanley Pierre-Louis, CEO of the Entertainment Software Association said. 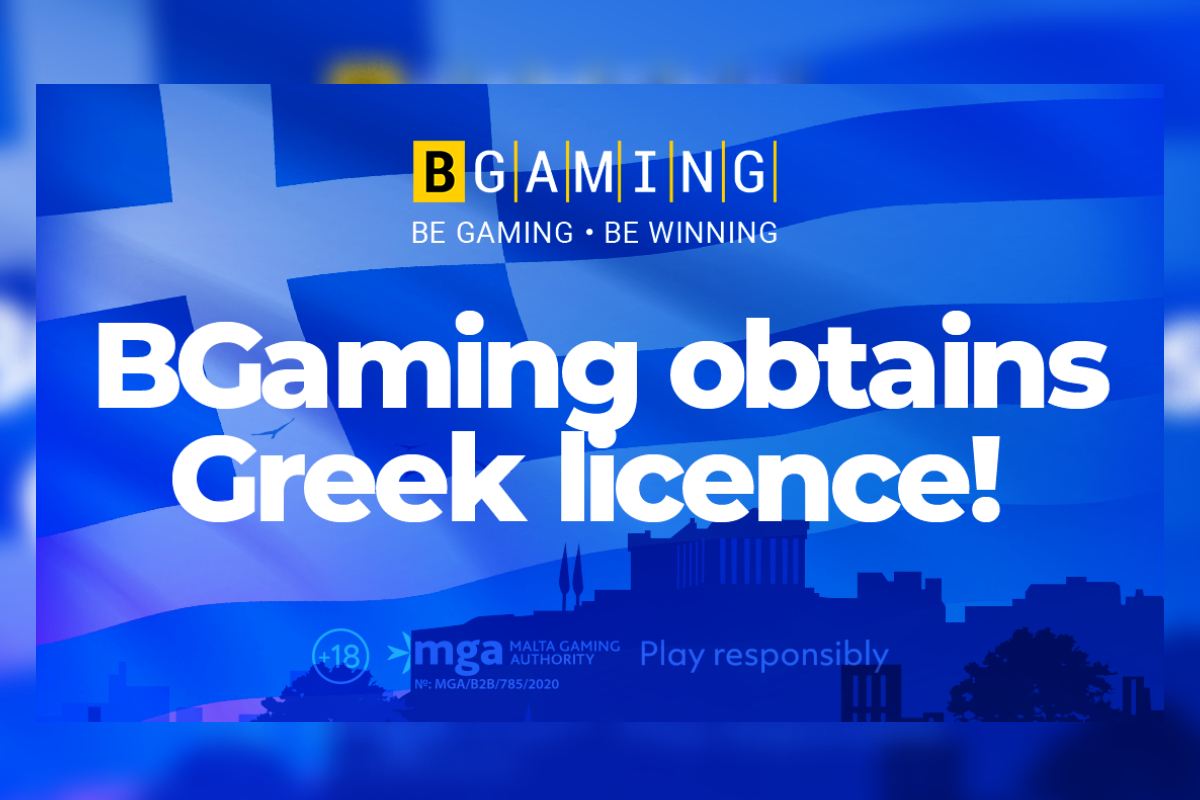 BGaming is delighted to announce that the studio has been granted a Type A1 Supplier Greek licence from the Hellenic Gaming Commission. It is a significant decision for BGaming allowing to boost its international reach and deliver its products to the Greek market under the new regulations.

Obtaining the Greek licence for BGaming means opening access for 70+ studio products, including hits such as Elvis Frog in Vegas, Fruit Million, Aloha King Elvis, and the Brand Exclusive titles to Greek operators and thousands of players.

Marina Ostrovtsova, Executive Director at BGaming, noted: “We’re delighted to be awarded a licence by the Hellenic Gaming Commission and be able to provide our content to this regulated market. It is a great step for the studio, and for sure BGaming will continue to ride for our regulatory market journey”.

The studio has released more than ten new games over the past ten months, including the first BGaming cascade slot called Bonanza Billion. At the beginning of 2022, the provider will launch its first crash-style game, Space XY. 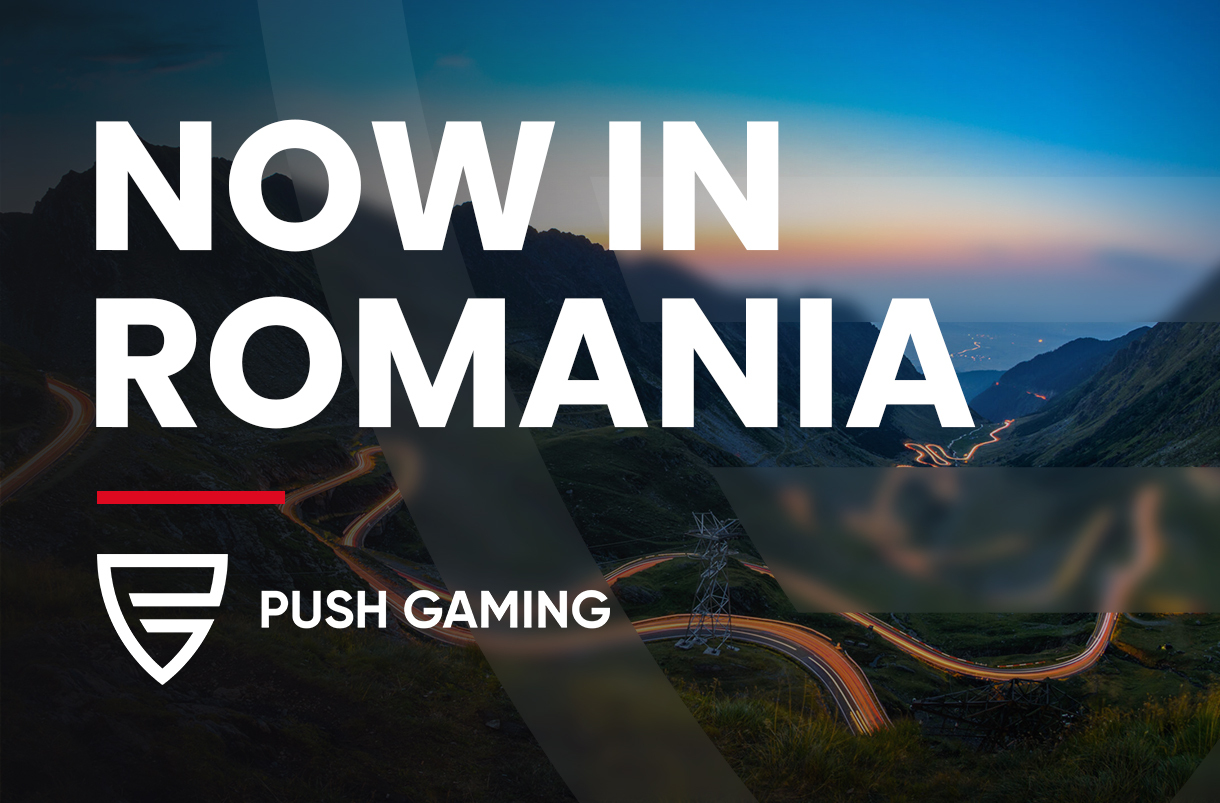 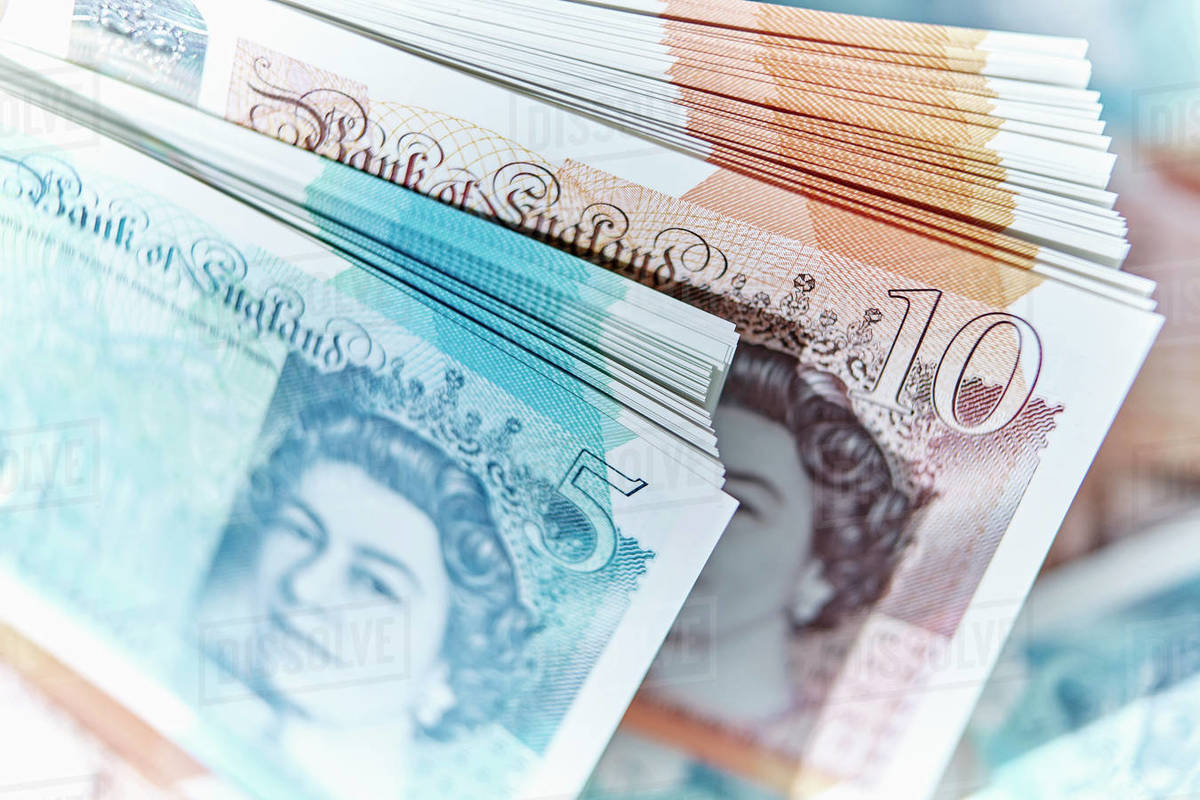