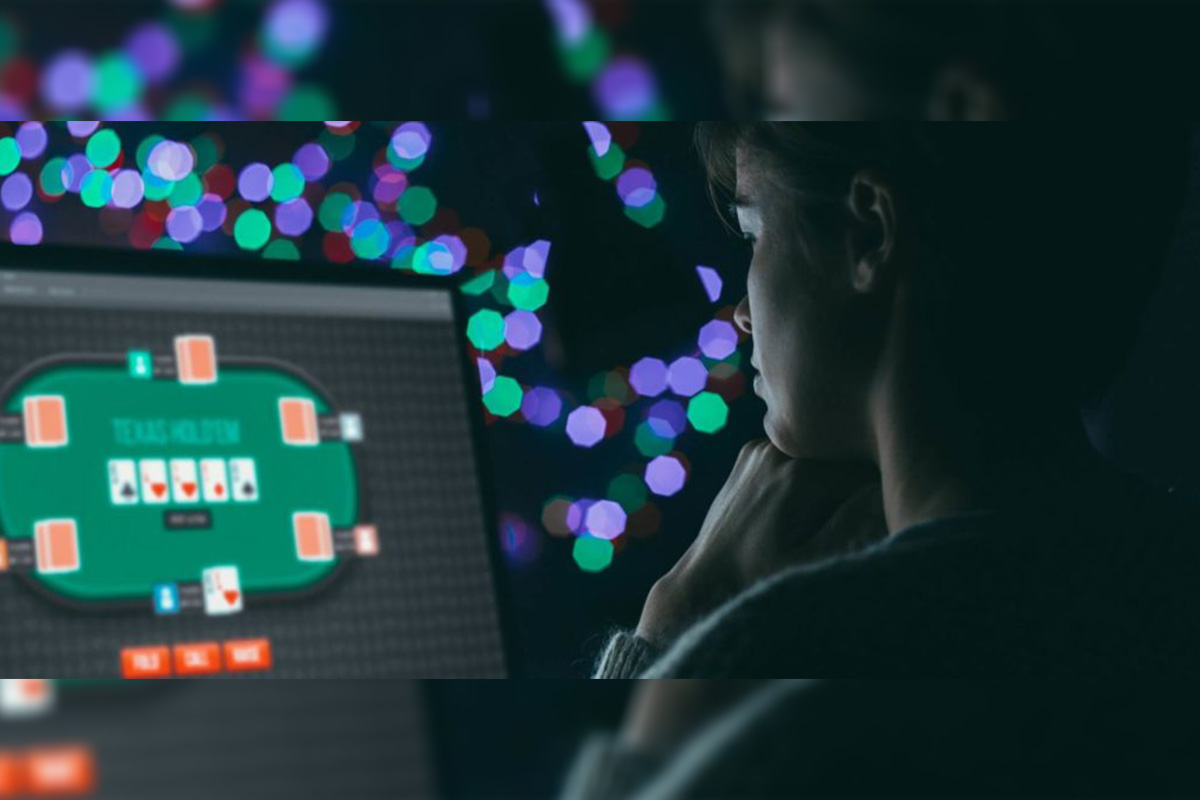 New Jersey Division of Gaming Enforcement has imposed a fine of $150k on online gambling companies for failing to comply with regulatory measures as per the licensing terms.

The gambling regulator slapped Scientific Games’ SG Digital division, which operates in New Jersey as NYX Digital Gaming a fine of total $110k for “deploying three games that were not the versions tested and approved,” and regulatory violations.

The gambling regulators were lenient with the operator as PokerStars self-reported the discrepancy.

iGaming Cloud was served an $11,000 fine. The operator had three individual complaints. It was fined $2000 for deploying an unapproved version of a game, $2000 for not furnishing slot tournament data after a system crash and fixing the crash without notifying the gambling regulator and $7000 for allowing players registered in the self-exclusion registry to create online accounts and place bets.