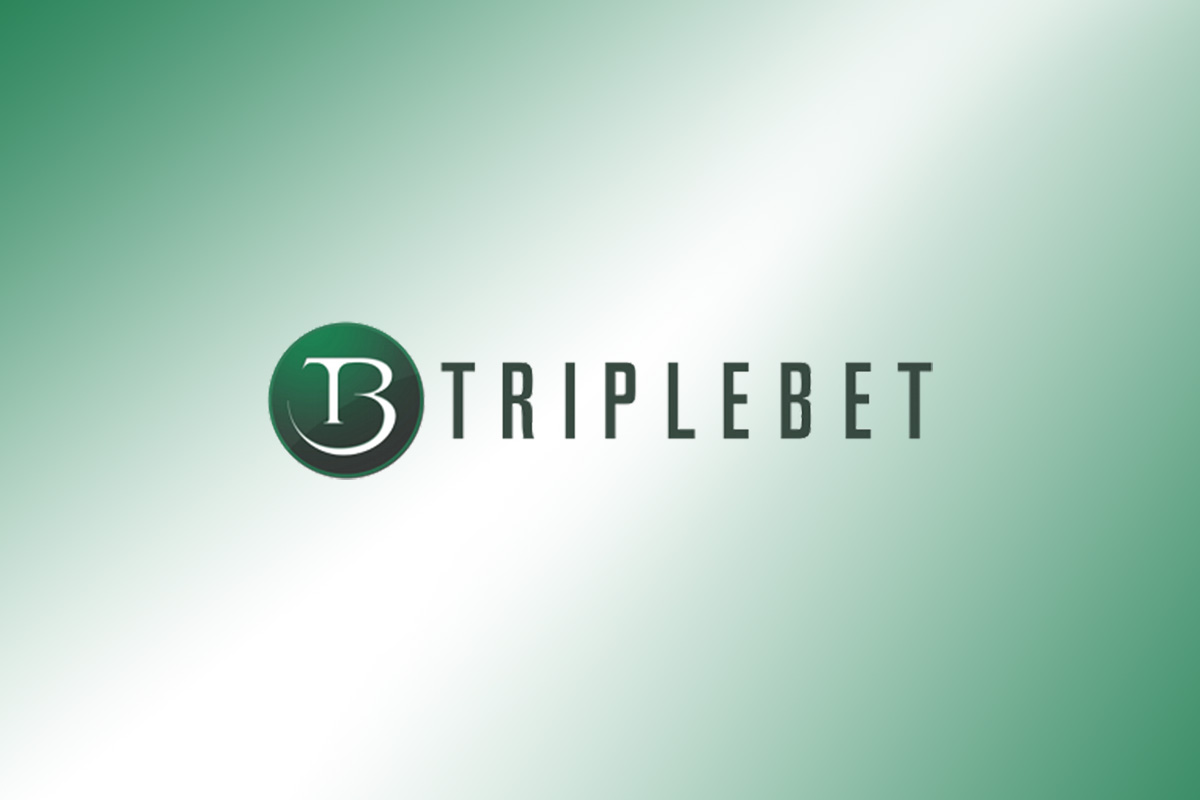 The UK Gambling Commission (UKGC) has published the reasons for suspending Triplebet’s licence.

Triplebet’s operating licence was suspended on February 17 as part of a package of sanctions for social responsibility and money laundering failings.

An investigation found serious failings in Triplebet’s approach to anti-money laundering, the monitoring of business relationships and due diligence checks into members of gambling syndicates. Serious failings were also found in the operator’s approach to social responsibility.

In one case, a player was able to gamble a large sum of money over the course of two days without any interaction whatsoever. Another player who registered, played and then self-excluded on the same day was subsequently able to reopen his account six months later. He then played for 10 hours a day on consecutive days and lost a large sum before self-excluding again, without any monitoring or interaction taking place.

“We have repeatedly made it clear that operators must put player protection at the forefront of their activities and ensure that they have effective anti-money laundering processes in place. We will not hesitate to use our regulatory powers, including the suspension and revocation of licences, if we need to do that to protect consumers and the public from gambling-related harm,” Neil McArthur, chief executive of UKGC, said.

“Any operator that doubted that we were ready and willing to use the full range of our regulatory powers should think again. All operators need to learn the lessons from this case and our other enforcement cases,’’ Neil McArthur added.

In addition to the licence suspension, the operator also has to pay a £740,000 fine. 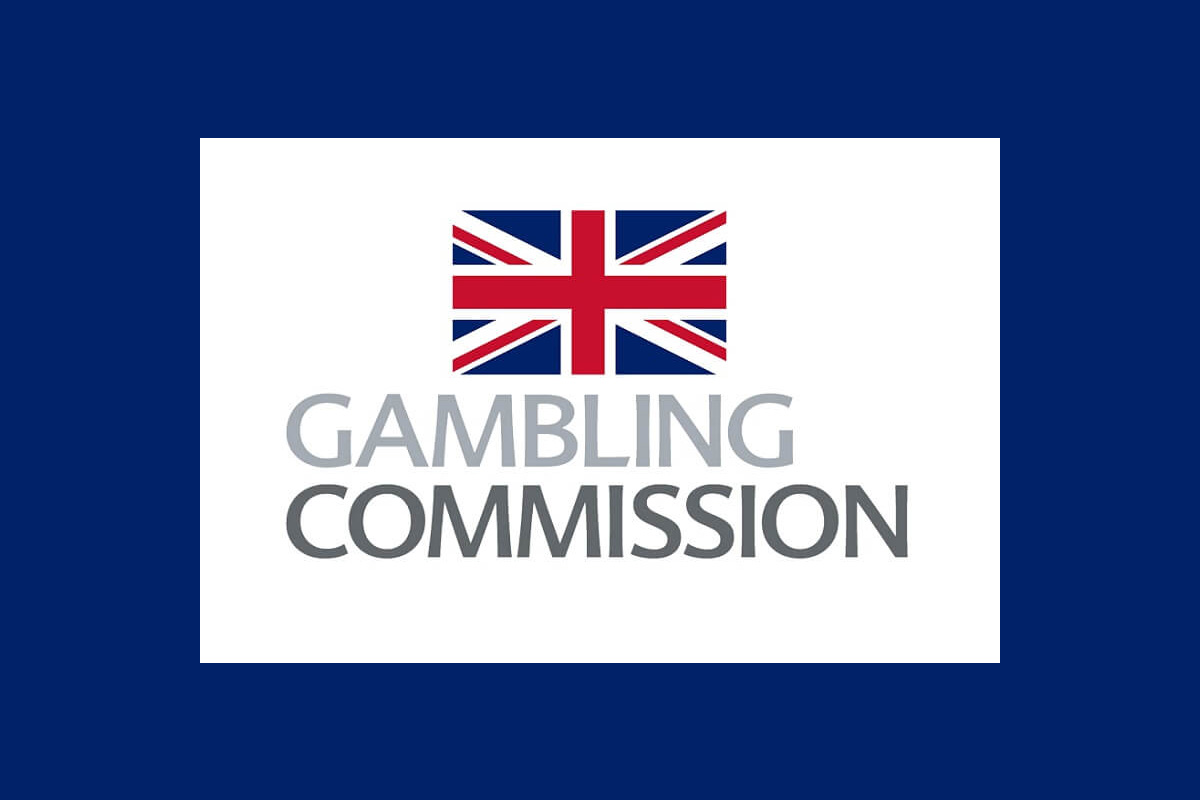