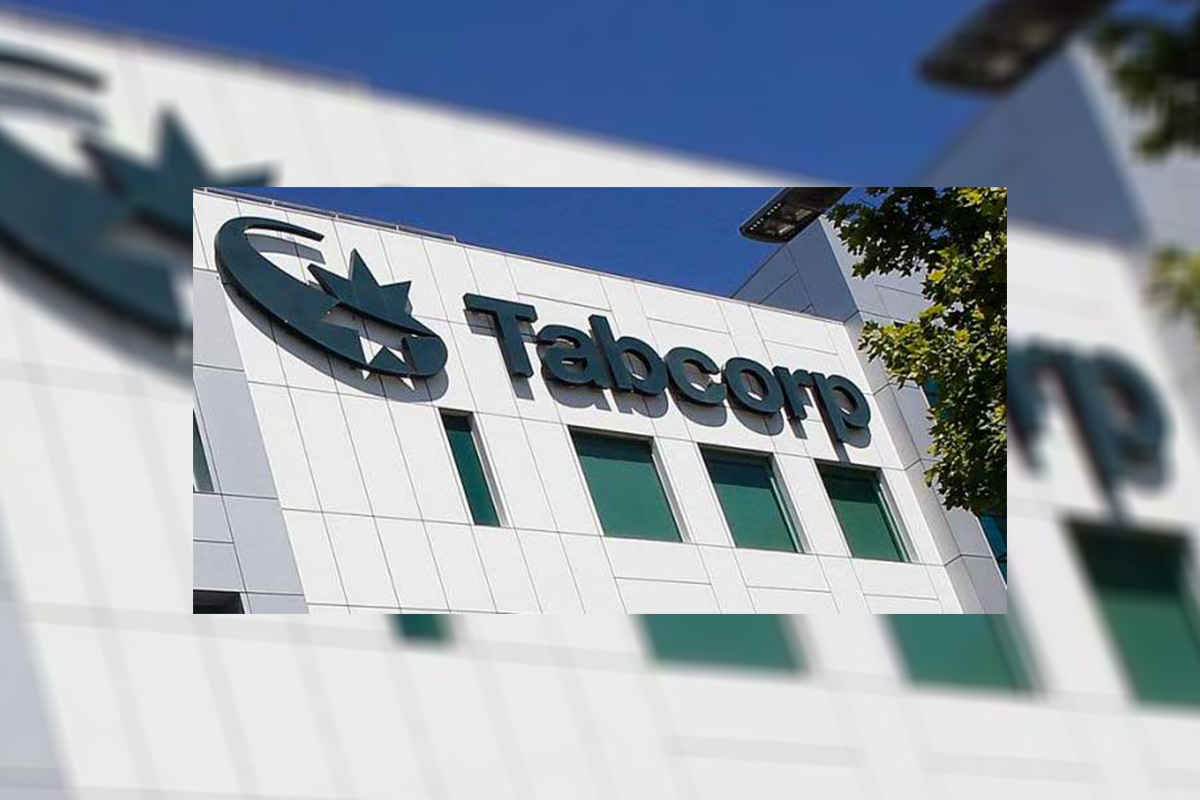 C and Media Authority (ACMA) has issued a formal warning to Tabcorp Holdings Ltd (Tabcorp) after it was found to have accepted 37 illegal online in-play bets on a US college basketball game.

Online in-play betting—betting on a sporting event after it has commenced—is prohibited in Australia under the Interactive Gambling Act 2001. After receiving a complaint, the ACMA’s investigation found that Tabcorp accepted 37 illegal bets on 3 January 2021.

Authority Member Fiona Cameron said this is the first time the ACMA has taken action against an operator for a breach of online in-play betting rules.

“We know that in-play betting, such as bets on the next point in a tennis match or the next ball in cricket, can pose a very high risk to problem gamblers,” Ms Cameron said.

“These rules have been in place for many years and Tabcorp has had more than enough time to put systems in place to ensure that in-play betting is not offered on local or international sports.”

Tabcorp responded that it failed to close betting in time due to incorrect match information from a third-party provider, followed by a technical error by Tabcorp. Upon realising the mistake Tabcorp paid out winning bets and refunded losing bets, with one being refunded only after the ACMA commenced its investigation.

Ms Cameron said in settling its enforcement approach the ACMA considered Tabcorp’s actions to deal with the illegal bets and its commitment to improve its systems and processes. Alternative enforcement options include potential penalties under an infringement notice and application by the ACMA to the Federal Court for the imposition of a civil penalty or injunction.

“The ACMA considered that the paying out of winning bets by Tabcorp was inappropriate and that all illegal bets should have been voided so that neither operators or punters benefit from prohibited activity,” she said.

“The industry is now on notice that it must have robust systems in place to prevent in-play bets and that the ACMA will investigate evidence of non-compliance with these important consumer safeguards.

“If we find breaches of the rules caused by genuine mistakes, in any enforcement response we will take into account whether an operator has voided rather than paid out illegal winning bets,” Ms Cameron said.

GCA Altium advises Tombola on its sale to Flutter Entertainment 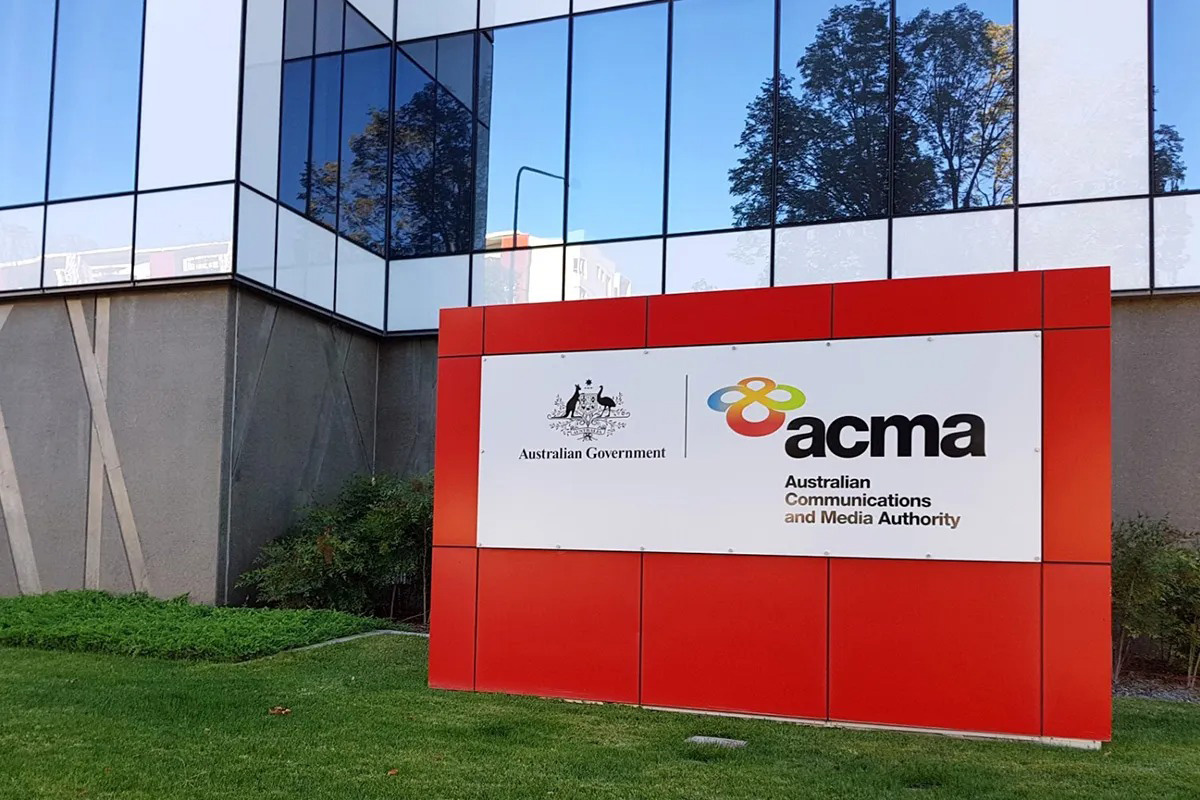 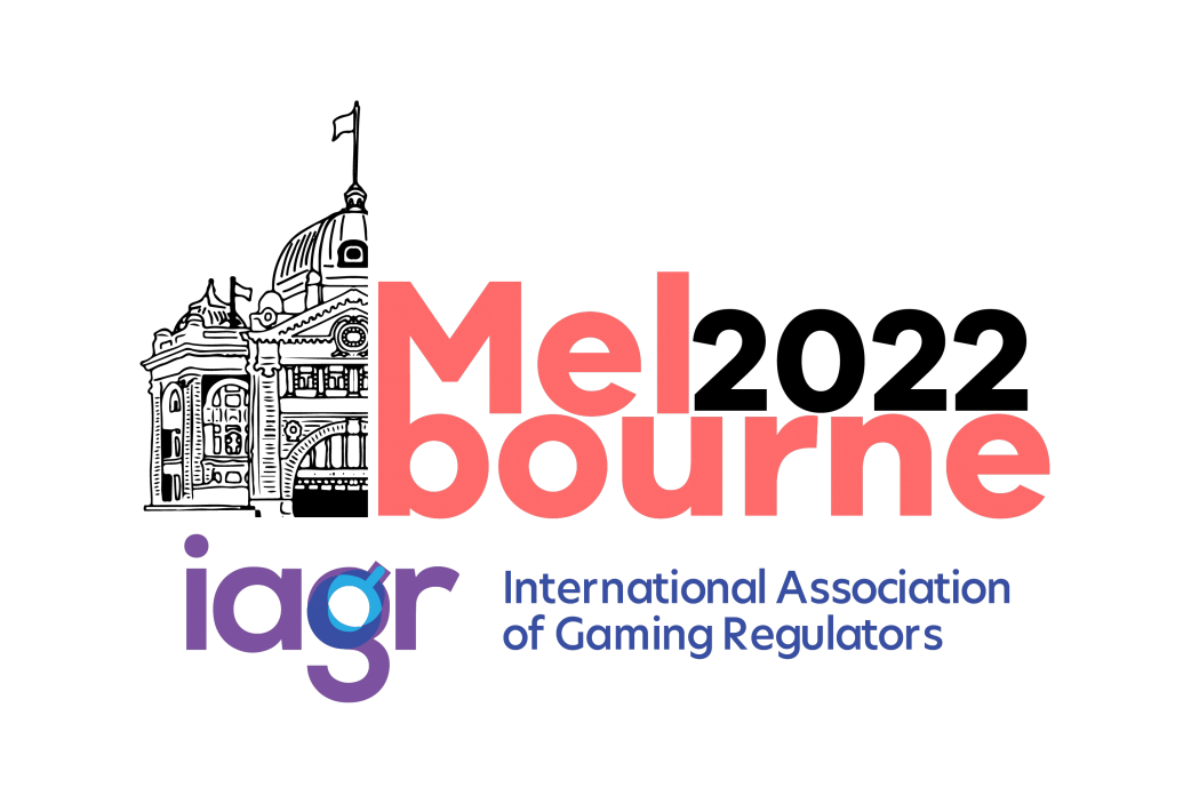 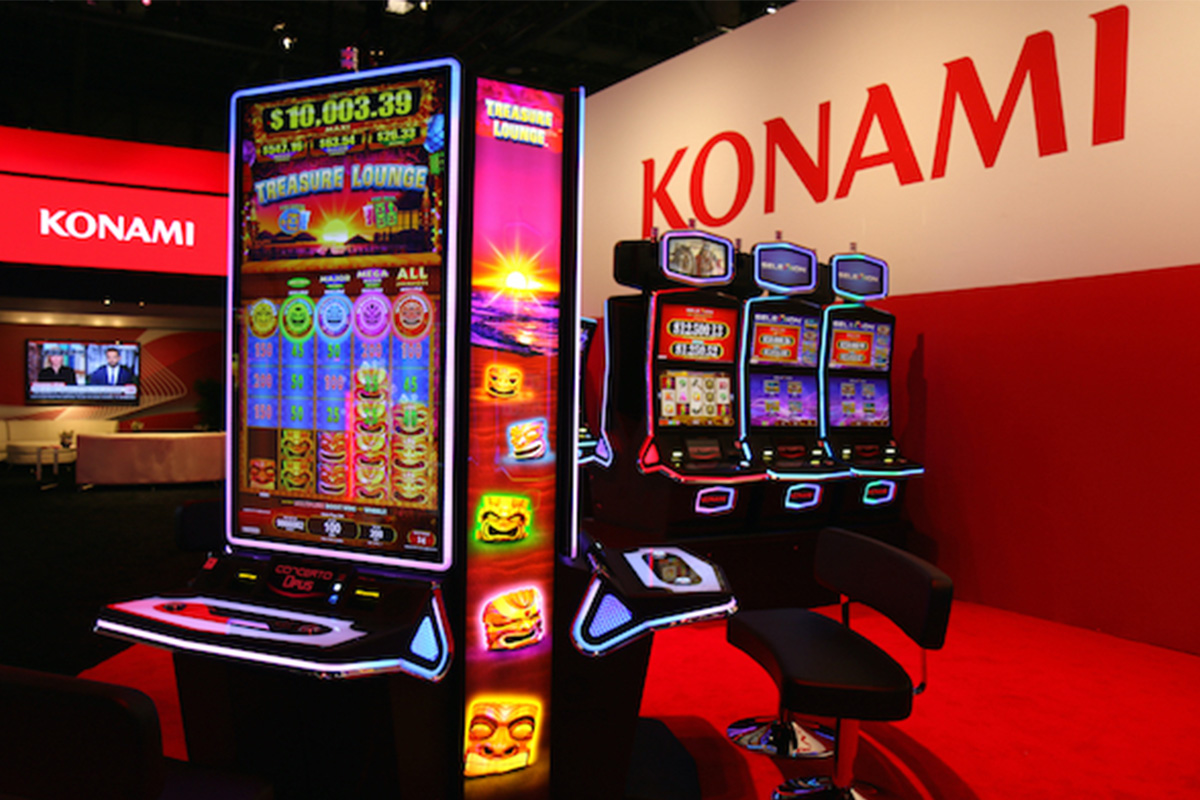