Uruguay has green-lighted a piece of legislation that will ban offshore online gaming companies from operating in the country and also introduce new taxes on state-approved gambling activities.

Last week, the new “Accountability Law” passed the Senate by a 30-6 vote. Uruguayan President Tabare Vazquez signed the legislation into law this week.

According to the bill, all forms of online poker and casino activities are “absolutely prohibited” in the country via remote channels.

Monopoly La Banca de Quinielas national lottery is the only licensed operator allowed to operate online gambling in Uruguay, although this exception will only apply to sports betting activities.

The operator will face a new 0.75% tax on the gambling turnover made via approved casinos, gaming halls, racetracks, and sports betting shop.

The legislation will also give new powers to the state to “adopt various preventive and sanctioning measures to prevent the proliferation” of online gambling. This could mean “blocking of access to websites, financial frauds, as well as the prohibition of commercial communications, sponsorship and advertising of unauthorized games”. 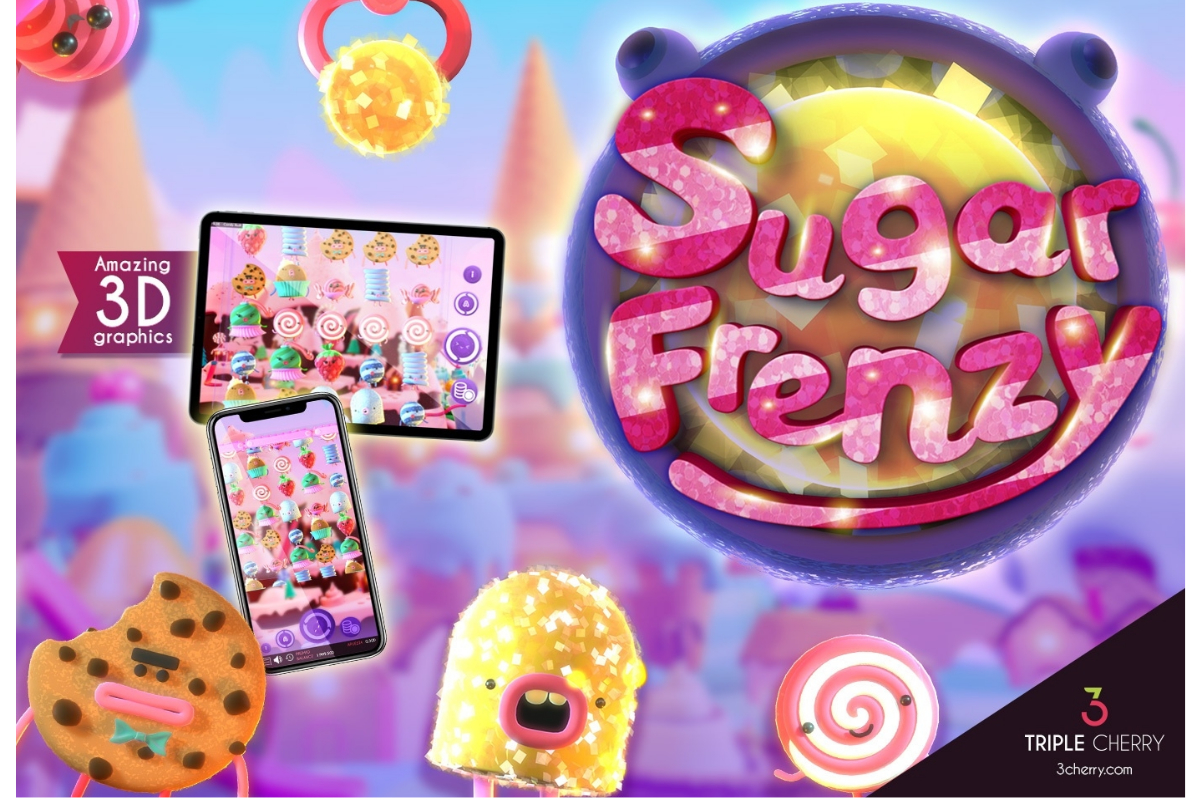 Would you like to discover a new world of fantasy while winning fantastic prizes? Well, now it’s possible thanks to Sugar Frenzy, the new slot from Triple Cherry.

This new game from the Valencian developer features 5×5 reels and 40 different paylines as well as incredible 3D graphics. In it, you will be able to obtain incredible prizes at the hands of different coloured candies and a hook.

Playing is very easy, every time you bet, there is a great probability that a hook with a candy will appear on the upper right side of the screen, this one moves with every roll, starting from right to left. Depending on whether the hook matches on a reel with the appropriate special symbol (the grey candy), different results can be obtained and you can get great prizes.

Furthermore, it is possible to get unlimited Free Spins if a blue candy is eaten by the special symbol transforming it into the BONUS symbol.

If you are fan of games like Candy Crush this is your slot.

If you want to know more about our game or try the demo, visit the following link: https://www.3cherry.com/slots/sugar-frenzy/ 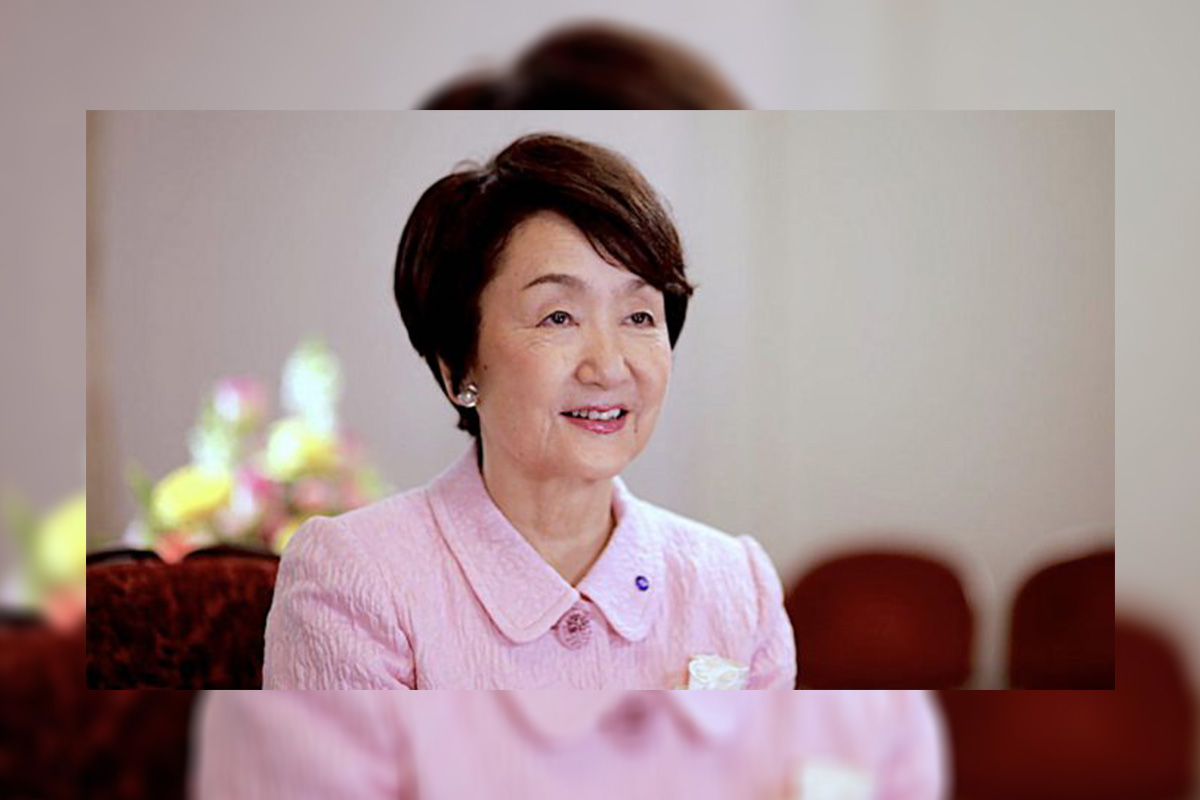 Yokohama Mayor Fumiko Hayashi has ruled out a referendum on IR. She said her administration will continue to work alongside the national government to develop the prefecture’s bid for an integrated resort despite opposition.

“IR is not something that should be decided by referendum. We are operating within the guidelines of the national government,” Hayashi said.

The comments were directed to the residents’ group, the Yokohama Citizens’ Group to Decide on a Casino, which has been gathering signatures since September 4 to demand a referendum on whether or not to continue with the IR plans.

Hayashi said that introducing IRs was a national government policy.

“There will be people for it and against it. We will continue with considerations based on the budget decisions of the city council, who represent the city’s residents,” she said.

Critics point out that when she was elected for her third term in the 2017 mayoral election, she had declared she was personally undecided on an IR bid.

“All of my policies are decided after discussions with the city council. I would never take action based on my own, personal decisions,” Hayashi said. 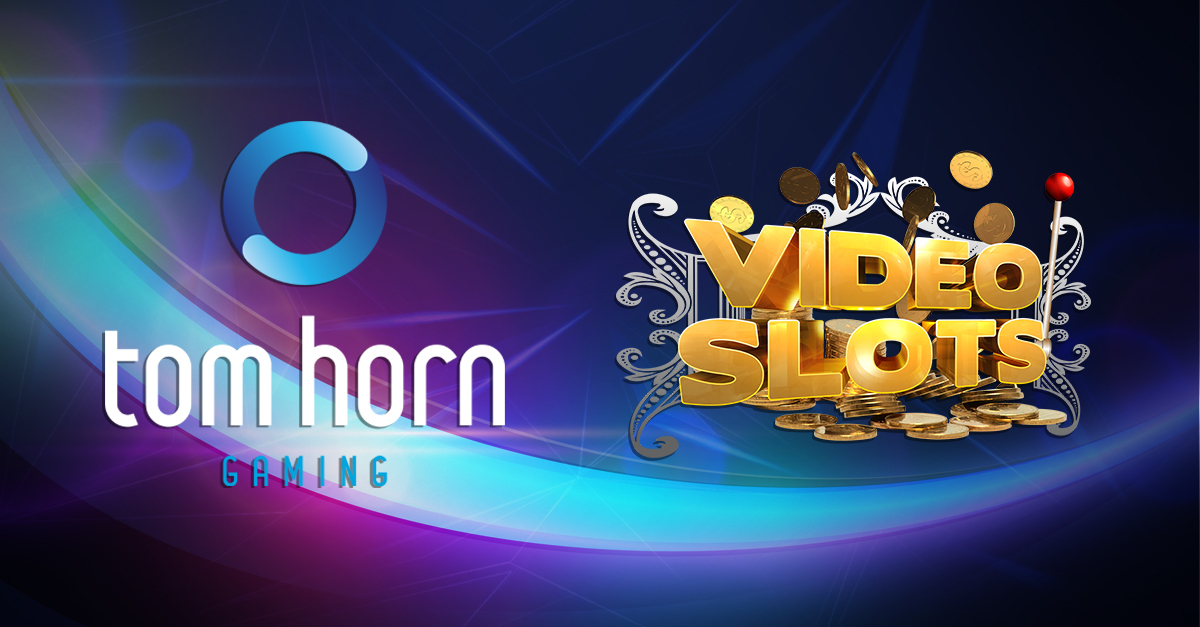 Gaming software supplier, Tom Horn Gaming has announced that one of the biggest online casino operators, Videoslots has gone live with their content in the UK and Sweden.

Ondrej Lapides, CEO at Tom Horn Gaming said: “Videoslots is one of the leading online casino brands and we’re delighted to see our games portfolio included in their casino offering. In accordance with our long-term development strategy, this is a crucial step, and we’re expecting to grow strong with Videoslosts in many markets going forward.”

William Ahlberg, Head of Casino at Videoslots added: “We always strive to make sure our players have access to a diverse collection of high-quality video slots. The partnership with Tom Horn will definitely help us achieve our growth objectives and our players can look forward to some rich and immersive gaming experience that is always guaranteed by the Tom Horn games.”

Trump vs Biden I: Cloudbet Markets Give it to Not-So-Sleepy Joe