According to analysts from Global Market Advisors, the Responsible Gaming Bill may get passed in Japan before 2018.

The gaming industry is going through major changes in Japan as the country aims to get the casino segment up and running as soon as possible. However, there’s another bill that, according to analysts from Global Market Advisors (GMA), might get approved before the end of this year: the Responsible Gaming Bill.

The piece of legislation is a key part to get the Integrated Resort Implementation Bill to be discussed as the debate will begin once this project gets passed. And as the bill’s passing depends on how long the extraordinary session is, experts from GMA said: “If it is extended through December as has been discussed by some experts, it may allow for debate to begin on some of the key aforementioned issues, including integrated resorts.”

Analysts assure that in case it doesn’t get passed this year, the bill is likely to be pushed until next spring. That scenario might also be likely since the legislature has a busy schedule and political tensions with North Korea are potential delay factors.

On the IR Implementation Bill, GMA warned about concerns regarding the document and explained: “The law should offer the guiding principles and framework from which the regulatory board can implement and oversee the Integrated Resorts.”

“This will allow for evidence-based research to serve as a guiding principle and allow for the regulatory authority to evolve with best practices in the future. The same principles should be applied as the Responsible Gaming Bill is debated and passed.” 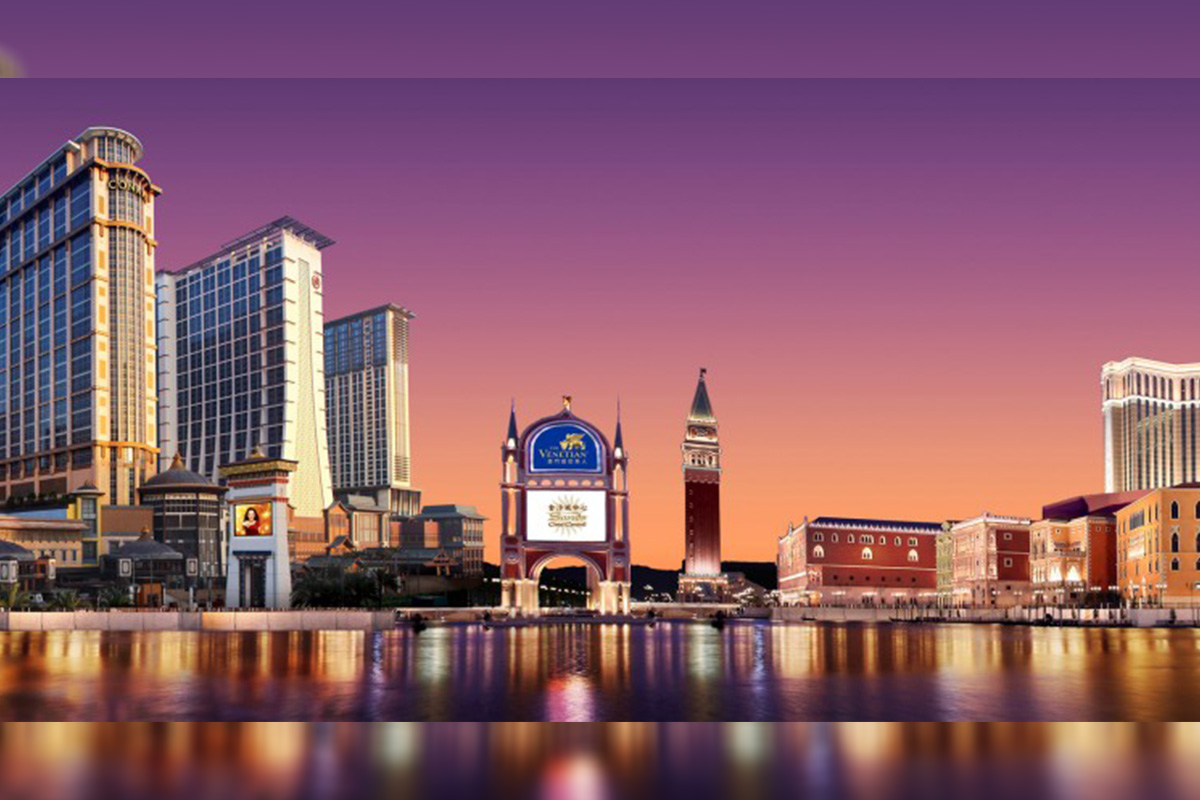 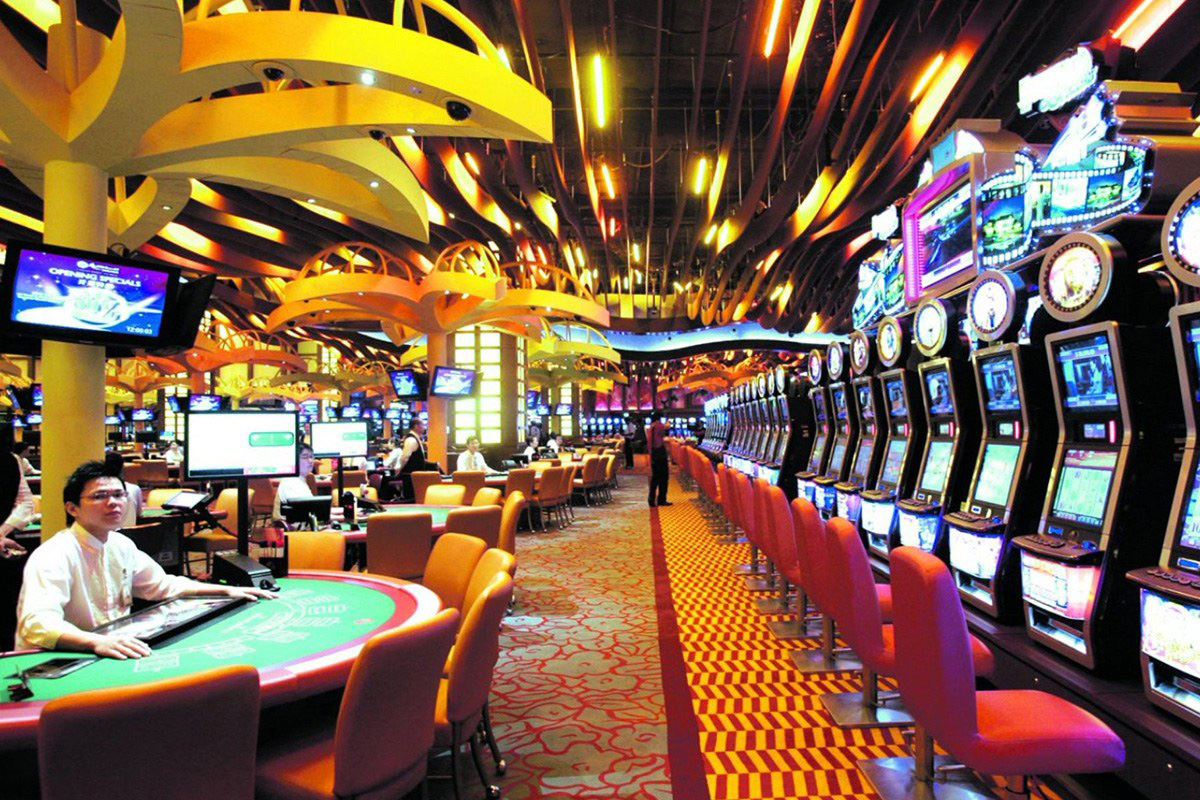 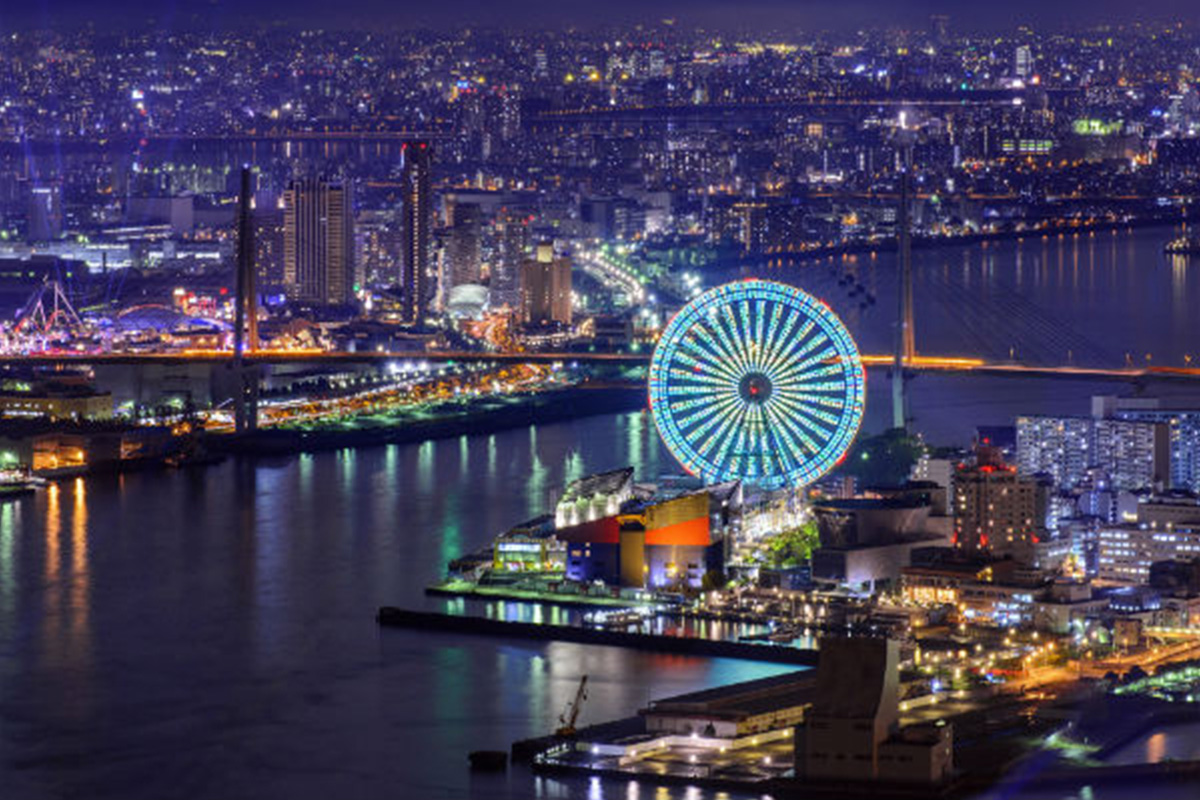 The Government of Osaka prefecture has extended the casino RFP deadline by three months in view of the coronavirus pandemic.

The Osaka Government announced last week that it will allow three more months as a result of the global coronavirus pandemic. The government is still hopeful of realizing its 2026 goal for starting an IR, but the present health scenario is likely to force further delays.

Along with the delay in RFP, the decision on choosing a private-sector partner to participate in the project will also be pushed back.