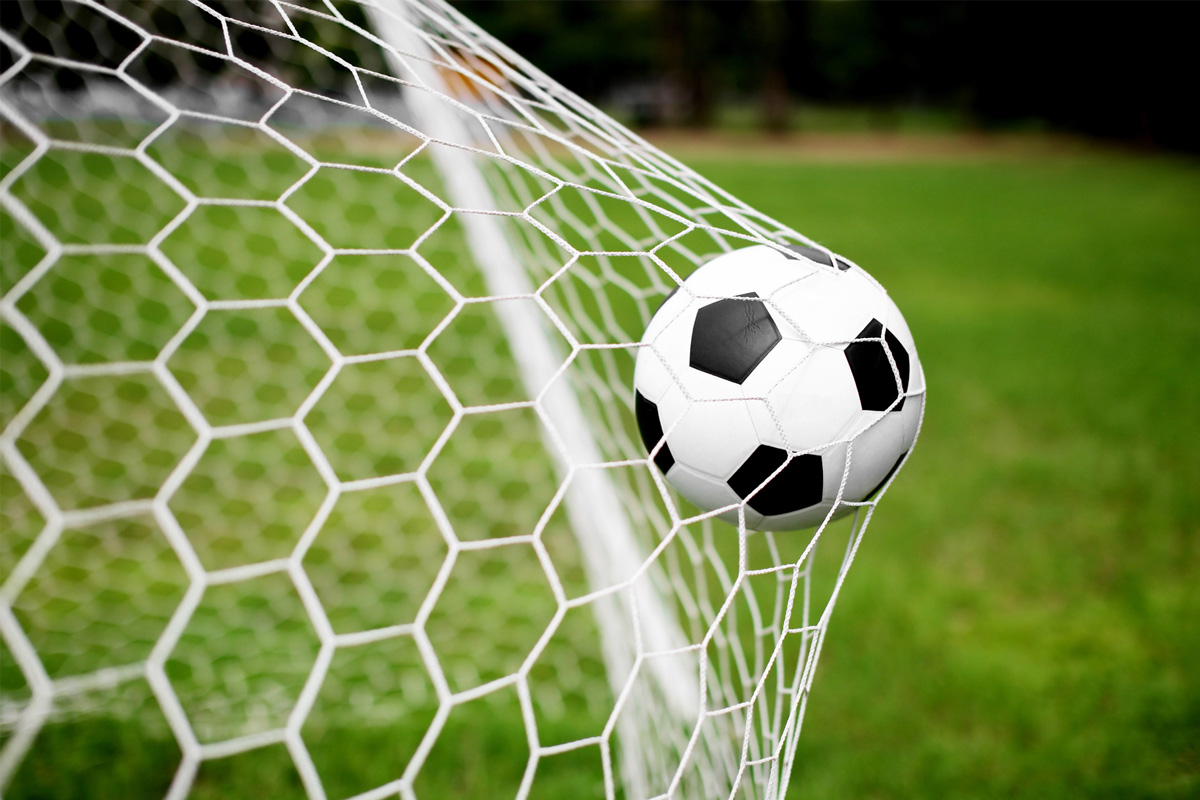 Marathonbet, the UK-based online betting and gaming operator that offers its services across Europe, has inked a deal on shirt sponsorship with Spanish football club Girona FC.

Marathonbet will be the jersey sponsors of the Catalonia-based club for the next two seasons. The company will extensive coverage in the club’s Montilivi stadium and new training camp in Caldes de Malavella.

Girona FC was founded in 1930, but is not a regular at the La Liga, the premier division in the country. It was promoted to La Liga for the first time at the end of the 2016/17 season. It finished at a creditable 10th place in the subsequent season.

“Marathonbet will be our first main sponsor since we are in the top category, which also gives it a historical character, so we intend to create a synergistic and long-term relationship so that both entities continue to grow together,” said Girona FC chief executive Ignasi Mas-Bagà.

Marathonbet CEO Natalia Zavodnik added: “We are very happy with this sponsorship with Girona FC, one of the emerging forces in Spanish football in recent years. The club has completed an impressive first season in La Liga and we are looking forward to see how next season will develop.”

“We share a similar story in recent years, our appearance in the Spanish market took place almost at the same time as the club’s biggest success and its promotion to La Liga in 2017.”