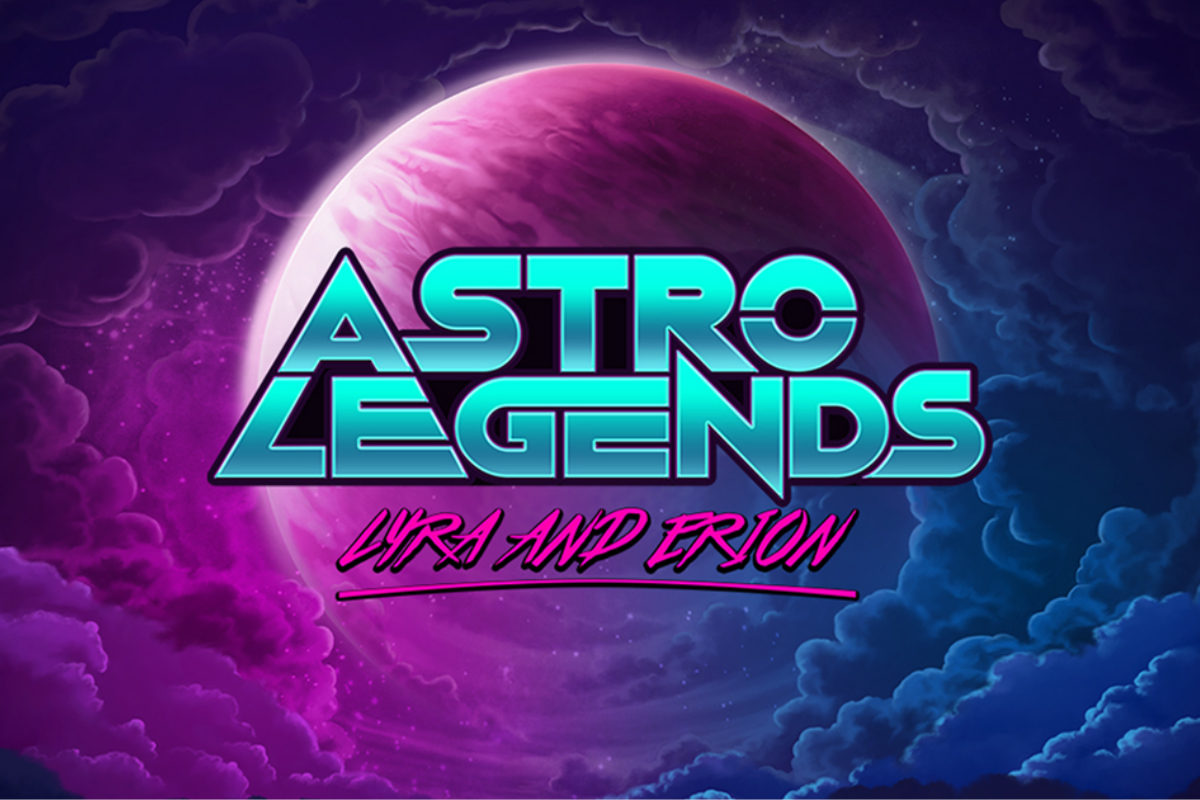 Microgaming has launched Astro Legends: Lyra and Erion, a new game created exclusively for the company by Foxium.

The game is available to Microgaming operators on desktop and mobile as part of an exclusive supply deal with Foxium.

Astro Legends is a cluster type of game that revolves around two titular characters, Lyra and Erion. The characters are illuminated with high-fidelity 3D models, extensive animations, and gameplay that takes place across a series of stunning backdrops. There is a mesmerising synthesiser soundtrack inspired by golden-age sci-fi greats as well.

David Reynolds, Games Publisher at Microgaming, said “Astro Legends has fantastic Real-Time 3D rendering for animated characters combined with a gripping soundtrack, which together helps to create a highly entertaining and immersive experience. The innovative reel design aids the exciting chase a player will feel during the Sonic Re-spin where the max win is very high. The bonus round is triggered through an engaging collection mechanic which will aid player retention, making it a perfect game to add to Microgaming’s diverse content offering.”

Åke André, CEO of Foxium, added: “We are delighted to release Astro Legends: Lyra and Erion exclusive to Microgaming which features fantastic graphics with a story-driven and exhilarating gameplay. Astro Legends: Lyra and Erion’s richly textured design, graphics and atmospheric music will engage, excite and thrill, and we are certain it will be a big hit amongst experienced players and novices. We are looking forward to further games going live with Microgaming in the coming months.”

The story of Astro Legends incorporates innovative features and employs a unique style of gameplay that plays out on a gem-shaped reel, composed of 22 crystal cells that contain a wealth of originally crafted symbols. The game features multiplier wilds, a high-stakes respins round, and a pick bonus game that rewards players for successfully completing multiple levels.

Players have the chance to win rewards of up to 15,000 times their total bet with the Sonic Respin feature, which is randomly activated by landing any cluster win with identical symbols and includes Wild Multipliers that can appear at random to add between 2x and 5x prizes to total wins.