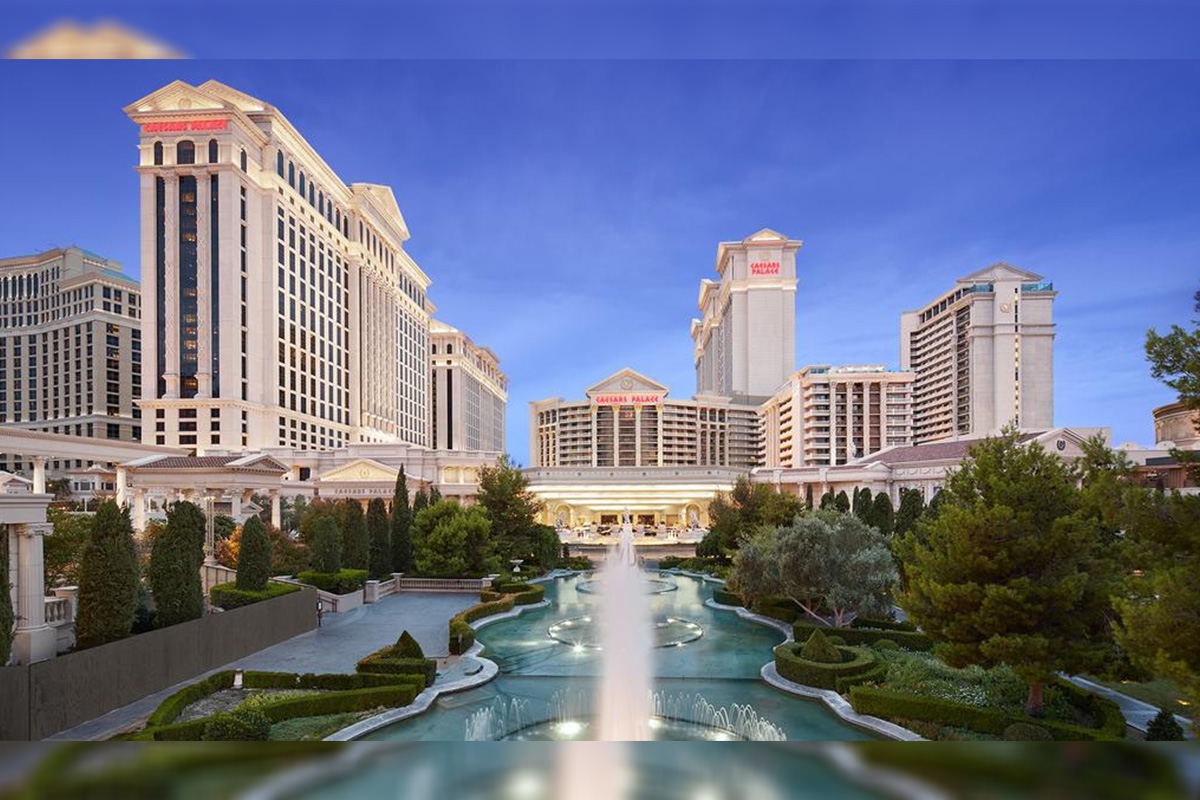 The event named Toushinsai has been held annually in Japan since 2015. The tournament will be a three-on-three single elimination in Street Fighter V. The winning team will receive a trip to Tokyo.

“Caesars Entertainment is excited to host Toushinsai competitors from around the globe. Our company has long fostered the rapidly growing eSports industry throughout our resorts, and we are happy to be collaborating with Taito to bring their e-Arcade sports qualifier to North America for the first time,” John Linss, Caesars vice-president of strategic investment initiatives said.

“eSports is anticipated to become an important attraction for the future IRs in Japan and Caesars is an ideal partner for us given its track record of innovation in the IR industry,” Tetsu Yamada, president and representative director of Taito said.

How esports are saving the betting market 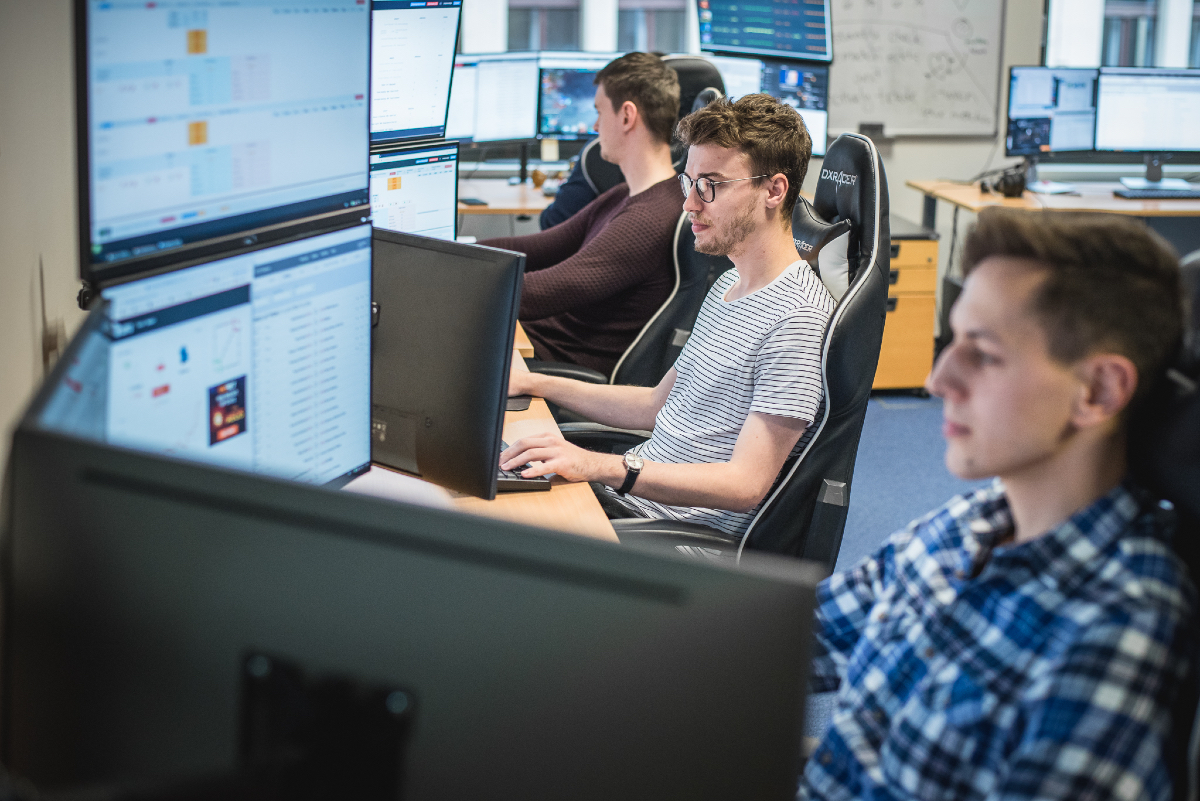 It almost doesn’t matter in which part of the world we are currently sitting. The struggle with coronavirus has affected operations in all kinds of businesses. One of the highlights of the situation is the cancellation of all major sports leagues, be it NBA, NHL or MLB. But in the light of all these events, one type of entertainment still continues through all this chaos – esports.

We have seen it first in China. Even though the LPL, China’s regional League of Legends competition was paused in early January, it very quickly switched to online mode, which allowed the competition to continue without any necessary risks involved. In some way, esports are coming a little bit back to their roots, where online tournaments were the bread and butter of the competition.  And not only that esports continue to operate, at the moment they are stronger than ever . With many people sitting at home, esports’ events continue to be one of the regular things remaining to be seen. Even more importantly, esports’ viewers, mostly sitting at home, are very used to watching events on Twitch or Youtube, so it’s not a big change for them. Looking at Europe, we see that the LEC league of League of Legends was briefly paused to prepare the online solution, while CS:GO tournaments like the Flashpoint, ESL pro League or ESEA continue almost as if nothing happened.

Pavol Krasnovsky, CEO of esports analytics company RTSmunity, commented on the situation: “Even before current crisis, many betting operators realised that it is time to redefine their opinion regarding significance of Esports in their sportsbook offer. With all major sports events and leagues being cancelled or rescheduled, esports are becoming main target of punters, all around the world. In upcoming months, esports offer will become one of main deciding factors in punter´s choice of bookmakers.”

On top of that, we see very quick reactions from well-known brands like the NBA teams, which decided to offer at least competitive matches in NBA2K when they can’t play the sport itself. Another example can be the Australian Grand Prix, which was cancelled but ultimately resulted in heated esport battle between F1 drivers and other sports stars like Thibaut Courtois – to fill the void, they decided to race in an esport event, and to show the people what esports are about. And if you want to see some more examples, just look at football, where many teams played a game of FIFA20 against each other as the stadiums are on lockdown. And here are some more – Fox Sports network has revealed, that the inaugural eNASCAR iRacing Pro Invitational Series race on March 22nd drew 903,000 viewers on FS1, making it the highest-rated esports TV program to date. How crazy is that?

Hand in hand with sports is also one industry – the betting industry. With many classic sport events canceled, esports are now a shining beacon of content and product offers. Considering the already fast acceleration of the esports betting market, the whole coronavirus situation can be seen as a sort of “when life gives you lemons, just make a lemonade” moment. Aside from the fact that there is still a huge amount of events to bet on, there are also many new viewers and punters watching very closely to see what esports are about. And what they will see is mainly this – esports are innovative, very dynamic and able to adapt very easily. To make it possible to adapt for sportsbook operators,they need to act now, because very soon, the migration of punters will be done, and they will very quickly realize who has the most comprehensive offer. 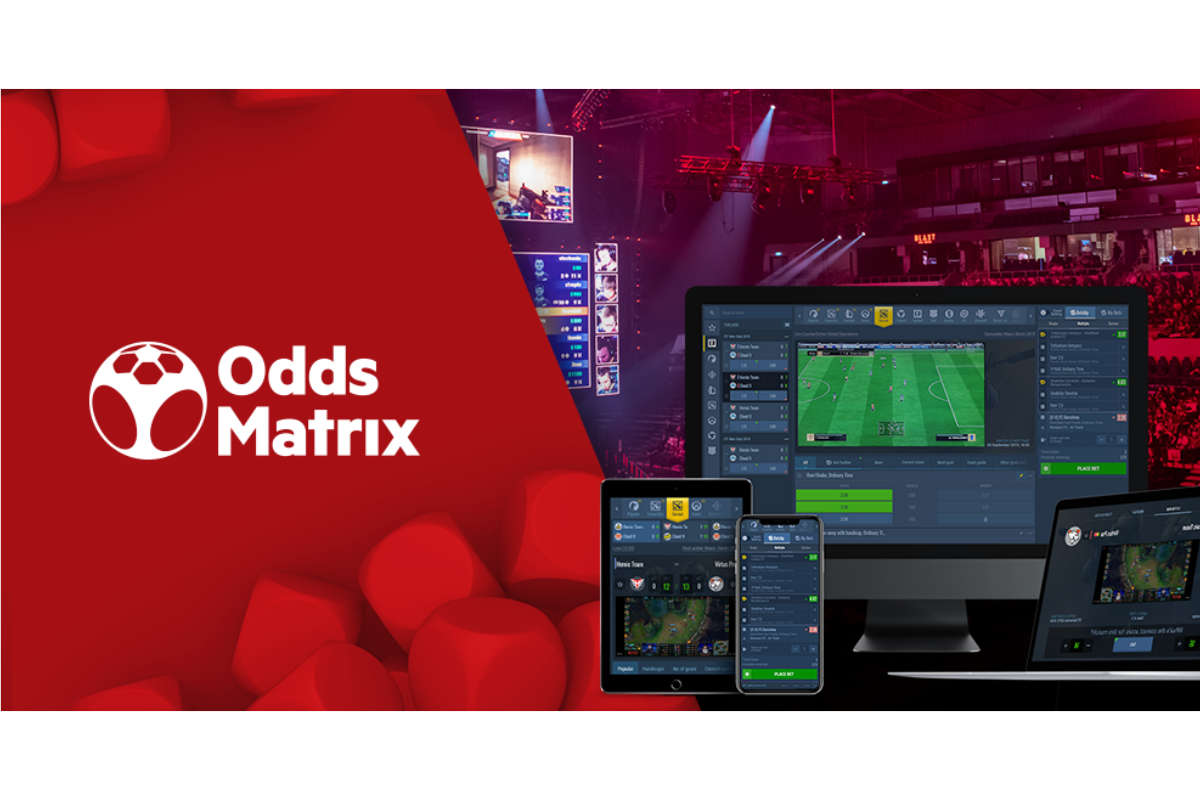 Initially launched in early 2019, OddsMatrix esports services have been expanded massively in recent weeks to support clients’ endeavours of exploring other sports business opportunities, after the cancellation of traditional sports events across the world.

Offering access to a market leading selection, including highly popular titles such as FIFA, NBA2k, CS:GO, LOL, Dota, among many others, OddsMatrix competitive coverage totals monthly more than 8,000 events with 5,000 live events, with video streaming available for over 90% of live events and a huge range of specialised betting markets specific to esports.

The new Esports Hosted Solution enables bookmakers to direct sports punters to esports by adding an extra tab or menu item with a very strong esports offering, fully hosted and managed by OddsMatrix. The new solution can be integrated with existing sportsbooks and mobile apps in two weeks.

Ebbe Groes, Group CEO, comments: “Along with virtual sports, esports are very much in focus during this sensitive situation. For esports, we’ve seen an enormous increase in turnover in the past weeks, and we’re expecting to see the numbers go up even more. This is a clear indicator that esports are ready to step up into the mainstream and can also appeal to regular bettors, not only to computer games enthusiasts. In particular betting on sports-based computer games such as FIFA and NBA2K are extremely popular as an easy cross-over for traditional sports players. This can generate much-needed revenues in these wobbly times.”

The esports services can be integrated into an already existing sportsbook as a quick Esports Hosted Solution, with a personalised front-end and seamless wallet and player management integration.

Read more about the esports offering at: www.everymatrix.com/oddsmatrix/esports-services/ 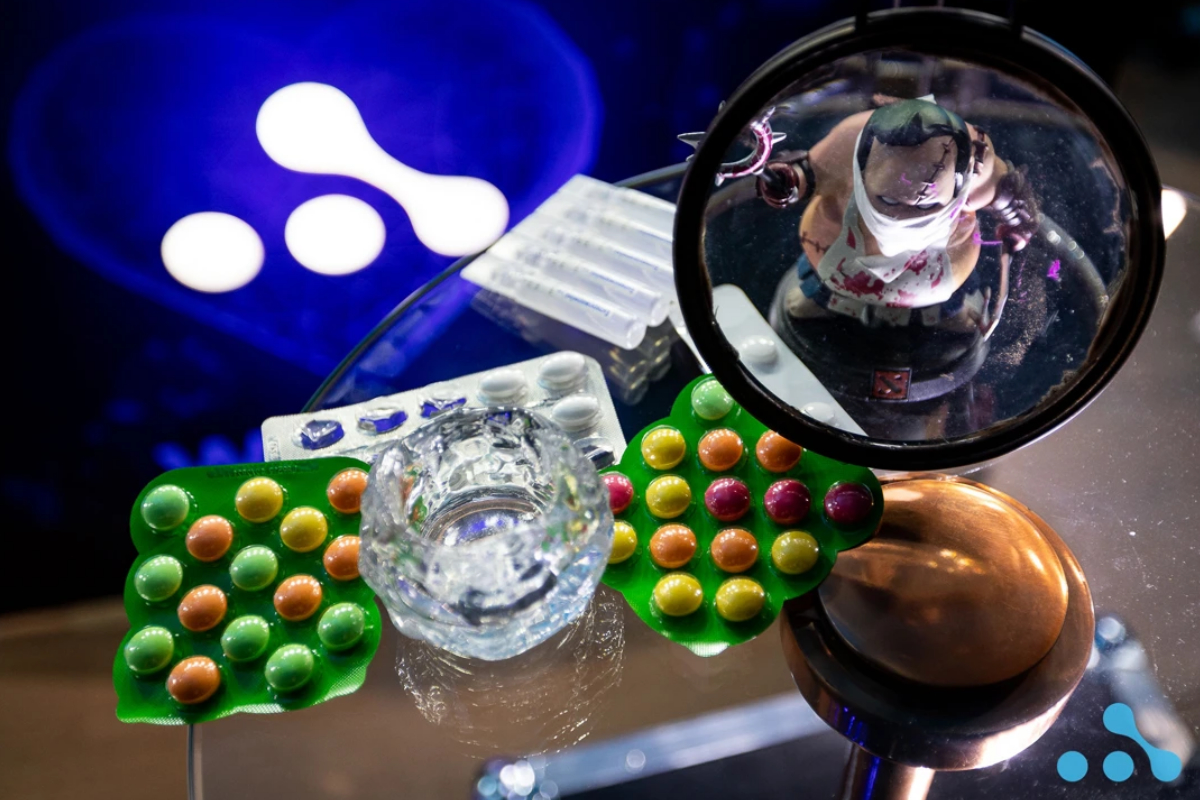 A recap of the day!

WeSave! Charity Play is a nonprofit Dota 2 online marathon that is taking place on March 20 – 26, 2020. 24 teams from around the globe participate in the competitive part of the marathon, including such clubs as Natus Vincere, PSG.LGD, OG, Evil Geniuses, Team Secret, and many others.

Here are the results of the competitive matches from the fifth day:

WePlay! Esports and its partners pledged a prize pool of $120,000, which, along with all the donated funds, will be equally split between CEPI and GlobalGiving to fight COVID-19. By the end of day 5, the esports community increased the prize pool to $185,920.

The photos from the studio of WeSave! Charity Play can be found here.

Learn more about the event on weplay.tv