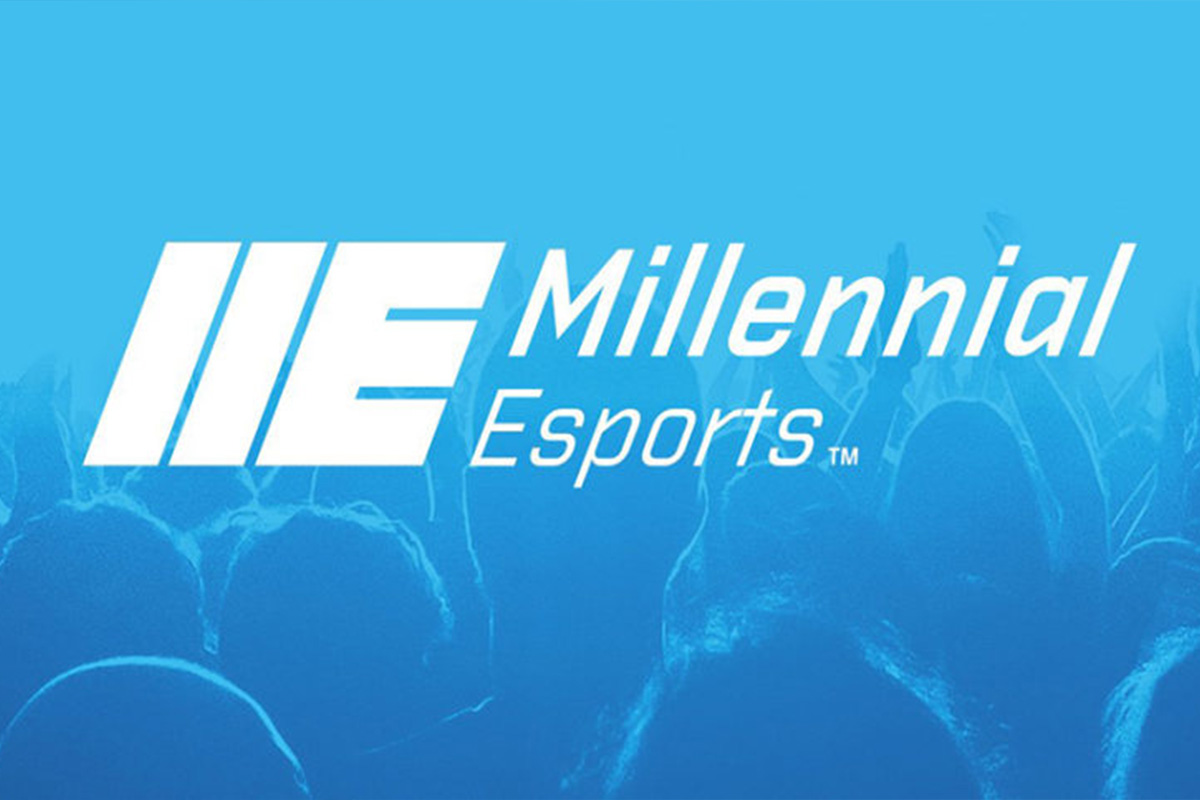 Racing video game Gear.Club and World’s Fastest Gamer, the world’s most intense and demanding competition for virtual racers, have joined forces to drive massive interest in both brands. The players of Gear.Club, a racing video game developed by Eden Games, have got the chance to qualify for World’s Fastest Gamer by taking part in a qualifying tournament on the mobile platform. The winner will join nine other gamers to compete for the chance to take part in a real-world race programme competing at circuits such as Daytona, Spa and Silverstone.

“Eden was the first traditional racing studio to switch to mobile, and the results have proven to be a big winner for Millennial Esports. The market reaction has been huge, particularly in North America and Europe. Millennial Esports will continue to leverage World’s Fastest Gamer and other assets to drive downloads at low cost while using a portion of recently raised funds to enable Eden to develop its own new IP that will provide significant sources of revenue in 2020 and beyond. I believe we are still only scratching the surface for mobile racing games,” Darren Cox, Millennial Esports President and CEO said.

Millennial Esports and Eden Games will reveal further updates later this month at GamesCon 2019 in Cologne. New Eden Games-developed titles over the next two years will include esports-specific modules, more social interaction, and – where regulation allows – wagering. Eden Games will also continue to develop its cutting-edge AI product, increasingly weaving it into future game releases.

“It has been an exciting year for all the team at Eden Games with the success of F1 Mobile and the wonderful partnership with World’s Fastest Gamer and Gear.Club. We’re very excited about our upcoming announcements for GamesCon. Like our gamers playing F1 Mobile and Gear.Club around the world, we’re moving forward very quickly with some important new gaming developments,” David Nadal, Eden Games Co-Founder said.

UK Bookmakers Ready to Increase Levy on Profits from 0.1 to 1%

Playtech to Deploy Native-First Products Ahead of App Store Changes 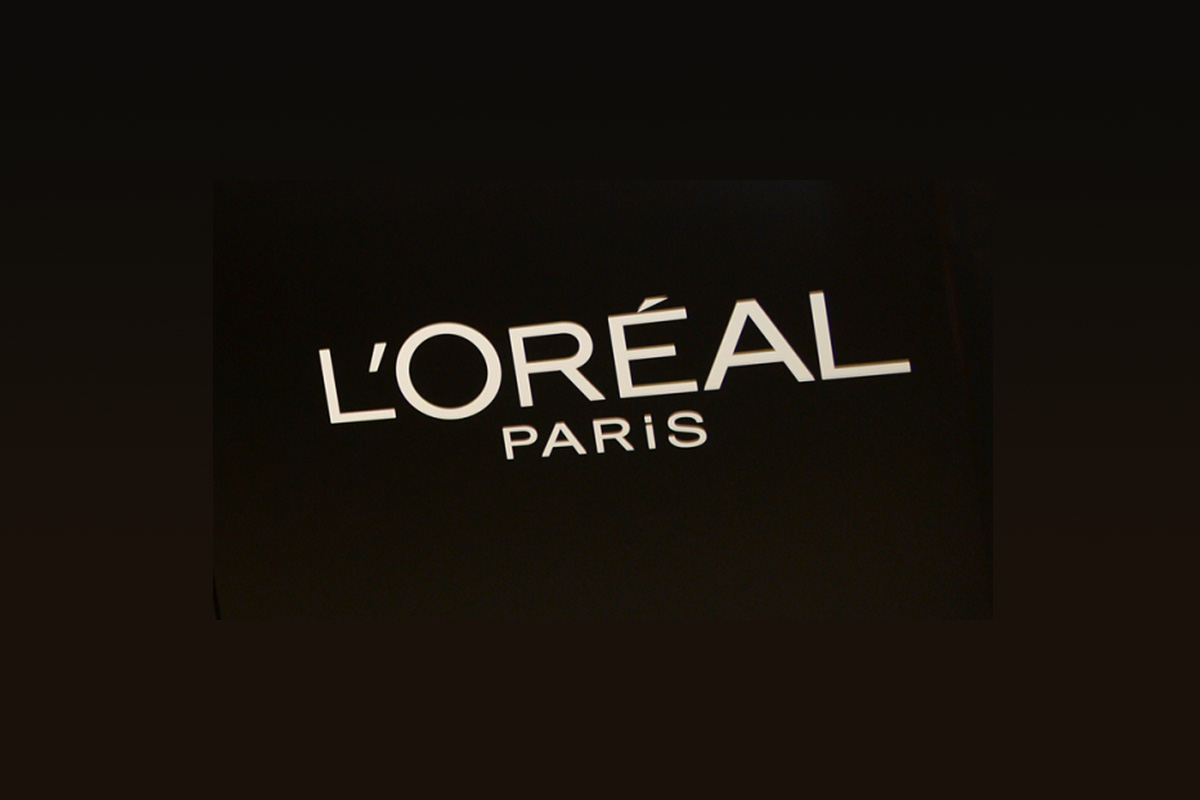 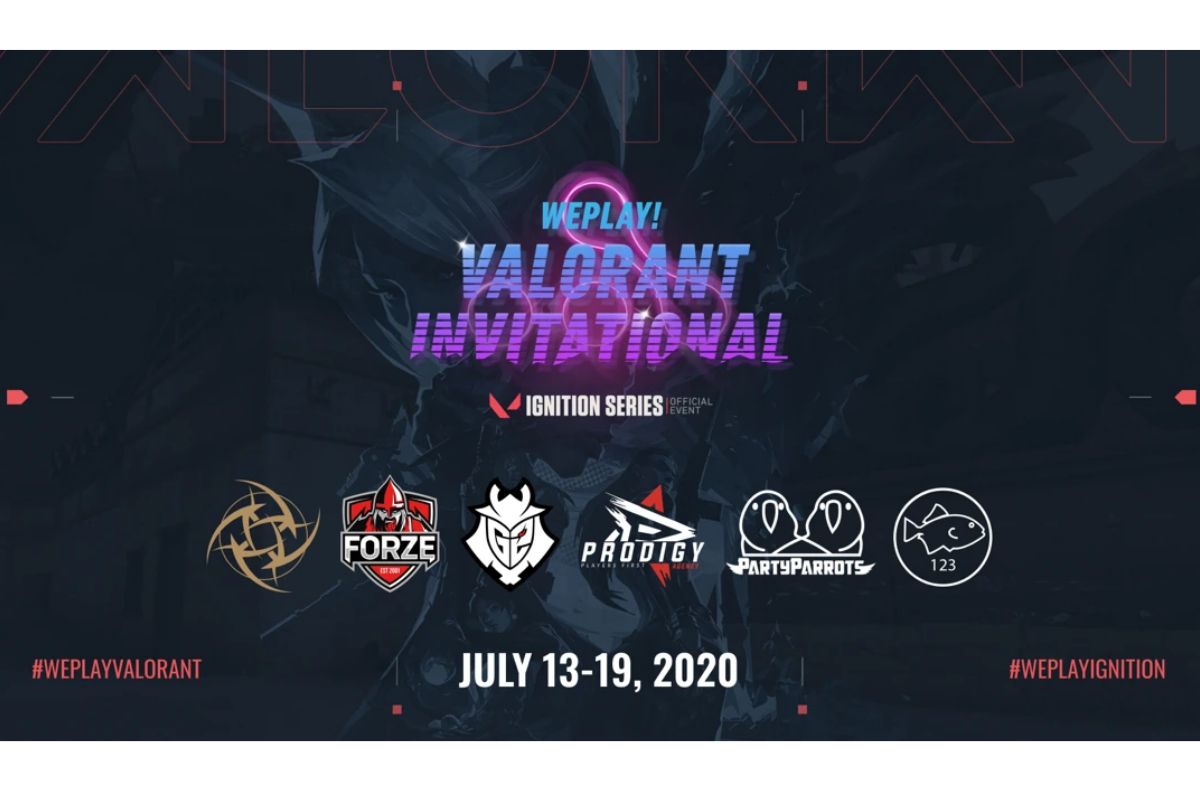 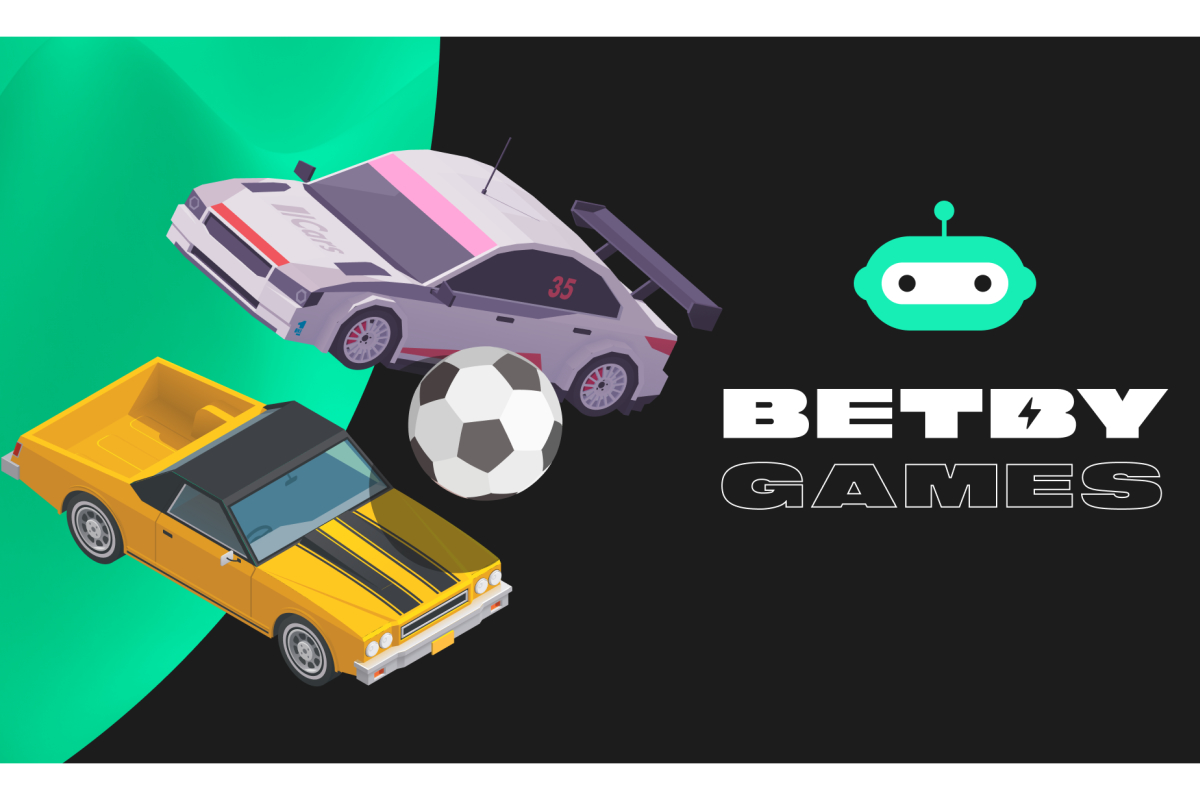