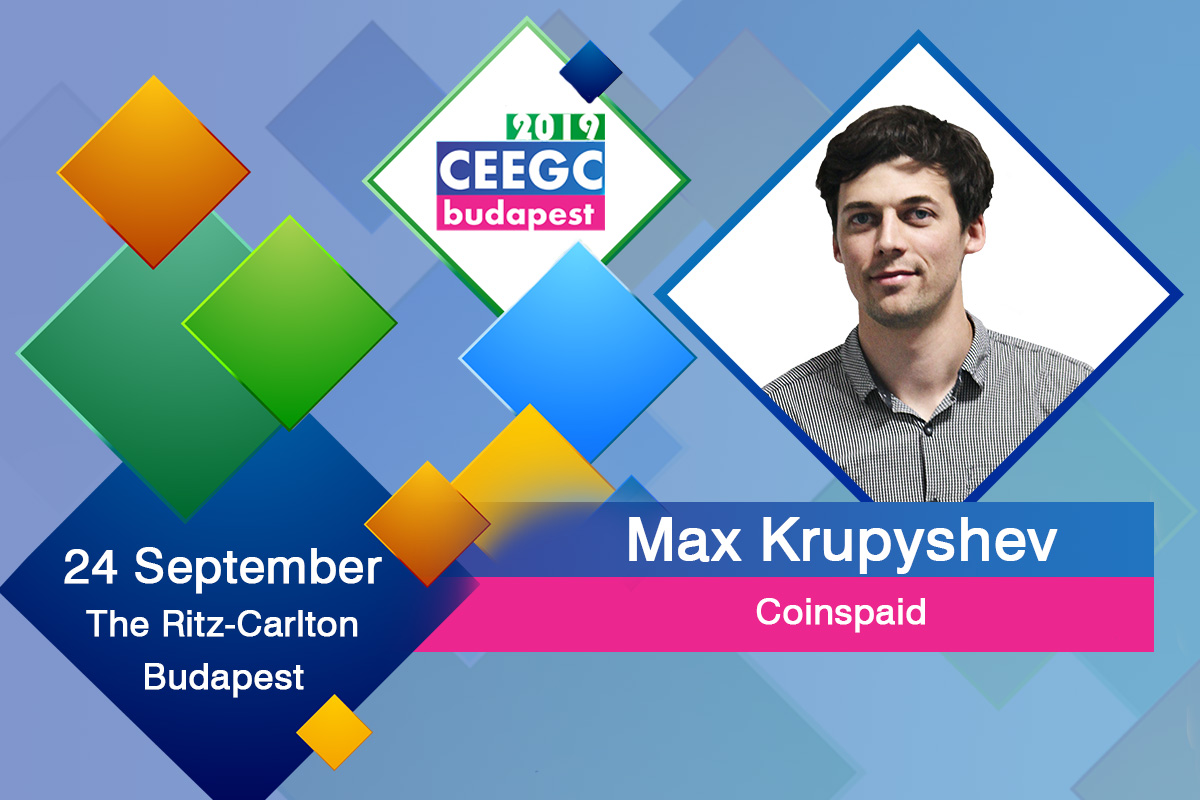 As mentioned earlier, at CEEGC2019 we are putting together a debate about Payments, Fintech, and Blockchain with an emphasis on the changes that have occurred in the past 2 years.

The panel discussions will take place during the 2019 edition of CEEGC Budapest, and has been strategically titled as “2-year revision – Payments, Fintech and Blockchain”.

Among the experts of the panel discussion, you have the opportunity to catch up and hear more about cryptocurrencies and blockchain in the online gambling industry from a leading expert, Max Krupyshev, CEO at CoinsPaid.

Max has a Bachelor’s degree in Physics and a Master’s in Business Administration.

Max heard about Bitcoin for the first time in late 2013 right after completing his Master’s degree in Management. Max was immediately inspired by the innovative and disruptive technology behind Bitcoin and quickly made a name for himself in his local Bitcoin community in Kiev.

Eventually, Max’s passion for Bitcoin drove him to co-found a Kiev-based software development studio and to found the Bitcoin Foundation Ukraine and Satoshi Square Kiev. Max has worked for one of the biggest Bitcoin Cloud mining platforms prior to becoming Product Manager and later Head of Crypto Business at Cubits.

After a tragic Cubits shut down, Max was invited to obtain the CEO position at coinspaid.com. Coinspaid is a fast-growing Cryptocurrency Processing Provider for an online business.

Make sure that you are among the delegates of CEEGC Budapest this year for a new and engaging format that is going to increase the engagement and interaction of the attending delegates.

Why Do Many Gamblers Play at Bitcoin Casinos? 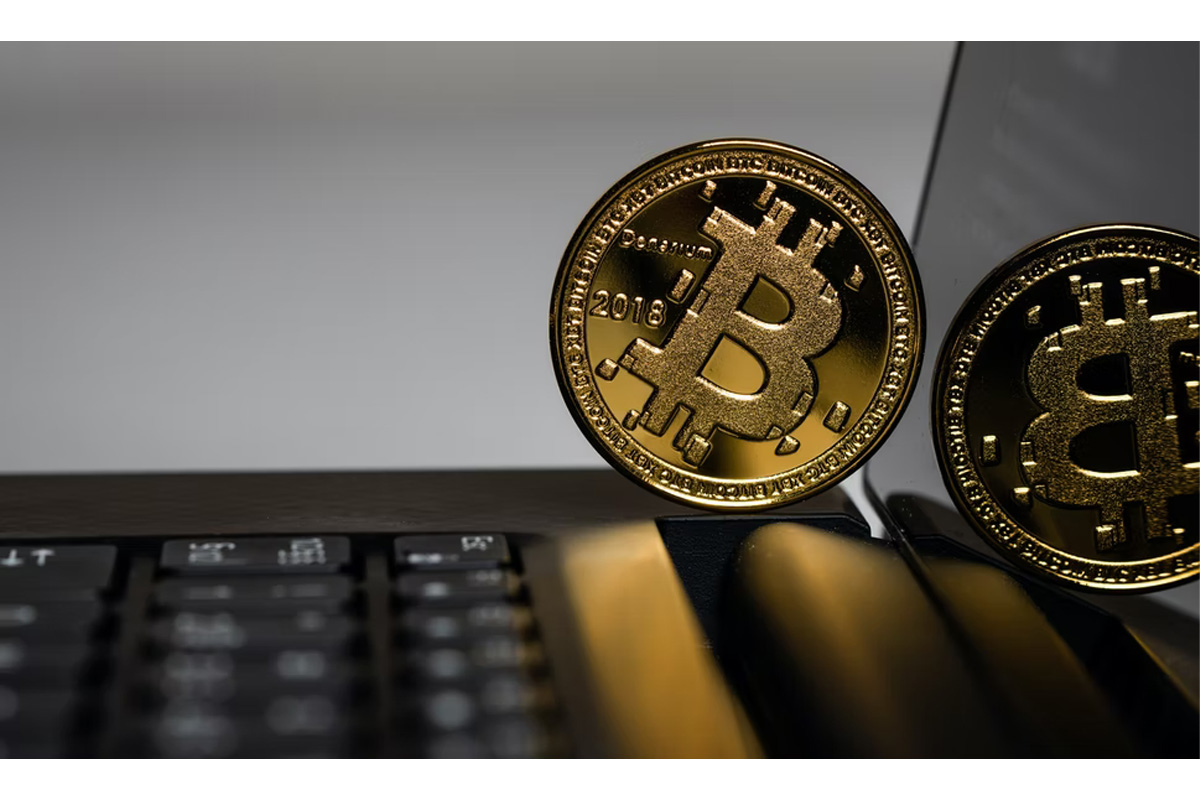 You don’t have to use your bank account when depositing money to your favorite online casino, thanks to technological developments used by gambling sites. Today, many casinos use cryptocurrencies such as Bitcoin (BTC) via your preferred crypto wallet. However, suppose you’re unfamiliar with these new currencies. In that case, these are decentralized digital money that can buy and sell goods and services on the internet.

Because it is decentralized, payments are transmitted directly to the receiver without the need for third-party merchants. Crypto transactions might take minutes or even seconds to complete. This is why many gamblers are enjoying fast withdrawals from these casinos.

However, be sure to provide accurate information and ensure that you only play at legitimate sites available from this overview of Bitcoin casinos because crypto transactions are irreversible. Moreover, here are some more reasons most gamblers use BTC when playing online.

Bitcoin gambling sites are the ultimate ease, particularly for players from regions where gambling is prohibited. They can use Bitcoin to enter online casinos safely while still enjoying all of the benefits. On the other hand, traditional online casinos do not permit such behavior, as the majority of them refuse to accept players from particular countries. Similarly, managing your wins is easier because Bitcoin users have instant access to their money from everywhere in the world.

For most players, the extra charges and fees they must spend when gambling in regular online casinos are the straw that breaks the camel’s back. Because their winnings are on the line, this takes a lot of enjoyment from playing and enjoying games. On the other hand, Bitcoin casino winnings are not subject to charges (or have highly minimal costs). In addition, gambling sites are unregulated by any institution, making transfers more reasonable.

With this in mind, you can deposit as little as $4 or even less using Bitcoin, depending on the casino. On the other hand, you can take up to six figures based on your preferred currency without difficulty.

As you may be aware, most online casinos demand players to provide personal information and banking information upon registering. Moreover, leaving your credit card information online is not a wise decision. It’s private information that may cost you a lot of money if mismanaged.

Fortunately, safety and security are prioritized when it comes to Bitcoin casinos. Players’ information is kept safe, so you’ll only need to enter your data once and send a deposit to the address provided. As a result, the current top Bitcoin casinos on the market and their methods for playing and depositing money are far safer and more secure than regular online casinos.

You should be aware of gaming sites that offer bonuses if you deposit money using Bitcoin. It could come in the form of free spins or bonus money, which can be used to increase your wagering capacity. Make sure you meet the wagering requirements to claim your prize.

Since there is no international legislation preventing the usage of cryptocurrency, it can be spent in many countries around the globe. Moreover, it covers the line between borders.

Bitcoin casinos are swiftly catching up to regular casinos, whether online or on-site so that players can expect a lot more from them in the future. Although there are various advantages to using Bitcoin, you must be aware of its volatility. So take advantage of these Bitcoin casinos’ rapid transactions, but remember to gamble sensibly. 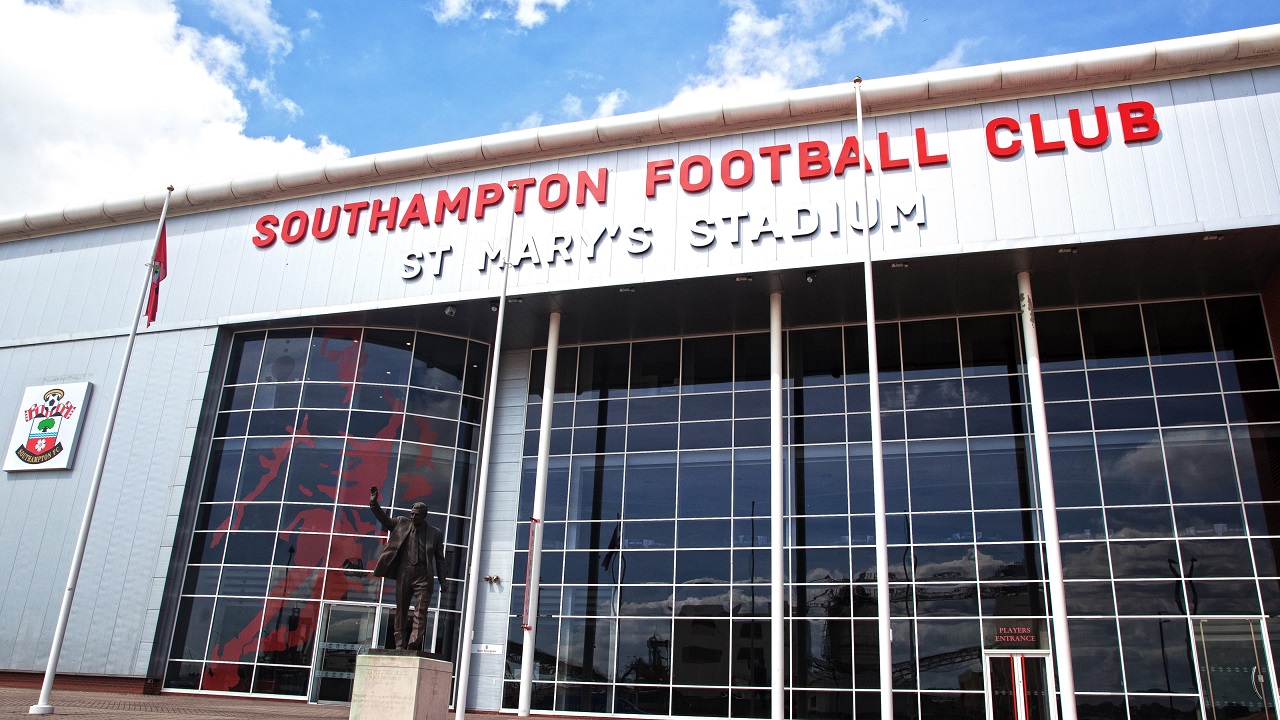 The Premier League football club is calling on Saints fans and the local community to participate in a new Bitcoin Hunt-style competition to celebrate its ongoing partnership with Sportsbet.io, the leading bitcoin-led provider of sportsbook, casino, and virtual gaming services.

The innovative Bitcoin Hunt is due to officially launch on Wednesday 23rd February ahead of the Southampton vs. Norwich City match, offering participants the chance of winning a Bitcoin, which has been worth between £25k–35k in 2022.

Each round aims to incorporate a new and exciting element adding to the participant’s experience. This will include in-person QR code hunts, social media tasks, and quizzes on Southampton Football Club history, as well as the opportunity to collect limited edition QR cards and participate in the live final, which will take place at the home game against Crystal Palace on Saturday 30th April.

Announcing the competition, Charles Read, Head of Partnership Marketing at Southampton Football Club, said: “We are incredibly excited about the launch of Sportsbet.io’s Bitcoin Hunt competition. It is a project we have been really excited about, working alongside Sportsbet.io, our Creative Agency Formidable and tech build partners Unit 9, and we are delighted to see it go live.

“We believe this is the first competition of its kind and the first time a Football Club has given fans the chance to win a Bitcoin, which has been worth between £25k – 35k in 2022! We hope that everyone will enjoy taking part in the innovative competition, which incorporates virtual and real-life elements”.

Joe McCallum, Director of Sportsbook at Sportsbet.io, added: “The Bitcoin Hunt is an innovative way for Sportsbet.io and Southampton Football Club to enhance our partnership. This will help everyone understand the world of Bitcoin and Blockchain technology in a safe environment. It is a key part of our strategic vision to educate the wider world about crypto currencies and eliminate the myths whilst bringing it into our everyday life.”

During round one of the competition, participants will be encouraged to find a series of QR Codes placed at hotspots throughout the city and the stadium, alongside the opportunity to gather limited edition branded cards. The QR codes will take participants to a virtual microsite to sign up for the competition. Upon registration, all fans will receive a message from a Southampton Football Club legend wishing them good luck for the remainder of the hunt.

As participants progress into round two (week commencing Monday 14th March), they will need to complete a blockchain-style puzzle using historical Southampton jerseys.

Round three will commence on Monday 4th April. This round will involve answering a series of questions whereby the correct answer entails the participant keeping an eager eye on the football club’s social media channels to find a hidden Bitcoin.

The official final will see Southampton Football Club welcome three winners from each round along with one ‘lucky-dip’ winner to St Mary’s Stadium on Saturday 30th April – to take part in the half-time live Bitcoin hunt final.

The lucky dip winner will be chosen randomly from participants who have entered all three rounds.

The final Bitcoin Hunt winner will then be announced in front of a rapturous home crowd and crowned victor, taking home a Bitcoin, which so far in 2022 has been worth up to £35,000.

To find out more about the Bitcoin Hunt, visit: www.sportsbetio.uk/bitcoin-hunt

How to Use Bitcoin for Online Gambling? 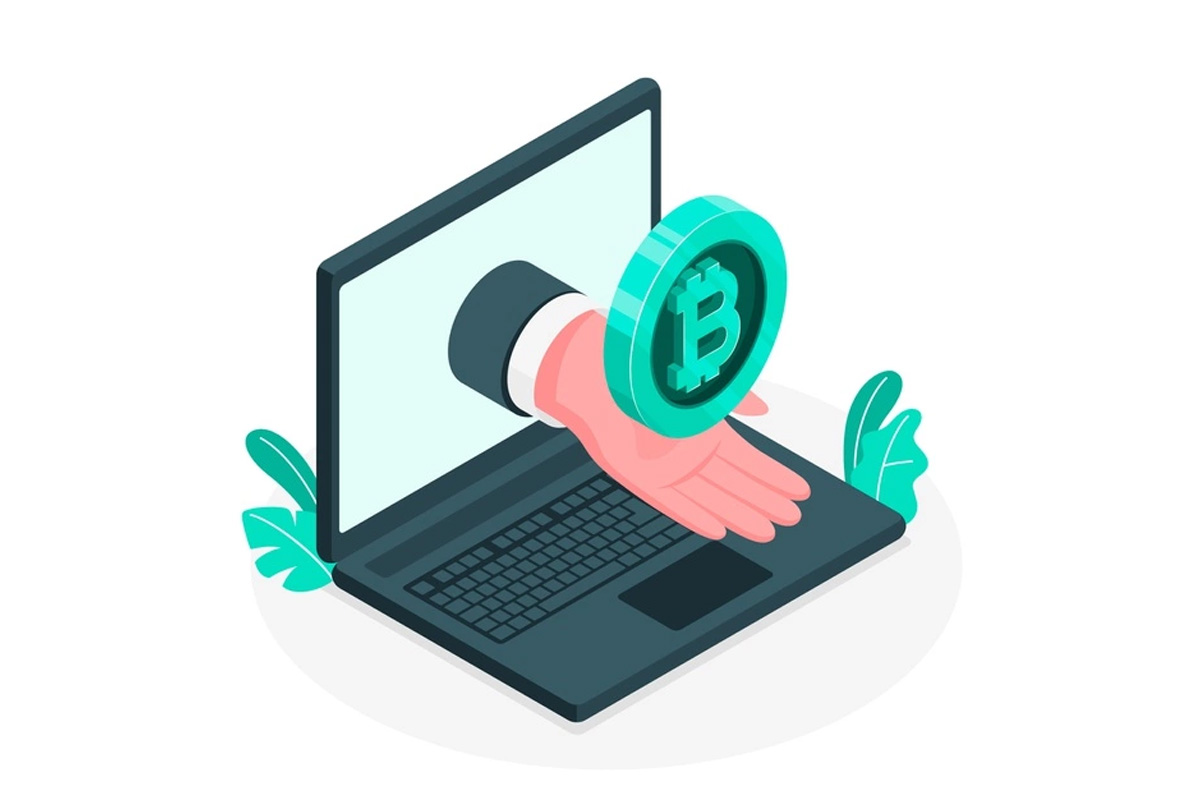 The number of online gambling platforms accepting cryptocurrency as a form of payment continues to grow. In India, one of the well-loved and widely accepted cryptocurrencies is bitcoin. Several companies in India are already accepting bitcoin and other virtual coins as payment methods.

Setting up a bitcoin wallet

A bitcoin wallet is the counterpart of an online bank account. You use it to store bitcoins and other cryptocurrencies. For online gambling, one of the best bitcoin wallets is blockchain.

To withdraw your winnings using bitcoin, you have to convert bitcoin to fiat money. To do so, simply follow these steps: