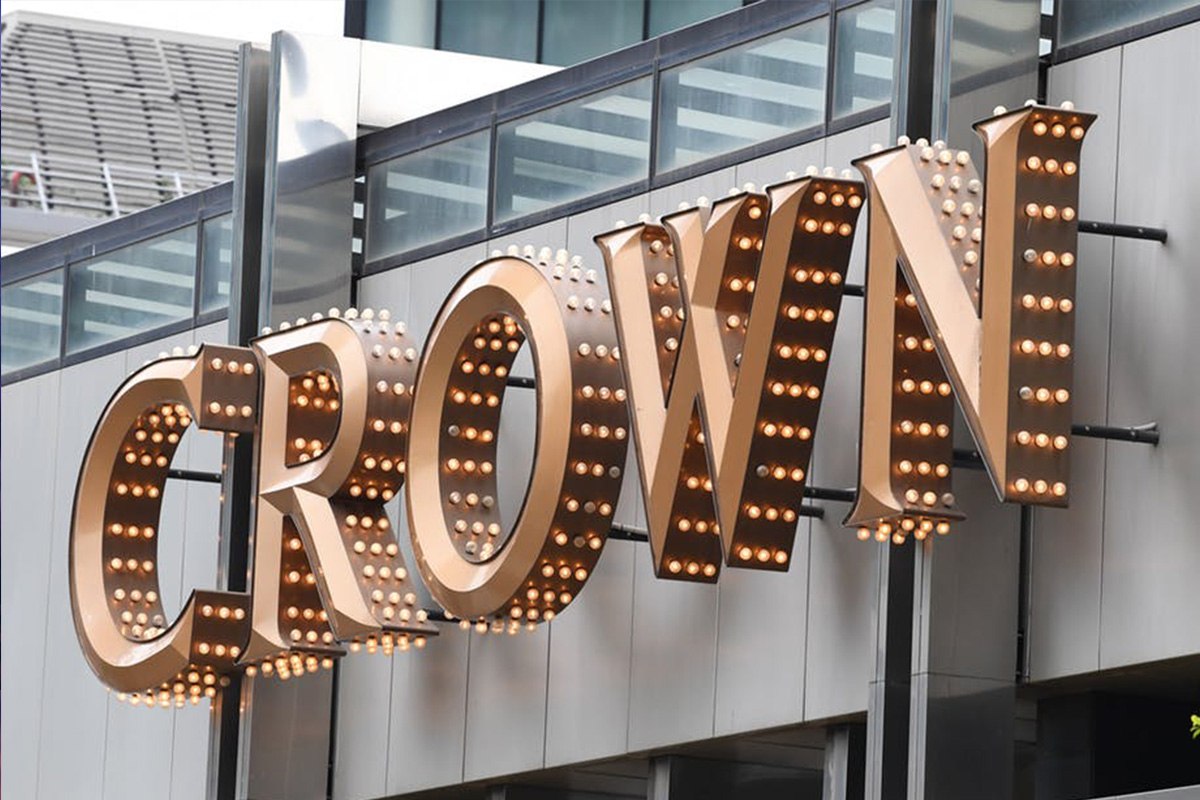 Lawrence Ho and his Melco Resorts have decided to keep their plans to purchase shares of the Crown casino on hold, while the scandal and the investigation on the illegal activities of the casino remain under question. The Hong Kong casino magnate was supposed to purchase James Packer’s shares of the crown casino in order to start expanding their portfolio into a more international one. But, with the ongoing investigation, they have decided to put the plans on hold until further notice.

The Hong Kong side has also said that the trade could be altogether canceled if the investigation results in the decision that the trade deal between the two sides would be unacceptable.

Within the context of this illegal operation, the sale of the stakes has come under investigation as well. Within the context of the investigation, the father of Melco’s owner, Stanley Ho is under suspicion of having ties to Asian gangs and that the sale might be related to the illegal junket operations. Melco had agreed to the purchase of a stake that is worth around $1.7 billion, with the first 10 percent transfer happening before September 30th.

The current effects of the fallout

The Melco Resorts company has released a statement on the Nasdaq exchange. In the statement the company said that it had agreed with Consolidated Press Holdings to extend the possibility of the deal going through by another 60 days. A representative from CHP announced that they did not consider there was much a breach of an agreement or any law broken. According to them, all of the steps that they had agreed on with Melco had already been taking. But the agreement also has clauses that would result in the deal not going through at all.

Melco did not specify what they would be doing with the 10 percent that they had already purchased from Crown, but the situation might be complicated for them already.

When Crown was granted the license to create their $2 billion casinos by 2021 in Sydney, the casino was given a list of individuals and casinos that it would not be allowed to work with. Stanley Ho, the owner of Melco, was one of the individuals that were part of the original list. The list was made public recently and includes a casino that Stanley Ho owns, and Crown casino has dealt with extensively.

One more company that Crown was not allowed to interact with, the Great Respect Limited, is a 20 percent owner of Melco International. That is the company the Mr. Ho is the chair of, and which has a controlling stake in Melco Resorts, which is the one purchasing stake in Crown. This has put the entire company in a very precarious situation.

The current inquiry is thus important in determining the extent to which the company has managed to breach the terms of the agreement, beyond simply breaking the law. There is no specific time frame for the investigation.

Melco and Crown have been partners in the past, but the partnership was canceled after 19 individuals of the Crown staff were arrested on gambling-related charges.

The two companies were planning to increase their partnership further, but for now, the deal is on hold. It seems that James Packer is to remain the largest shareholder of the casino for now.