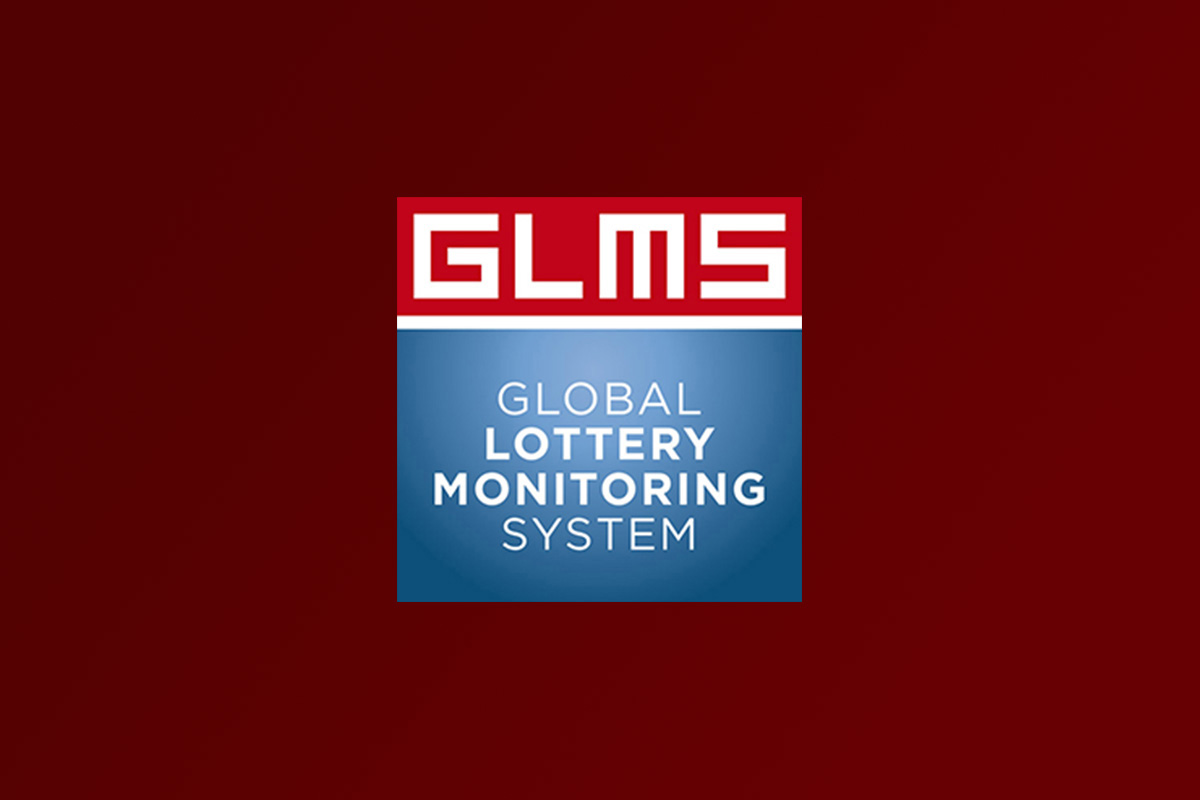 GLMS sent out a total of 209 alerts to its members during the three months to the end of September, with 190 these attributed to suspicious activity in the global football betting market. A total of 171 alerts were raised before an event started, with just two being filed during the game.

Of the 23 alerts that became reports, 17 were in relation to football, with seven flagged to football’s European governing body Uefa and one to global body Fifa. Other football reports were split between local governing authorities.

Europe accounted for the bulk of alerts, with 166 generated in Q3 of which 156 were in relation to football betting. Asia followed with 20 alerts, all for football, with South America coming third with 10.

“GLMS monitoring and intelligence have been particularly intense with the beginning of the new sport season, however, over Q3, we were pleased to continue to build solid foundations for global responsibilities and actions in the fight against sport competition manipulations,” Ludovico Calvi, president of GLMS said.

David James Teams Up with GambleAware