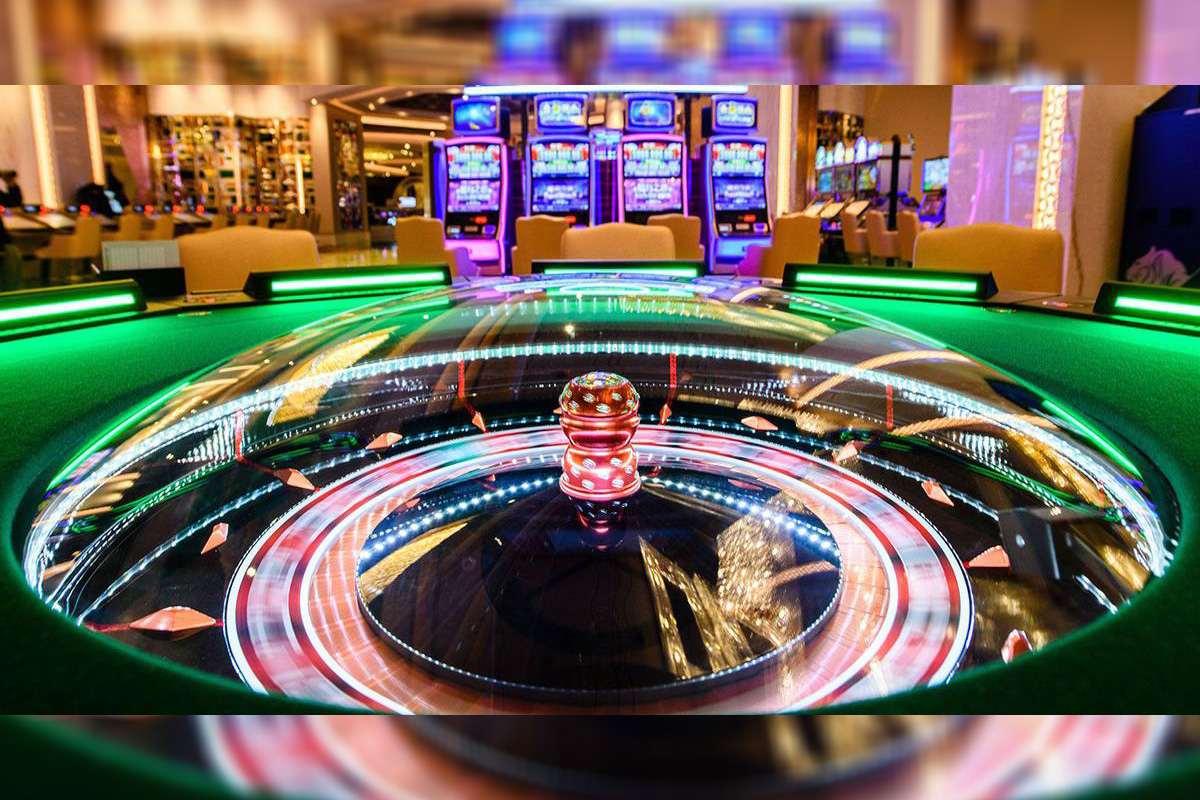 Analysts have predicted a decline in Macau’s casino revenue for the fourth quarter of 2019. Financial giant Morgan Stanley said that casino gross gaming revenue (GGR) is likely to be down every month of Q4 in Macau.

Analysts Praven Choudhary, Thomas Allen and Gareth Leung said that October GGR would be 6% down year-on-year. November and December would both register a 9% decline year-on-year, ending Q4 on a bad note.

“We expect Q4 revenue growth for both mass and VIP to decelerate compared to the first nine months in Macau. Driven by high [2018] base, lower [tally of] overnight visitors and general economic slowdown,” the analysts said.

The Morgan Stanley analysts also said that they expect third-quarter property EBITDA to be down 1%. “Also weaker than seasonality of an 8% increase quarter-on-quarter,” they said.