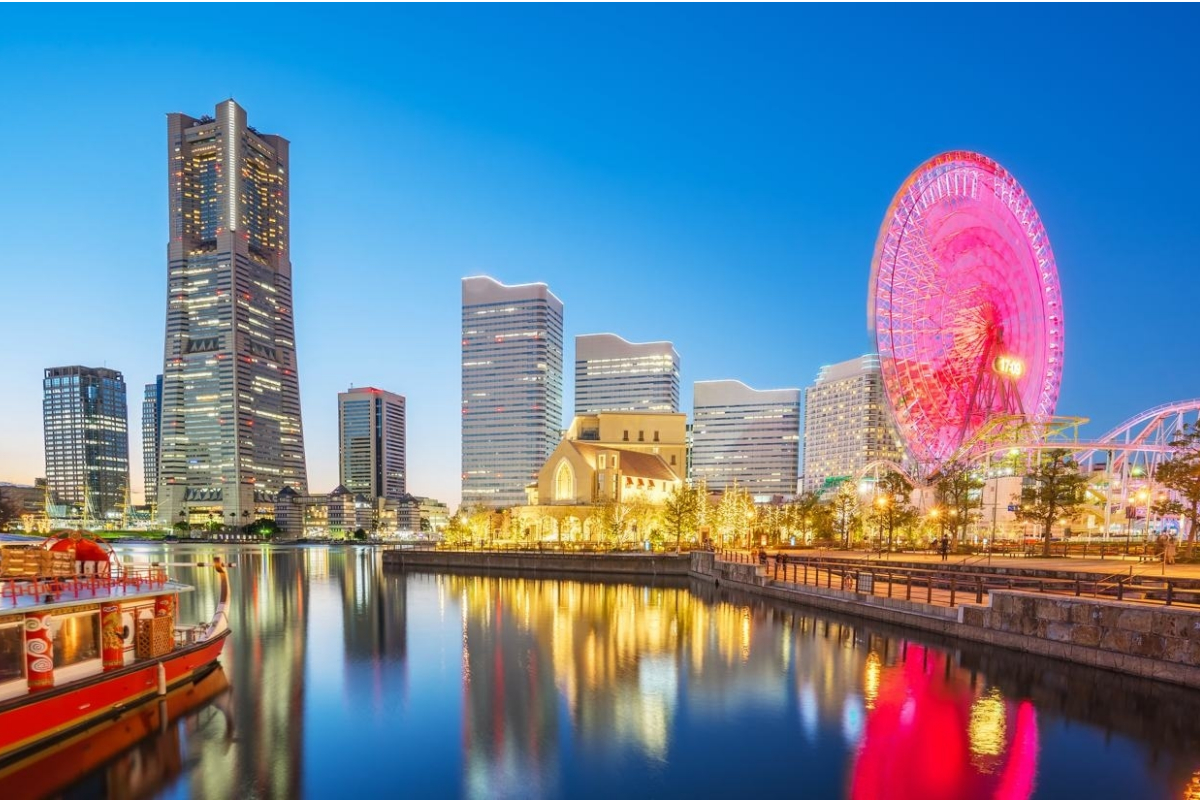 The Yokohama Chamber of Commerce and Industry has announced that it is going to establish an IR Promotion Council in November to promote the city’s integrated resort (IR) bid.

In addition to the Yokohama Chamber of Commerce and Industry, eight groups, including the Kanagawa-ken Employer’s Association, are set to join in the venture.

In September, the “Desires for Yokohama City Government Administration” document was submitted to Mayor Fumiko Hayashi, which included the hope to make a Yokohama IR bid a reality.

The document also mentioned, “Recognition of the necessity to establish a Yokohama IR Promotion Council with the objective of planning an IR bid for and promoting a unique Yokohama IR, and establish recognition that an IR that creates new industry and jobs is a valid option in order to maintain and develop the city’s economy amidst a declining population.”

It also focused on the advantages of an IR bid, stating, “IR is also considered to be an effective strategy for resolving Yokohama’s issue of not attracting enough overnight visitors and ensuring new tax revenue … and we hope that a Yokohama bid would be successful to lead to the revitalization of the city’s economy.”