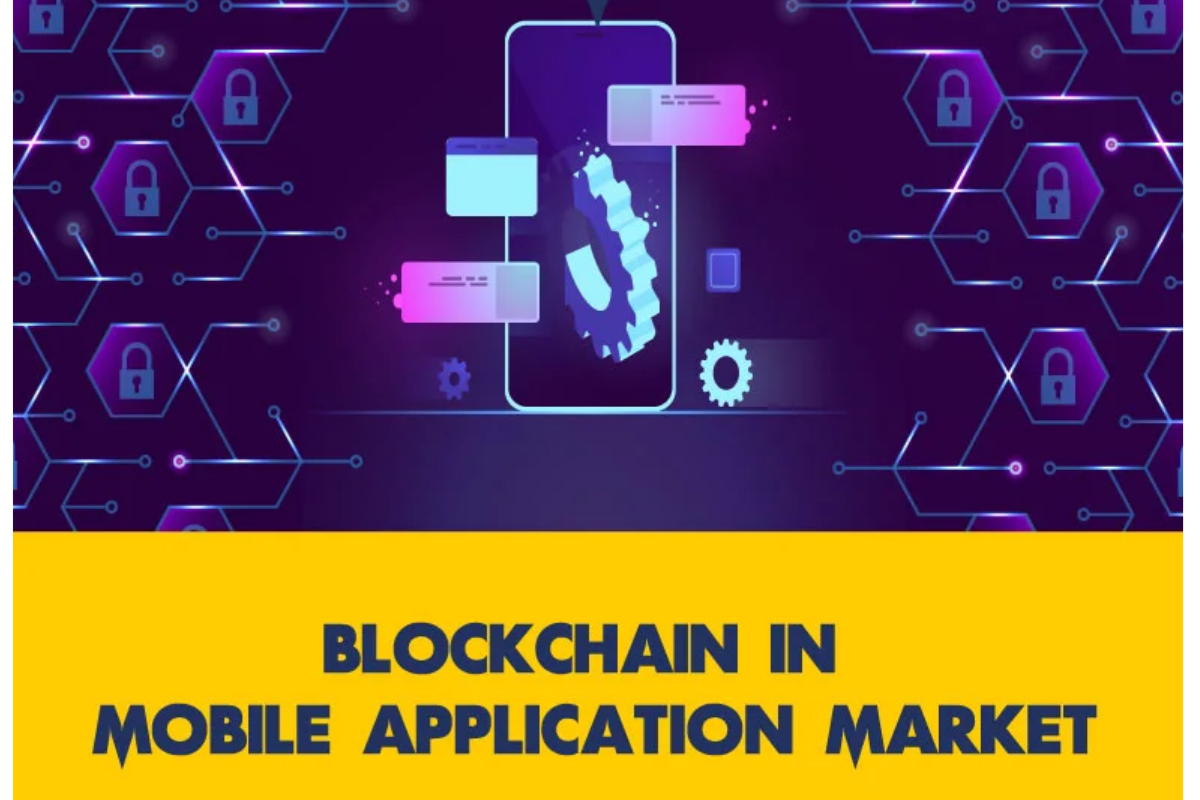 If we have to give a simple definition to Blockchain, then it can be defined as “a series of blocks which store data” is called blockchain technology.

The method is planned to record the timestamp of digital documents so that hackers won’t be able to change or tamper he details.

Internet has a major role to play in the execution and application of blockchain technology, it completely works with the help of the internet. This is also known as meta-technology as it influences several other technologies. It is a combination of various other constituents like software application, a series of connected computers, a database, etc.

Sometimes this term is also used for Bitcoin Blockchain or The Ethereum Blockchain and also for various other digital currencies or tokens. One common point among all these is that they are all based on distributed ledgers.

Let’s discuss why Blockchain technology has become so popular?

Resilience: Blockchains is often duplicated architecture. The chain is still controlled by nodes that are present protecting chain from massive attack like hacking, alteration or data tampering.

Time reduction: Blockchain technology does not have a lengthy verification process and this makes transactions faster than never before.

Reliability: Blockchain verifies and accredits the identities of the interested parties. This eliminates double records, minimizing rates and fastens transactions.

Take any field it can be retail, finance or any other industries, all these started moving towards adopting blockchain and in future it will help in designing and developing countless mobile applications.

But once you get succeeded in finding the right ones for your project, it will become easy for you to setup your app and overtake your competitors.

To give you detailed knowledge of “Blockchain In Mobile Application Market”, AC Market has designed an informative and interesting infographic. Click here, for the infographic.