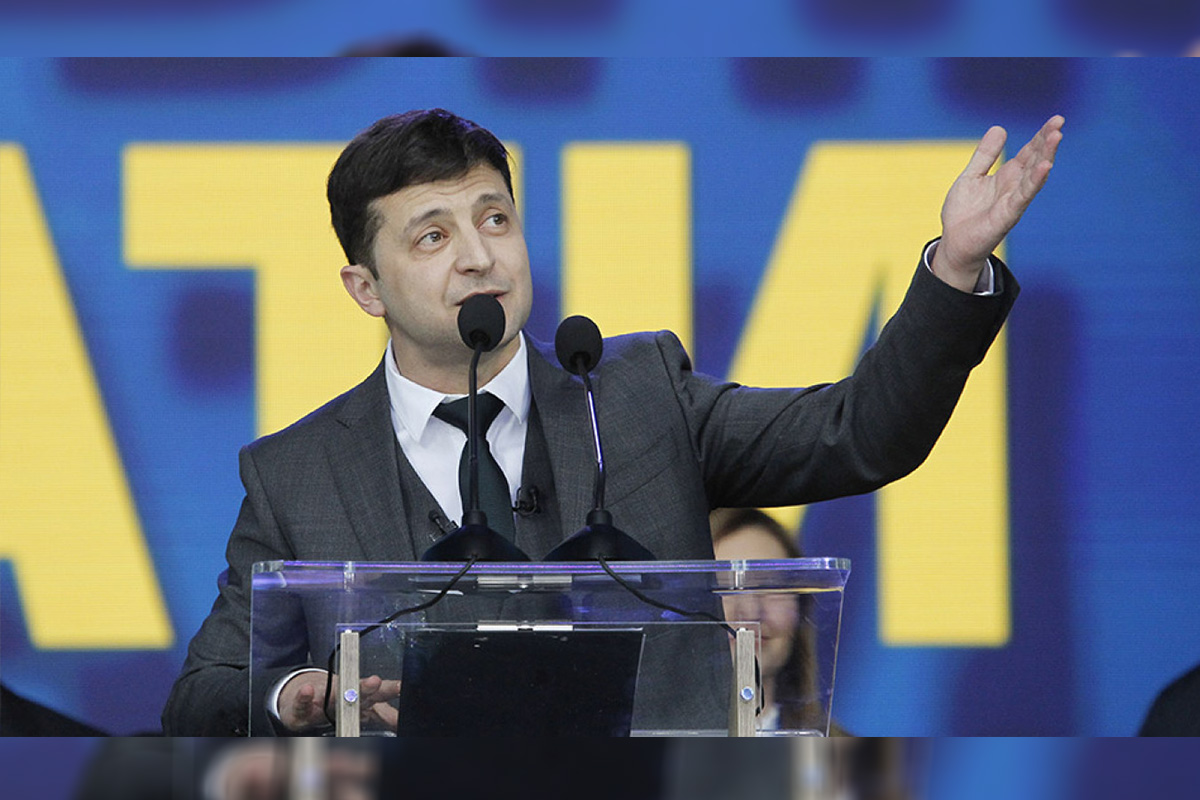 A recent public poll conducted by the Kyiv International Institute of Sociology has revealed that the Ukrainian president Volodymyr Zelensky’s rating is down from 73% to 52% in just two months. Not-in-favour ratings also jumped from 7% to 19% in November. The series of reforms proposed by the president seems to have played against him.

President Zelensky has been a strong proponent of legalising gambling and recently Ukraine’s Cabinet of Ministers approved the government’s new Action Programme. The programme included a draft law which calls for the legalisation of gambling in the country.

The draft gambling law also calls for gambling operators to pay a license fee of UAH 38m for operating a casino in Kiev, UAH 25m for a casino in one of the four other cities with a population of a million or more and UAH 12.5m for a casino anywhere else.

The president speaking in favour of the gambling reforms has advocated that with regulated gambling markets there will be a decline in illegal gambling and also the funds received in tax from gambling operations would provide for social programmes.

Survey Reveals More Than 50% of English People Gambled in 2018