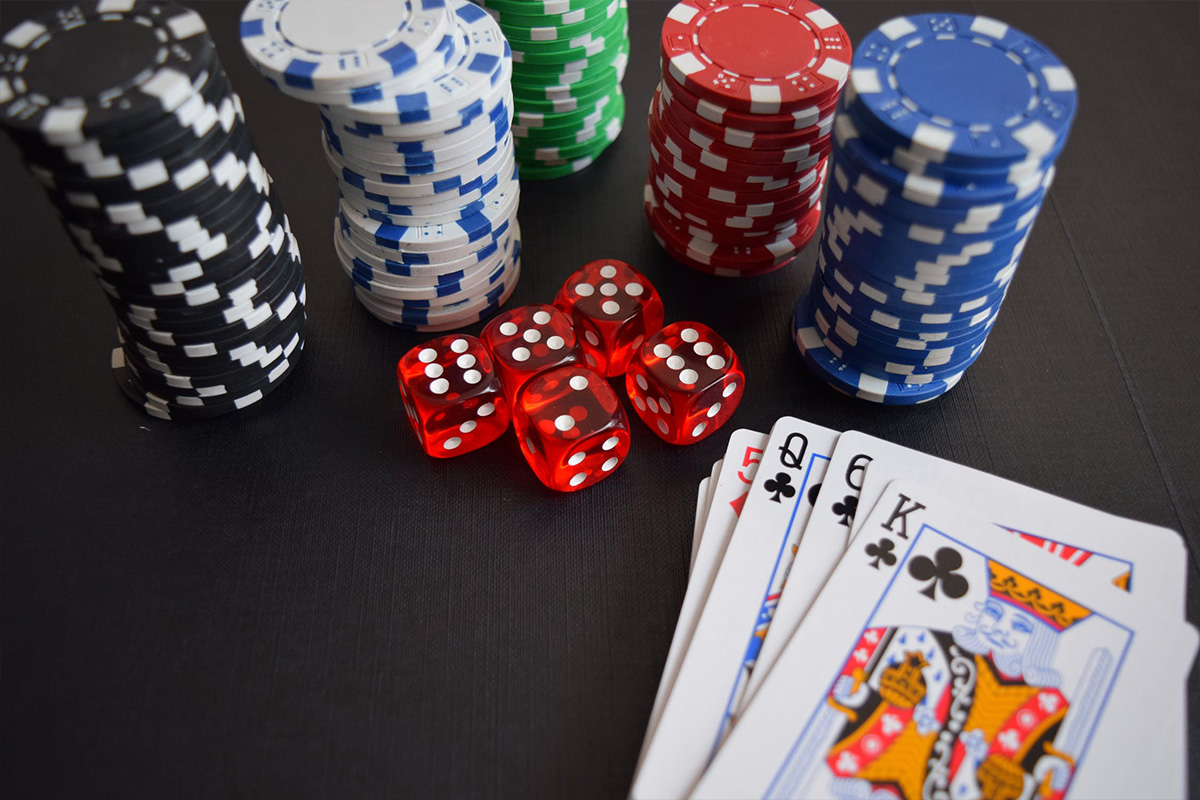 GambleAware has held its 7th annual conference on December 5, 2019, with the theme of “Keeping children and young people safe from gambling harms.”

The event, which was attended by gambling industry experts, policy makers and treatment providers, was a forum of discussion for the gambling specific findings of the “Bristol Children of the 90s” study.

The study measured young people’s gambling at 17, 20 and 24 years old and revealed that those who gambled weekly were more likely to be male and had developed regular patterns of play and gambling habits by the age of 20.

Participation in gambling in the past year was reported by more than half (54%) of 17 year olds, which increased to almost seven in ten (68%) for 20 year olds, and fell slightly by the time those taking part reached the age of 24, to nearly two thirds (66%) saying they had gambled in the past year.

The sample used included over 3500 people for each age group, as well as data from surveys and interviews with parents, which were carried out before engaging with their children on the topic of gambling.

When looking at gambling activity, researchers found that playing the lottery, buying scratchcards and placing private bets with friends were the most common forms of gambling.

“GambleAware is focused on keeping people safe from gambling harms. In particular, we are concerned to protect children and young people who are growing up in a world where technology makes gambling, and gambling-like activity, much more accessible. One in eight 11-16 year olds are reported as following gambling businesses on social media, for example. Our annual conference will showcase the ‘Bristol Children of the 90s’ study alongside other important contributions to discussions that will examine the theme of gambling and young people from a public health perspective,” Marc Etches, CEO of GambleAware said.

“The unique features of the ‘Children of the 90s’ gambling study are that the parent’s gambling was measured before the young people’s gambling, and the young people were asked about their gambling activity three times in the transition period from adolescence into young adulthood. Although many young people gambled without any harm, a small minority (6-7%) of males showed problem gambling behaviours associated with poor mental health and wellbeing, involvement in crime, and potentially harmful use of drugs and alcohol. To protect these vulnerable young people from gambling harm requires a combination of education, legislation and appropriate treatment services,” Alan Emond, Emeritus Professor of Child Health at the Centre for Academic Child Health at Bristol Medical School said.