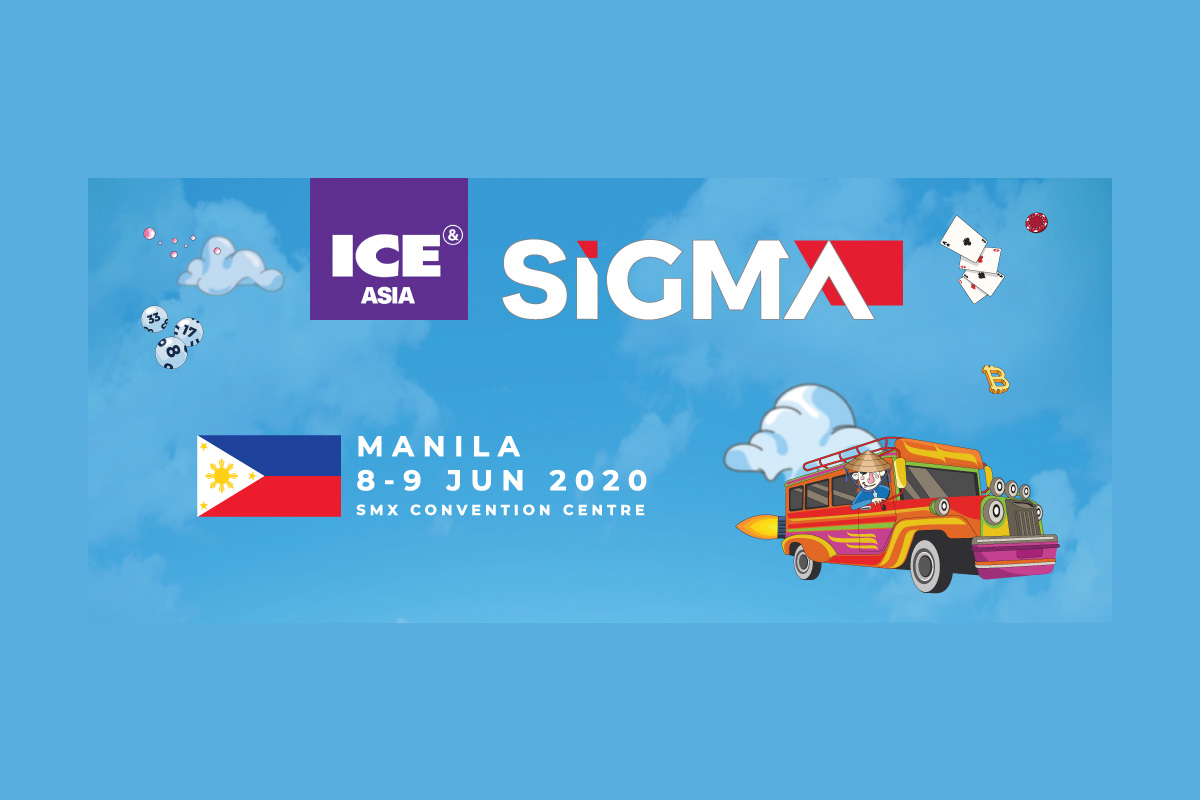 SiGMA Manila, which is scheduled to be held on 8–9 June 2020, is going to introduce an innovative and unique opportunity for start-ups in the iGaming industry with Start-up Pitch.

Aimed at creating a conducive environment for start-ups to grow their businesses by gaining brand visibility on the floor, plus advice and funding from professionals within the industry, Start-up Pitch will see shortlisted start-ups provided a small booth space on the SiGMA Manila expo floor, invited to premium networking events and offered the opportunity for free consultancy and potential new business leads from leading industry figures.

Our personal thank you note for attending Prague Gaming Summit 2020 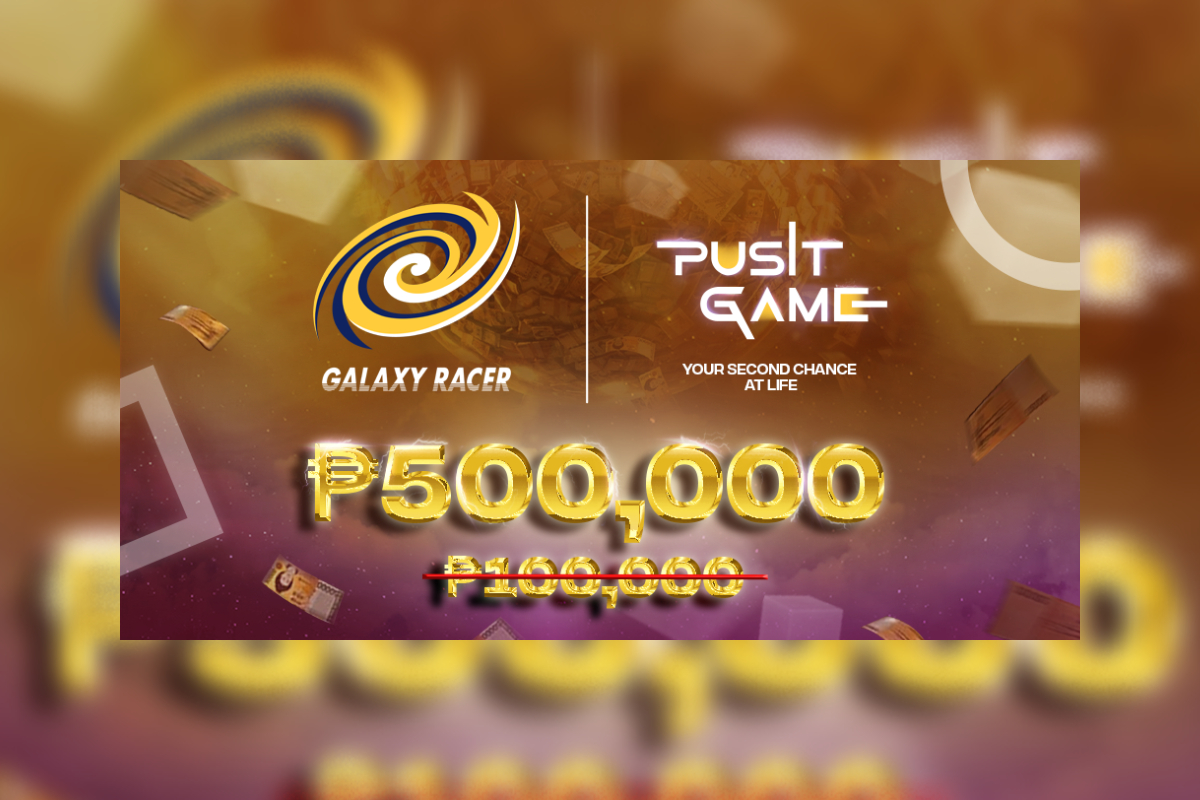 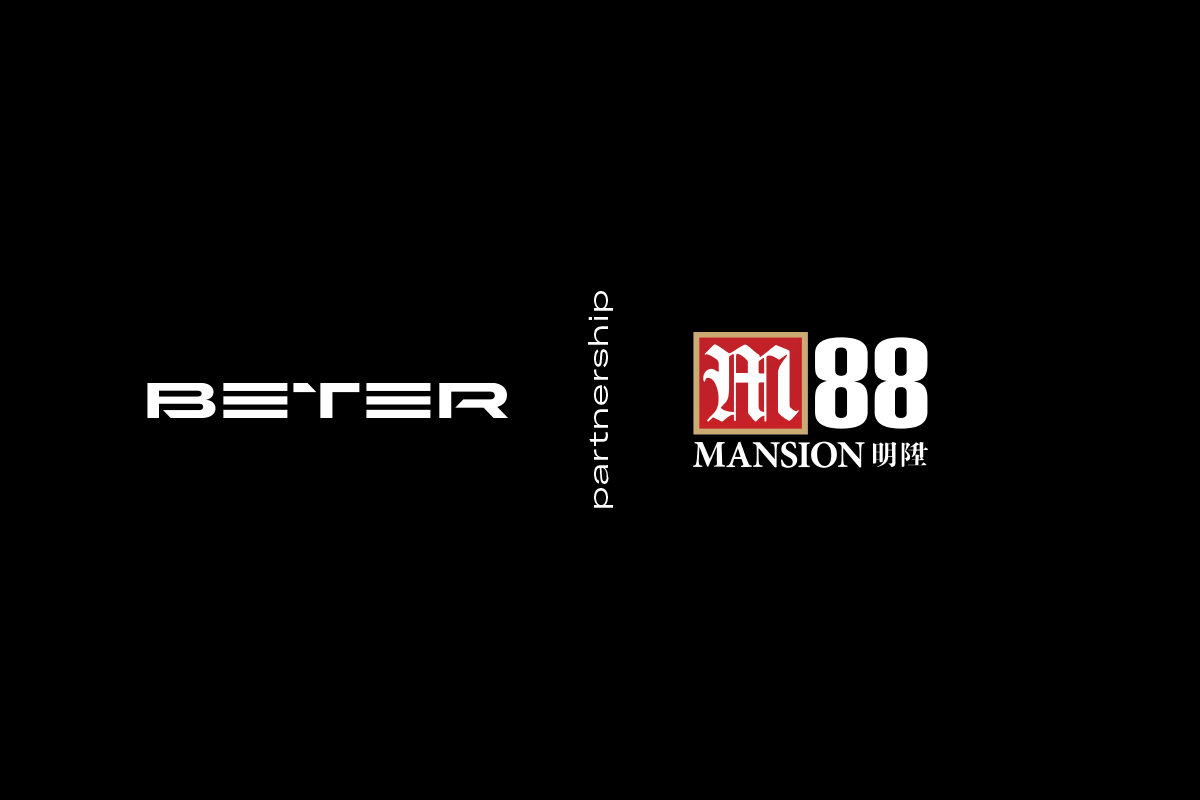 Okada Manila to Go Public by Merging with SPAC 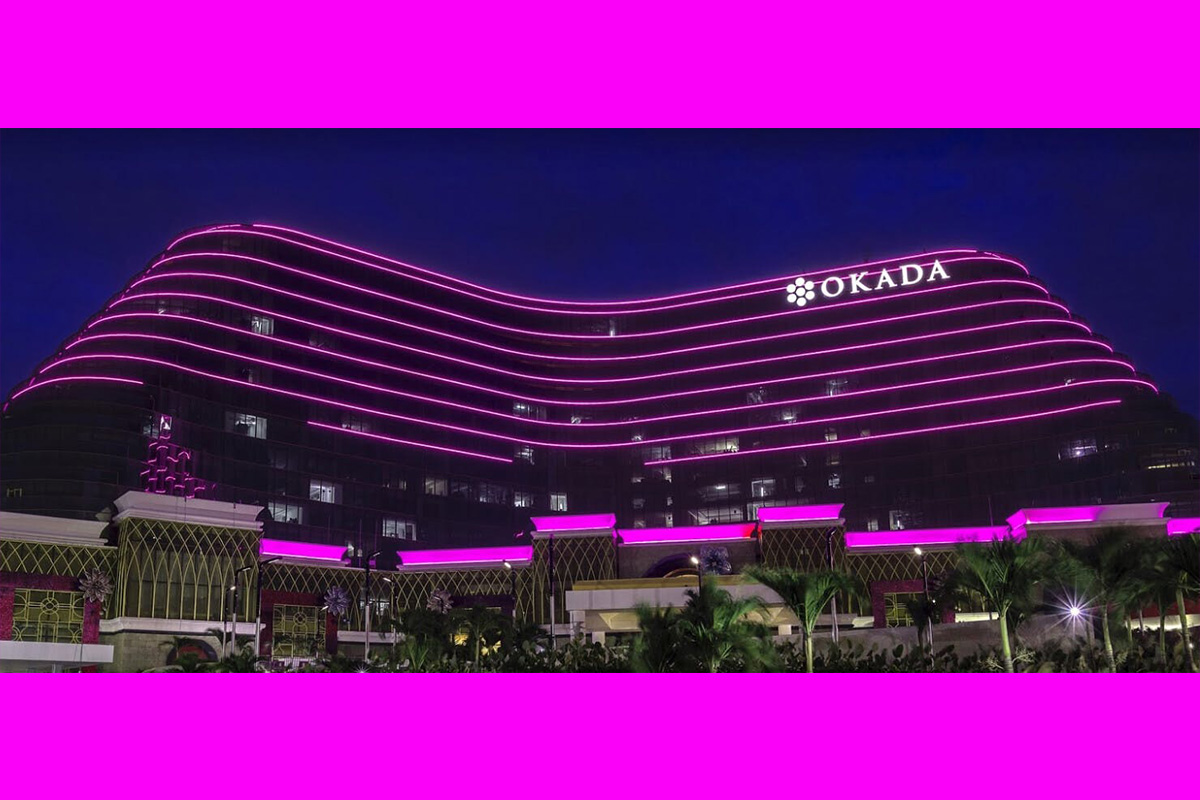 Okada Manila has signed a merger agreement with blank-check firm 26 Capital Acquisition Corp that will see its stock listed on the Nasdaq through an American Depository Receipt programme.

The US$2.6bn merger will provide the casino operator US$275m in cash proceeds that will be used for growth and other corporate purposes. It is expected the merger will close in the first half of next year.

“With its beautiful new facility, a desirable location in one of the fastest-growing gaming markets in the world, and potential for industry-leading margins and cash flow conversion, I believe Okada Manila is an extremely compelling investment,” Jason Ader, Chairman and CEO of 26 Capital, said.

According to local media reports, Universal Entertainment Corp will continue controlling approximately 88% of the combined company once the deal is closed. Byron Yip, current Okada President, will continue leading the company.

“We are fortunate to operate the most luxurious integrated resort in the Philippines, and excited to realise the full potential of this state-of-the-art facility for gaming, entertainment, and hospitality as a public company and in partnership with Jason Ader of 26 Capital,” Byron Yip said.